As far as we can remember the world has been plagued with people who have mental disease. In the early beginning these people were thought to be possessed. Here is a list of oddly unique mental disorders that just might shock you. 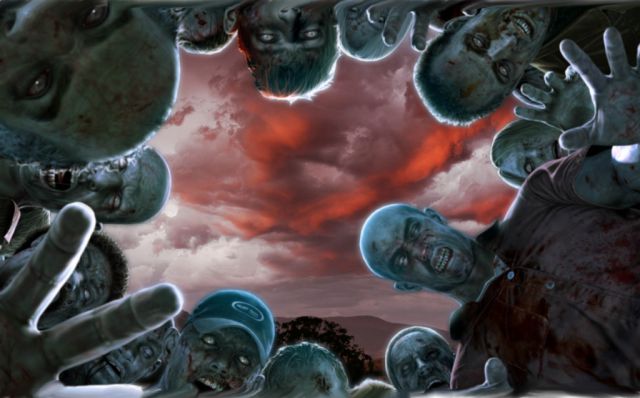 This weird mental disease makes the sufferer believe that he or she is dead. That his organs have putrefied and that he is a walking zombie. It was first reported in 1880, but didn’t receive scientific legitimacy until 2007. 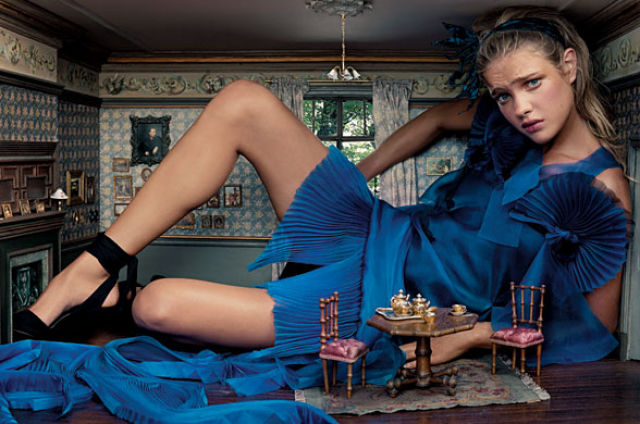 This odd little mental disease messes with a patients space and time images. People and images are distorted making them feel tiny or that their body shape or size has been altered.

The Jumping Frenchmen of Maine 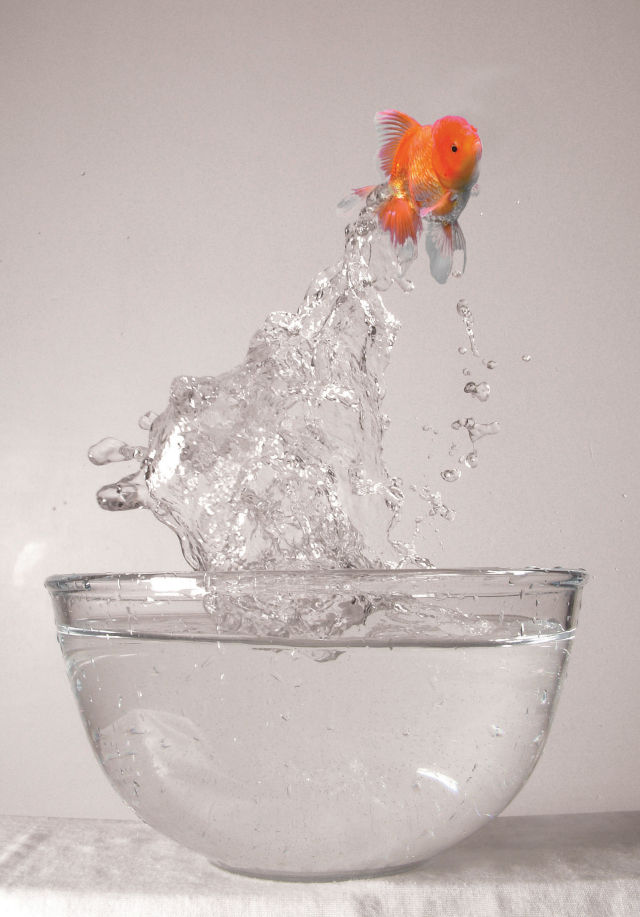 This interesting little disease causes you to jump at any unexpected noise or sight. Patients with this disease flail their arms, cry out, and repeat words. It was first reported in Maine from French-Canadian origins. 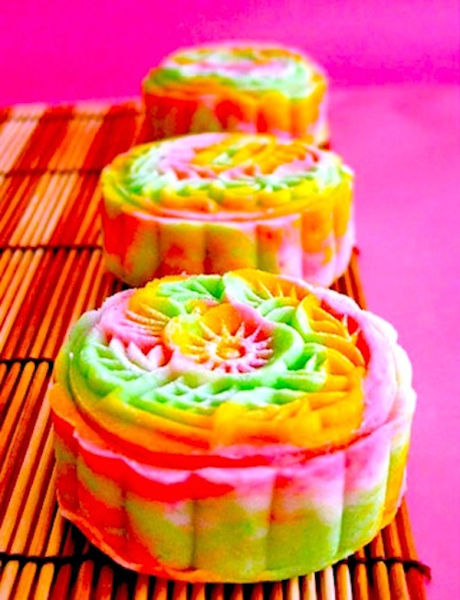 This rare and odd disease is when one sense is triggered, but when any of the senses are triggered it sets off a reaction that makes the others react. This causes the patient to literally see music, or taste shapes. 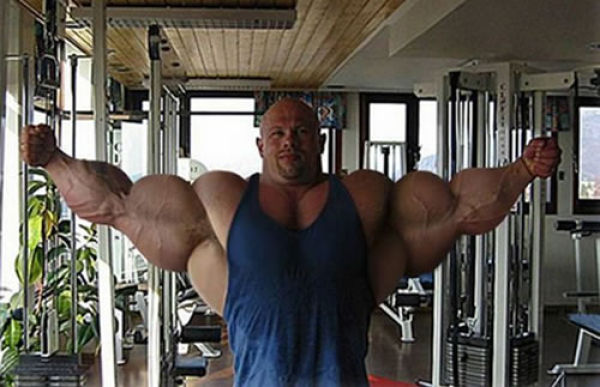 If you think anorexia is bad, well Bigorexia is the opposite, it causes the person to become obsessed about muscle tone. The symptoms include constant checks in the mirror, distressed if they miss a gym work out, and of course taking steroids. 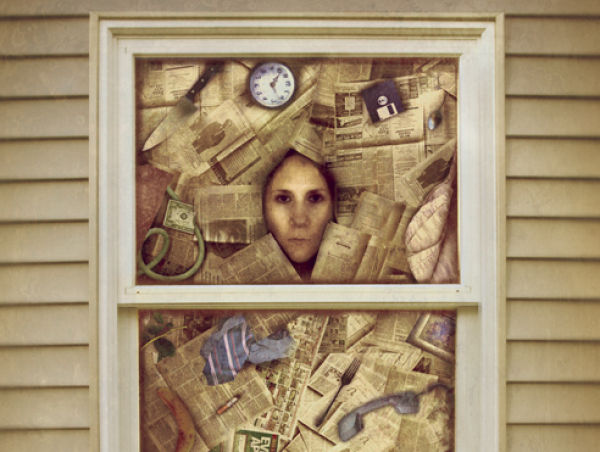 This syndrome causes a person to believe that makes a person self neglectful, a hoarder, and is associated with senile breakdowns. 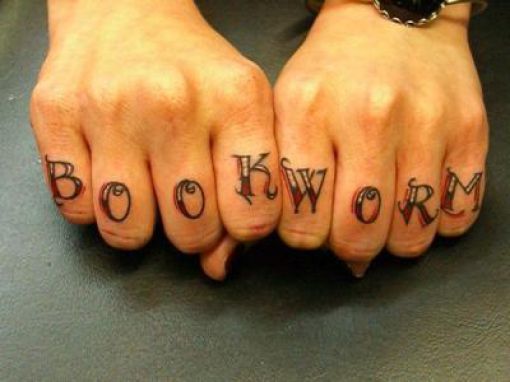 This syndrome could also be called BookWorm Syndrom. The people with this disorder hoard books. 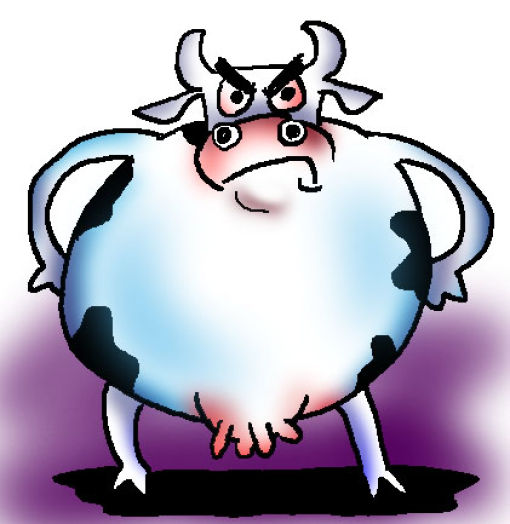 Ok, this wild and unusual disorder makes the patient think that they are cattle. There are some Christians that believe that Nebuchadnezzar suffered from this disease. 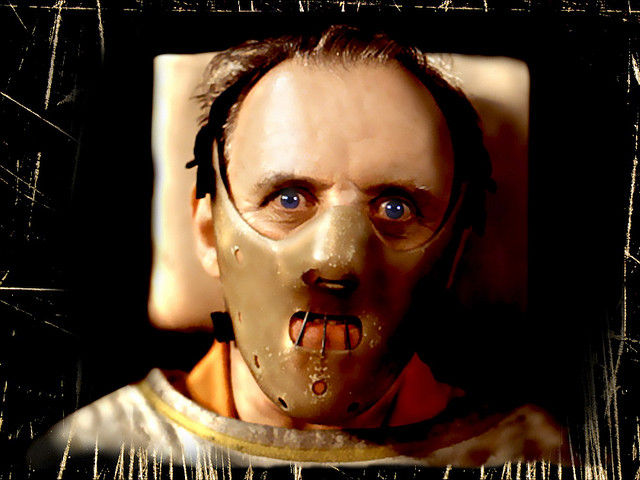 This seems to be a culture bound disorder which involves an intense craving for human flesh. It also includes the extreme fear of becoming a cannibal. 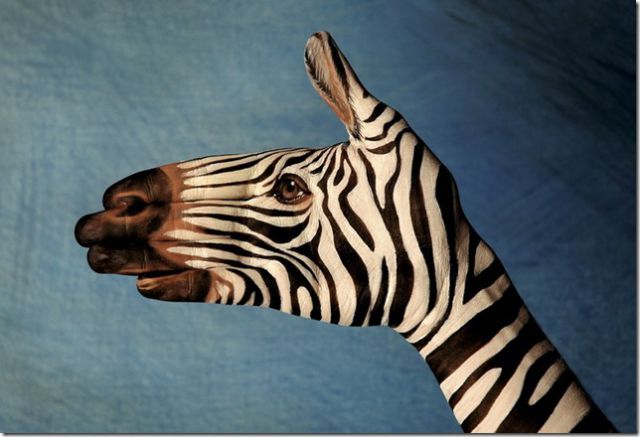 This syndrome causes the sufferer to not be aware of what his or her hand is doing until someone brings it to his / her attention.

Samaria 8 year s ago
Has it really been a year arelady? It's so vivid in my mind still. My very first Neubauten concert, in my hometown of Berlin Glorious, fantastic, overwhelming experience. Thanks for this wonderful post that brings back such fond memories What a time we had
Reply