Charlie Sheen Has Left The Building 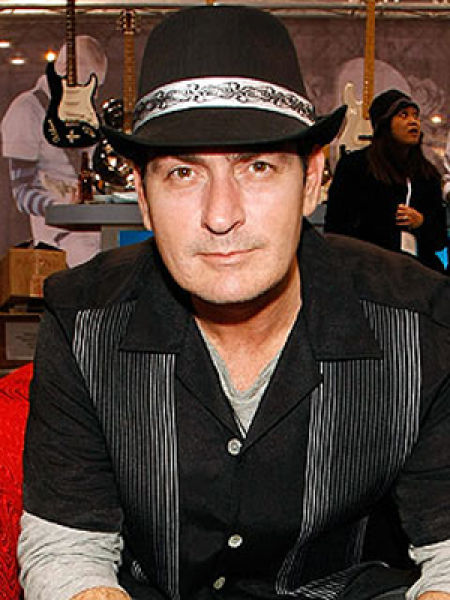 Warner Bros studio has spoken and they are voting Charlie Sheen out of the family. Weeks after their golden cash cow went on the offensive lashing out at the producers of his hit show Two And A Half men, the studio issued Sheen with a pink slip effective immediately. The firing was justified by painting the actor as a self-destructive, sick addict who is deteriorating mentally and physically while scorning those who have tried to help him.

Amanda Seyfried On Dating And Heartbreak 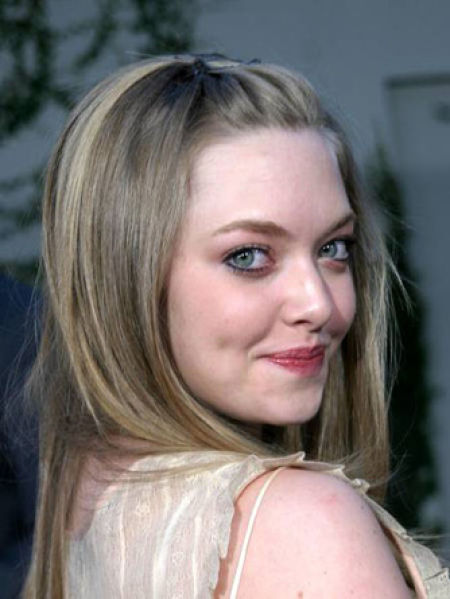 Any man would be honored to have Amanda Seyfried on his arm but love hasn’t been an easy journey for the curvy beauty. Speaking to Elle Magazine, Seyfried admitted to getting her heart broken really bad by her boyfriend of three years and Mamma Mia costar Dominic Cooper. Although moving on was hard, the actress is now being linked to heartthrob Ryan Phillippe. 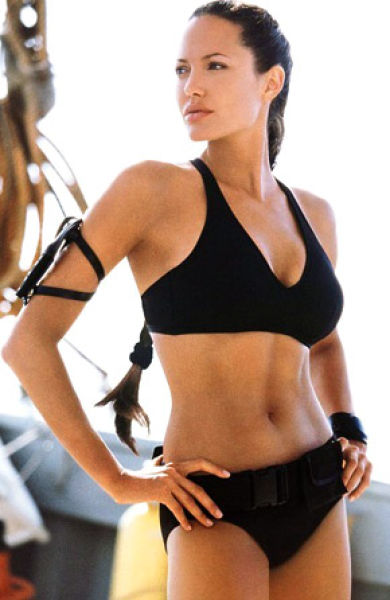 Lara Croft will be back on a screen near you in the near future but Angelina Jolie won’t be the actress donning those famous tight short shorts and shooting the guns. The actress played the daredevil archaeologist in the previous two installments of the franchise but GK Films, the company that has acquired the film rights to the sexy video game heroine plans to reboot the franchise with a “young and dynamic Lara Croft”. Jolie has expressed no desire in being part of the third movie. 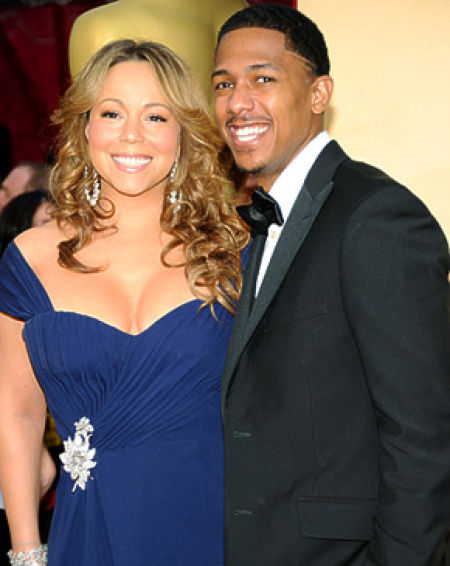 Mariah Carey’s fans really love her. The “lambs” as she affectionately refers to them surprised her with a book of poems and letters they wrote for her unborn twins. The gift was presented to Carey in the middle of her baby shower. Although the superstar and her husband Nick Cannon received expensive gifts, the parents were most excited by the inexpensive but touching tribute to their expanding family. 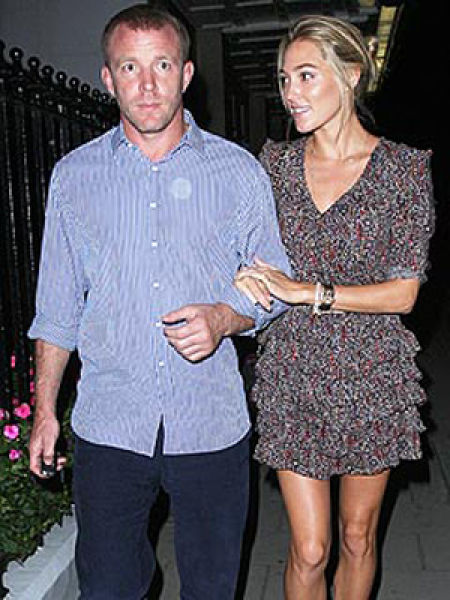 Producer Guy Ritchie has another project in the works and it isn’t another action packed flick. Ritchie is expecting a child with his model girlfriend Jacqui Ainsely. The child will be a first for Ainsely and a third for Ritchie who already has two children with his ex-wife, Madonna. 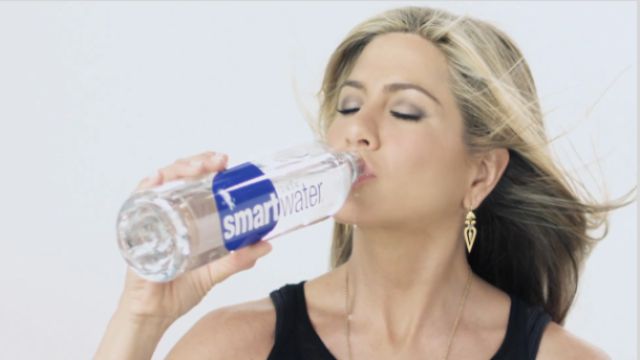 It’s the sex tape the whole world has been waiting for and after much anticipation it leaked online yesterday. There is just one problem – Jennifer Aniston is fully clothed. She is also surrounded by cute puppies and dancing babies. It does however feature plenty of shots of Aniston tossing her blonde hair and pouting into the camera. The video, jokingly marketed as “Jen Aniston’s Sex Tape” is really a promotional video for Smart Water, a brand the actress endorses.

Blake Lively Wants You To Know That 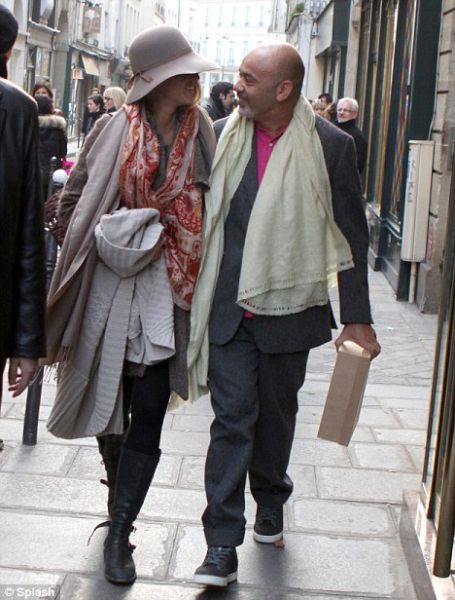 She has a direct line to Christian Louboutin and you don’t. The actress who has made no secret of her obsession with Louboutin shows having spent over $9000 on dozens of pairs last year enjoyed an afternoon shopping with the shoe designer at his flagship store in Paris. The Gossip girl took a stroll with the legendary designer and the twosome shopped in the Chanel store before eating at Bistro Volnay.