Eye on Stars: Jake Gyllenhaal Tangles With a Fan in the Bathroom, Usher Sex Tape Leaked And other Hollywood News (8 pics) 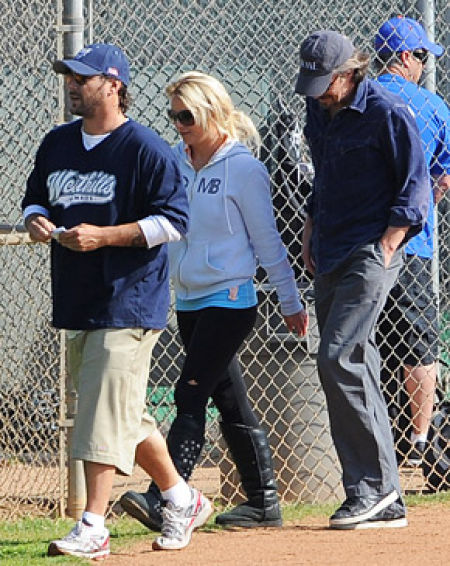 Proving that there is no awkwardness between them, Britney Spears and Kevin Federline put on a united front as they watched their eldest son Sean Preston play baseball with his little league team. This is the first time the couple has been photographed together since their 2006 divorce. Also in attendance were Britney’s current beau Jason Trawick and KFed’s girlfriend Victoria Prince.

Jake Gyllenhaal Wants You to Know That 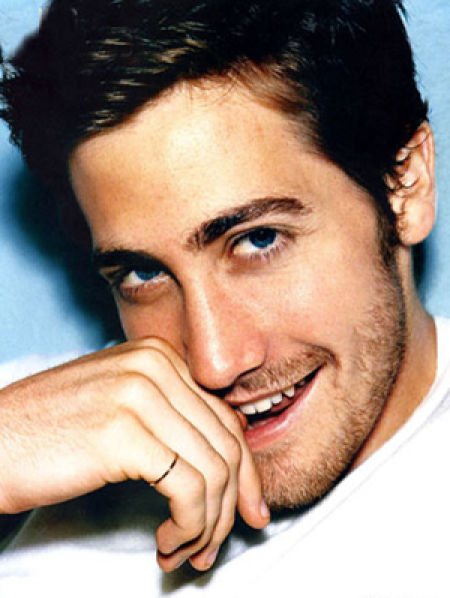 He doesn’t mind getting his picture snapped by fans – as long as he’s not in the bathroom. The actor got into a scuffle with an overzealous fan who took a picture of him while he was using the bathroom. Gyllenhaal exchanged words with the fan before the bathroom paparazzi deleted the picture. 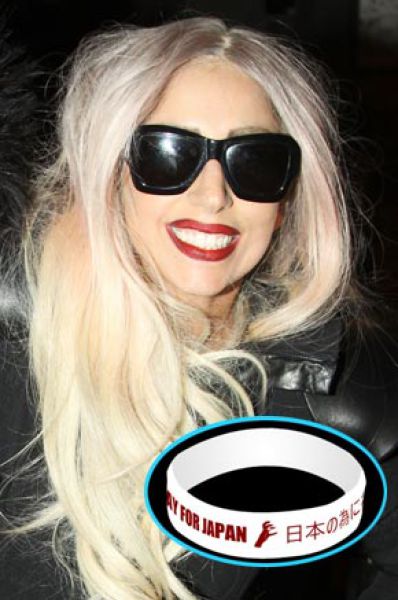 Lady Gaga isn’t all about crazy fashion and catchy tunes, she’s got a heart too and in the wake of the shocking Japanese disaster, the singer has designed a prayer bracelet with proceeds going to disaster relief efforts. The $5 red and white wristband is marked with the phrase “We Pray for Japan” in both English and Japanese and includes Gaga’s signature Little Monsters claw motion. 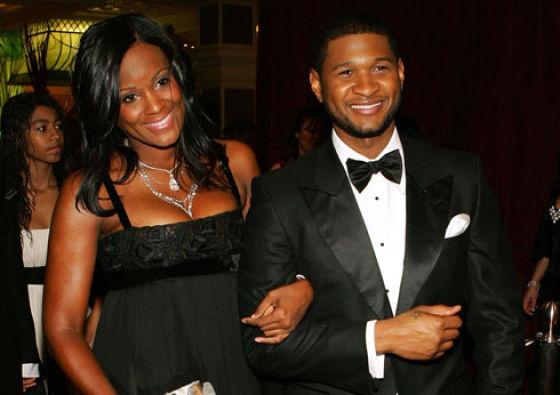 Usher can’t seem to catch a break. A few weeks after the OMG singer got boo’d by fans while on tour, a sex tape featuring him and his now ex-wife Tameka Foster Raymond is being shopped around to media outlets. According to TMZ, the two people on the x-rated tape are really Usher and Tameka and it is believed that the tape was one of the items stolen from Usher’s car during a robbery in 2009.

It’s a Girl for the Beckhams 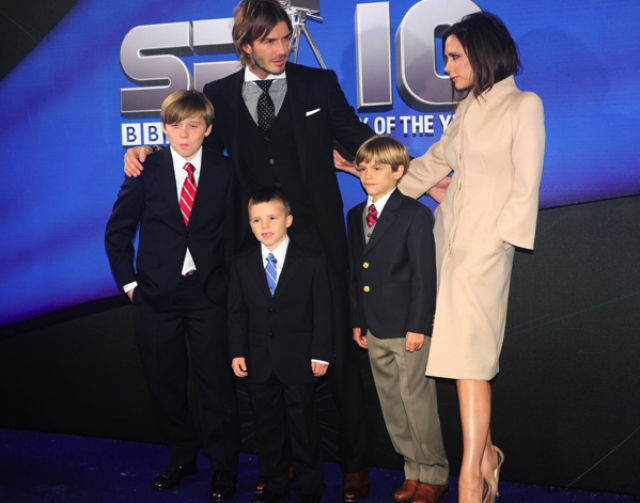 Persistence really does pay off and no one knows that better than the Beckhams. An overjoyed David revealed that they are finally expecting a girl. This will be a first girl for the couple who are already parents to three boys. Victoria is due in July. 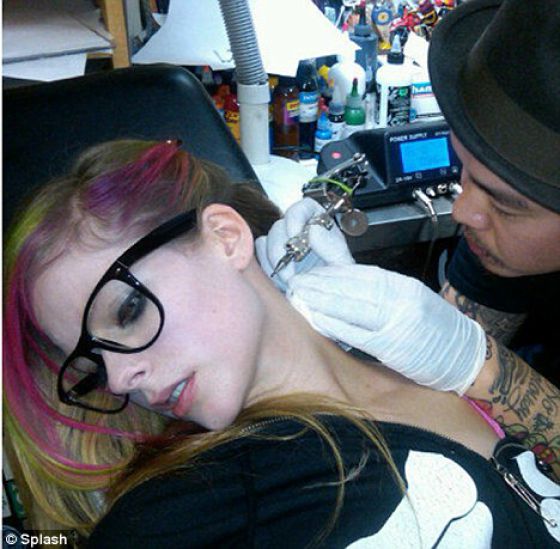 Punk rocker Avril Lavigne’s idea of having a good time usually involves getting tattoos so it comes as no surprise that on a recent girl’s night out, the petite babe decided to add more ink to her body. She got a safety pin tattooed to her neck. This is in addiction on her growing collection of body art that includes her current beau’s name Brody under her breast, a lightning bolt and the word F—k on her rib cage. 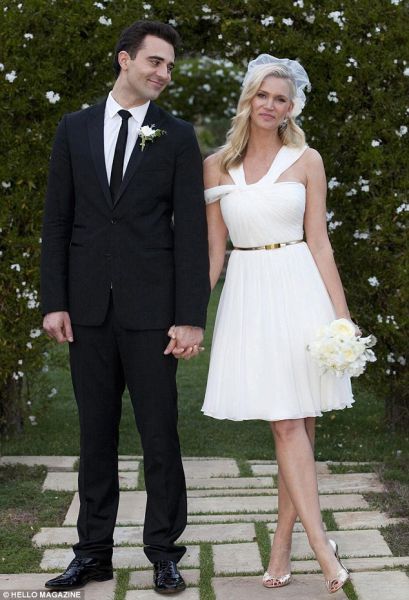 After seven years of dating, Darius Campbell finally decided to make an honest woman out of actress Natasha Henstridge but he didn’t do it with a fancy lavish ceremony. Instead the two eloped off for a romantic secret ceremony on Valentine’s Day with just her two sons in tow. The pair did not reveal their plans to any of their close friends or parents until a few days after the fact. 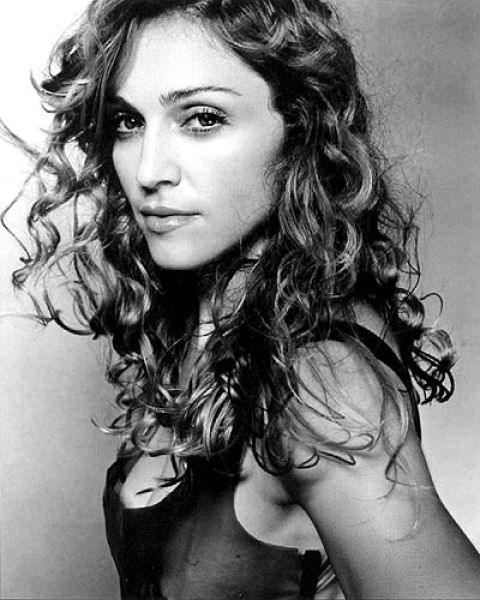 Another year, another Madonna stalker. A 29-year-old Polish man was arrested and charged with bulgary after reportedly busting into Madonna’s London home over the weekend by breaking a window. The Material Girl was in Michigan at the time attending her grandmother’s funeral. Madonna is no stranger to stalkers – in September 2010, a man carrying two knives was arrested outside her Manhattan apartment and in 1996, a man was sentenced to 10 years in prison for felony stalking after he got shot while scaling the wall at Madonna’s Hollywood Hills home.