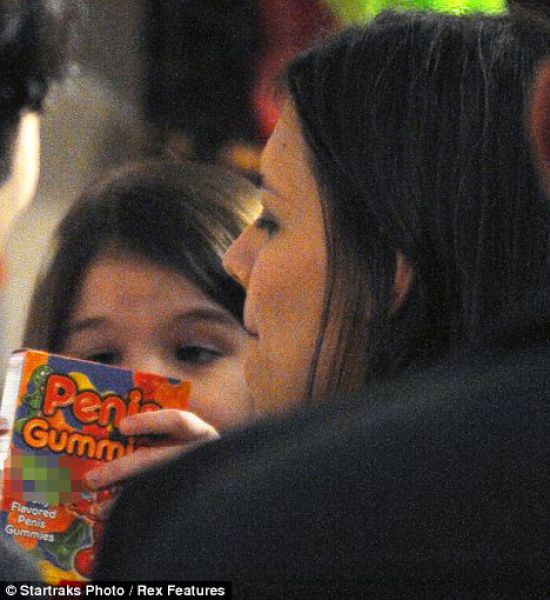 Katie Holmes will not be winning any mother of the year awards now that pictures have emerged of her daughter – Suri Cruise – curiously studying a pack of penis gummies sweet. The toddler picked up the adult themed candy while out to dinner with her famous mother in New York and while Holmes who was chatting with friends was oblivious to what her child was studying, the paparazzi captured the moment on film for the world to see – and judge. 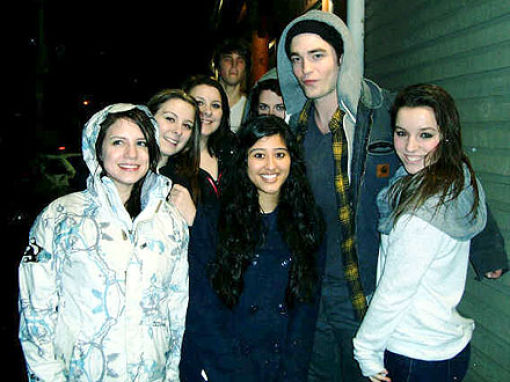 Celebrity comes with a heavy price and no one knows that better than Robert Pattison and Kristen Stewart. The couple, in Canada filming Breaking Dawn can’t seem to get a private minute to themselves to enjoy each other’s company. Their latest date, a movie date to watch Red Riding Hood, was crashed by fans and while Stewart avoided taking pictures, her beau gladly smiled for the cameras as he posed with the fans. 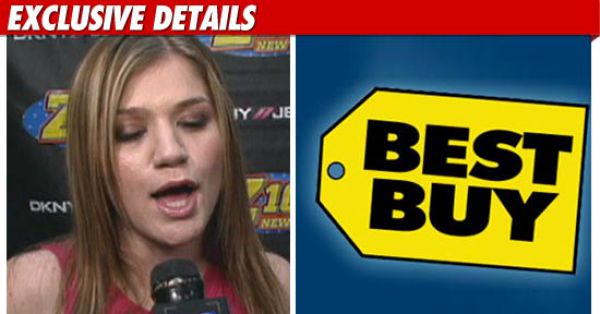 Memo to companies – never mess with a celebrity who knows how to use Facebook. Kelly Clarkson waged war on Best Buy this week after one of their stores refused to sell her iPods for her orphan charity drive. The singer took to her Facebook page ranting about the store’s policy which limits how many iPods they can sell to a customer. There is just one small problem however, no such policy exists and corporate immediately apologized to Clarkson and donated a bunch of iPods to her charity.

Mel Gibson Turns Himself In For Booking 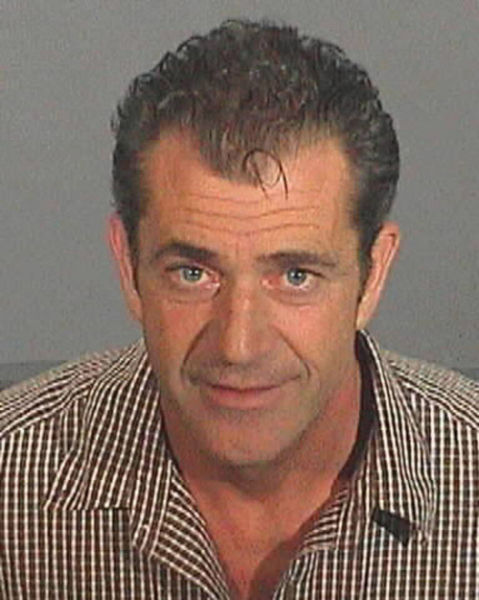 A judge gave Mel Gibson a week from his sentencing last Friday to go to a police station where he would be finger printed and get his mug shot taken in his criminal battery case and last night the actor turned himself in to the El Segundo PD. Gibson pleaded no contest to the misdemeanor charge and was sentenced to 36 months of probation and 16 hours of community service stemming from his attack on his then girlfriend Oksana Grigorieva last January. 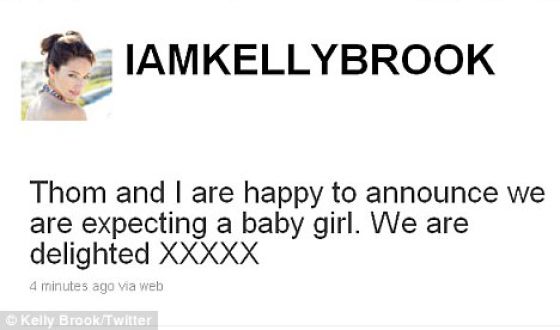 Kelly Brook announced on twitter that she is expecting a baby girl. The baby’s father is retired rugby star Thom Evans. The couple has been dating just over three months. Brook recently posed nude for a French art house magazine and received £250,000 to appear naked in Playboy last year. 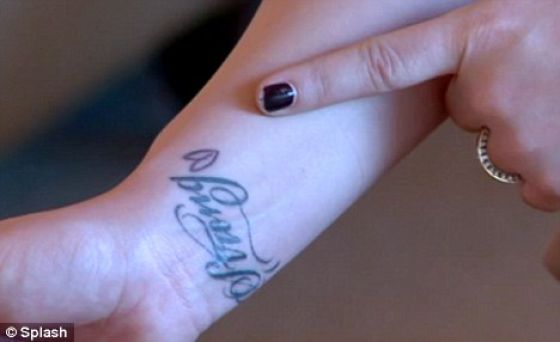 There is no better way to thank fans for their loyalty and support than by getting inked – according to Demi Lovato. The former Disney star entered a rehabilitation facility to get help for emotional and physical issues after she punched a dancer on The Jonas Brothers tour. Lovato wanted to thank her fans in a way they would never forget so she inked the word “stay” on her left wrist and “strong” on her right wrist followed by a small heart she says represents the love of her followers. 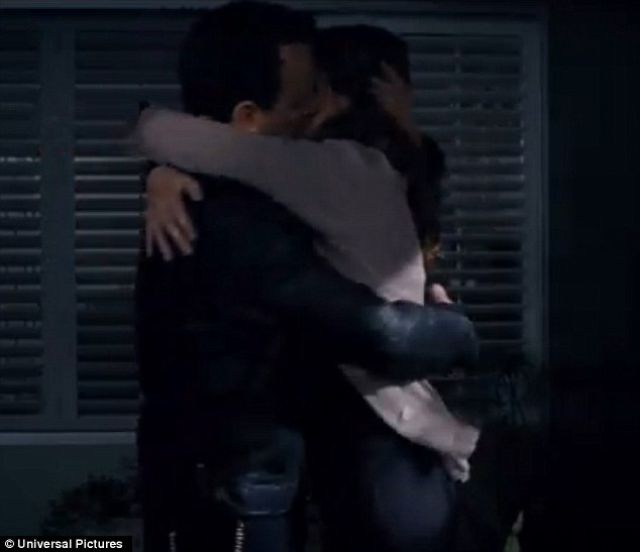 Tom Hanks and Julia Roberts are not having a secret affair – at least not in real life. This picture still of them locked in a very passionate embrace is a screen from their upcoming comedy Larry Crowne. Hanks plays a middle aged man who loses his job and decides to return to school and Roberts plays his teacher who ends up falling for him. The two Hollywood heavy weights last worked together in Charlie Wilson’s War. 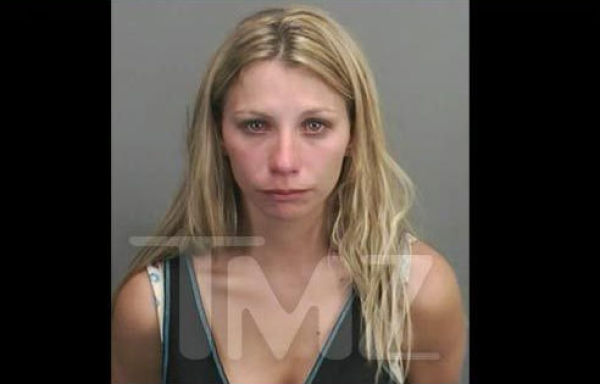 Lyssa Chapman, daughter of Dog The Bounty Hunter has spent a good portion of her life hunting down criminals but she now finds herself in sticky legal mess after being arrested for harassment and criminal property damage. The arrest is believed to have stemmed from her troubles with her husband of two years, Brahman Bo Galanti from whom Chapman filed for divorce after he reportedly displayed repeated violent behavior. 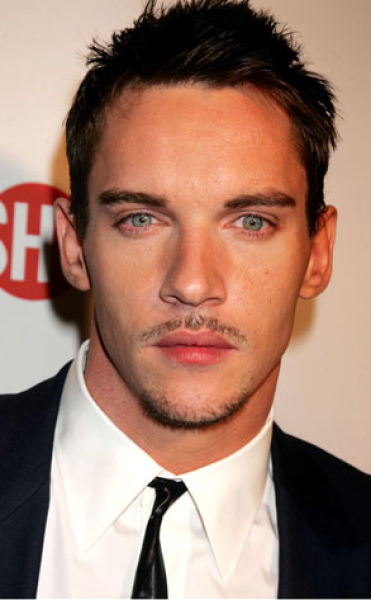 Tudors star Jonathan Rhys Meyes may soon have to cough up more than $15,000 to an airline worker. The actor is being sued by the worker who claims he assaulted, battered and verbally abused her after being barred from stepping on an early morning flight. Rhys Meyes was reportedly drunk after downing vodkas at the JFK Airport. 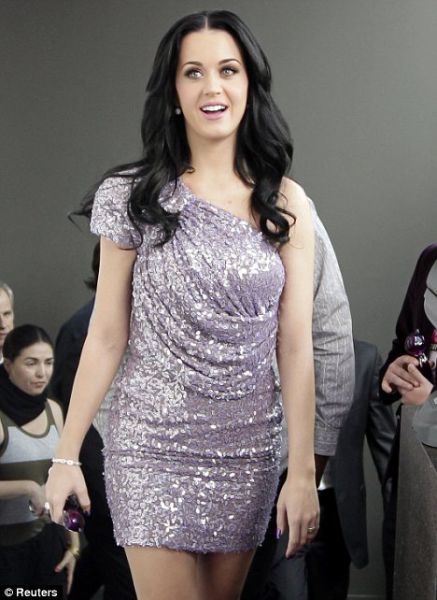 Singer Katy Perry’s mother is not happy with some of her famous daughter’s career choices and she’s penning a tell-all book to express her displeasure. The book will reveal deeply intimate personal secrets by Mary Hudson about how her daughter’s fame has affected her life. Hudson runs a Christian ministry in California with her husband Keith.

Derp 9 year s ago
Can't wait to read the tell all on Katy Perry.
Reply
0

GOODSTUFF4U 9 year s ago
Katy Perry, named the hottest woman in the world by Maxim Magazine, is having quite the year. Not only did she come out with a huge summer hit, but she also came out with absolutely colossal cleavage. And if these boobalicious photos don’t prove that she’s the hottest babe around, than just consider the fact that she loves to show off her tits. And why shouldn't she, they're spectacular. Of course, we also know that she likes to pretend that she doesn't like to show off her tits

winning 9 year s ago
america,where christian parents sell their childrens privacy for money and fame, and you think i,charlie sheen am an asshole
Reply
X
>
1/1
<