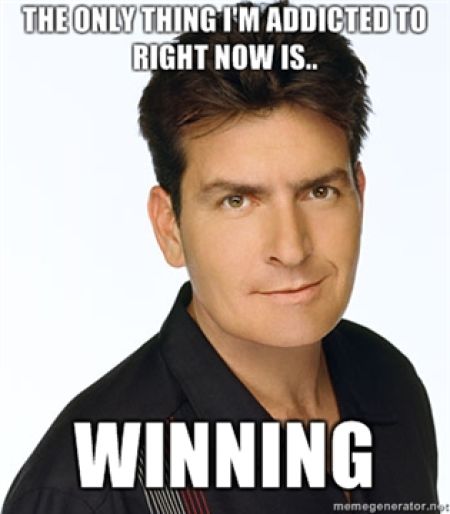 The warlock’s appeal is undeniable. Although he has yet to give a single performance, Charlie Sheen has proved he is a winner by selling out the legendary Radio City Music Hall in New York twice in just under 30 minutes. The Hall seats 6,000 people and the cheapest ticket for a Sheen show is $79.50. The troubled actor’s shows in Detroit and Chicago also sold out in a record 18 minutes. Sheen stands to make a staggering $7 million from the tour. A dollar from every ticket sold from the “Charlie Sheen LIVE: My Violent Torpedo of Truth” tour will be donated to the Red Cross to help earthquake relief efforts. 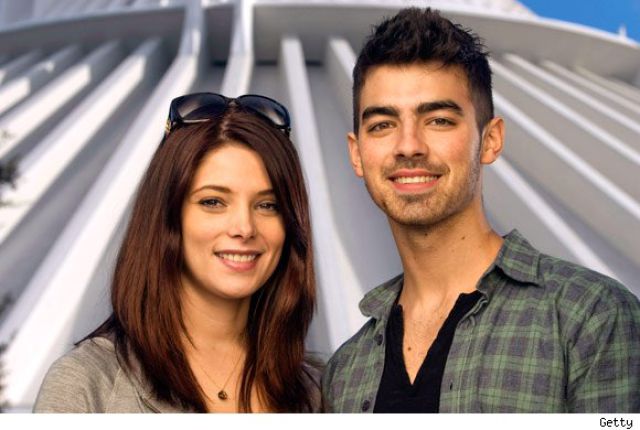 A few weeks after gushing about Ashley Greene to Details Magazine, Joe Jonas has had a change of heart. The heartthrob gave no official reason for calling time out on his 6-month relationship to the Twilight beauty. In the past, Jonas has been linked to Demi Lovato and he famously dumped Taylor Swift in a 27-second phone call. 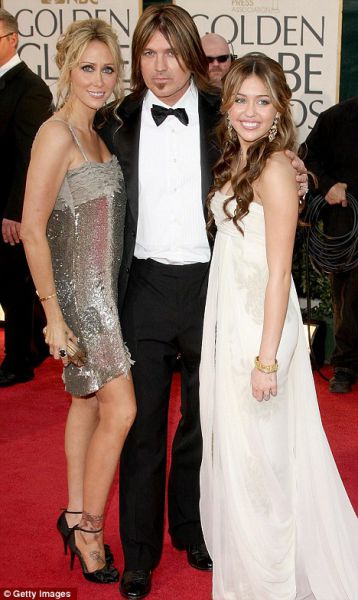 Billy Ray Cyrus has called off his divorce from wife Tish five months after he pulled the plug on their 17-year marriage. Re-emphasizing his commitment to putting his family back together, the Achy Breaky Heart singer says things are the best they have ever been for the entire family. He added that the bond between him and his famous daughter, Miley Cyrus, is back to what it was before Hannah Montana. Cyrus’ lawyer filed a “voluntary dismissal and non-suit” on March 11 at a Tennessee court and a judge dismissed the divorce that day. 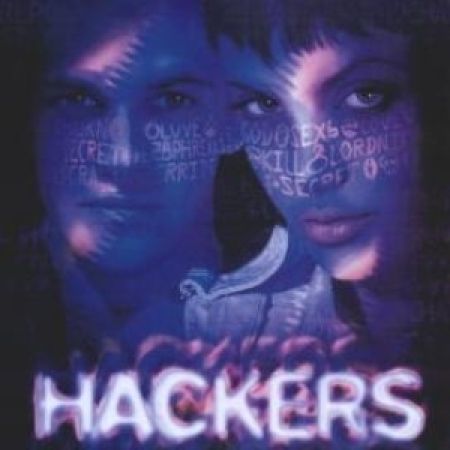 The FBI knows the identity of the leader of the hacker ring responsible for leaking nude pictures and videos of over 50 celebrities including Vanessa Hudgens, Scarlett Johnsson and Jessica Alba. While there are no male celebrity victims on the target hacker list, it is believed that the hackers have also been targeting sports stars and high profile politicians. Sources connected to the hackers say the cyber crooks currently have 100 active email addresses of celebrities, politicians and sports stars. 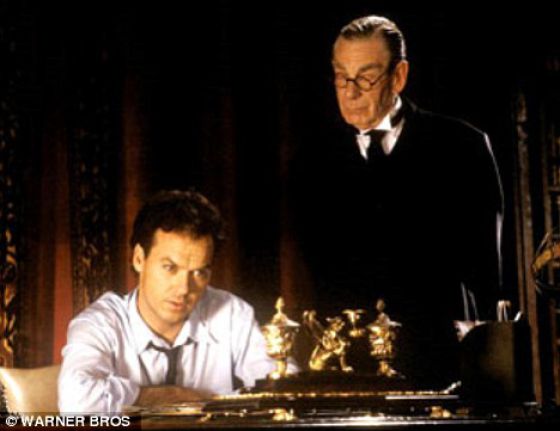 Michael Gough, the actor best known for playing Bruce Wayne’s butler Alfred in three Batman movies has died. He was 94. Gough appeared in more than 150 movies and television shows and recently voiced characters in Tim Burton’s Alice in Wonderland and Corpse Bride. 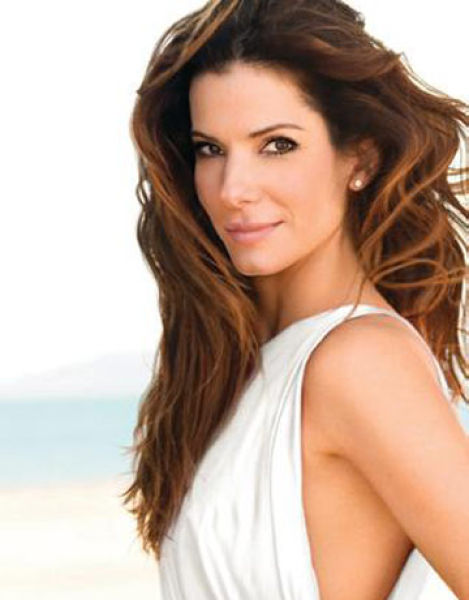 Last year Sandra Bullock earned $22 million dollars and this year she’s opening her wallet and donating a million of that to the Red Cross to support its relief effort for the disaster in Japan. This is not the first time the generous actress has donated a large sum of money to assist the less fortunate. She previously gave $1 million to Doctors Without Borders to aid the Haiti relief effort after the devastating earthquake there in 2010.

Audrina Patridge’s Ex-Boyfriend Wants You to Know That 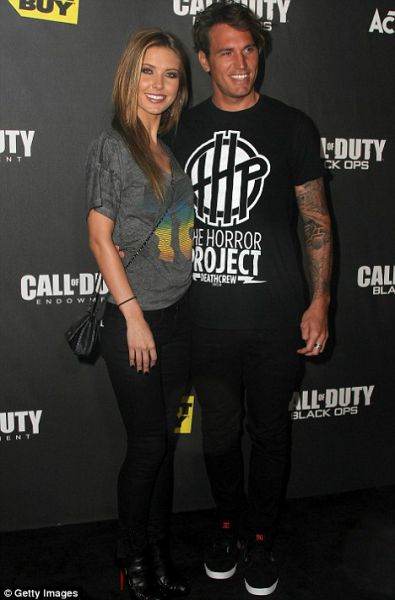 She is heartless and insecure. Clearly still bitter from their break up early this year, the BMX rider took to his twitter page to blast Audrina Patridge using several expletive filled messages calling the 25-year-old reality star a slew of names, most of which were deleted later. 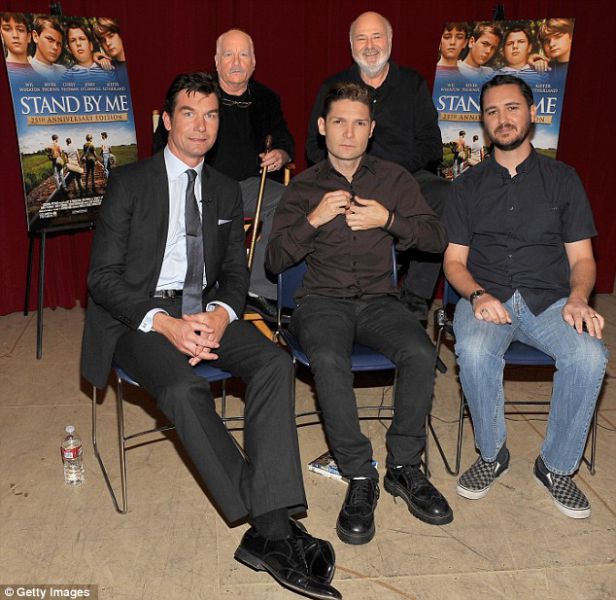 The cast of Stand By Me reunited after 25 years to launch the Blu-ray DVD version of the iconic film. Jerry O’Connell, Corey Feldman and Wil Wheaton were joined by Richard Dreyfuss who narrated the movie and the director Rob Reiner. Noticeably missing from the line-up was River Phoenix who died of a drug overdose on a sidewalk outside a Los Angeles night club in 1993 at just 23. 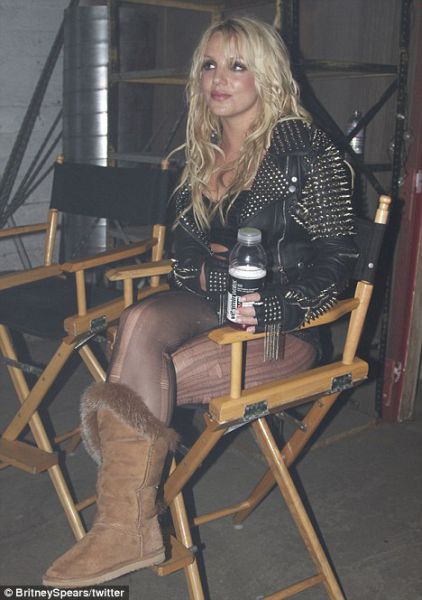 If the sneak tease picture she posted on her twitter page is anything to go by, Britney Spears is channeling her inner raunchy rock chick in her new video for her second single Till The World Ends. Dressed in a studded leather jacket, fingerless gloves and ripped tights, Spears twitted that she had just wrapped her first big dance number on the first day of the video shoot.

Rihanna Is Not Dating Colin Farrell 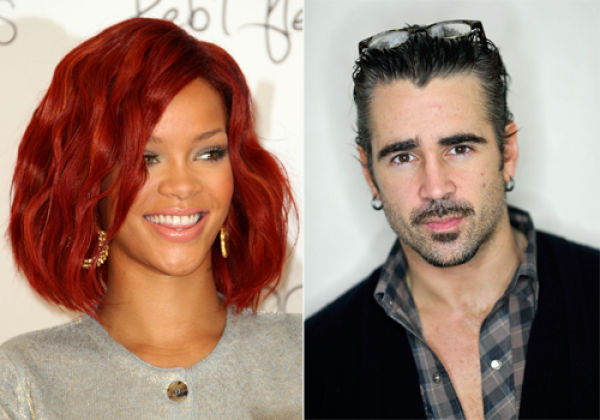 Hooking up rumors seem to follow Rihanna around each time she finds herself back on the singles market. First she was linked to Ryan Phillippe and now she’s being linked to bad boy Colin Farrell. The two were spotted leaving the same restaurant earlier this week but a source insists they were not there together and they are not dating. This is not the first time rumors have swirled about Rihanna and Farrell, in February reports circulated that were sexting each other after meeting for the first time on the Graham Norton show.

proolisyroido 9 year s ago
very nice, so we would have done so
Reply
0