Eye on Stars: Tiger Woods Has A New Chick, Scary Spice Is Pregnant And Other Hollywood News (7 pics) 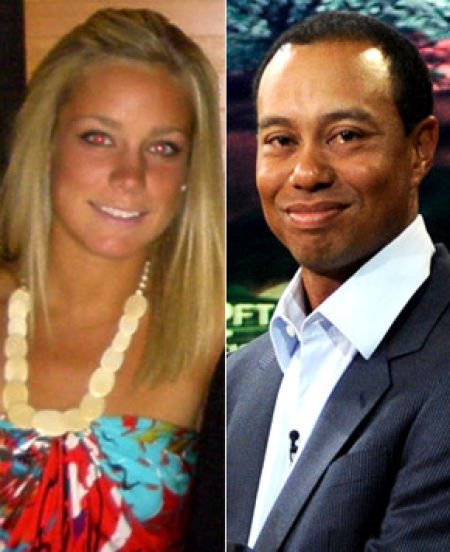 Scandal ridden Tiger Woods is ready for love again. The divorced father of two has been quietly dating a 22-year old blonde called Alyse Lahti Johnston for a few weeks now. The two were recently spotted together on his 155-foot yacht, Privacy. Woods reportedly met Johnston when she was just 7 years old. She is a student at Northwood University in Florida. Like her rumored new boyfriend, Johnston knows a thing or two about drama having been arrested on suspicion of DUI in October 2010. 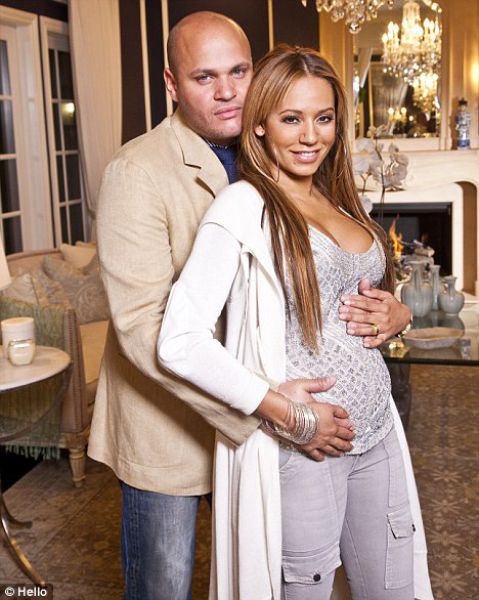 There is definitely something in the Spice Girls’ water. Melanie Brown announced that she is expecting a baby in summer with her husband Stephen Belafonte. She is the third member of the pop group to announce her pregnancy this year following Emma Bunton and Victoria Beckham. Mel B and Belafonte have been married for four years and have three children in between them.

Holly Madison Is a Single Girl 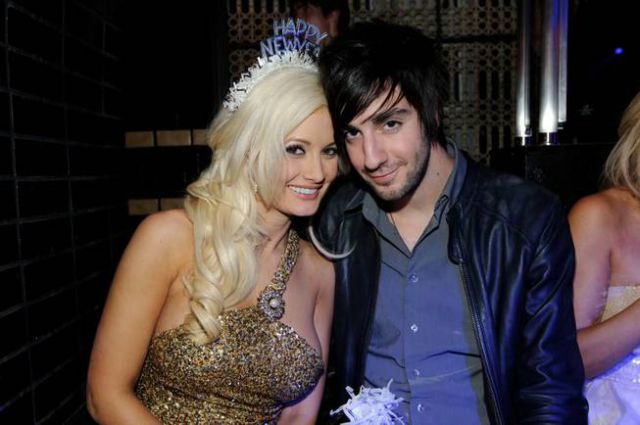 Holly Madison’s twitter love story did not have a happy ending. The reality TV star met musician Jack Barakat on the social networking website but after ten months of dating, the two have decided to call it quits.

The Bachelor to the Rescue 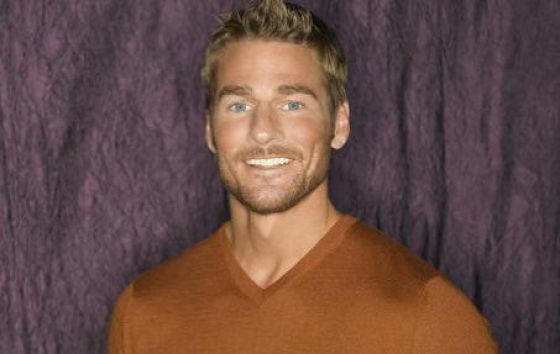 The Bachelor star Brad Womack is a hero today – to one man at least. The reality star jumped into action on Monday by calling 911 for a man that was having a panic attack in the park near him. Womack picked single mom Emily Maynard as the winner on The Bachelor and although the couple cancelled their March 8th wedding, they remain engaged. 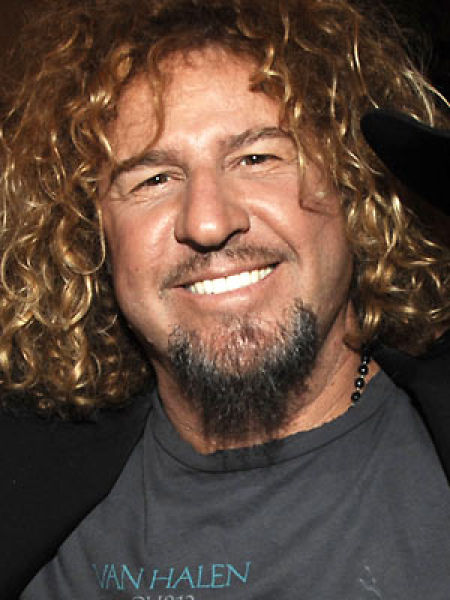 Drugs, Booze and Aliens? Only in Sammy Hagar’s world. The Van Halen rocker writes in his new memoir that he once dreamed he was contacted by aliens in the foothills above Fontana, California. In his new book Red: My Uncensored Life in Rock, Hagar writes that he saw a ship and two creatures who then tapped into his mind through some kind of mysterious wireless connection.

Kate Walsh Feels like A Loser for Not Having Kids 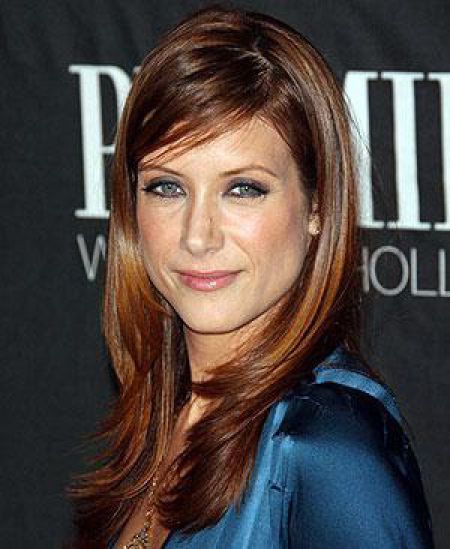 Kate Walsh is not just gorgeous but she is the star of a hit TV show and yet she doesn’t feel complete. The Private Practice star says she expected to be settled down with kids now but that has not happened yet. Instead, the 43-year old is childless and single having divorced film executive Alex Young after just over a year of marriage. The two dated for seven months before tying the knot. Walsh says she feels like a loser for not having kids by now and although she does want children, she is positive she doesn’t want to be a single parent. 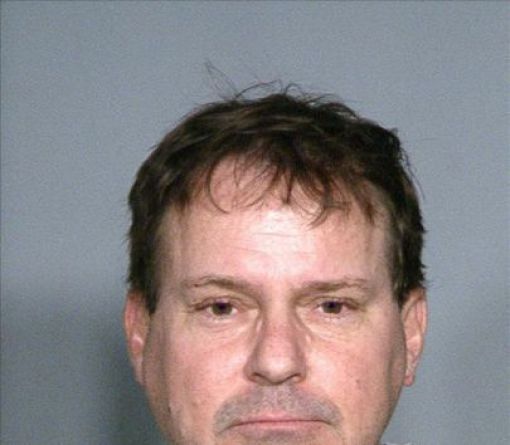 Talk about irony. The Las Vegas district attorney who helped prosecute Paris Hilton and singer Bruno Mars on separate cocaine possession charges was arrested on drug charges of his own over the weekend. David Charles Schubert was booked into jail after allegedly buying crack cocaine from a street dealer as, unbeknownst to him, a police officer looked on. Schubert is a member of a federal drug task force.

GOODSTUFF4U 9 year s ago
Drugs, Booze and Aliens? Only in Sammy Hagar’s world.

Mazie 1 year ago
In December 2017, they offered free services to 30 people through the Red Door Family Shelter.
mortgage rates canada Dureid is really a laureate from the Sister to
Sister mentorship program offered by the Nobel Women's Initiative.v
Reply
X
>
1/1
<