These dramatic and never seen before pictures of US soldiers training, resting, and on the battlefield along with other war related scenarios were all banned from publication in the United States. It seems that the censors did not want to show any weakness, give away any trade secrets or potentially embarrass the US. Protocol has not changed very much in the intervening years, but the soldiers’ outfits certainly have. 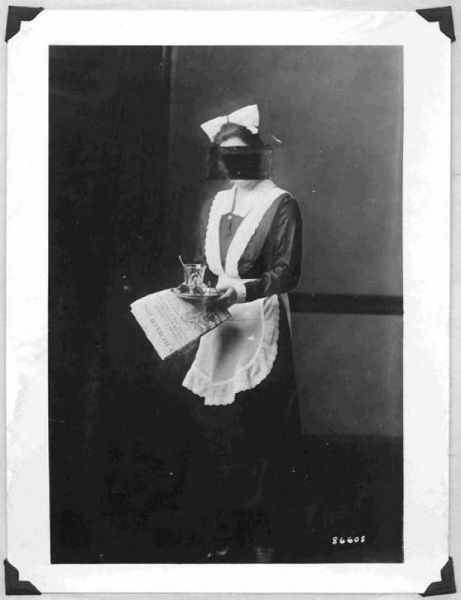 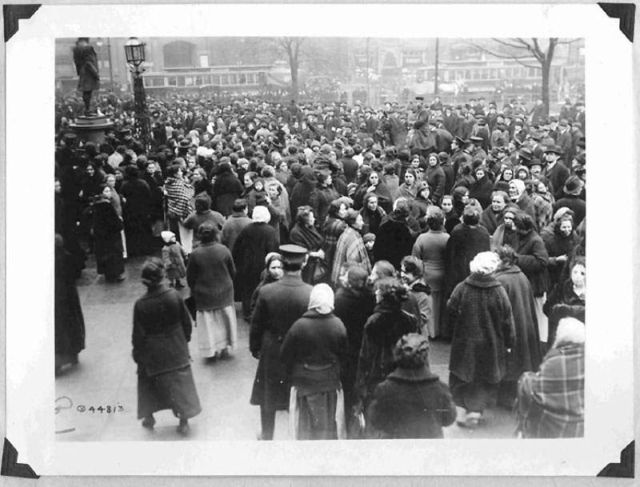 The “Bread Riots” in New York early in 1917, when the women of the East Side appealed at the City Hall to curb the rising prices of food. 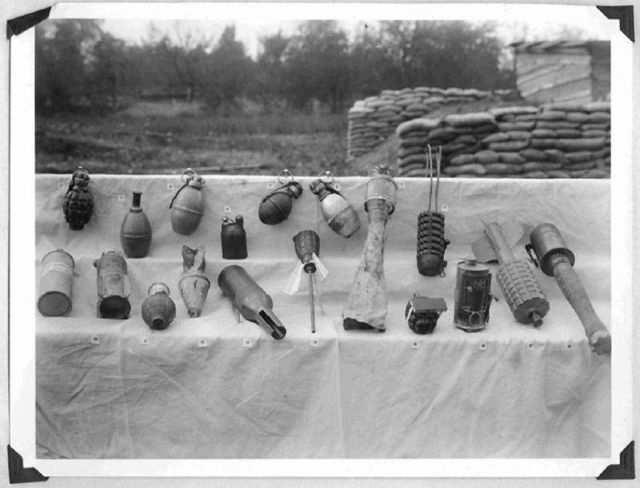 This picture show 18 types of grenades. 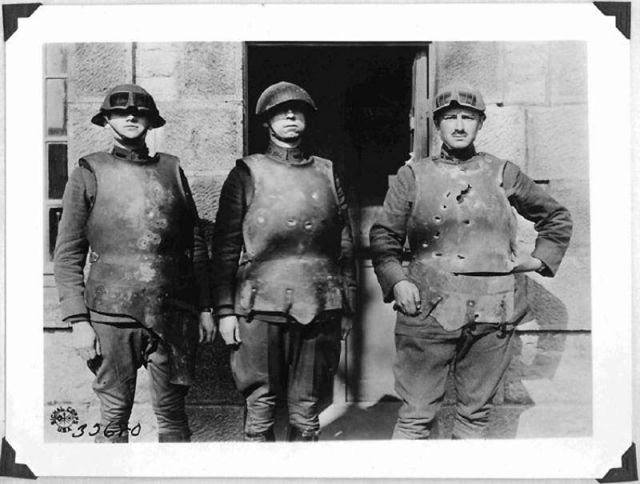 The War Department was experimenting with body armor would have been of material interested to the Hun, even to the extend of prompting him to develop similar protective devices of his own guns that would render ours useless. 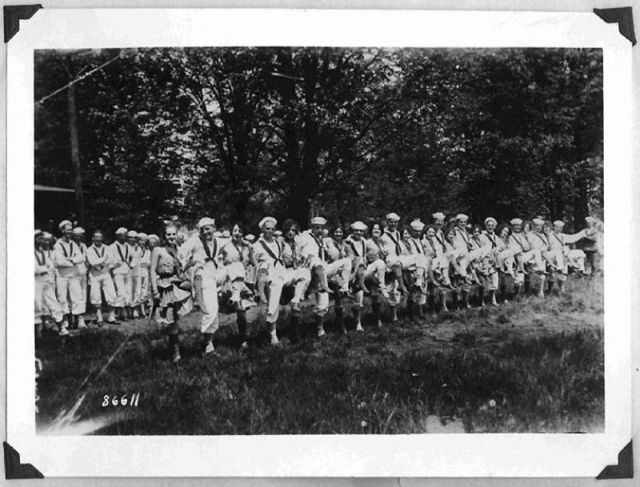 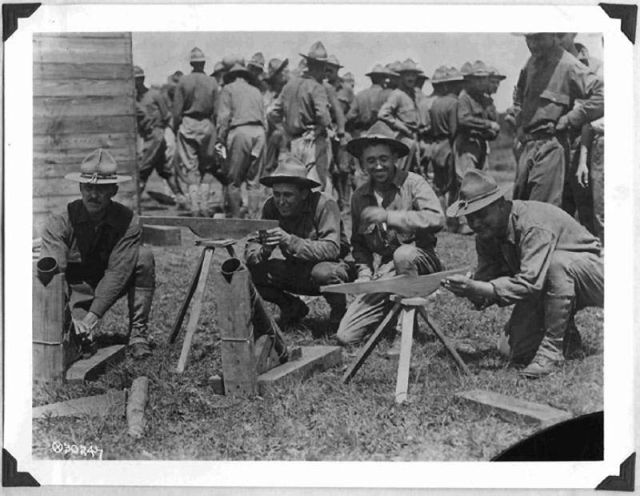 Men in training camps were forced to resort to improvised wooden machine guns. 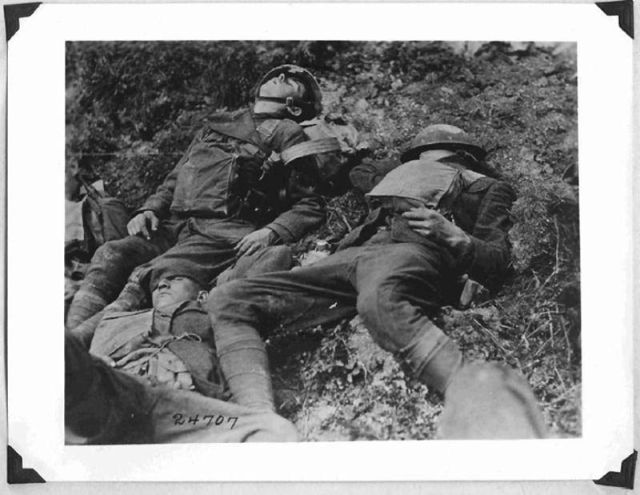 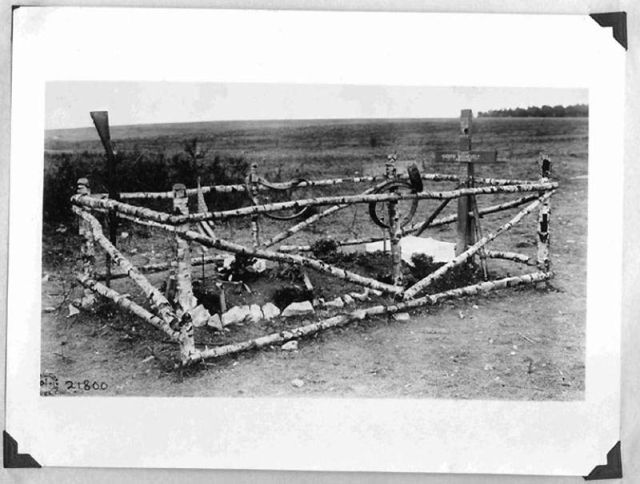 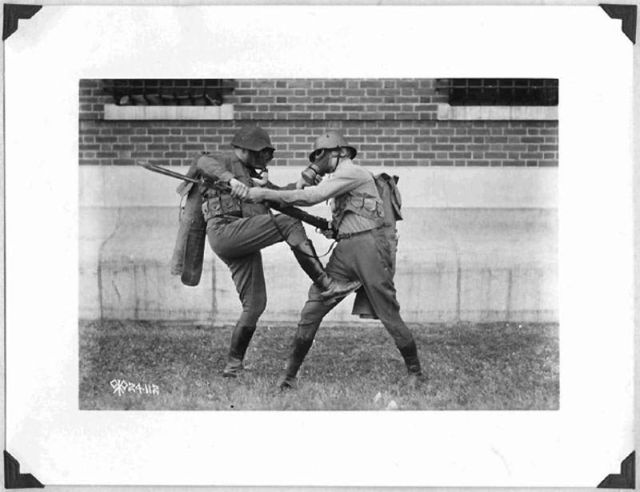 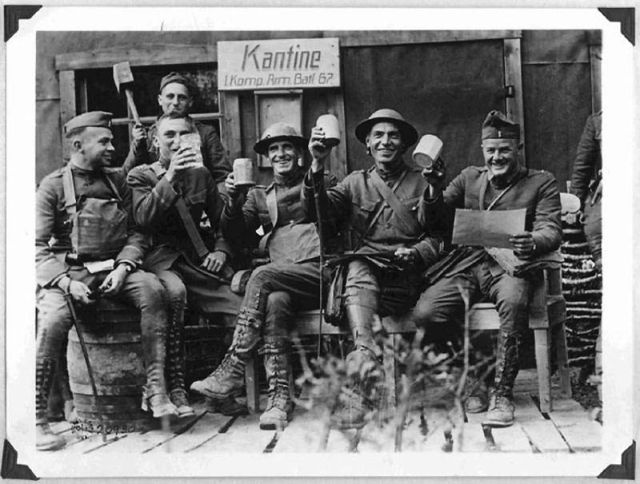 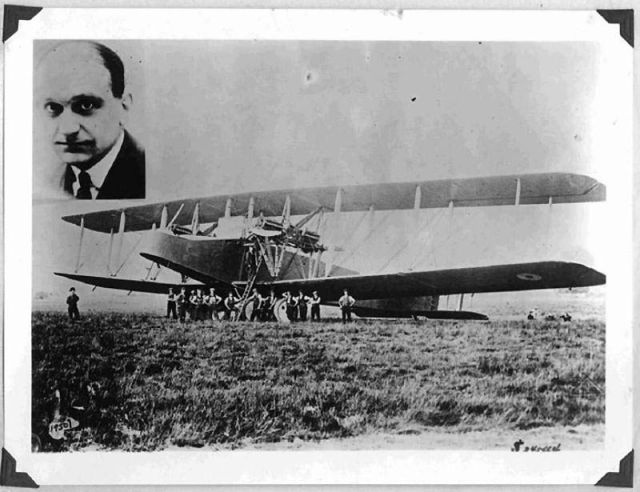 It shows a type of Handley Page bombing plane. 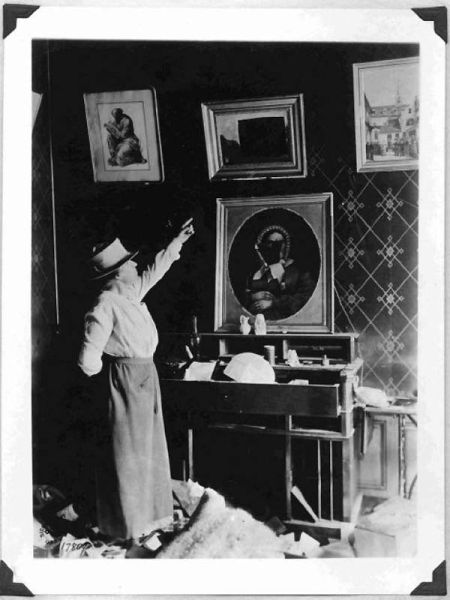 Picture illustrate the deliberate vandalism of the Germans in Chateau Thierry. 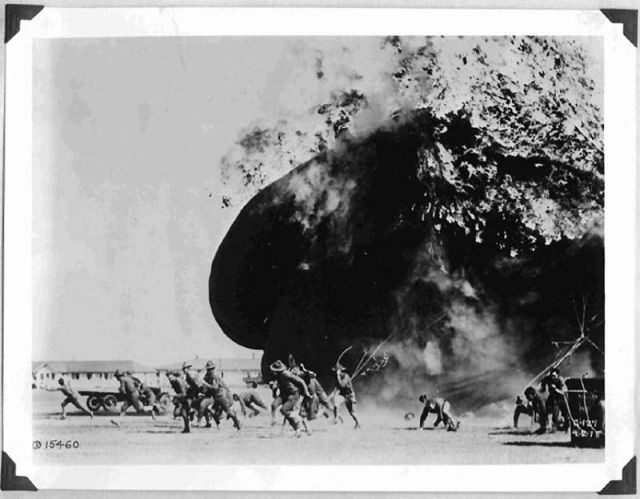 The explosion of a balloon at Fort Sill. 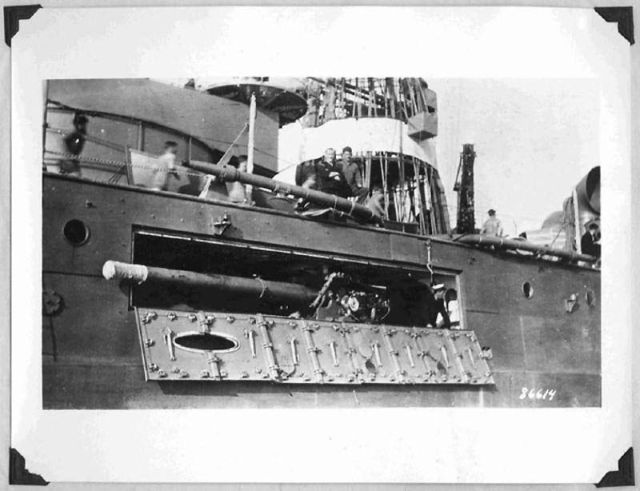 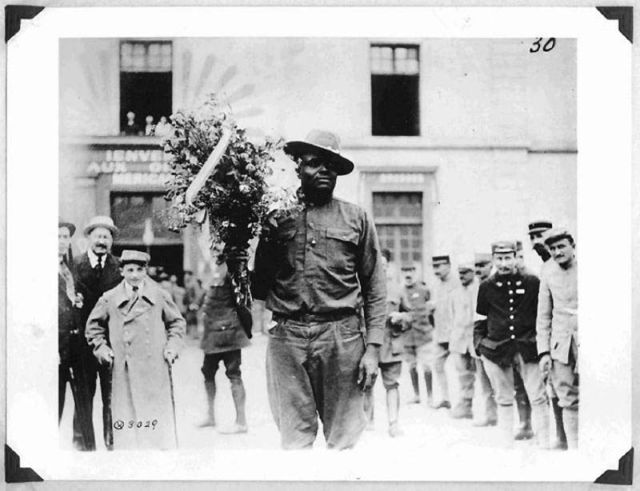 American soldier was feasted and flattered by French women. 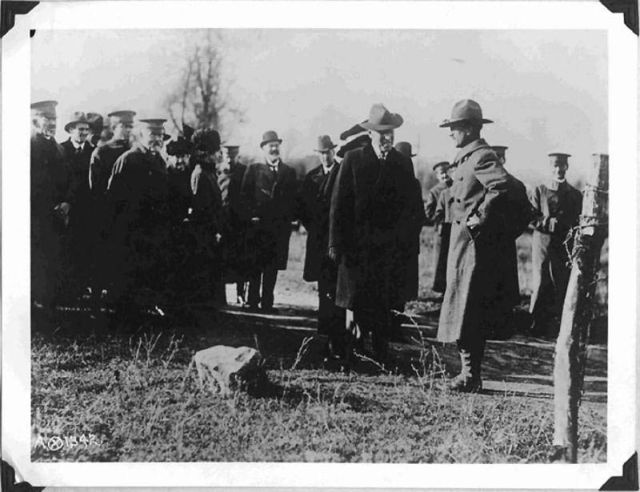 This picture of President Wilson at the Training Camp. A few seconds after this picture was taken the papier-mache rock was suddenly thrown aside and a man in a listening post was revealed underneath. 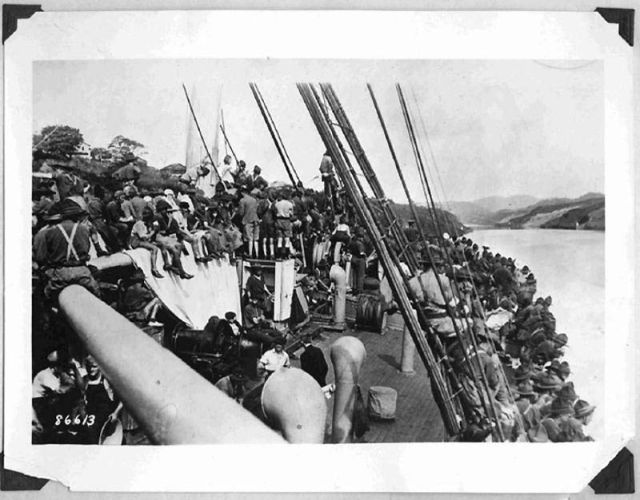 New Zealand soldiers are floating on the Panama Canal. This trip was secret and the publication of photographs was banned.

GOODSTUFF4U 9 year s ago
outstanding
thanks

T0218 8 year s ago
Please tell me your just being sarcastic? That was shit. I couldn't understand half of it. I mean, obviously they tried, but GOODNESS...get it proofed by a native speaker before you post it!
Reply
-2

Ritesh Ranjan 9 year s ago
Please send some of the pics in my e-mail I.D as : [email protected]
Reply
0

britt 8 year s ago
some day similar photographs of us, our friends and family, will be queried over and puzzled about much the same as these are to us. Interesting thought aye?
Reply
0

duke.brooks 7 year s ago
Please use correct English grammar when writing these captions. The caption for the "body armor" photo is particularly poor.
Reply
X
>
1/1
<