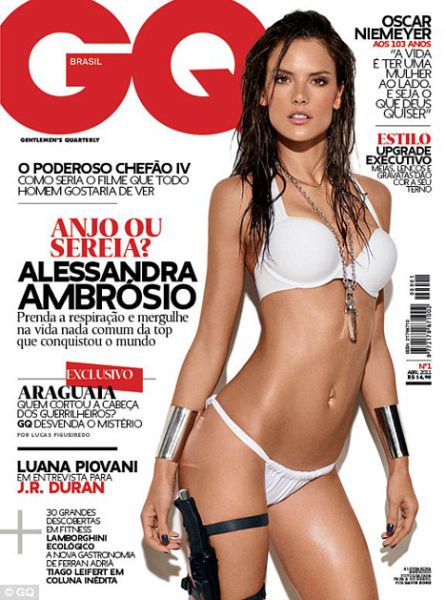 GQ Brasil knows a thing or two about grabbing your attention. For their premier issue, the magazine chose supermodel Alessandra Ambrosio as their cover girl. Scantily-clad in a tiny white two piece bikini, silver cuffs and a black thigh pistol holster, the stunning Victoria’s Secret model is guaranteed to have magazines flying off the news stands in South America. 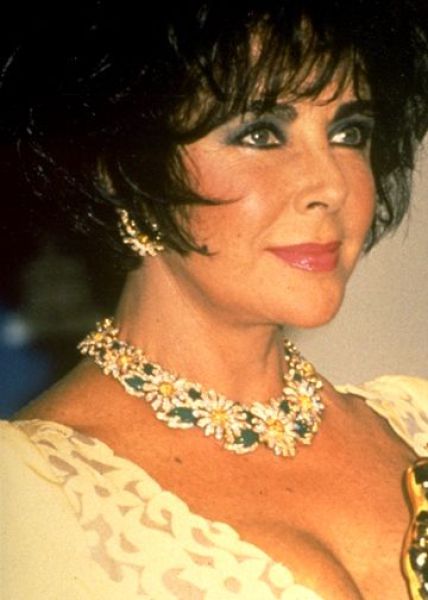 Elizabeth Taylor enjoyed only the finest things in life so it’s only fitting that she carried on that same tradition even in death. The glamorous actress who passed away earlier this week at 79 was buried yesterday in an $11,000 casket. It is a top of the line traditional Jewish casket built entirely out of wood using special glue with absolutely no nails. The casket is made out of mahogany and lined in red velvet with a matching red pillow.

Jaden Smith Wants You to Know That 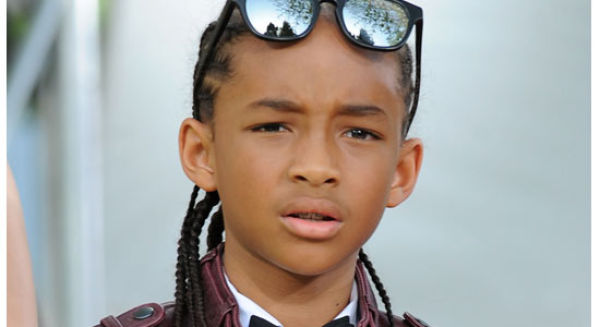 He is still very alive. An internet report made the rounds suggesting that the 13-year old son of Will Smith and Jada Pinkett-Smith had died in a snowboarding accident in Switzerland but his representative says “it’s absolutely not true”.

Whoopi Goldberg Was Stoned During Her Oscar Acceptance Speech

Whoopi Goldberg was high on more than just excitement the night she won an Oscar in 1991. In an old video of the actress that surfaced on the internet on Thursday, she admits she was stoned while accepting the Best Supporting Actress Oscar for her role in Ghost. The admission was taped while Goldberg filmed a voice-over session for The Pagemaster. The actress said her mother could tell from her glistening eyes that she was high and later called to scold her. She also cautiously added that just because she smokes pot, it did not mean others should too. 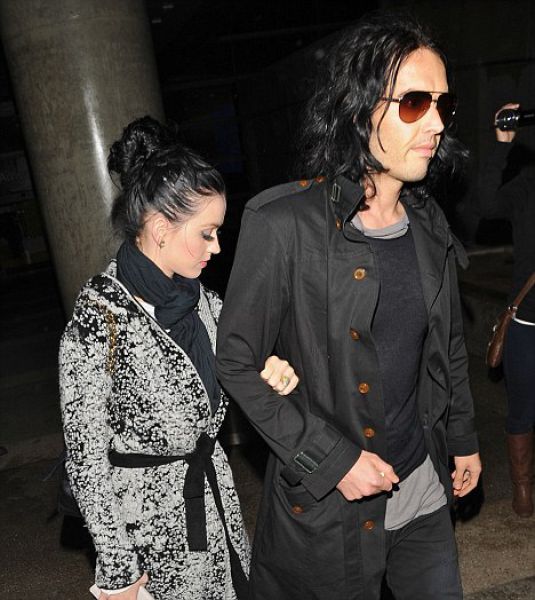 Russell Brand has made no secret of his past indiscretions including the fact that he was so obsessed with sex he used to get it at least twenty times a week. But now that the funny man is happily married to pop star Katy Perry, he jokes that he swapped the tons of sex for gardening. Speaking to Piers Morgan, Brand admitted that although he found it difficult being in a monogamous relationship and living with just one person, it was worth it. 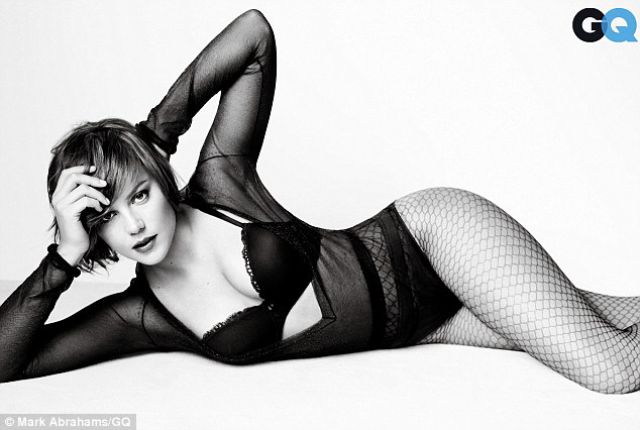 Abbie Cornish is still standing because of her hair extensions. While filming Sucker Punch, one of her costars came at her with a WW1 rifle with a steel bayonet on the end. Cornish ducked it but the timing was off and the steel bayonet hit the side of her head causing her to fall while blood streamed down her face. It was later discovered that the metal grip holding her hair extension in place deflected the force of the blow and all she had was a gush that did not need stitching. 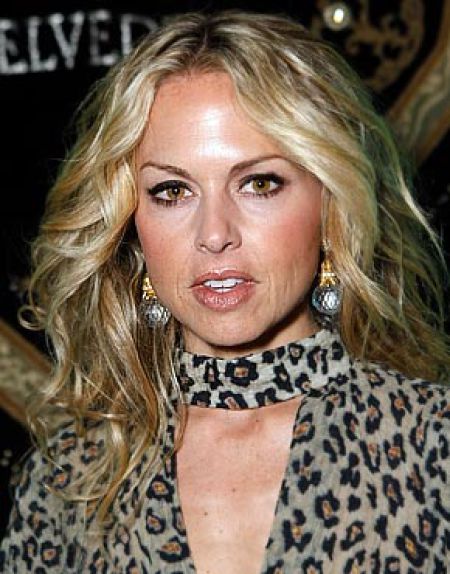 Top rated Hollywood stylist Rachel Zoe and her husband Rodger Berman are parents to a healthy bouncing baby boy. The couple named their child Skyler Morrison. He weighed in at six pounds, twelve ounces and was 20 inches long. He is their first child. No word on whether the tot will appear on The Rachel Zoe Project.