Eye on Stars: Michael Buble Officially Off The Market, Ashlee Simpson And Pete Wentz Holding Onto Each Other Despite Pending Divorce And Other Hollywood News (8 pics) 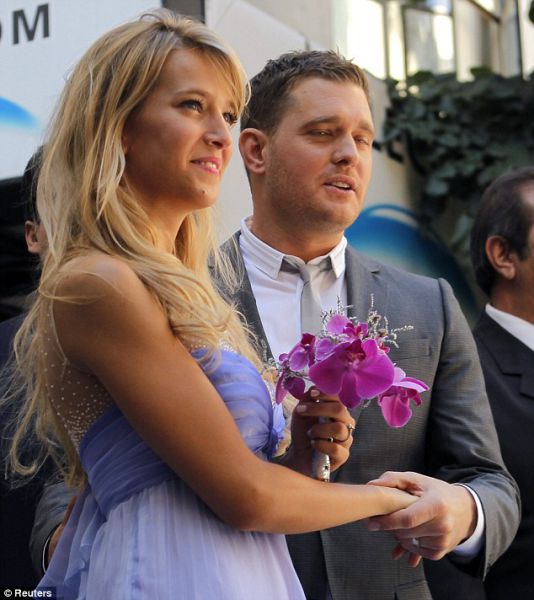 Michael Buble is singing a happy tune today after marrying Luisana Lopilato in a civil wedding ceremony in Buenos Aires yesterday. The bride wore a purple pleated mini dress with sheer tulle trim while the Grammy-winning singer donned a dark grey suit paired with a silver tie. The happy couple posed for fans before Luisana tossed her orchid bouquet into the crowd. The two are planning two more ceremonies this month – one in Buenos Aires for the bride’s family and another in Vancouver for the groom’s family.

Victoria Secrets model Candice Swanepoel has come under fire for being too thin. The 22-year-old revealed her alarmingly thin figure as she modeled the lingerie line’s new range of swimwear at The Mondrian hotel in Los Angeles. Standing alongside Alessandra Ambrosio and Adriana Lima, Swanepoel stood out with her pencil thin legs and concaved stomach that made her look emaciated.

Jada Pinkett Smith Wants You to Know That 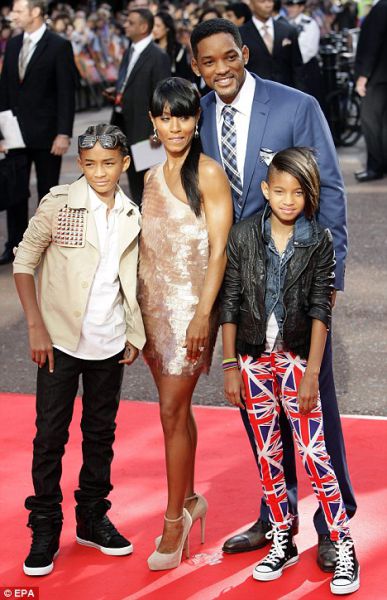 Letting her two children shine in the spotlight at such a young age is not about fame or money. She points out that while it’s difficult for outsiders to understand her motivation for keeping her children in the spotlight; her children are allowed to stay in the paradigm of being children with her in the teaching role and Will Smith in the protective role. 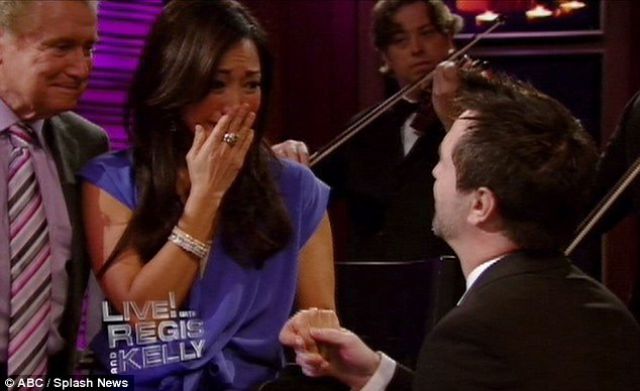 In a move that would have scored him a perfect 10-10-10 score, Dancing With The Stars’ judge Carrie Ann Inaba’s boyfriend surprised her when he showed up on the Live With Regis And Kelly morning show and got on one knee and asked for her hand in marriage. The surprise but romantic engagement came as Carrie Ann was filling in for Kelly Ripa. After interviewing KROQ radio host Mike Catherwood who was recently eliminated from DWTS, Regis and Carrie Ann read some viewer emails with Regis cluing up the surprise by reading a letter from a supposed viewer who wanted to propose to his girlfriend and needed advice on how to do it. The lights dimmed and music began to play as Carrie Ann’s boyfriend Jesse Sloane emerged, got down on one knee and presented her with a stunning giant princess-cut sparkler. She burst into tears and said yes.

Lady Gaga Kicks Adam Lambert Out Of Her Birthday Party 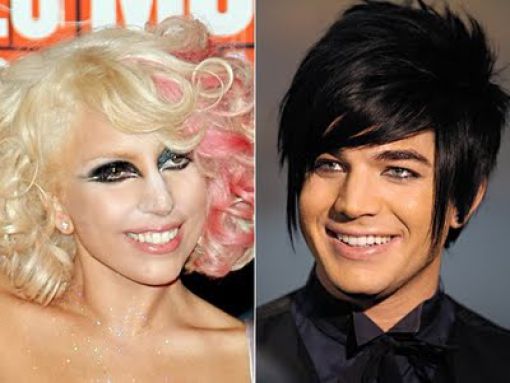 Don’t mess with Lady Gaga or you’ll see a side of her fans never get to see. Adam Lambert can testify to that after he got kicked out of Gaga’s birthday party for being drunk and disorderly. The American Idol alum was not even on the official guest list but showed up anyway and began fist pumping and beating the walls until he eventually punched a hole in the building’s low ceiling. 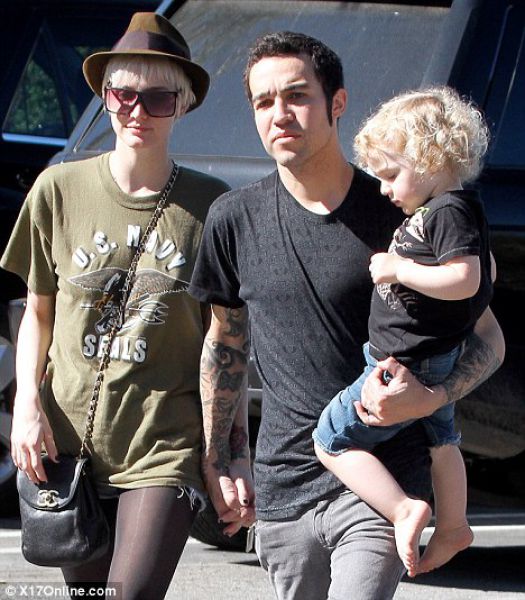 Are they back on or not? That’s the question fans are asking after new pictures surfaced showing Ashlee Simpson and Pete Wentz holding hands in Beverly Hills while out on a coffee run with their son. The pair have been spotted together several times since announcing they had filed for divorce back in February but this is the first time they have gotten physical in public sparking rumors of a reconciliation. 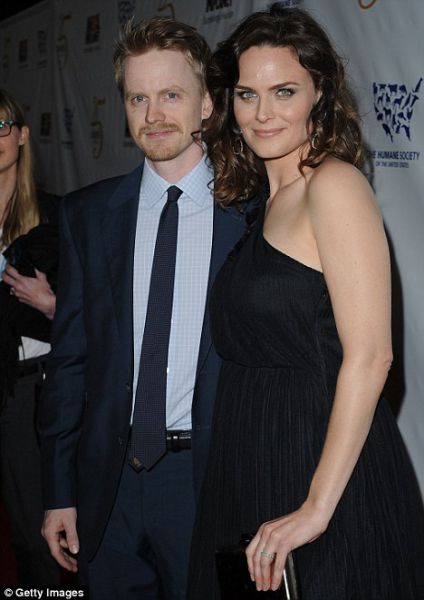 Bones actress Emily Deschanel and her husband David Hornsby are expecting their first child together. The actress’ publicist confirmed that the baby is due toward the end of the year and her younger sister Zooey Deschanel couldn’t resist sharing the happy news on twitter. 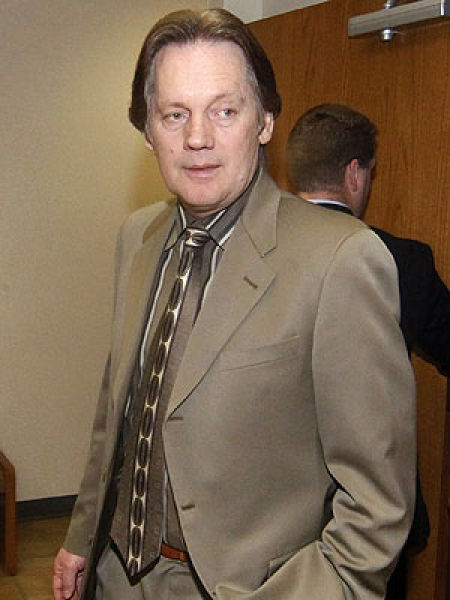 The father of the 5 Browns, Keith Brown, was sentenced yesterday to 10 years to life in prison for sexually abusing his three daughters when they were children. The popular piano-playing quintet did not attend the hearing and sentencing. The Brown girls approached authorities two years ago and revealed their sexual abuse past out of concern that their father, after being fired as the band’s co-manager, was considering taking on new child acts. Brown pleaded guilty to sodomy on a child under 14 and two charges of sex abuse of a child.

Cheap oem software 9 year s ago
KMMs7o Informative, but not convincing. Something is missing but what I can not understand. But I will say frankly: bright and benevolent thoughts!...
Reply
X
>
1/1
<