Learn more about US demographics with these eye-opening maps that break down population shifts and racial and political changes throughout the country. One thing is for certain, major population changes are happening in the US. 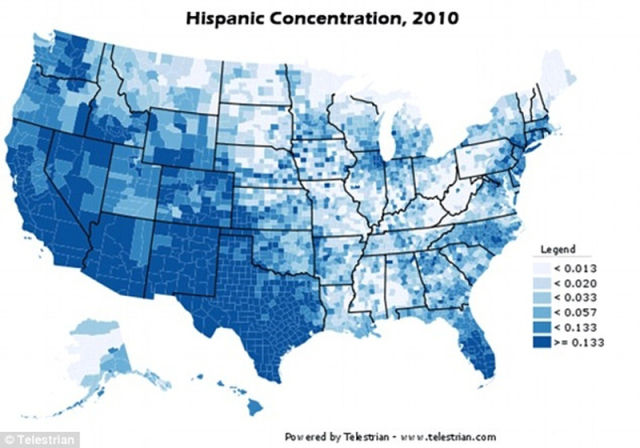 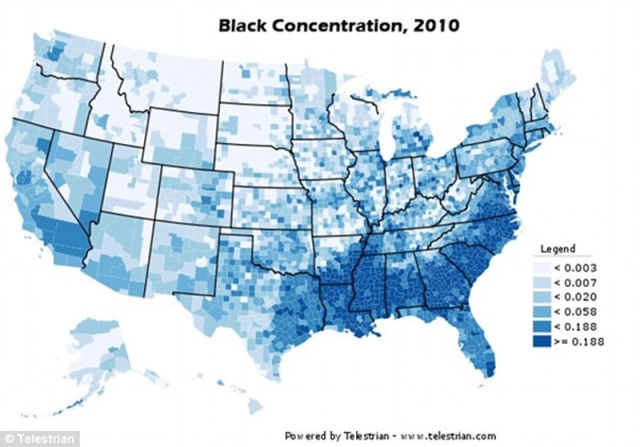 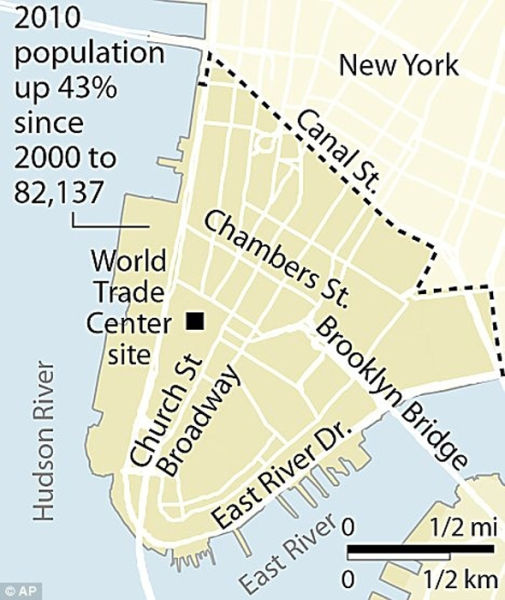 The top 10 most segregated cities: 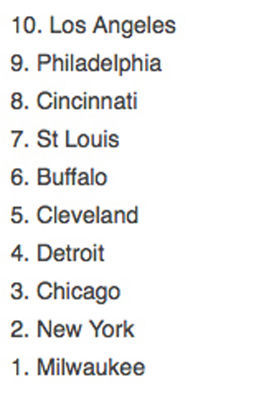 Milwaukee, WI (The most segregated city in the US): 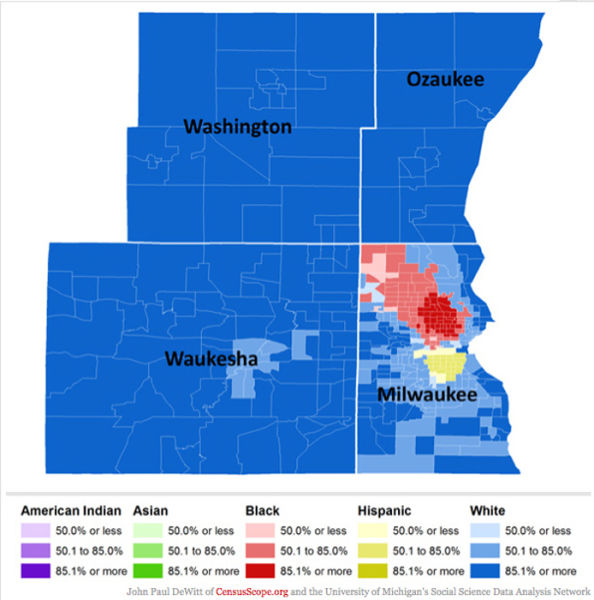 Growth in hispanic population in the past 10 years: 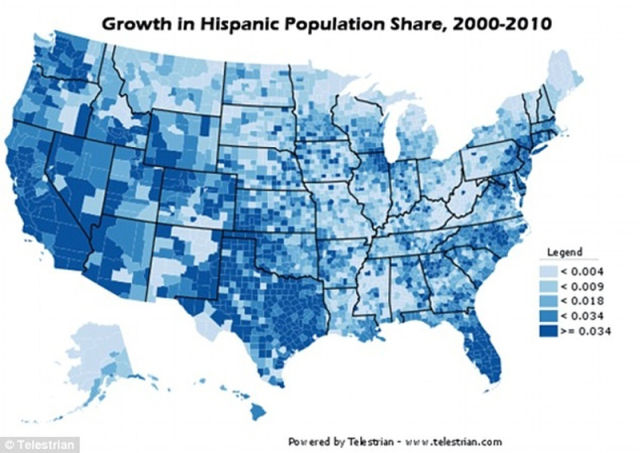 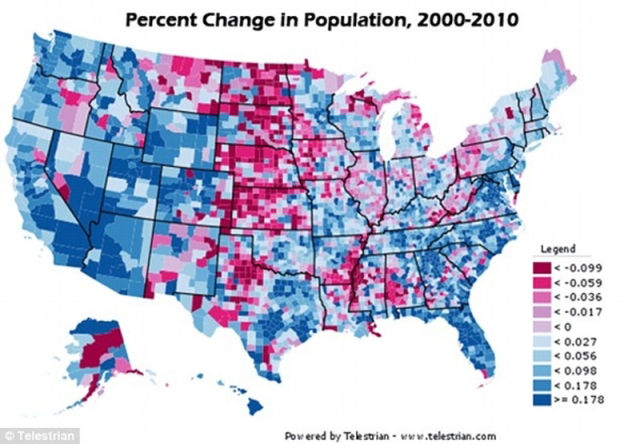 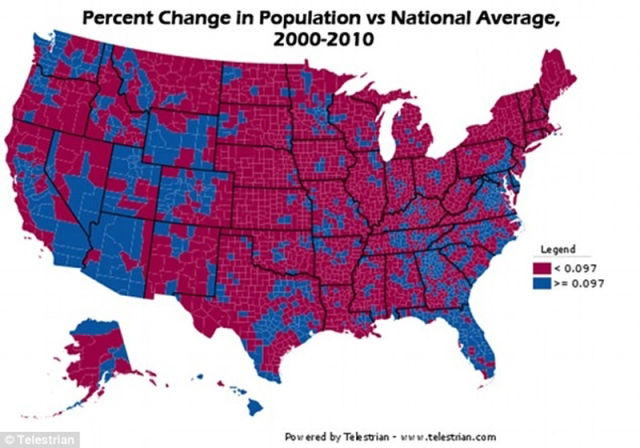 A 3D map of population growth: 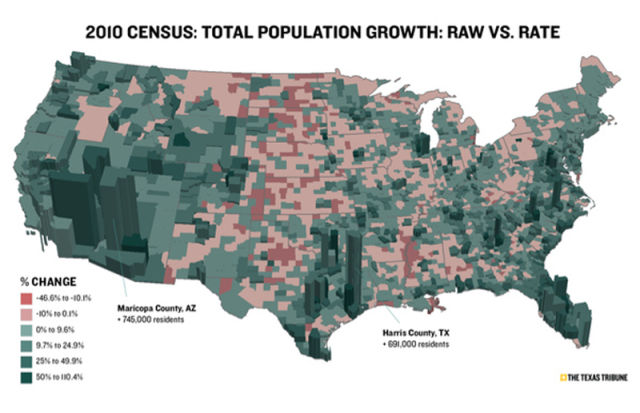 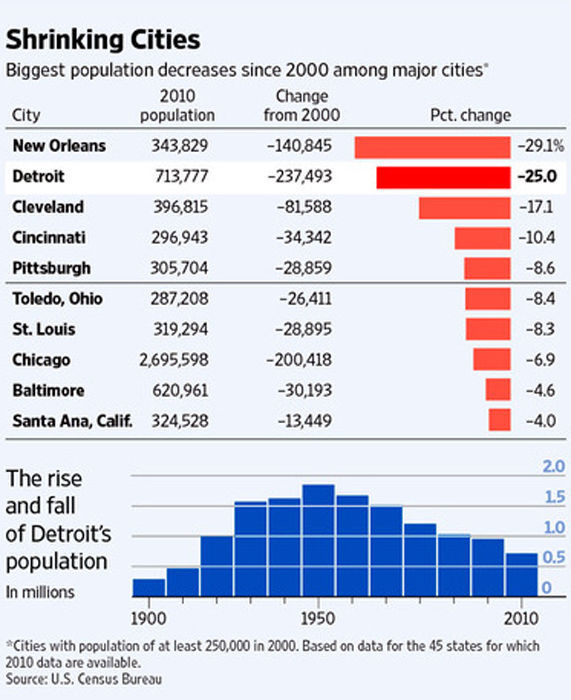 Detroit's population over the years: 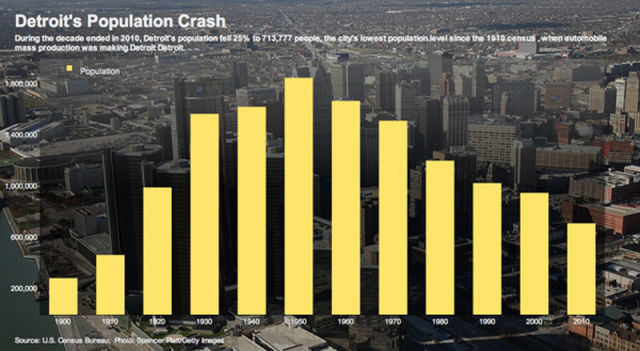 The percent change in minority population by county: 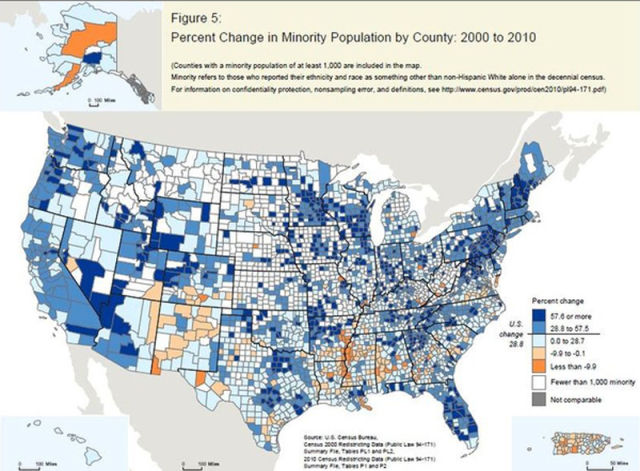 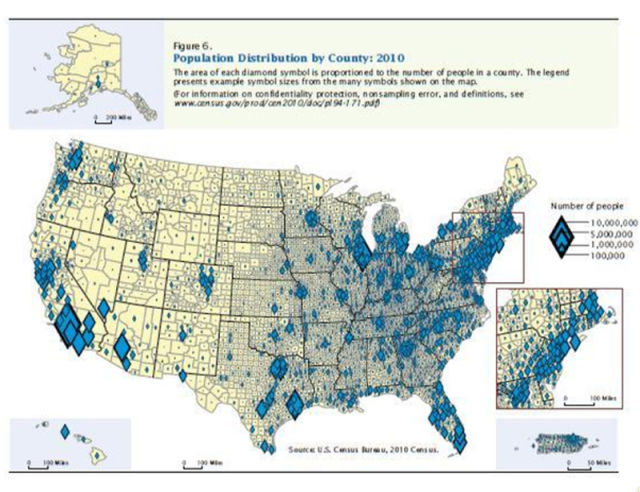 The average income per person: 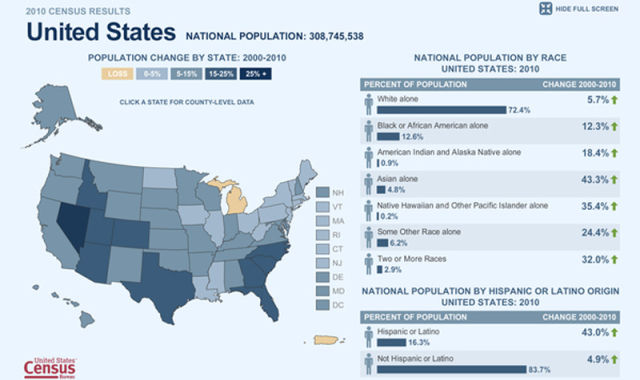 The black population in major cities: 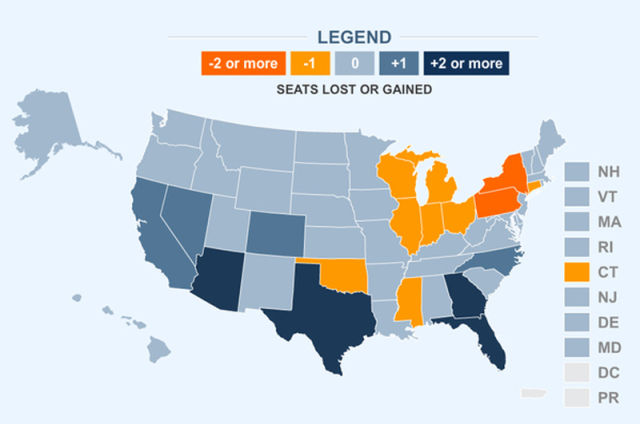 State population gains and losses of people under 18: 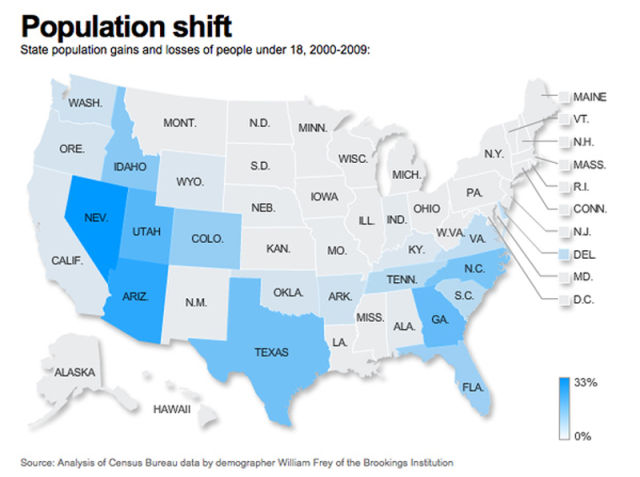 The hardest to count counties: 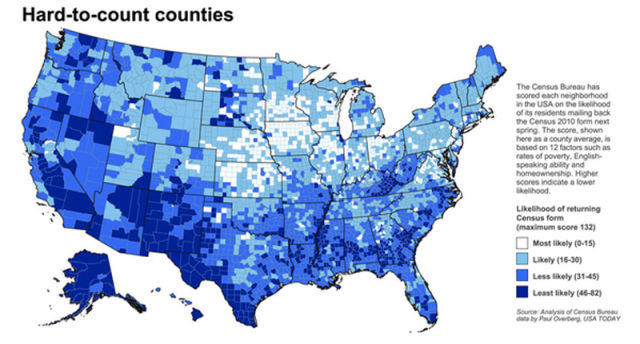 Number and percent foreign born in the US population: 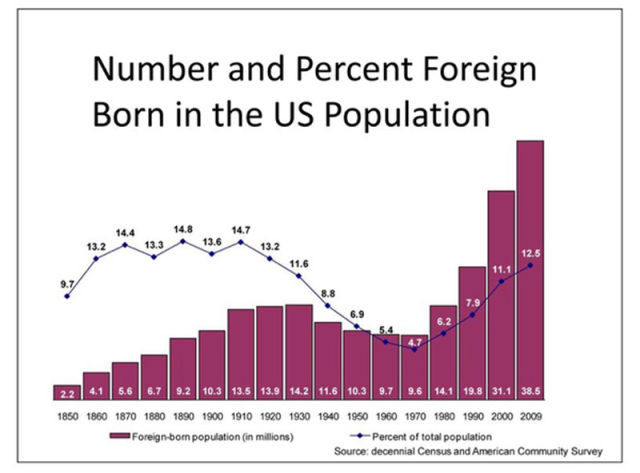 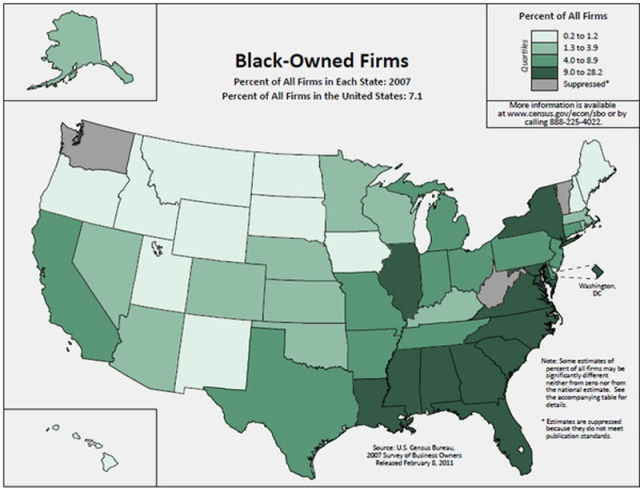 The US metro areas with a population greater than one million people in 2010, ranked by percentage change in population: 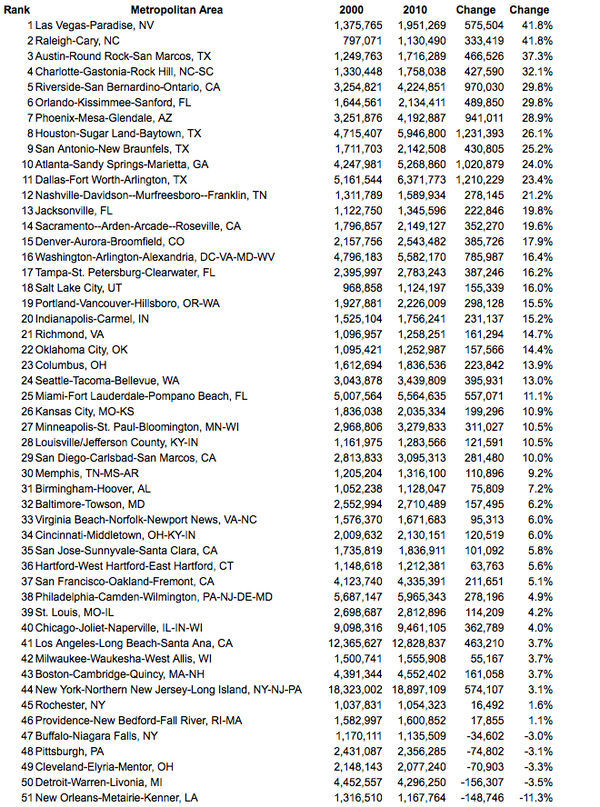 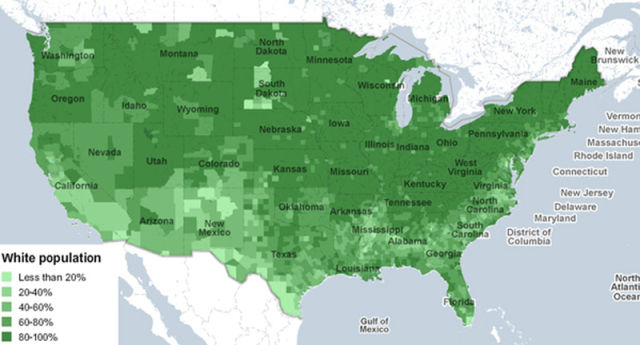 The top 5 states with the greatest census participation: 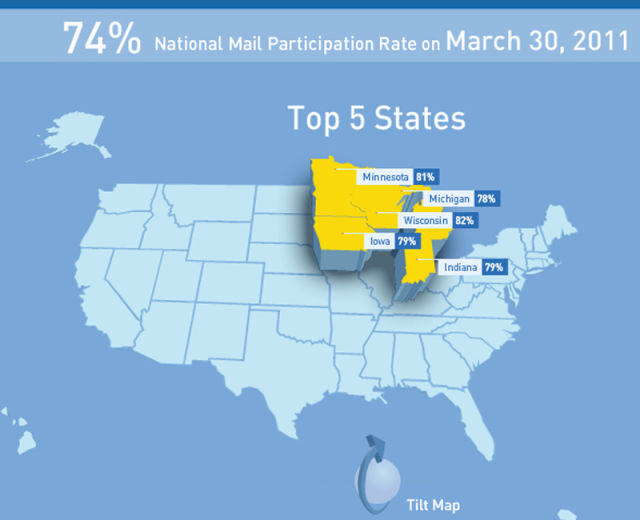 meanwhile in america 11 year s ago
where the cuckolds at?
Reply
1

GOODSTUFF4U 11 year s ago
OUTSTANDING POST - will pass along

lolzz 11 year s ago
What about Europe? We don't care about the black people! We live together!!
Reply
1

duhello 10 year s ago
Excuse me me but blacks are important.
Reply