Gwen Stefani Wants You to Know That 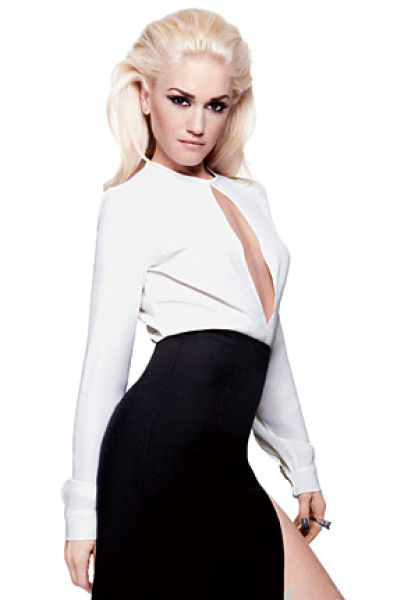 She is so vain. Speaking to Elle Magazine for their May issue, the rocker and designer makes the candid admission without apology admitting that vanity should be her middle name because she always dresses up whether she is on the red carpet or simply taking her sons to school. 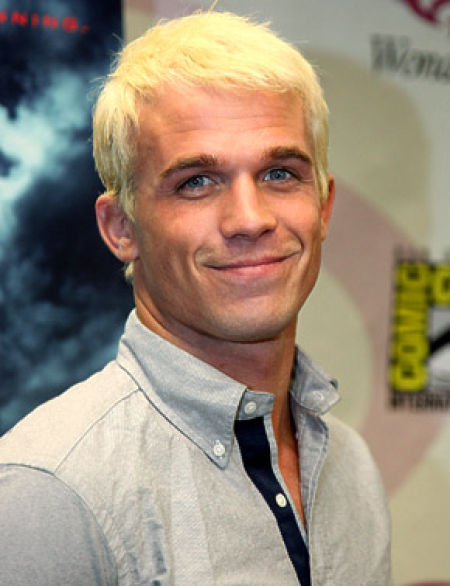 What girls can do, boys can do too – at least that’s the theory Cam Gigandet seems to be following. The actor debuted his new platinum blond hair at WonderCon in San Francisco while promoting his new movie Priest. Gigandet told MTV his new makeover was just for fun and it was done by his hairstylist sister.

Heidi Montag and Jake Pavelka Together For a Reality Show 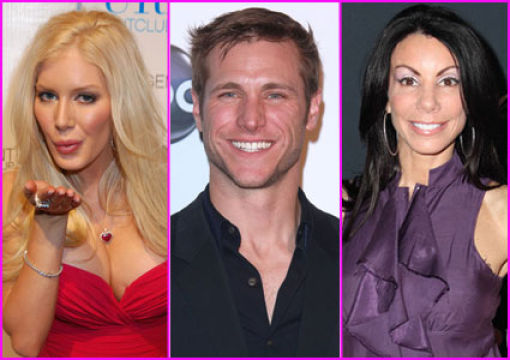 Talk about an odd pairing. Heidi Montag, Jake Pavelka and Danielle Staub are looking to push their fifteen minutes of fame even further by starring in another reality show centered around the food business. The show started shooting this past weekend and the reality TV alumni are believed to be revamping a restaurant from the ground up. 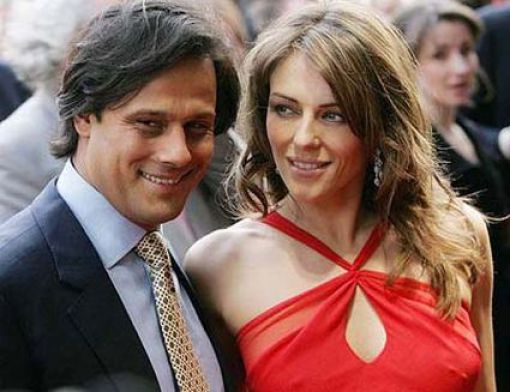 Elizabeth Hurley is one step closer to being a single woman. The model and actress recently filed for divorce from Arun Nayar, her husband of four years. In the papers filed in London’s High Court, Hurley blames Nayar’s “unreasonable behavior” as the reason for the split. 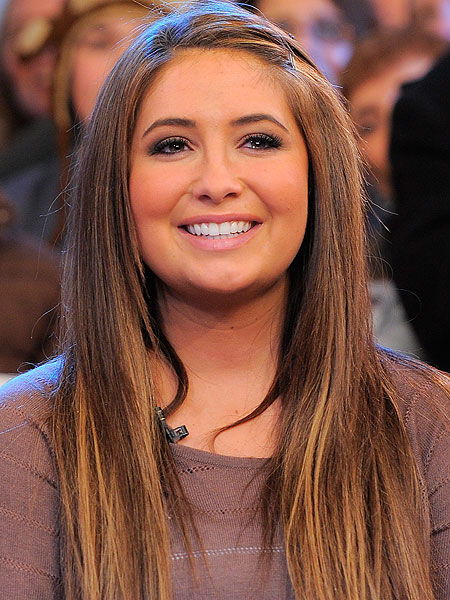 The cliché about taking lemons and making lemonade definitely applies here. Bristol Palin ignited nationwide controversy when it was revealed that she was pregnant at just 18 during her mother and John McCain’s 2008 presidential run for the White House. Her famous mother, Sarah Palin, is known for her strong stance on abstinence only sex education for teens. The now 20-year-old single mother however turned that negative publicity into a huge payday by becoming a Candie’s Foundation abstinence ambassador, a position that earned her a hefty $262,000 in 2009. 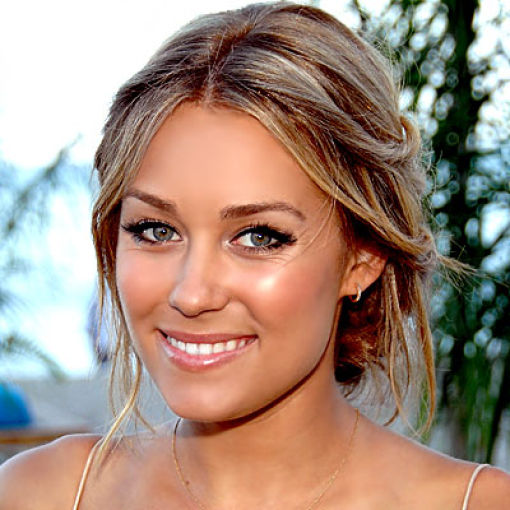 Life is good for Lauren Conrad. The Hills alum just scored another three-book deal with HarperColins. The trilogy called The Fame Game is set in the reality TV universe and features Madison Parker, an ambitious and ruthless character who is ready to become a star in her own right through one media scandal after the next. Madison is the mean girl from LC’s previous L.A Candy books.

Wendy Williams Kicked Off Dancing With the Stars 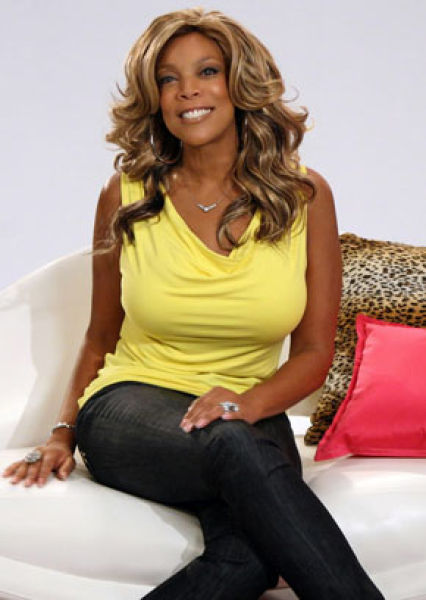 Tuesday night means one more casualty on DWTS and the latest contestant to go from season 11 is none other than talk show host Wendy Williams. The larger-than-life Williams has struggled with the dances since the premiere with her foxtrot with professional dancer Tony Dovolani earning the lowest scores on Monday night. Williams’ exit follows radio DJ Mike Catherwood’s March 29th elimination.

Sean Hayes to Play Larry in the Three Stooges 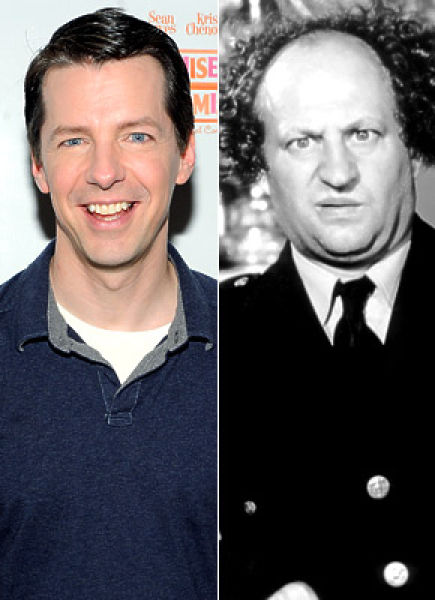 Sean Hayes is ready for his close up as Larry in the Farrelly brothers’ Three Stooges movie. The movie is a new take on the classic 1930s comedy. Hayes is best known for his role as Jack McFarland on Will &Grace. He joins Will Sasso of MADtv who will play the role of Curly. The part of Moe is reportedly still up for grabs.

Pffft 9 year s ago
Cam Gigandet? LOL. Sounds like the name of a photographic device with a huge amount of memory.

What a bunch of posers.
Reply
0