When you start off the week with some yummy treats it is hard to have a bad week. We thought we’d help start the week off with some tasty shots that will help complete your day and your week. 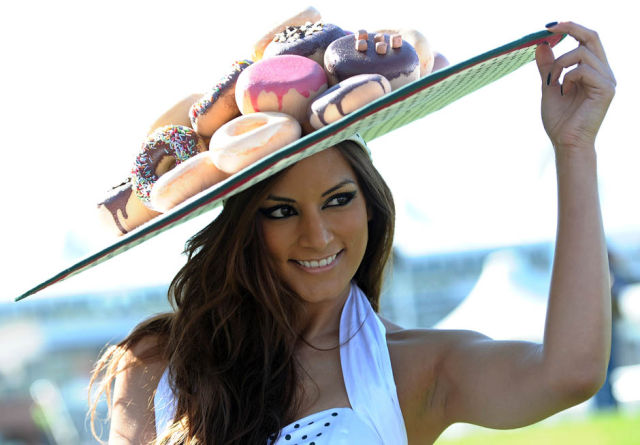 We aren’t sure if that hat is edible or not, but it sure did catch our eye. This hat was worn by a beautiful model as she arrived for the 2nd day of the Grand National meeting in Aintree Racecourse in Liverpool. 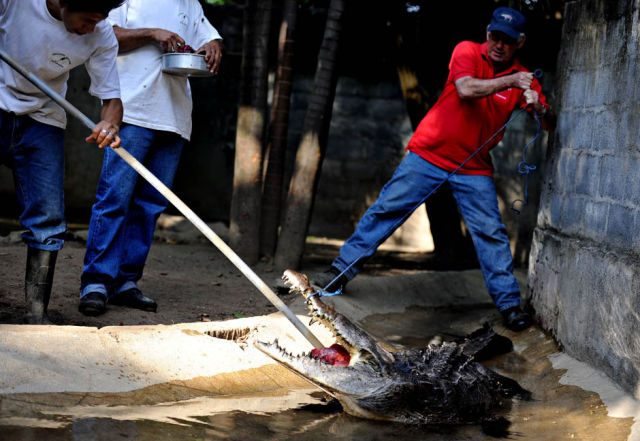 I’m not sure this is something that any of us would like to try, but these folks are force feeding a crocodile that had lost his appetite. He was mistreated and his stress levels were very high. He was recently moved to the National Zoo.

How high can you climb? 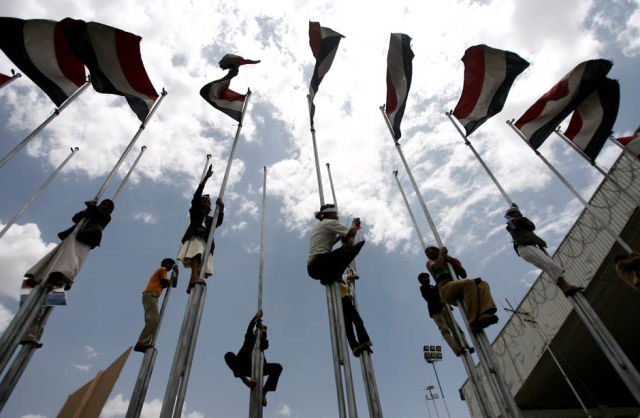 These are all supporters of Yemeni President Ali Abduliah Saleh and they are clinging to flag poles to show their support.

May the Quack be with You 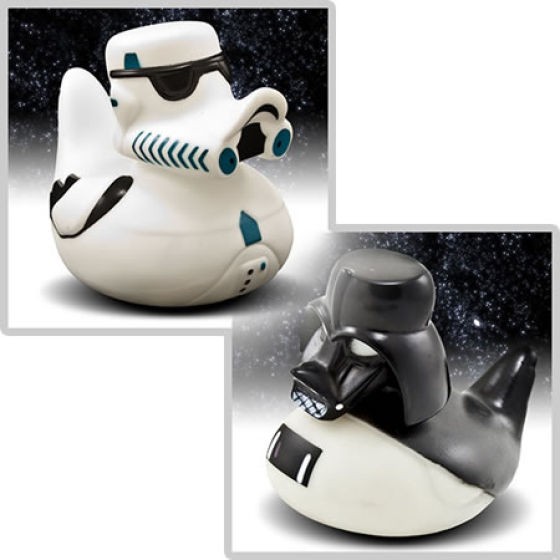 This is just a fun bath toy that we had to add to the stare. Just hop on in with your Star Wars duckie and quack away. 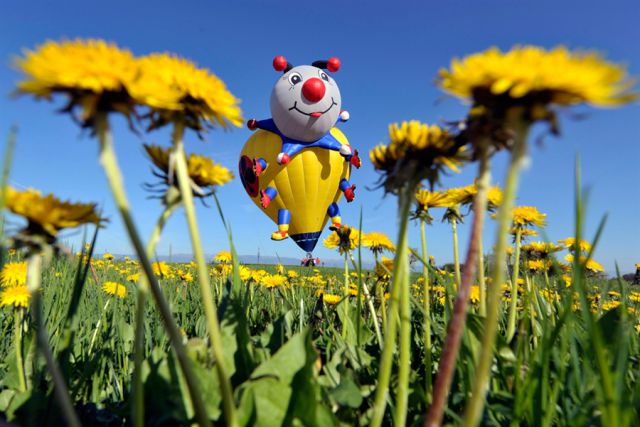 This huge beetle takes flight during the Montgolfiade festival that celebrates the lives of hot air balloon pioneers Joseph Michael and Jacques Eitenne Montgolfier in Switzerland.

Not Even the Royals 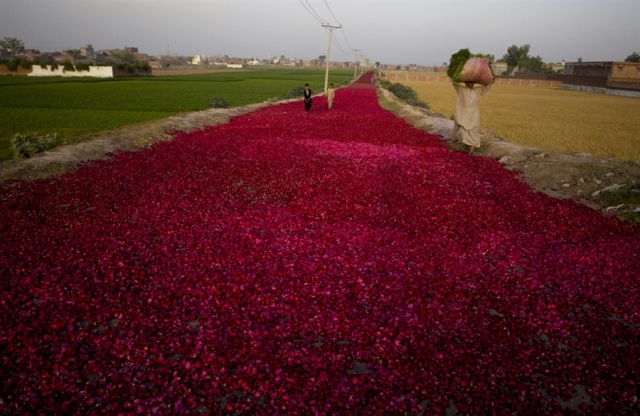 I bet the royals have never walked on this many rose petals before. They are all laid out on the path on the outskirts of Lahore, Pakistan. They are spread by wholesale dealers for them to dry out before sending to markets. 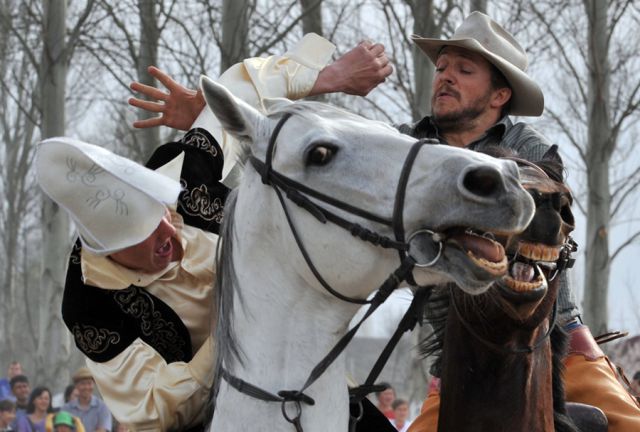 At least they are trying. These two men try to grab each other’s hat in a contest in Bishkek, Kygyzstan. 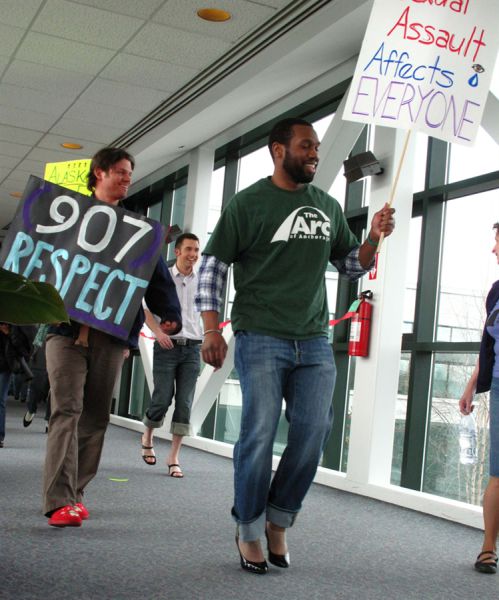 These burly men are walking in women’s shoes to support  and raise money for sexual assault victims. 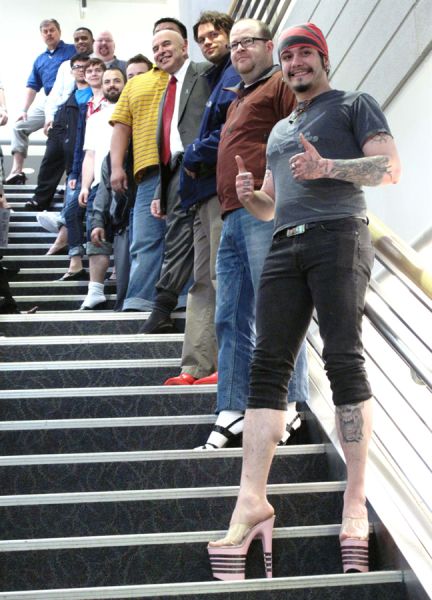 The guys model their new footwear for the event in a good natured way!