Rihanna and Britney to Collaborate On S&M Remix 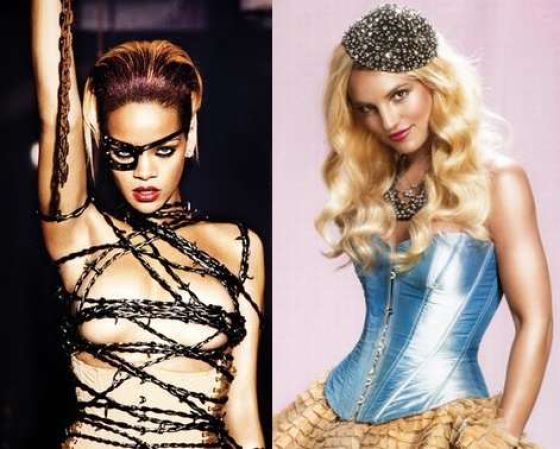 Rihanna and Britney Spears have one thing in common – they are both not afraid to exploit their sexuality to sell records and now the duo is about to get frisky in a remix of Rihanna’s S&M. The Barbados-born singer asked her fans who they wanted her to collaborate with and an overwhelming majority chose Britney. Lucky for them, Spears obliged. The collaboration marks the first time Britney will be featured on another artist’s song. While talking about making the video for the remix, Rihanna admitted that she wants to spank Britney. 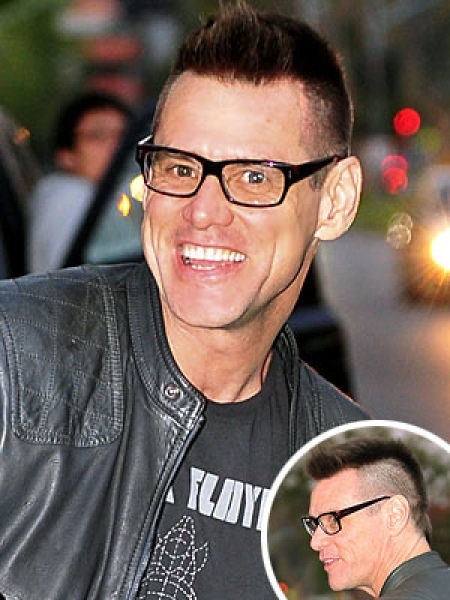 Jim Carrey is a 50-year-old grandfather but that has not stopped him from rocking a fierce Mohawk. The actor debuted the eye brow raising hairstyle recently in Los Angeles although he has remained tight lipped as to whether he shaved his sides for fun or for a movie role. 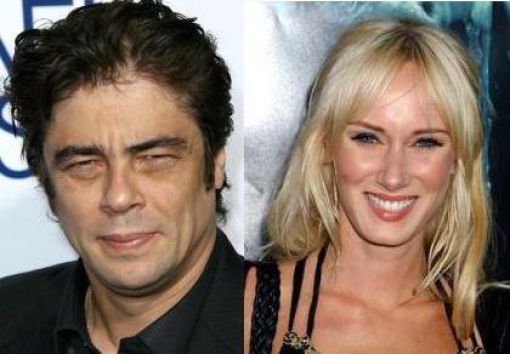 Although they are not a couple, Kimberly Stewart is currently pregnant with Benicio del Toro’s baby. The actor’s representative confirmed the pregnancy in a statement saying Benicio is very supportive and both parties are looking forward to the arrival of the baby. Stewart is the daughter of rocker Rod Stewart and Benicio is best known for his award-winning role in 2000’s Traffic. 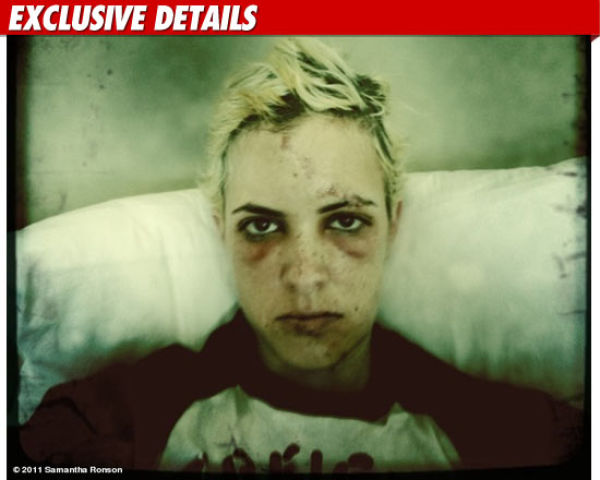 If a picture is worth a thousand words, a picture tweeted by popular DJ Samantha Ronson is the ultimate public service announcement for wearing helmets while riding bikes. Ronson’s face was banged up and she had a split lip after a bike accident on Saturday. 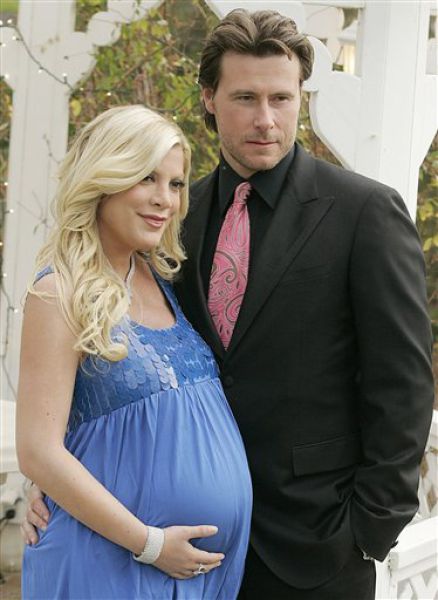 Tori Spelling and her husband Dean McDermott are expecting their third child together this fall. The actress confirmed the news on twitter laying to rest any speculation about her expanding midsection. The couple is already parents to Liam, 4 and Stella, 2. McDermott also has a 12-year-old son Jack from a previous marriage.

Taylor Swift Wants You to Know That 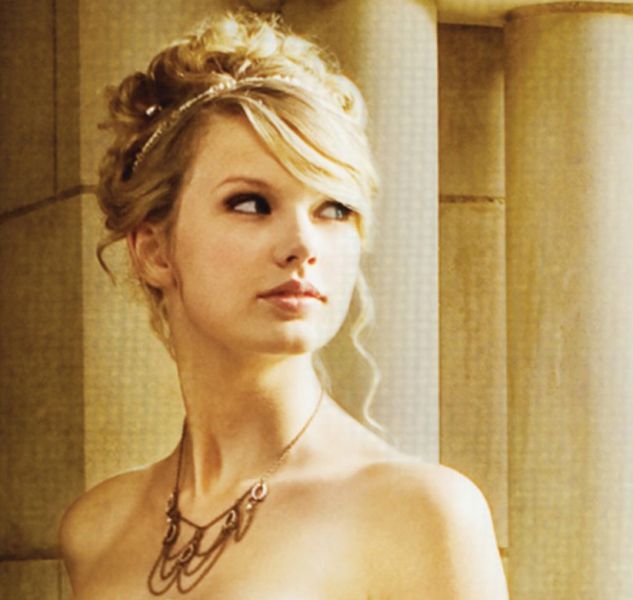 She does not feel comfortable taking her clothes off. The singer revealed in an interview that she does not find it necessary to wear provocative clothing in real life or photo shoots to sell records. She also admits to over thinking and over analyzing everything and attributes her need to be in command of herself as her reason for not drinking. 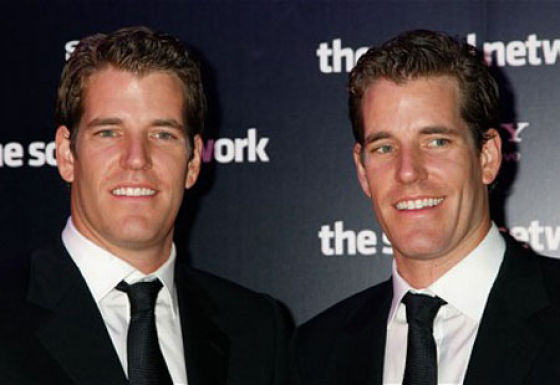 Bad news for Cameron and Tyler Winklevoss. A San Francisco judge ruled on Monday that they cannot back out of the settlement they reached in 2008 with Facebook founder Mark Zuckerberg. The 29-year-old twins claimed Zuckerberg stole their idea for a social networking site in 2003 while they were students at Harvard University. The brothers received an estimated $20 million in cash and $45 million in Facebook stock from their 2008 settlement. They however returned to litigation in 2010 claiming they were misinformed about the company’s value when they agreed to the settlement. The Winklevoss Twins were played by Armie Hammer in the movie The Social Network.

kazzadl 9 year s ago
Are you sure that is Britney Spears? Looks more like Woody Harrelson
Reply
0