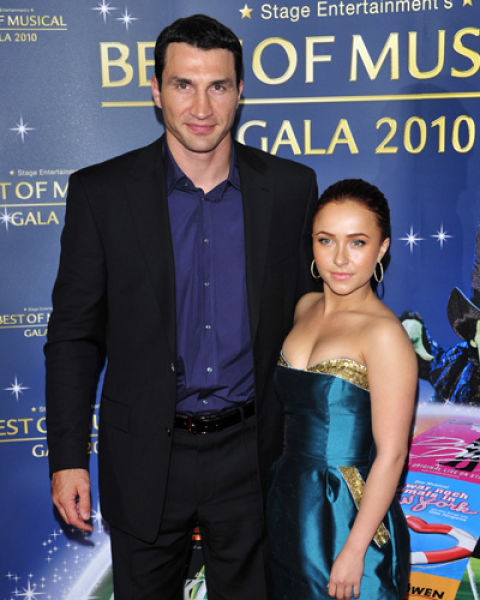 If you’ve ever wondered how at 5’2, Hayden Panettiere has sex with her 6’6 Ukranian boxing champion boyfriend Wladimir Klitschko, you’re not alone. Turns out the petite actress gets that question a lot and she does not mind answering it at all. She says her petite height is not a barrier to their love making because where there is a will, there is a way and they find a way to make things work in the bedroom despite their very noticeable height difference.

Life Is a Beach for Rachel Uchitel and New Boyfriend 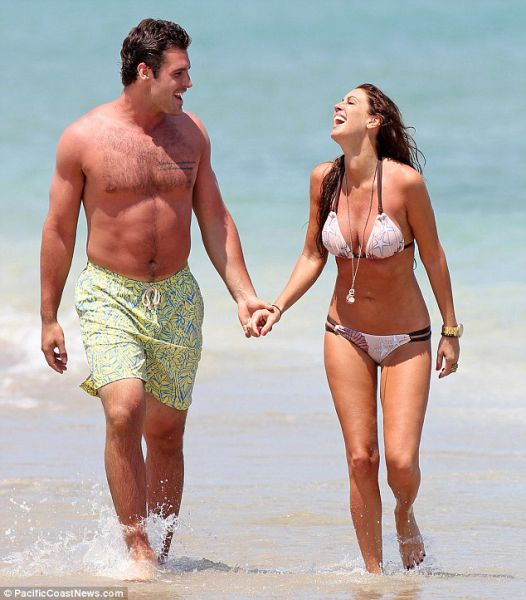 There is a new man in Rachel Uchitel’s life and he does not play golf. Tiger Woods’ former mistress and her new much younger beau got hot and heavy at a Miami beach while swimming and frolicking in the sun. Uchitel’s new boyfriend, Matt Hahn is an insurance underwriter and the socialite refers to him as the best thing that’s happened to her in as long as she can remember. 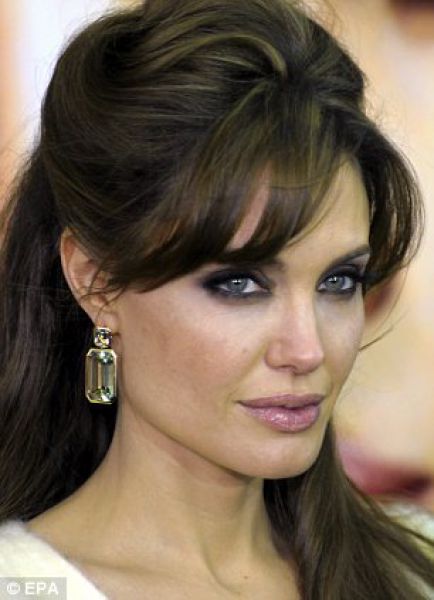 Angelina Jolie is one busy bee. She is raising six children with partner Brad Pitt, has a thriving film career and works as a UN Goodwill Ambassador and now the actress can add jewelry designer to her already impressive resume. Style of Jolie, a line designed in collaboration with jeweler Robert Procop debuted for the first time in Beverly Hills yesterday. The line features semi-precious and precious stones from white quartz and citrine to emeralds and diamonds. The collection was created to raise funds for the Education Partnership for Children in Conflict. Jolie has already been seen wearing her jewelry designs in public as recently as last December when she wore a pair of yellow gold and green beryl Tablet drop earrings to the New York premiere of The Tourist. 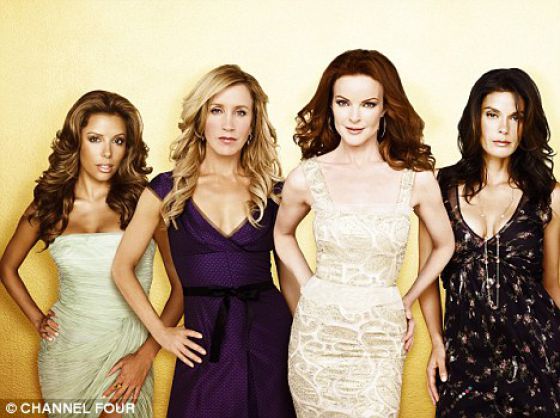 After months of intense behind-the-scenes negotiations, the four lead actresses of Desperate Housewives have finalized eight figure deals that will net each actress around $325,000 per episode for the eighth and ninth seasons of their hit show, up from about $275,000 under their most recent deal. Like in previous salary renegotiations, Teri Hatcher worked on her deal separately from Felicity Huffman, Marcia Cross and Eva Longoria whose representatives coordinated their talks with ABC Studios.

Scarlett Johansson Wants You to Know 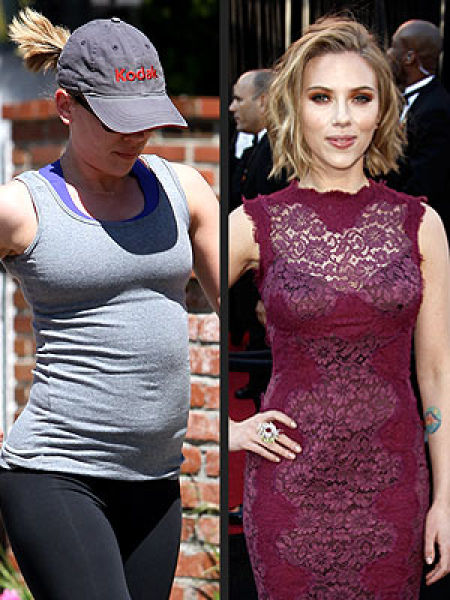 That despite a very unflattering picture showing her with a protruding belly while out on a jog with her current beau Sean Penn, she is not pregnant. Her representative issued a statement dismissing any baby bump talk and insisting that the actress is in the best shape of her life but the placement of her shirt is misleading in the picture. 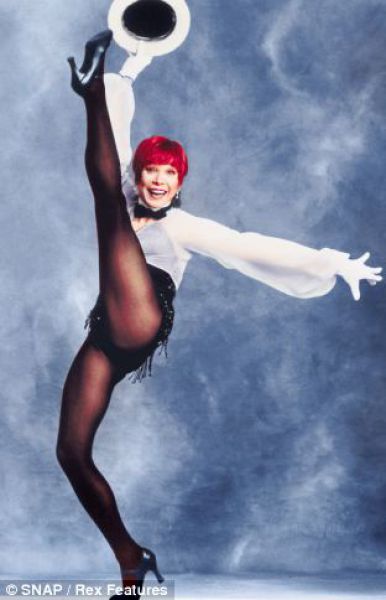 Shirley MacLaine shocked her fans when she revealed that not only was she in an open marriage for 30 years with her former husband, producer Steve Parker but she once slept with three men in one day. The legendary actress made her jaw dropping confession to Oprah Winfrey while promoting her new book “I’m Over That and Other Confessions”. The actress now lives alone with her rat terrier and says she would rather have a good, funny, loyal dog than a man.

yummy 9 year s ago
I wouldn't live their lives, I think being a celebrity is a punishment...

Fenrisulven 9 year s ago
#5 She simply didn't wear her corset...
#1 It must hurt immensely when he is inside her o.O
Never underestimate the power of large crowds, of stupid people.
Reply
0

Tarzan 9 year s ago
i like that bitch on the beach...
Reply
0