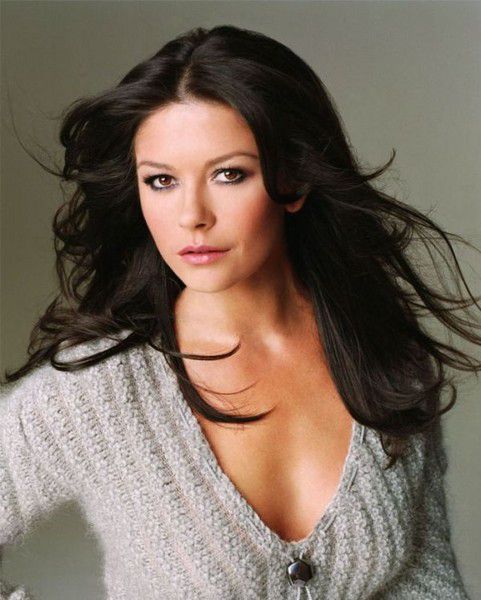 Months after standing by husband Michael Douglas’ side as he bravely fought cancer, Catherine Zeta-Jones decided to seek mental health treatment for herself. Her representative confirms that the actress checked into a facility for a brief stay to get treatment for a bipolar II disorder and stress. Zeta-Jones spent about five days in the unidentified facility and she is scheduled to start work on her two upcoming films this week.

Jillian Michaels Wants You to Know 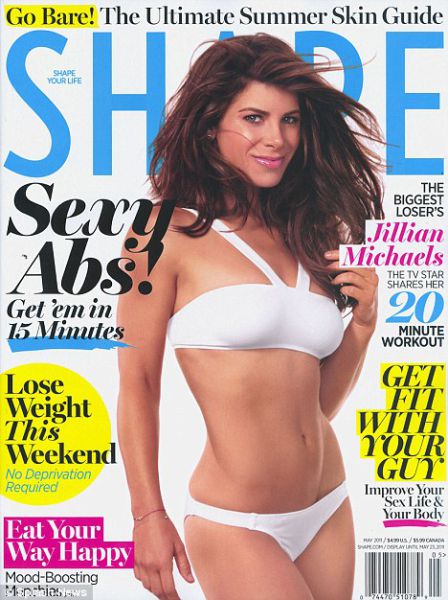 That although she has built her brand around helping severely obese Americans shed their excess pounds, she actually hates to exercise. The surprising confession came during an interview in the May edition of Shape magazine. Michaels made a name for herself as a tough trainer on The Biggest Loser and she admits that when it comes to exercise, she likes to keep her exercise time to an absolute minimum opting for quick and high intensity workouts that require her to “get in and get out”.

Jennifer Lopez Is the World’s Most Beautiful Woman 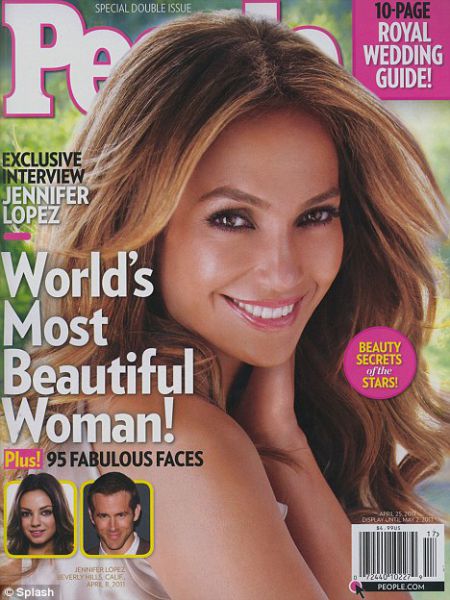 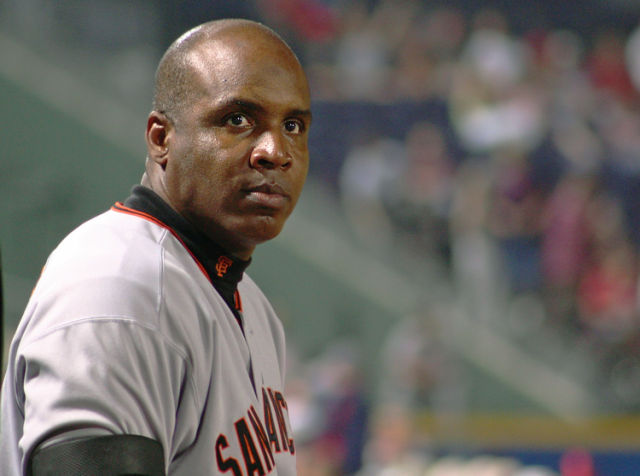 Baseball legend Barry Bonds was convicted Wednesday of obstruction of justice for lying to a grand jury about using steroid and human growth hormones. The 46-year-old showed no emotion as a San Francisco jury delivered the verdict after almost four days of deliberations. The jury was unable to reach a decision on three other charges. Federal sentencing guidelines recommend 15 to 21 months in prison but Bonds may serve his time in home confinement. Bonds, whose career started in 1986 with the Pittsburgh Pirates and ended in 2007 with the San Francisco Giants has seven Most Valuable Player awards and holds plenty of records including 762 career home runs and the most runs in a season for 73 runs in 2001. 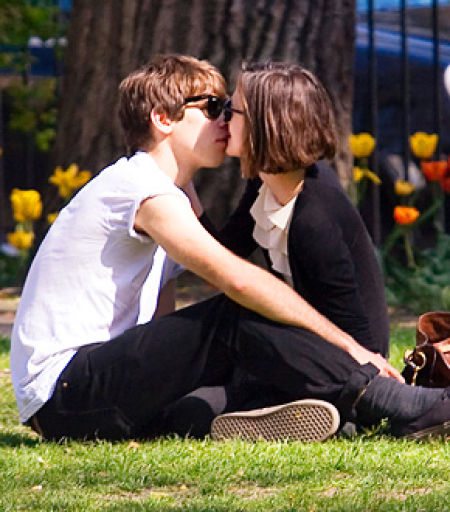 Keira Knightley has a new leading man in her life and she is ready for the world to meet him. The actress and her new lover, Klaxons keyboard player James Righton were spotted enjoying a smooch in an East London park. This marks the first time Knightley has publicly stepped out with a man since splitting with her boyfriend of five years, Rupert Friend, back in December. 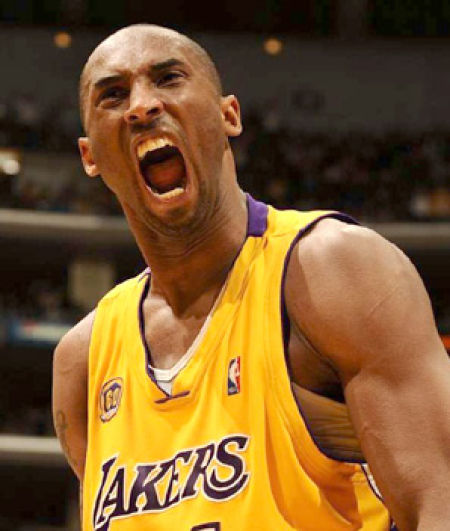 A heated moment during a televised game is about to cost Kobe Bryant a lot of money. After referee Beanie Adams penalized the Los Angeles Lakers player for a technical foul during Tuesday’s game, the camera caught Kobe calling the referee a “f-cking f-ggot”. Although Bryant issued an apology on Wednesday, the NBA decided to fine him $100,000 for uttering the homophobic slut on live television. Bryant, who made an estimated $48 million last year says he plans to appeal the fine.

Mr. Ree 9 year s ago
I'm sure that 100k fine taught Kobe the error of his ways. That would be like fining a normal income person 15 cents.
It's pretty obvious the head of the NBA is himself a 'fucking faggot' and was offended at hearing those words (except when he has his boyfriends dick in his mouth and is being spanked with a bamboo stick).
Reply
0

Bob S. 9 year s ago
There's no way Jennifer Lopez is the world's most beautiful woman.
Anyone who uses a paint roller to put on their makeup shouldn't even be considered.
Reply
0

Romeowyn 9 year s ago
Mr Ree > you can also be condamned for homophobic insults on the web. Dickhead.
Reply
0

Enter your name 8 year s ago
J lo is lovely but Catherine Zeta-Jones is the world's most beautiful woman.
Reply
X
>
1/1
<