If you are a big fan of this show, then you will be happy to find out all the dirt on Topanga, Cory, Shawn and the rest of the cast. The 6th season is coming out on DVD, which means there might be a stampede at your local video rental place. 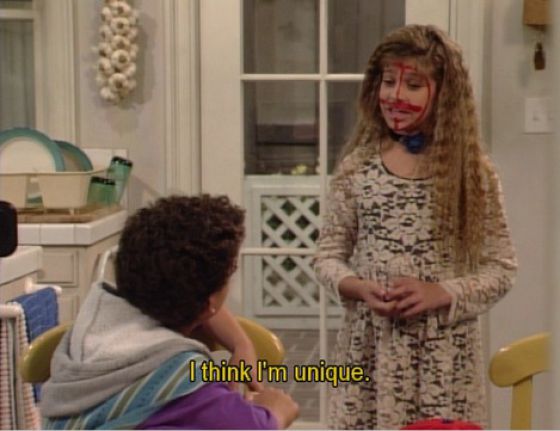 Danielle Fishel was originally cast as a guest star on the pilot. The actress who was cast as 'Topanga' wasn't 'working out'. Danielle and another girl were asked to read on the spot. Danielle won the role. 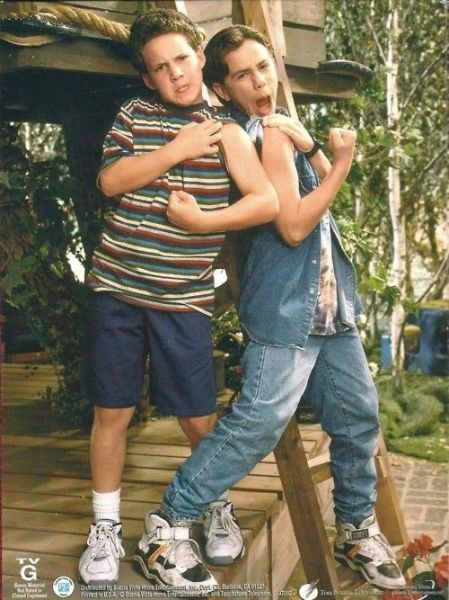 Ben Savage and Rider Strong are the only actors to appear in all 158 episodes. 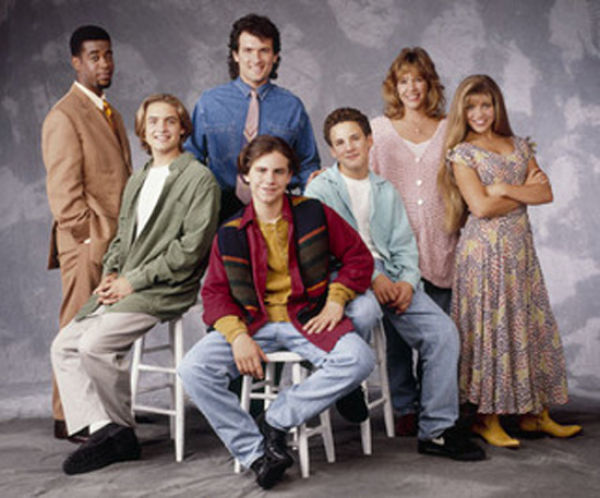 In the episode when Topanga has a crush on Eric, she introduces her sister Nebula. After that episode we never hear from Nebula again. 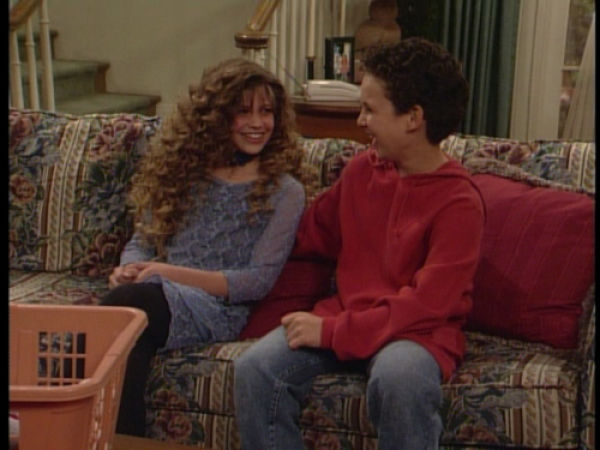 Several times throughout the years they mention how Cory and Topanga first met, but it's never the same story. Their “first” meeting happened at several different ages and places. 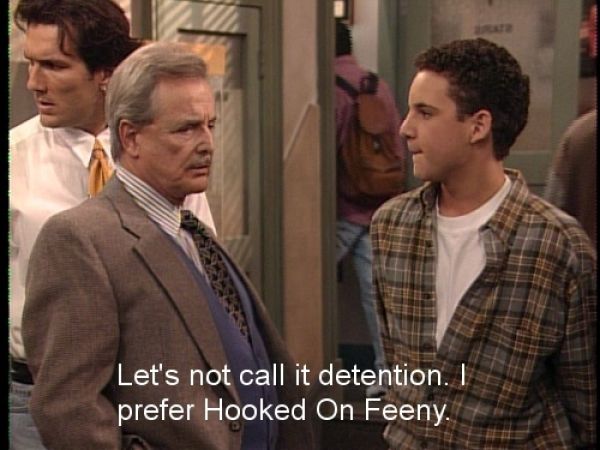 The 'rules' posted in the John Adams High School cafeteria are “No loud talking, no reading, no shooting.” 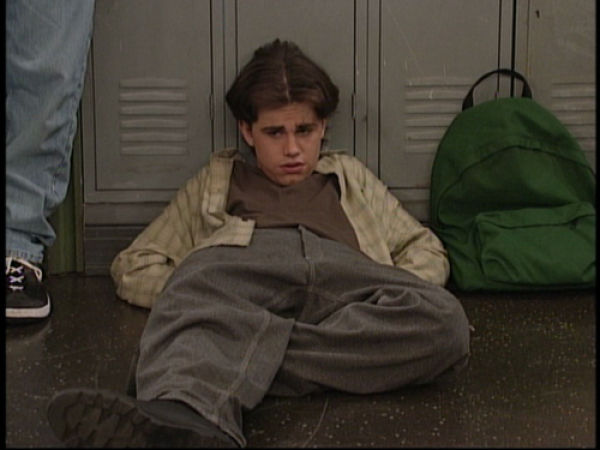 In the beginning of the show, Shawn mentions he has a sister. This 'sister' helped with the “straightening” of Cory's hair in one of the episodes. However, later on in the show, we learn that Shawn doesn't have a sister. 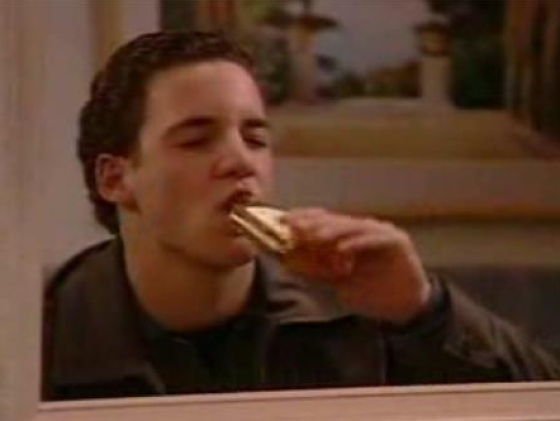 The episodes “Prom-ises, Prom-ises”, “If You Can't Be With the One You Love…”, and “The Truth About Honesty” are banned from airing on The Disney Channel due to their frank discussion about pre-marital sex and teen drinking. 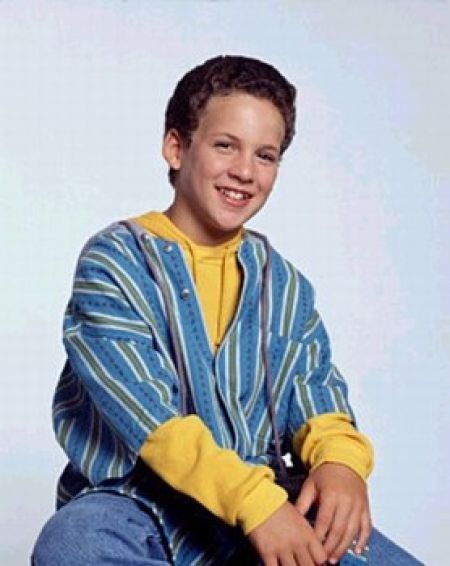 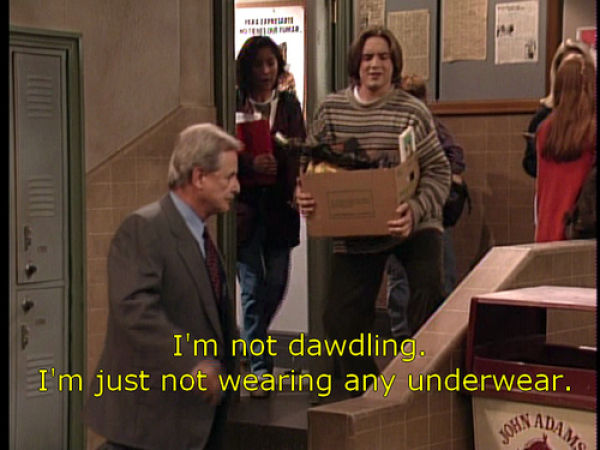 In numerous episodes, the boys' bathroom changes and is used as Feeny's office, the guidance counselor's office, a classroom, and the girls' bathroom. 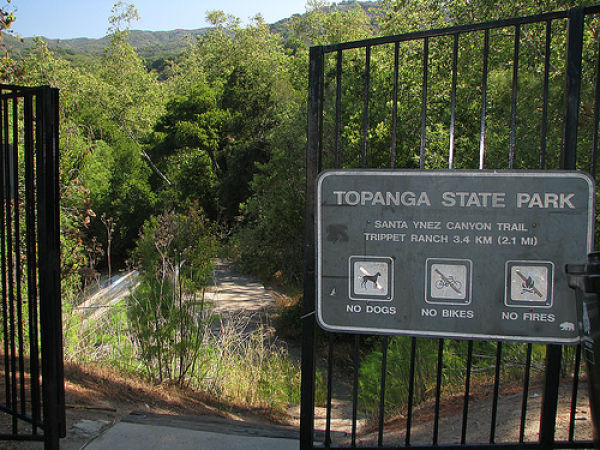 “Topanga” is a canyon in California that hippies would frequent. One of the writers got stuck in traffic while driving through there, and decided it was appropriate to the character. 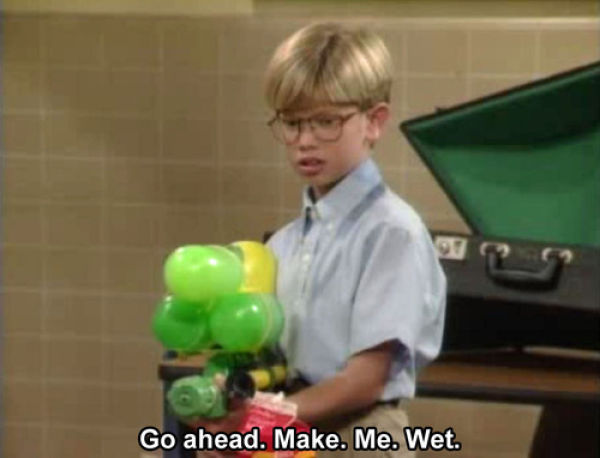 The writers had originally intended to name Minkus “Stuart Lempke.” In the DVD audio commentary, they say the name was changed to Minkus because it was found that there was an actual person named Stuart Lempke living in Philadelphia. 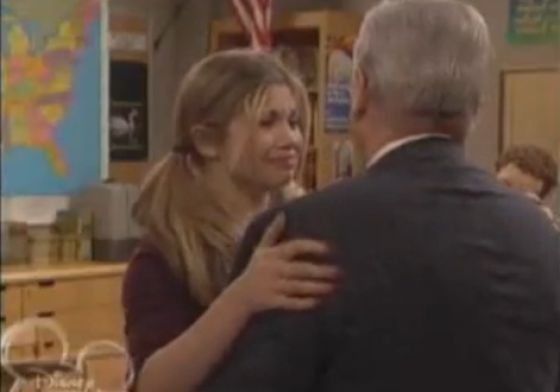 In an interview with the cast of 'Boy Meets World' after the finale aired, Danielle Fishel revealed that in her last scene, she was originally not meant to cry. Knowing that it was her last scene ever, she broke down while saying her lines. The scene was kept as is, due to the realness of her emotion.