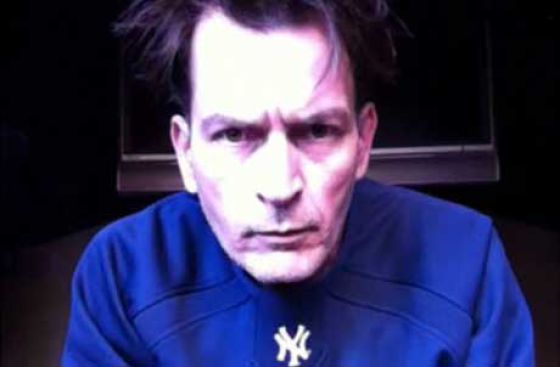 He may have arched the word “winning” into our daily vocabulary but Charlie Sheen is learning that he simply can’t win every single battle. The actor lost his bid for sole custody of his twins with Brooke Mueller on Tuesday afternoon. Sheen was denied a change in the current custodial agreement by Los Angeles County Superior Court Judge Hank Goldberg despite the fact that his estranged wife has relapsed and is back in rehab seeking treatment for drug addiction. Shortly after losing his custody bid, Sheen jetted straight to Washington D.C to continue his Torpedo of Truth tour where he bombed so badly that his audience delivered catcalls during the show and many went as far as to walk out of the show. 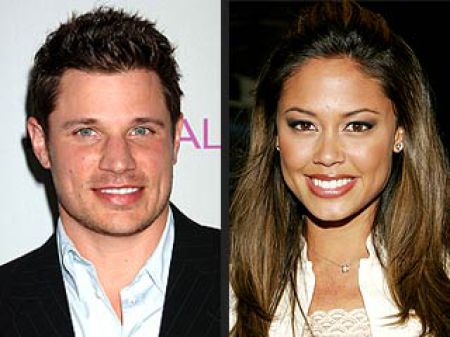 Nick Lachey is playing coy about his upcoming wedding to Vanessa Minnillo. The singer will not reveal any details including when, where and how it will take place but he does say the countdown has began and that the couple is dangerously close to saying their “I dos”. The duo got engaged last November. This will be a first marriage for Minnillo and second for Lachey who was previously married to Jessica Simpson.

Kate Hudson Wants You to Know That 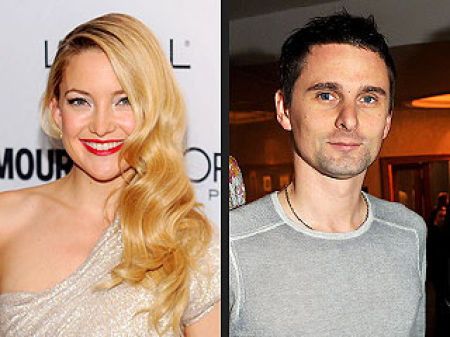 She never thought she would end up with her beau Matthew Bellamy but she loves that the British rocker knows how to express himself and is a good communicator. Speaking to InStyle magazine about their love, Hudson says that while she did not feel the thunderbolt that assured her that Bellamy is “the one”, his politeness and protective nature quickly won her over. The couple is expecting their first child together soon. Hudson has a 7-year-old son with ex-husband Chris Robinson. 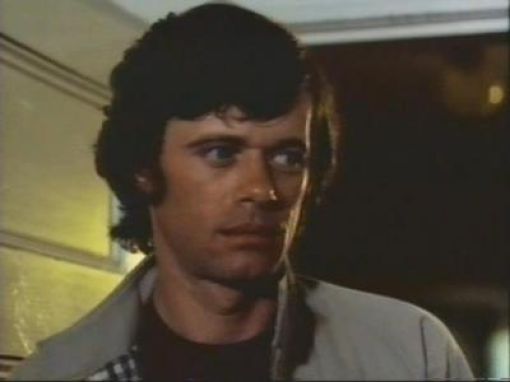 Actor Michael Sarrazin died of cancer at a Montreal hospital on Sunday. The Quebec City-born actor was 70. He appeared in the Oscar-nominated “They Shoot Horses, Don’t They” with Jane Fonda. Sarrazin is survived by two daughters, Michelle and Catherine and a brother, Pierre. 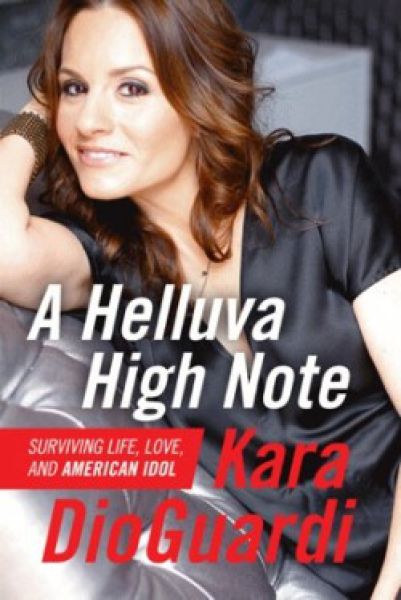 From the outside looking in, former American Idol judge Kara DioGuardi lives a very glamorous life but the reality as revealed in her autobiography is grim and sad. DioGuardi writes that she was date raped by a fairly known producer ten years ago but kept the rape a secret for fear it would ruin her career. The rape came several years after the song writer was repeatedly molested by a family friend’s son at the age of 11. DioGuardi also revealed the very personal factor that led to her leaving American Idol saying she wanted a child and was trying to get pregnant via IVF treatments but there was no way she could get pregnant under the stress of 18-hour work days and live TV. Her memoir, A Helluva High Note will be out in stores next week. 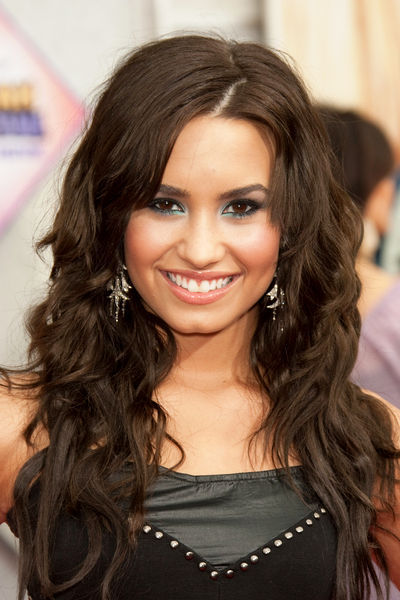 Sonny With A Chance made Demi Lovato a household name but now the star says she is quitting the hit Disney show and focusing on her music. Lovato, who entered treatment, last October after a nervous breakdown says she doesn’t believe returning to the show is healthy for her recovery and that while it is sad that this chapter of her life has ended there couldn’t be a better time for her to move on. Disney released a statement supporting Lovato’s decision.