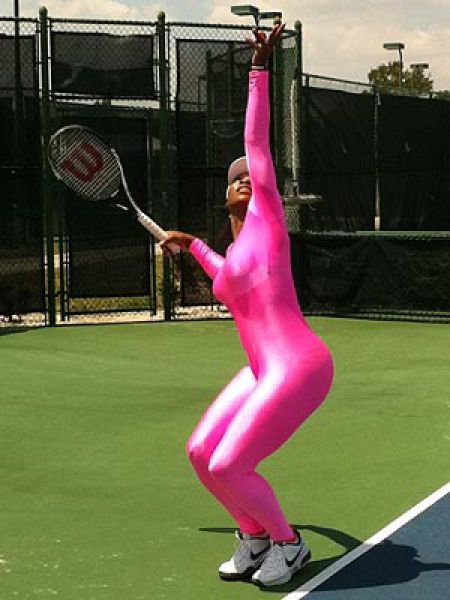 Tennis ace Serena Williams is known for her tennis skills as well as her incredible fashion sense on and off the court and last week she sent the fashion world into a frenzy when she posted a picture of herself playing tennis in a hot pink bodysuit. The athlete claims she did not realize her outfit would evoke such a reaction from the masses and she defended her choice of practice gear by saying she needed to wear something like a long bodysuit to keep her stomach warm after her hematoma. She added that the skin tight suit helped for compression purposes. Williams has been out of the tennis spotlight for a while now having been sidelined from the tennis courts last year by a foot injury and then a health scare that landed her in hospital. She hopes to return to the sport soon and by then she wants the focus to be more on her form and less on her fashion.

Lindsay Lohan Back On For Gotti Movie 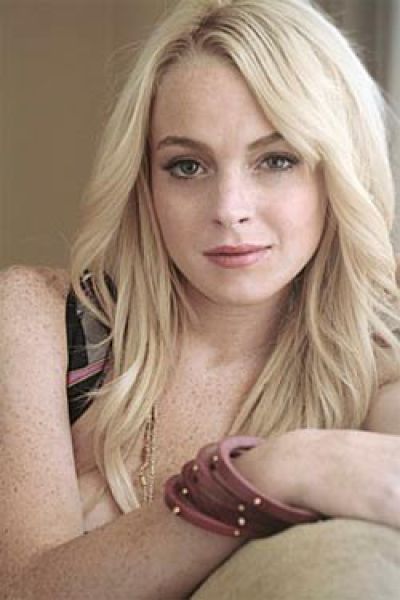 A few hours after the producer of Gotti: Three Generations announced that Lindsay Lohan was no longer being considered for role in the film; he changed his mind – all thanks to the persistent actress. March Fiore says Lohan called him personally and the two came to an agreement that will have Lohan playing Kim Gotti, the wife of John Gotti Jr. Fiore added that Lohan is in for a two picture deal which also includes his other mafia movie, Mob Street, where she will play the wife of the lead character Bobby Bataglia. 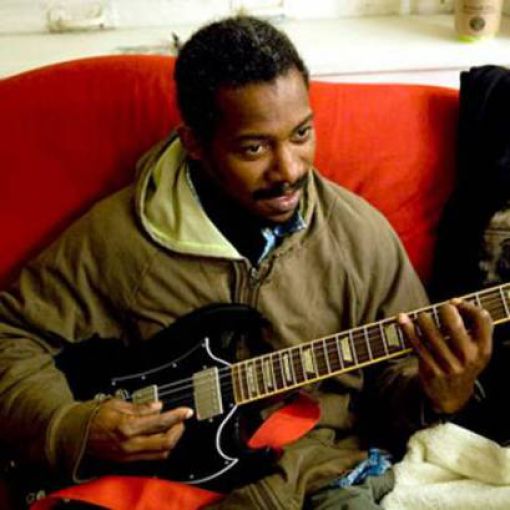 Gerard Smith – bassist for TV On The Radio – is dead after battling lung cancer. The band announced news of his death on their website saying they will miss him terribly. Fans had just been informed that Smith had cancer a month ago. He was 34. 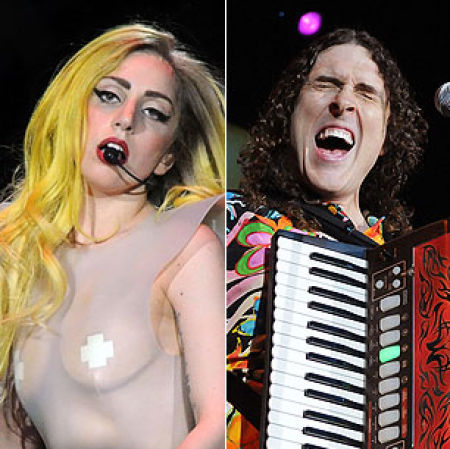 In a classic case of he said – she said, Lady Gaga is adamant that she did not ban Weird Al Yankovic from parodying her hit song Born This Way. But Yankovic says Gaga strung him along for weeks while he tried to get her approval for his parody Perform This Way and ultimately rejected the proposal. Sources close to the situation insist Gaga is a huge fan of Weird Al but has been too busy touring to listen to his parody yet. Al released Perform This Way unofficially on YouTube. 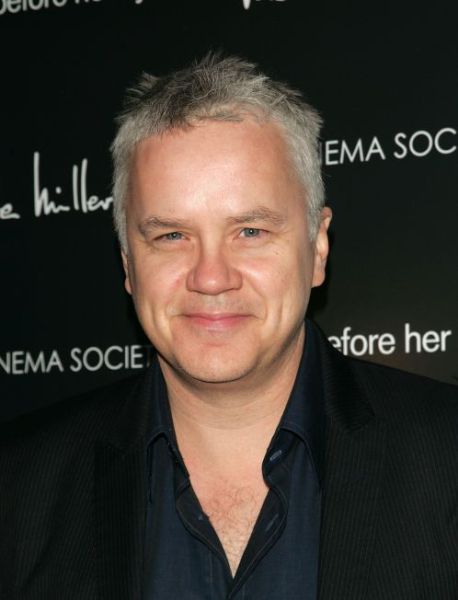 Actor Tim Robbins is coping with a double tragedy following the death of his mother, Mary Robbins, just 12 days after his father Gil passed away. The star’s 78-year-old mother suffered a heart arrhythmia at the home she shared with her deceased husband in Esteban Cantu, Mexico. The couple were married for 59 years and are survived by four children and four grandchildren. 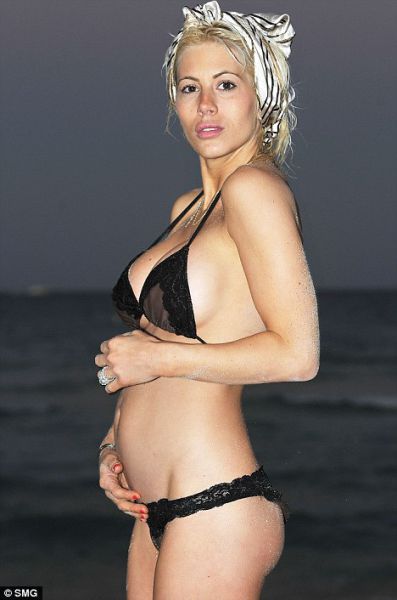 Former Bachelor winner Shayne Lamas is pregnant. The 25-year-old reality TV start posed in a bikini for a beach photo shoot to coincide with the announcement. This is her first child with her husband businessman Nik Richie whom she wed at the Little White Wedding Chapel in Las Vegas in April last year within just hours of meeting each other.