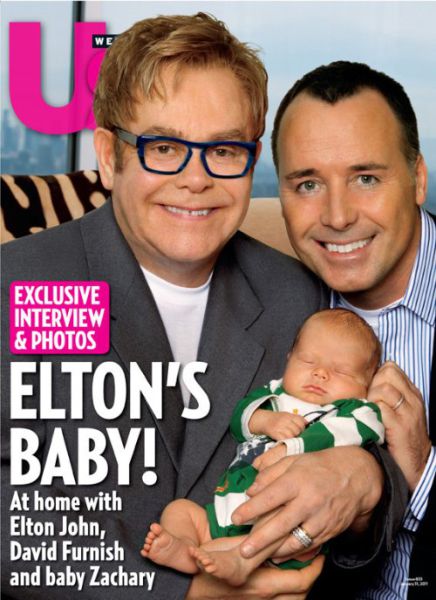 Elton John is the king of flamboyance right down to how breast milk for his son is delivered. The musician and his partner David Furnish have the milk Fedexed in from where their son’s biological mother lives. Their son, Zachary Jackson Levon Furnish-John is four months old and the couple say they are hands-on parents despite the fact that the tabloids have reported that they have four nannies and special baby chefs. 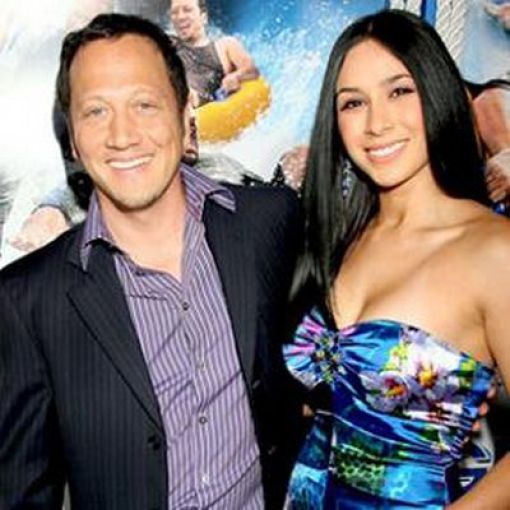 Rob Schneider has made the leap from male gigolo to husband. The Deuce Bigalow actor married Patricia Azarcoya on Saturday in a private ceremony in Beverly Hills. The couple was surrounded by their closest friends and family in what Schneider refers to as the happiest day of his life. 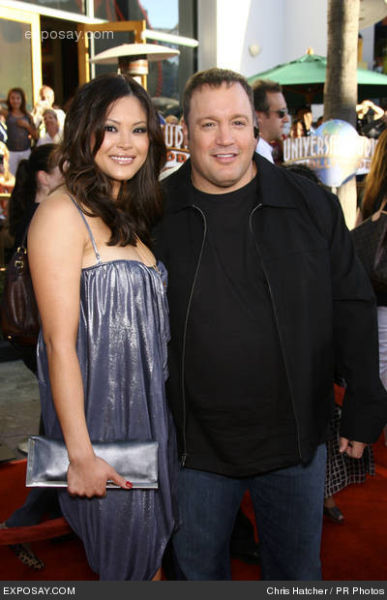 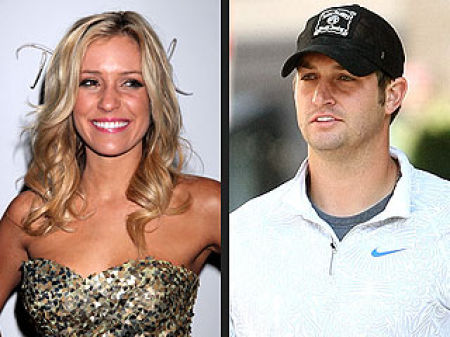 Earlier this year, former Laguna Beach star Kristin Cavallari couldn’t stop gushing about her beau, Jay Cutler proclaiming to anyone who listened that she was in love and now Cutler has reciprocated that love by proposing to her. The Chicago Bears quarterback whisked Cavallari off to Cabo San Lucas, Mexico for a quick weekend getaway and surprised her with a marriage proposal. They have been dating since last fall. 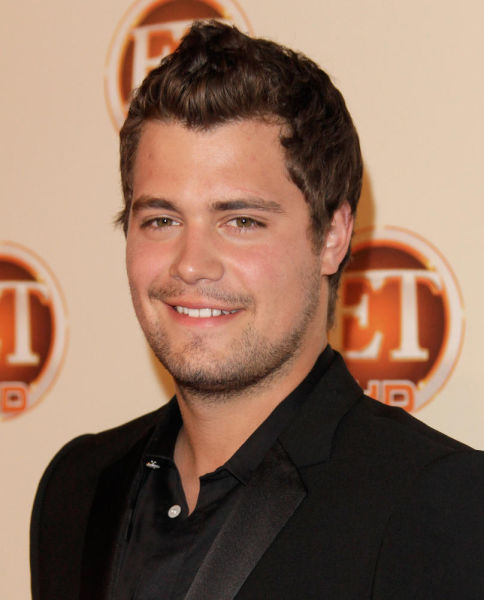 Levi Johnston is the thorn in Sarah Palin’s side that just will not go away. Johnston recently posed nude for Playgirl magazine but he is clearly not done baring all. He is writing a book giving an inside view of the famous Palin family. Johnston had a relationship with Sarah Palin’s daughter Bristol Palin that produced a son, Tripp. His book is called Deer in the Headlights: My life in Sarah Palin’s Crosshairs and it will be released this fall by Touchstone Publishing. Johnston says he wants to tell the truth about his close relationship with the Palins and his perplexing fall from grace. 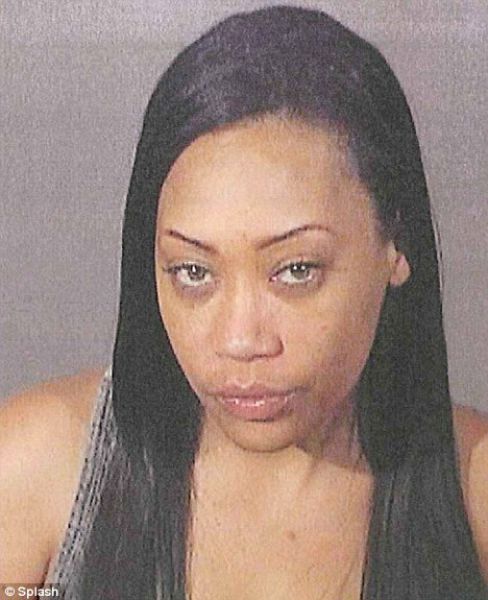 Former Destiny’s Child member Farrah Franklin was arrested for disorderly conduct in the early hours of Saturday morning in the Culver City area of Los Angeles. She was released hours later on $100 bail. Franklin claims she is a victim of racial profiling and was manhandled by the police. She claims that there were no female officers on duty during her arrest and she was forced to remove some of her clothing. Franklin goes on to say that she plans to file a lawsuit against the police department. The musician was with Destiny’s Child for just five months before being fired from the all-female group after missing three major dates. 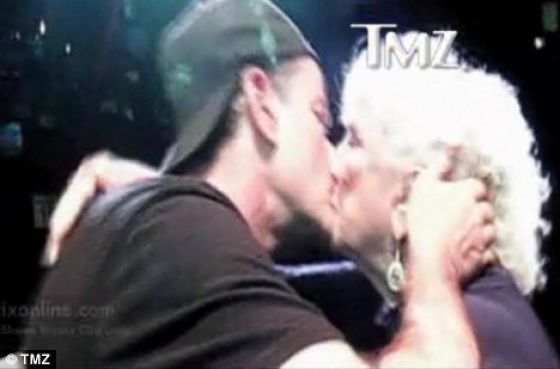 leroy 9 year s ago
did that faggot whiteboy elton john shoot that baby out his ass?
Reply
0