The Biggest Holes on the Earth's Surface (13 pics) 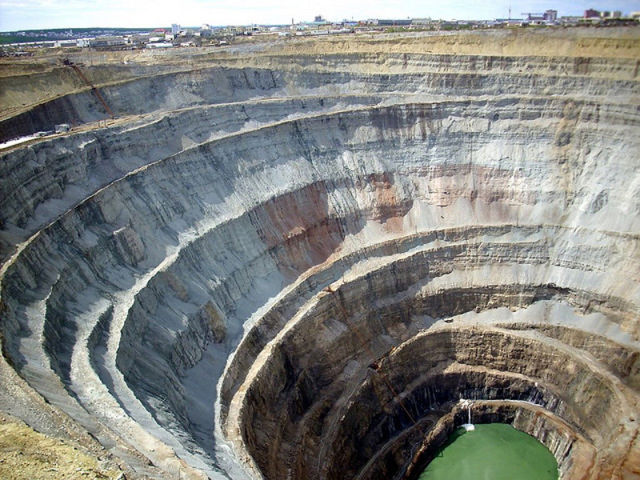 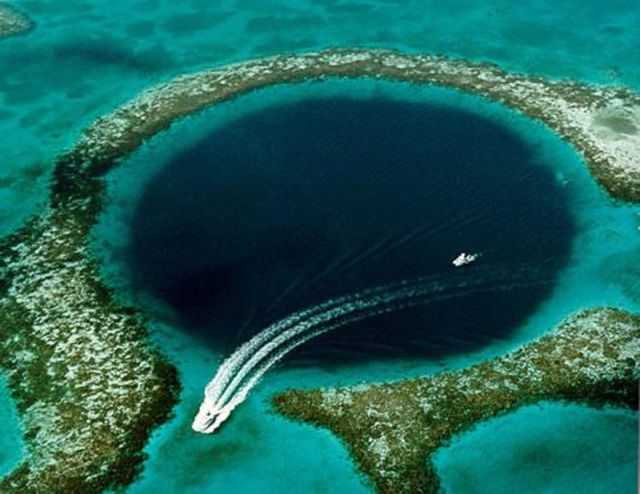 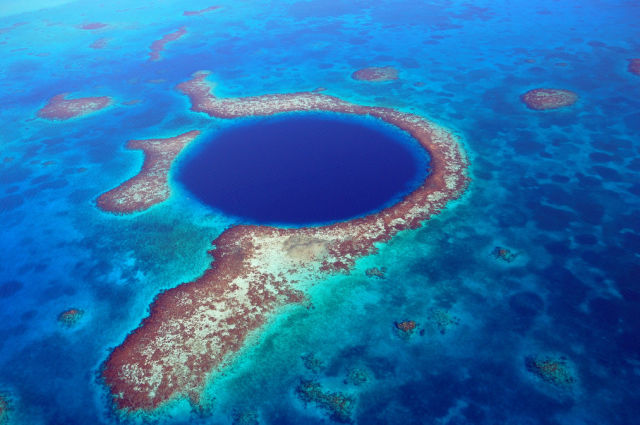 The Bingham Canyon Mine 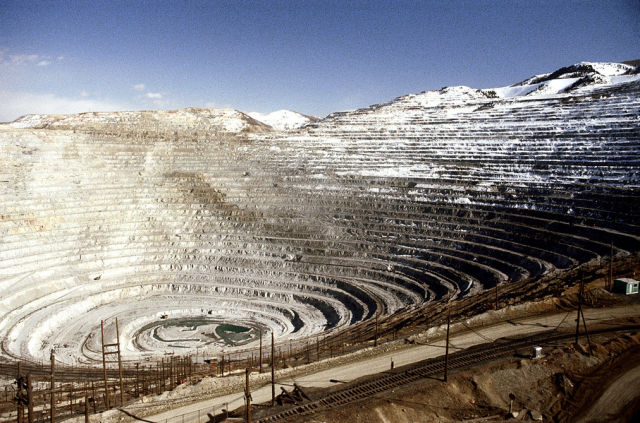 The Bingham Canyon Mine, also known as the Kennecott Copper Mine, is an open-pit mining operation extracting a large porphyry copper deposit southwest of Salt Lake City, Utah, USA, in the Oquirrh Mountains. It is the deepest open-pit mine in the world.It is over 0.75 miles (1.2 km) deep, 2.5 miles (4 km) wide, and covering 1,900 acres (7.7 km²). 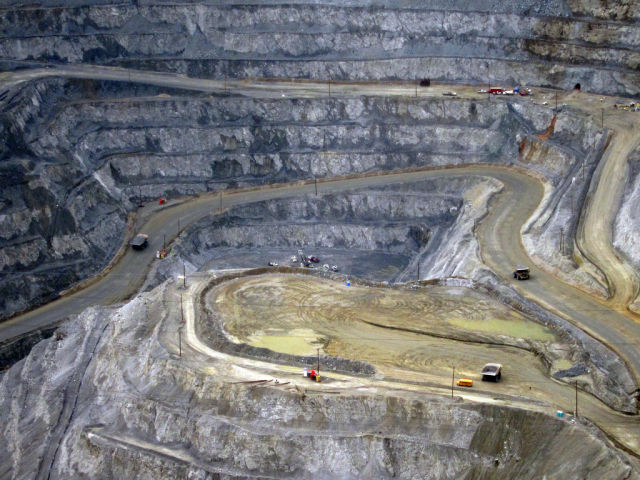 The Diavik Diamond Mine A diamond mine in the North Slave Region of the Northwest Territories, Canada.

It is connected by an ice road and Diavik Airport with a 5,235-foot (1,596 m) gravel runway regularly accommodating Boeing 737 jet aircraft. 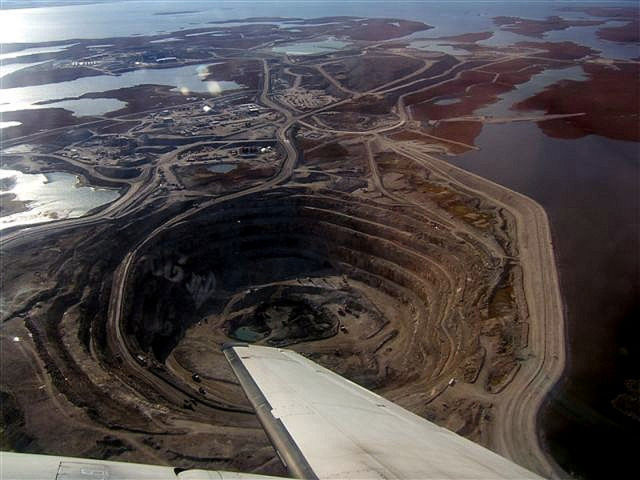 The mine consists of three kimberlite pipes associated with the Lac de Gras kimberlite field and is located on an island 20 square kilometres (8 sq mi) in Lac de Gras and is informally called East Island. It is about 220 kilometres (137 mi) south of the Arctic Circle. 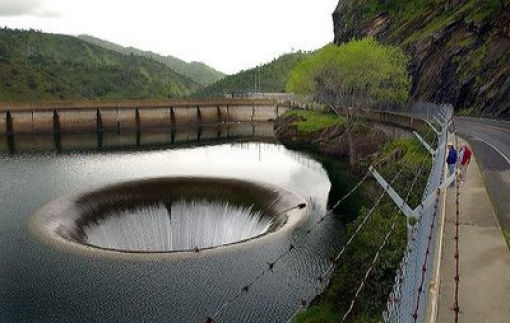 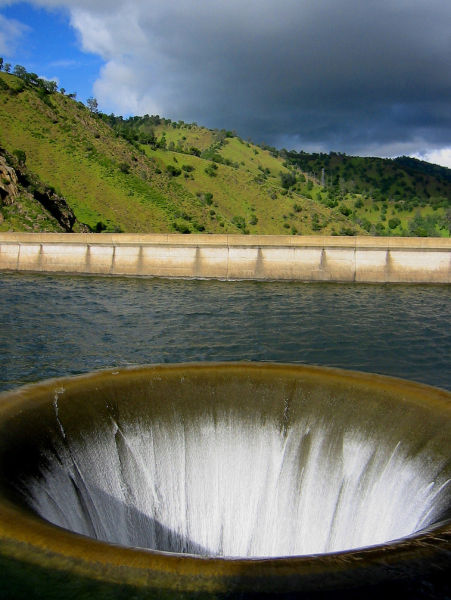 The dam is noted for its classic, uncontrolled spillway with a rate of 2,580 cubic feet per second, at a water surface elevation of 455.5 feet. The diameter at the lip of 72 ft (22 m). Locally, the spillway is also known as 'The Glory Hole'.

The Big Hole or Kimberley Mine 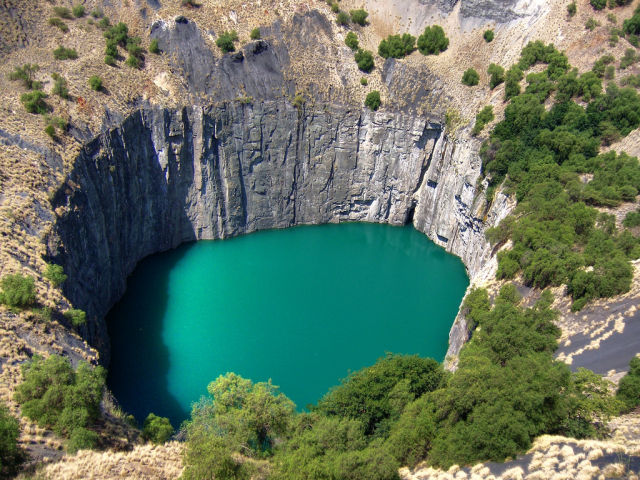 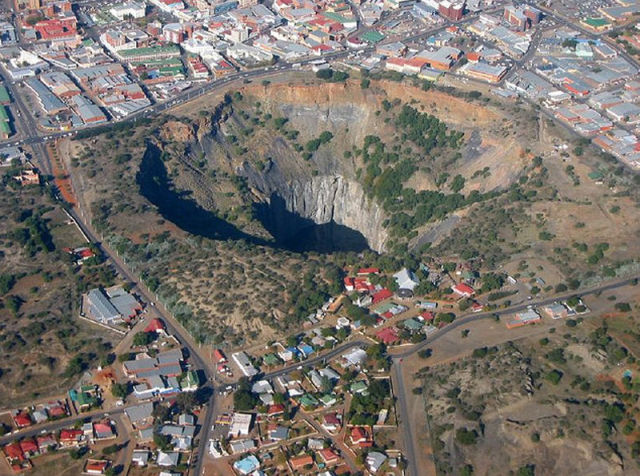 In May 2010, another piping feature, which was larger than a street intersection, developed after Tropical Storm Agatha. It engulfed a three story building and a house. This 2010 piping feature is at least 18 m (60 ft) wide and 60 m (200 ft) deep. 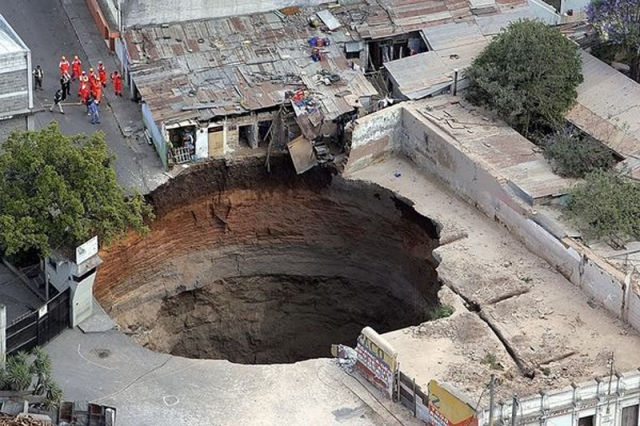 KungFu Grip 9 year s ago
what about your moms hole? bahhahaha
Reply
0