The Influence of STALKER Game on Russian Youth (23 pics)

There was a new fad with 14 to 20 year old Russian students several years ago after a computer game S.T.A.L.K.E.R. was released. They imagined themselves in the role of the main character “Stalker” and what they did to “play” was to find an abandoned place, like shelter, go there, get drunk, take pictures of themselves, loot, steal, break, burn, then go home and download the pictures on the internet.

Here's a vivid example of their pastime. Inside the post you’ll see the comparative photos of a Moscow shelter which was fully functional some time ago and what it looks like now after some "young stalkers" came there. 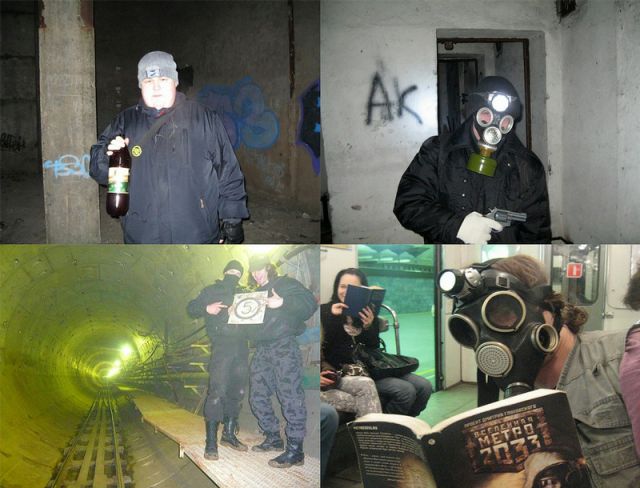 The essence of their work is not very diverse:

- Come to the object.

- Take many pictures of it.

- Booze till they become unconscious.

- Take pictures of themselves after they got drunk.

- Unscrew, break, steal or burn something. 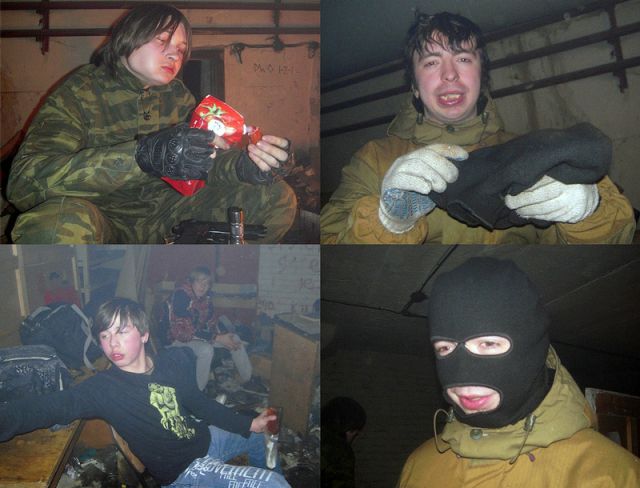 Recently, some regular stalkers have posted the photos from their booze in one of the once fully functional shelters of Moscow. Today we have a unique chance to assess the influence of this movement on the Russian youth looking at these “before” and “after” photographs. 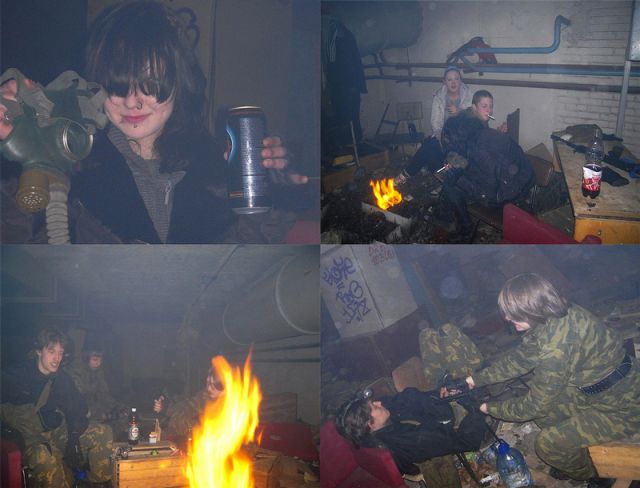 This is an archive photo. It is a shelter where 1000 people could hide themselves in case of emergency. This room served as a library. 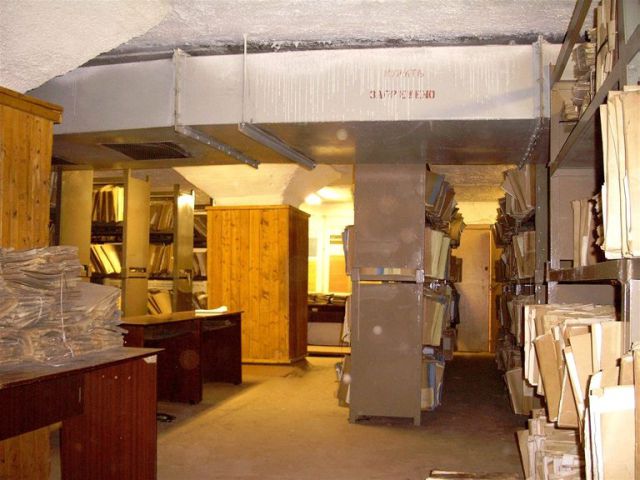 And this is how it looks now. 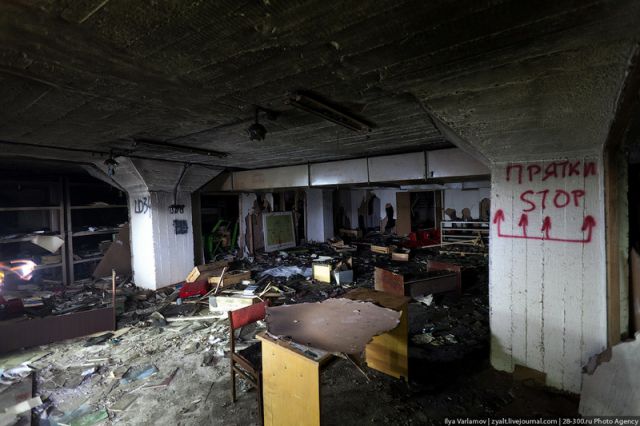 A classroom. 2 years ago it looked like this. Then stalkers came here… 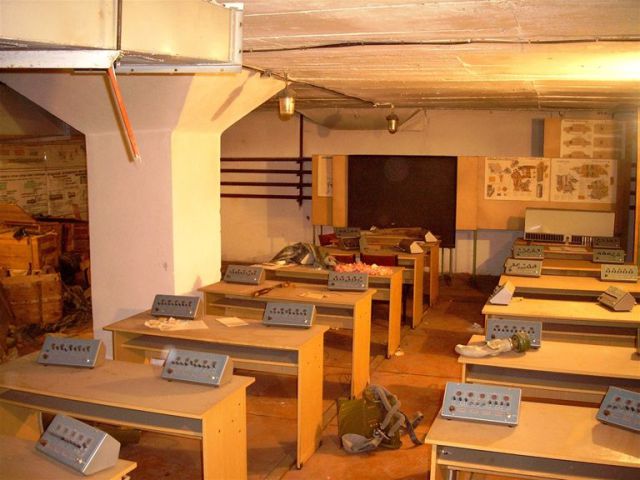 Once fully staffed, with lighting, electricity, communications and equipment, the classroom looks like this now. 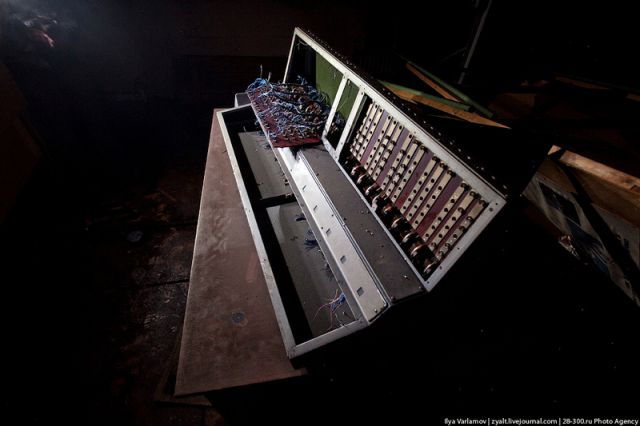 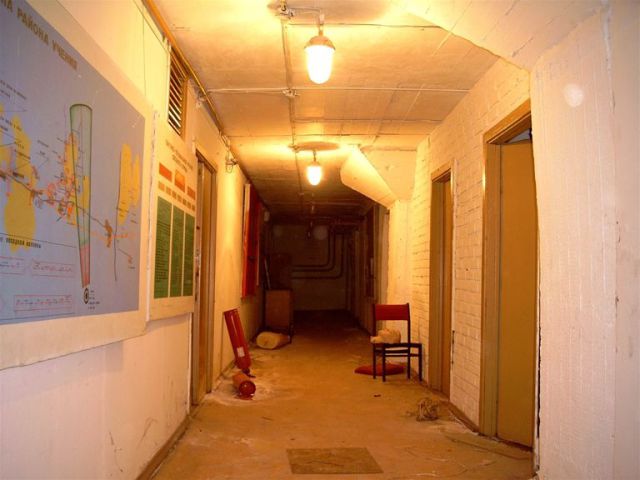 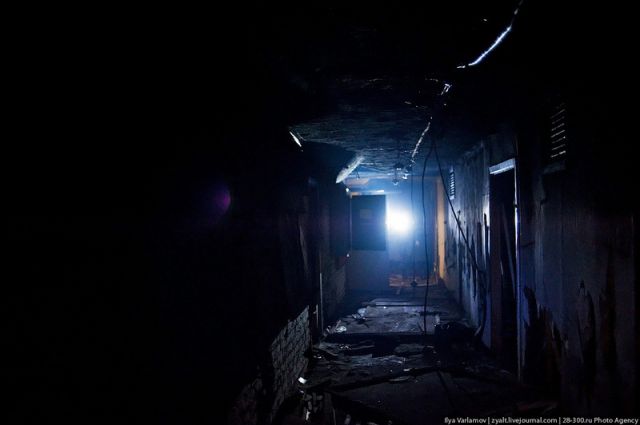 After looting the object is burnt. 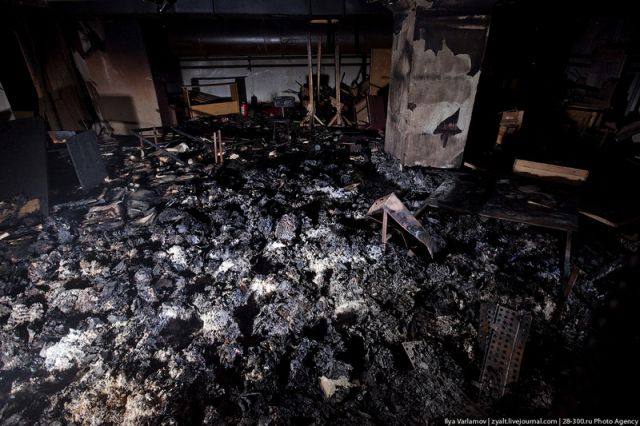 Picnics can also be a great fun for stalkers. To make a fire they use those white bags that are in huge amounts on the floor. These are individual anti-gas packages. 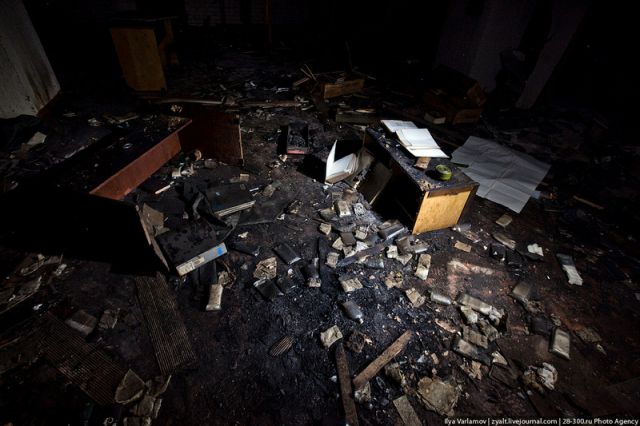 As you can see the warehouse of these packages is looted. 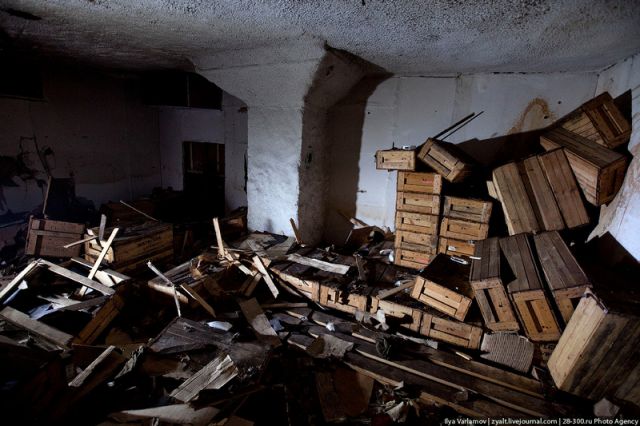 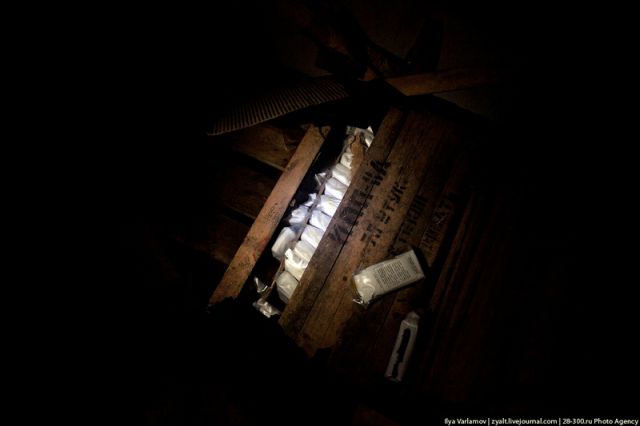 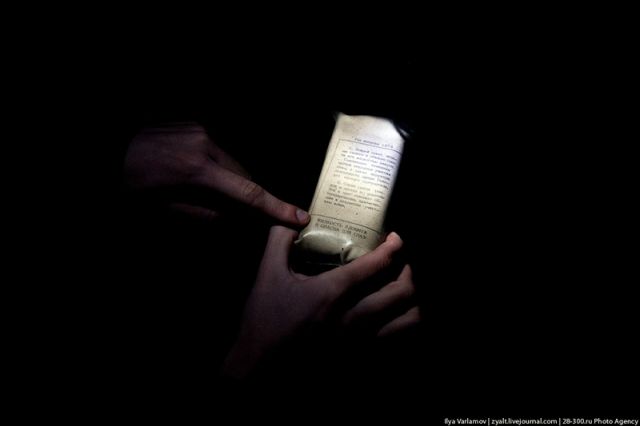 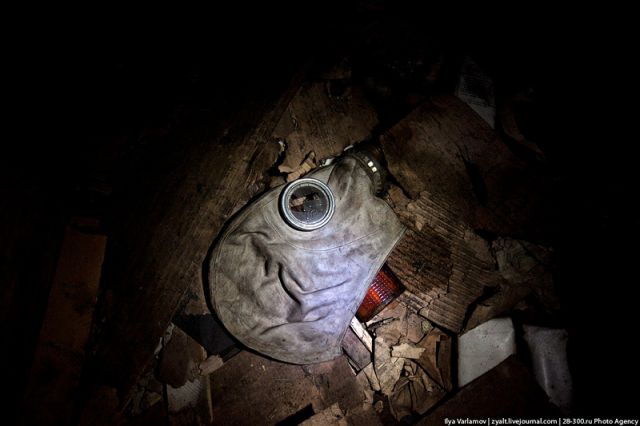 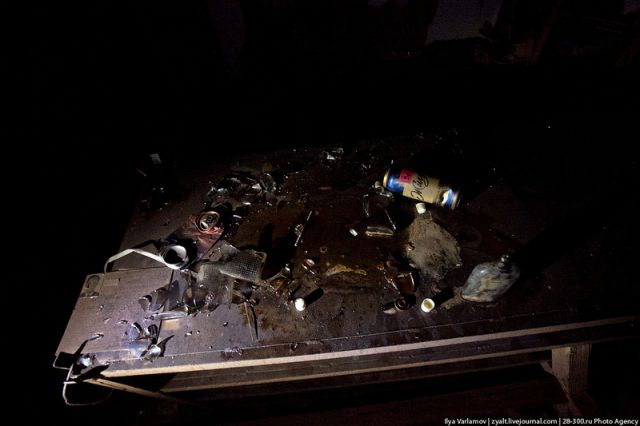 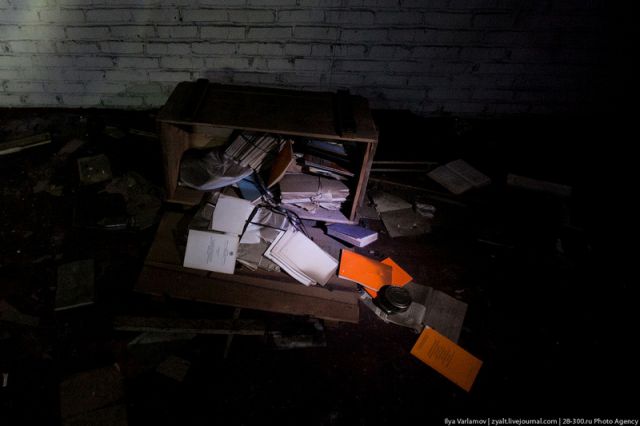 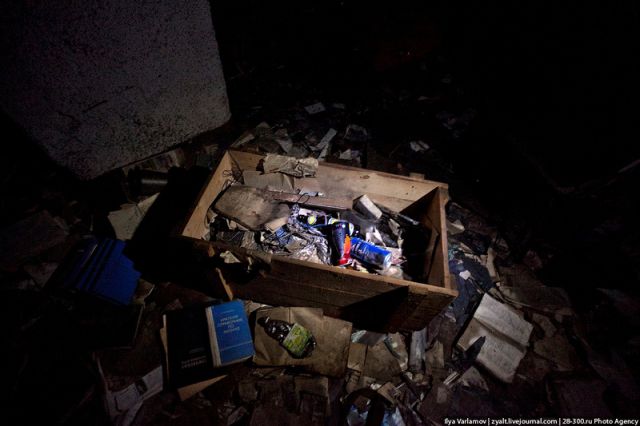 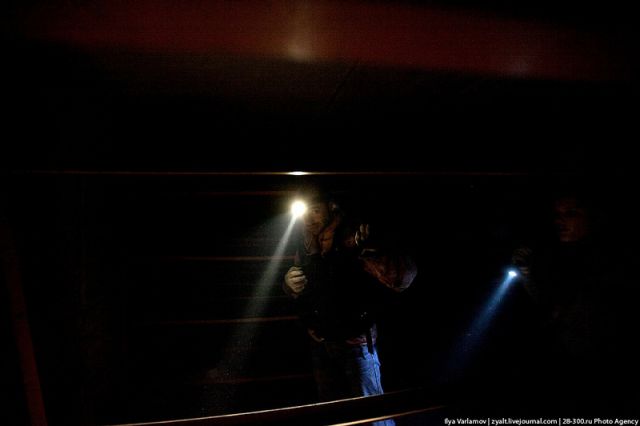 Except for stalkers, there are some marginal elements who also search for some “swag”. They saw batteries, water supply systems and other sanitary crap with the help of an autogenous welder, rend the internal armoring of bunkers and bomb shelters and cut off their wiring and cables. 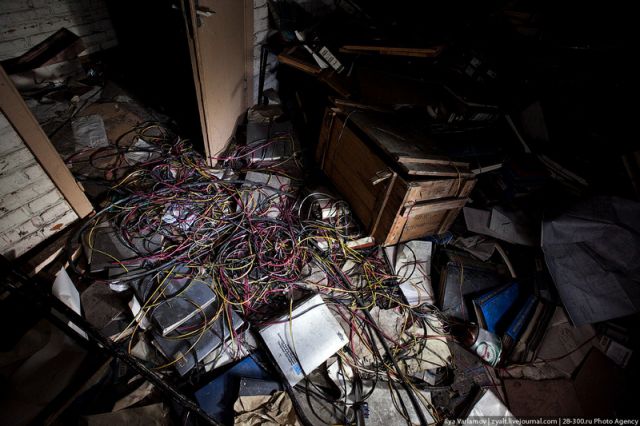 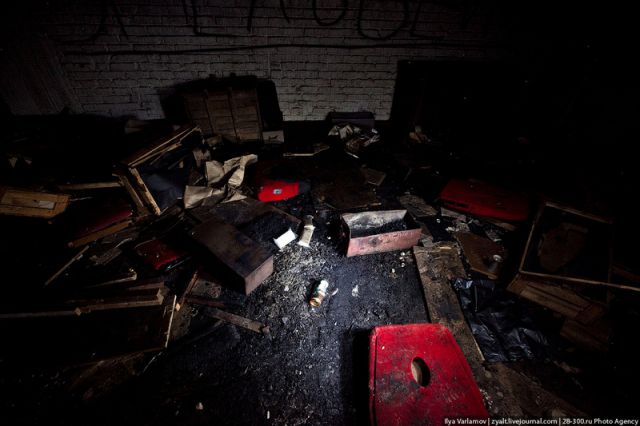 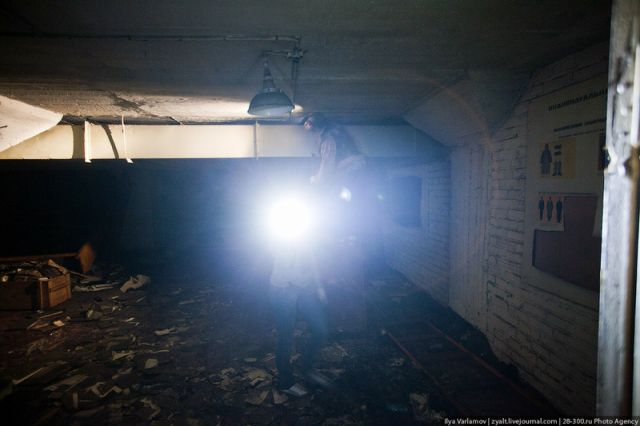 Remains of the library. 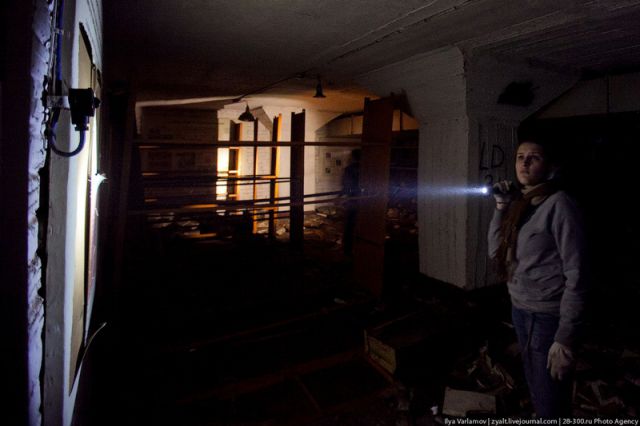 I say: 9 year s ago
Forced labour is cure for boredom.
Reply
0

Thats weak 9 year s ago
If they catch these kids doing this stuff they should just ship them into the quarantine zone over in Chernobyl. No questions asked. Welcome to thunderdome. Oh, and don't drink too much of the water.
Reply
0

They are all bandits in Duma(parlament), all they are disturb is their own wellness. People patience is not indefinite...
One-party political system -> lawlessness and unconcern of human deeds & needs. =(
Reply
0

Concern 11 month s ago
they are bandits i only respect loners.