Eye on Stars: Scarlett Johansson and Sean Penn Officially Debut As A Couple And Other Hollywood News (5 pics) 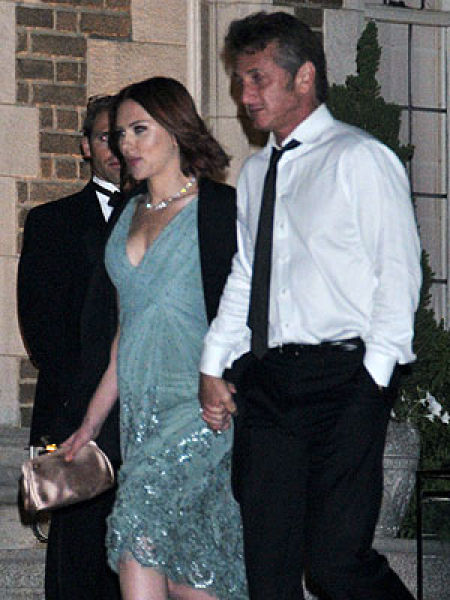 If pictures are worth a thousand words, the picture of Scarlett Johansson and Sean Penn holding hands as they left the annual Washington Correspondents dinner says the two are a solid couple in a normal loving relationship. The actress wore a stunning green dress and unveiled her new crimson locks as she strolled the White House grounds firmly holding Penn’s hand. She was wrapped up in his suit jacket to fight off the night chill.

Jim Caviezel Wants You to Know That 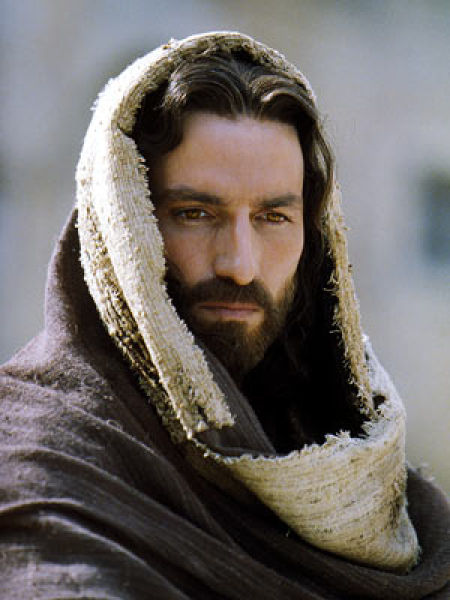 Playing Jesus in the Passion of the Christ movie wrecked his Hollywood career. The actor claims he was rejected in the industry when he took the lead role in the controversial movie and that since the 2004 film, movie offers have dried up and he has been shunned by many within the industry. The movie was condemned by many as being anti-Semitic but it was a huge box office hit, taking in more than $400 million worldwide. 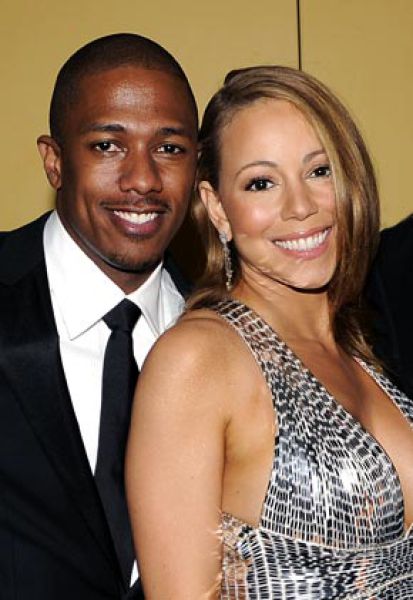 April 30 will forever be known as the triple the pleasure day in the Nick Cannon and Mariah Carey household because not only did the two entertainment moguls welcome twins on that day but they also celebrated their third anniversary too. Carey delivered the babies on Saturday at 12:07 pm at an undisclosed hospital in Los Angeles. Her representative told reporters the baby girl was born first weighing 5 lbs 3 oz. and was 18 inches long and her brother soon followed at 5 lbs 6 oz. and 19 inches. The couple, who have a standing tradition of renewing their vows every single year renewed their wedding vows in the hospital shortly after the birth of their twins. 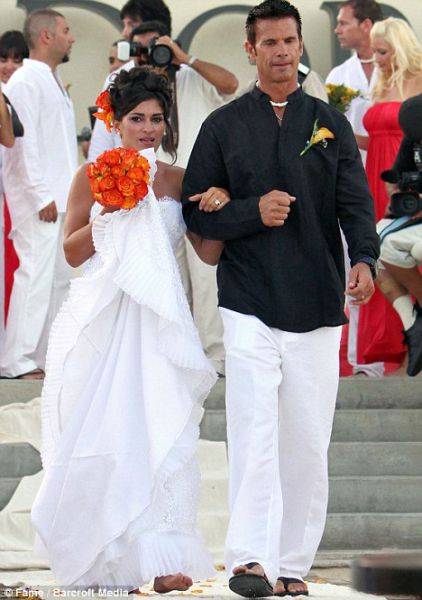 Lorenzo Lamas proved he is not afraid of commitment by jumping back on the marriage wheel for the fifth time. The actor and reality TV star wed girlfriend Shawna Craig at the Casa Dorada Resort in Cabo San Lucas, Mexico on Saturday. Lamas proposed to Craig over dinner at Mr. Chow’s in Beverly Hills this February after about three months of dating. The model wore a traditional white gown with a long train while her new husband wore white pants, a black long-sleeved shirt and flip-flops for the beachside wedding overlooking the Pacific. Craig is just a year younger than Lamas’ oldest daughter, former Bachelor winner, Shayne Lamas. 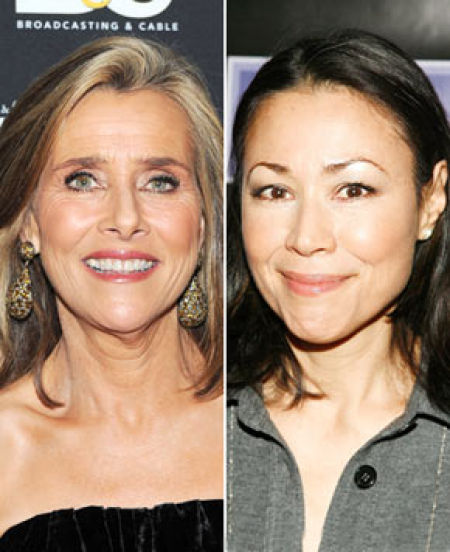 It’s finally Ann Curry’s time to shine on The Today Show. Curry has been the show’s news anchor for 14 years but is expected to step away from the news desk and succeed Meredith Vieira as co-host of the hugely successful morning show. Vieira plans to depart the show after five years in the co-hosting role alongside Matt Lauer so she can spend more time with her three children and her husband Richard Cohen. With Curry’s speculated promotion, Natalie Morales will move to the news desk and Savannah Guthrie, a White House correspondent and MSNBC anchor will take over Morales’ role as 9 am anchor.

random avatar 9 year s ago
yes she doesn.but she keeps denying it.what are the chances that all the photos from the last 2 months show her pregnant
Reply
X
>
1/1
<