2011 is shaping up to be a really good year for Rosie Huntington-Whiteley. Not only is her Victoria’s Secret career red hot but she is about to make her big screen debut and she topped Maxim magazine’s annual hot 100 list. Coming in second was actress Olivia Munn followed by last year’s winner Katy Perry in third place. Rounding up the top five in the men’s magazine were actresses Cameron Diaz and Mila Kunis respectively. 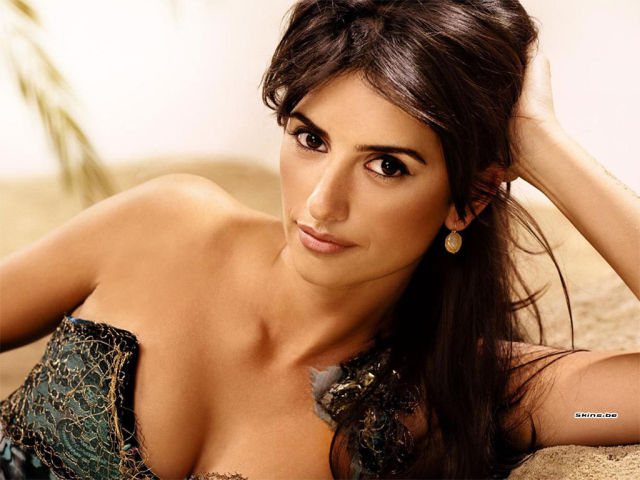 She is one of the most talented and most gorgeous women on earth but even Penelope Cruz has clumsy moments just like the rest of us. The actress said she gets nervous celebrating her birthday because she doesn’t know how to act around people. Cruz revealed on The Tonight Show With Jay Leno that she set her hair on fire while blowing out candles on her birthday cake because she was so nervous. 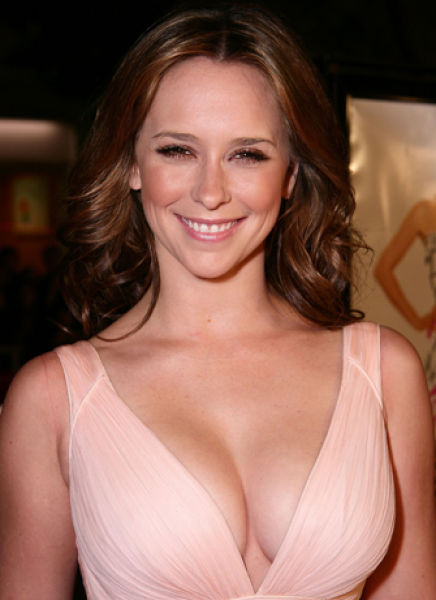 Cupid is not too fond of Jennifer Love Hewitt. The actress, who has been extremely unlucky in the love department, is back on the market after splitting from her boyfriend of ten months actor and director Alex Beh. The duo began dating less than four months after Hewitt’s split from her Ghost Whisperer co-star Jamie Kennedy whom she dated for a year. Tudor’s actor Jonathan Rhys Meyers checked into a rehab center for ten days to seek treatment for alcohol addiction. This is Meyers’ fourth attempt at getting sober. The actor has a long history of battling alcohol addiction. He is believed to have sought help days after allegedly screaming abuse at airport staff when they banned him from getting on a plane because he was drunk.

Selena Gomez Wants You to Know That 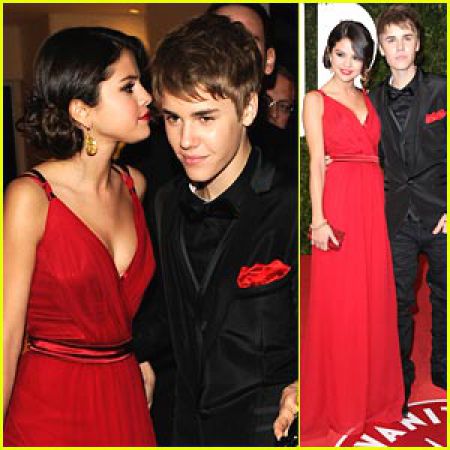 While she likes to keep certain things to herself, she is not a huge fan of hiding her relationship with Justin Bieber. Talking openly about her relationship in a new interview with Seventeen magazine, the fiercely private 18-year-old actress opened up her blossoming romance with the pop star admitting that she could possibly be in love with him. 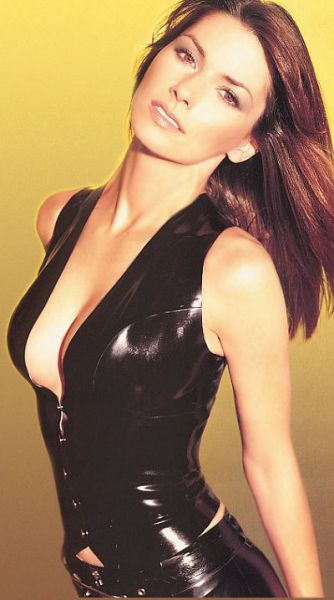 Country singer Shania Twain has revealed that she was an emotional mess when she found out in 2008 that her husband of 14 years and her best friend had fallen in love with each other. Speaking to Oprah Winfrey in her first TV interview in five years, Twain said she hit an all time low and even confessed to writing a letter to the other woman asking her to let go of her then husband. The award-winning singer added that she thought she would never sing again because she had never written a song without her producer husband, Robert John “Mutt” Lange. Twain also revealed that she suffers from dysphonia, an ailment where the muscles squeeze the voice box. She says her fears and anxieties have slowly been squeezing her voice and she is losing it slowly and progressively. Twain chronicles the demise of her marriage and her fight to get her voice back in a new book “From This Moment On” and a documentary series ‘Why Not?” that will debut on Winfrey’s cable TV network OWN. Twain married Frederic Thiebaud on January 1 – he is the former husband of Marie-Ann, the best friend who ran off with her now ex-husband.

Bustednuckles 9 year s ago
Really? That chick looks like someone just stuck a telephone pole up her ass.

I would be banging Shania like a screen door in a hurricane.
Reply
0