Eye on Stars: Cameron Diaz Is Not A Huge Fan Of Marriage And Other Hollywood News (7 pics)

No Wedding Bells for Cameron Diaz 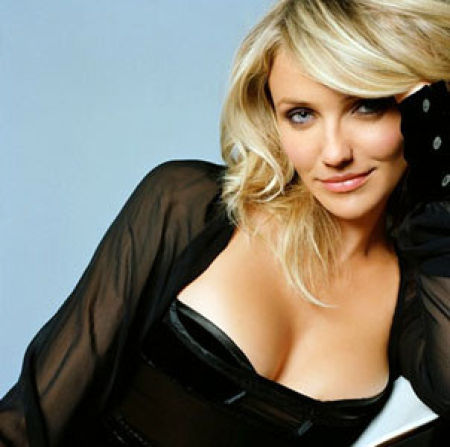 Cameron Diaz has always been very vocal about her disapproval of the marriage institution and she is not letting up. Speaking in Maxim’s June issue, the actress told the men’s magazine that she thinks marriage is a dying institution because it is based on old traditions that do not suit our world any longer.

John Krasinski Wants You to Know That 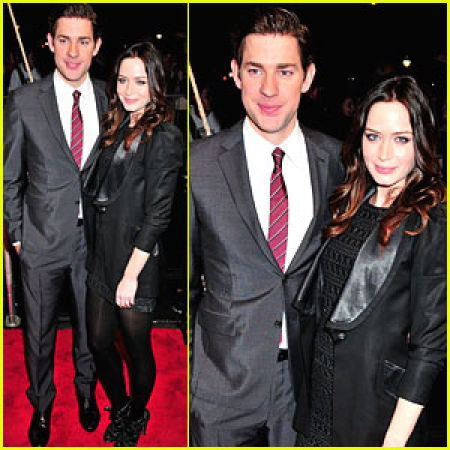 Although he was not looking for love and a relationship when he met his wife Emily Blunt, he knew she was the one right away. Speaking to talk show host Ellen DeGeneres, The Office actor said he was very nervous when he met Blunt because he knew he was going to fall in love with her and as he shook her hand he blurted out how much he liked her. The couple began dating in 2008, got engaged in August 2009 and got married in July 2010. 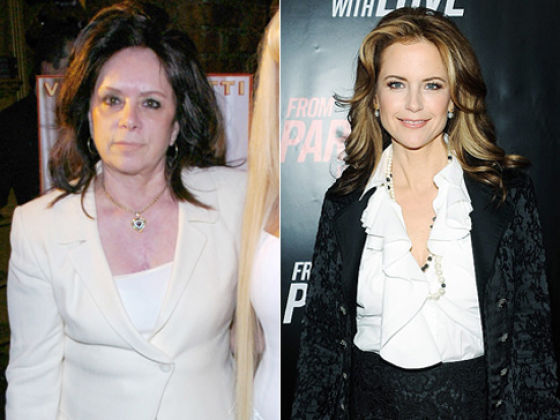 A movie about the Gotti crime family is turning into a family affair for the actors too. Fiore Films confirms that Kelly Preston will join her real-life husband John Travolta, who will play John Gotti Sr., as his onscreen wife Victoria Gotti in Gotti: Three Generations. Their real-life daughter Ella Bleu will play their on-screen daughter Angel Gotti. 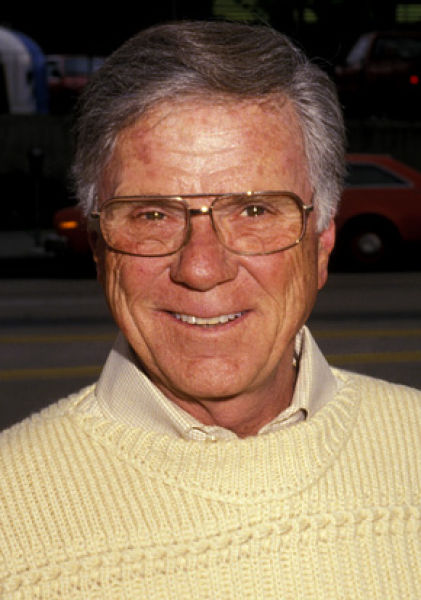 Jackie Cooper, the actor who played the gruff editor of The Daily Planet in four Superman movies is dead at age 88. He died Tuesday at a hospital in Beverly Hills after a brief illness. At age 9, Cooper became the first child actor ever to be nominated for a Best Actor Academy Award for his role in Skippy in 1931. He was also an Emmy-winning TV director. 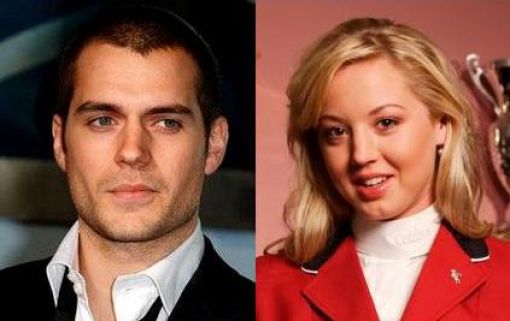 Henry Cavill, the actor who has been cast as the Man of Steel in the next Superman film is engaged to Ellen Whitaker. Cavill popped the question to Whitaker, an athlete who hopes to make the British show jumping team for the 2012 Olympics while they were on a trip to Hollywood. Like a true old fashioned gentleman, Cavill asked Whitaker’s father for permission before proposing. 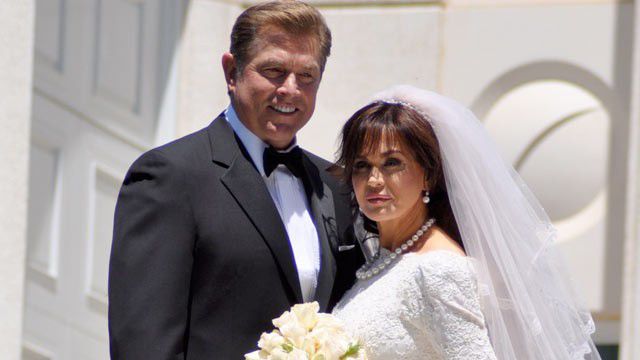 Love can strike twice – just ask Marie Osmond and Stephen Craig. Nearly 30 years after their 1982 marriage and subsequent divorce three years later, Osmond and the former basketball player got married for a second time on Wednesday in Las Vegas. The couple, who have a 28-year-old son together were married in private ceremony at the Las Vegas Mormon Temple and celebrated with a reception at their Nevada home. Osmond wore the same wedding dress that she wore at their first wedding. 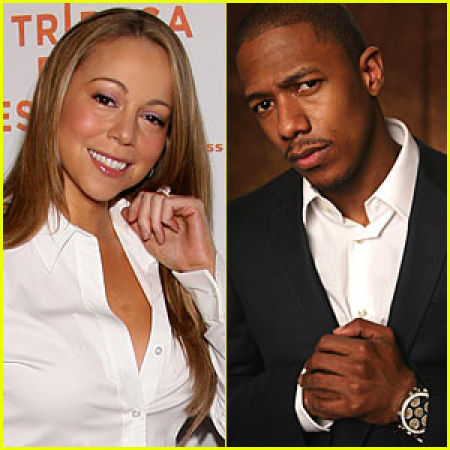 Days after mysteriously dropping a hint that her newborn twins’ names would each begin with the letter “M”, Mariah Carey and her husband Nick Cannon revealed that they named their son Moroccan Scott Cannon and their daughter Monroe Cannon. The couple also revealed the inspiration behind the names saying Scott is both the middle name of Cannon and his grandmother’s maiden name. Monroe was named after actress Marilyn Monroe who has been an inspiration to Carey while Moroccan comes from the top-tier of Carey’s New York City apartment which features Moroccan-inspired décor and was also the site of Cannon’s marriage proposal. The tots will simply be referred to as Roc and Roe.

Oksana 9 year s ago
a dying institution? A woman says that she is not looking to get married when no one has proposed. AT least, no one decent
Reply
X
>
1/1
<