Eye On Stars: The Bristol Palin Plastic Surgery Debate Rages On And Other Hollywood News (6 pics) 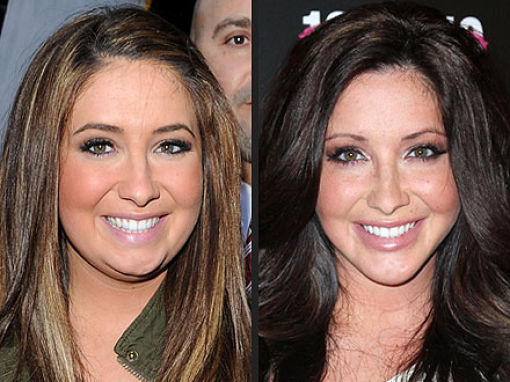 Tongues are wagging all over water coolers everywhere that Bristol Palin went under the knife. Sarah Palin’s daughter stepped out at the Candie’s Foundation 2011 benefit gala on Tuesday in New York looking thinner and sporting a more angular jaw line and pronounced chin. Plastic surgery experts speculate that she may have had liposuction on her neck with a focus under her chin hence producing a much more defined jaw line and lower facial area. Whether her new look is the result of cosmetic surgery or not, Palin herself is not commenting. 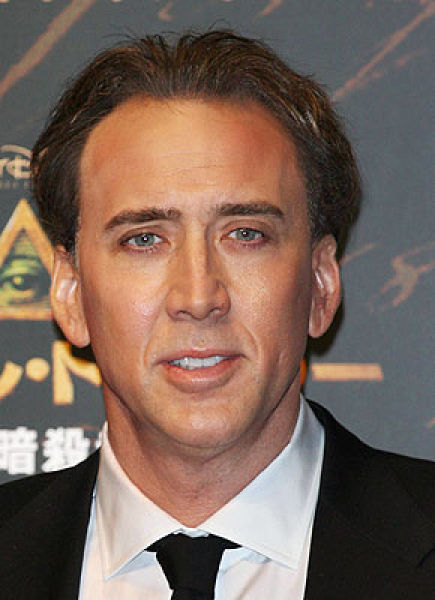 Nicolas Cage is off the hook now that the New Orleans District Attorney has confirmed that no charges of any kind will be pursued against him. The actor was arrested for alleged domestic abuse and disturbing the peace after an allegedly drunken argument with his wife in New Orleans last month. The DA closed his case and dropped all charges after an investigation. 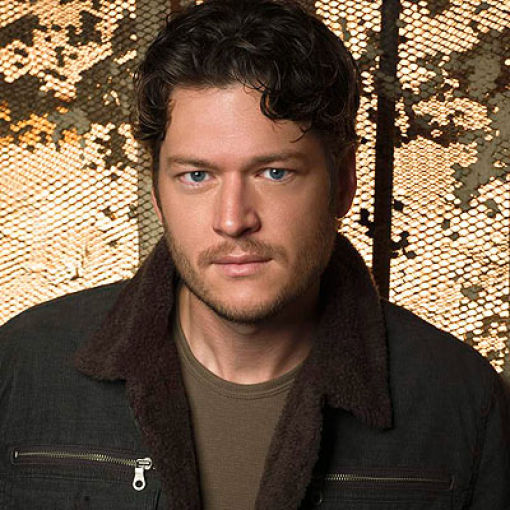 Twitter claims yet another celebrity casualty. Country music superstar Blake Shelton stuck his foot in his mouth when he tweeted his own version of a Shania Twain song changing the lyrics to read: “Any man that tries touching my behind, he’s gonna be a beaten, bleedin, heaving kind of guy”. Within hours the singer was attacked by GLAAD and a ton of angry tweeters who felt his tweet was homophobic. Shelton apologized for what he referred to as a misunderstanding adding that he loves everybody regardless of sexual orientation and telling his fans that anti-gay and lesbian violence is unacceptable.

Bryan Adams Is a Dad 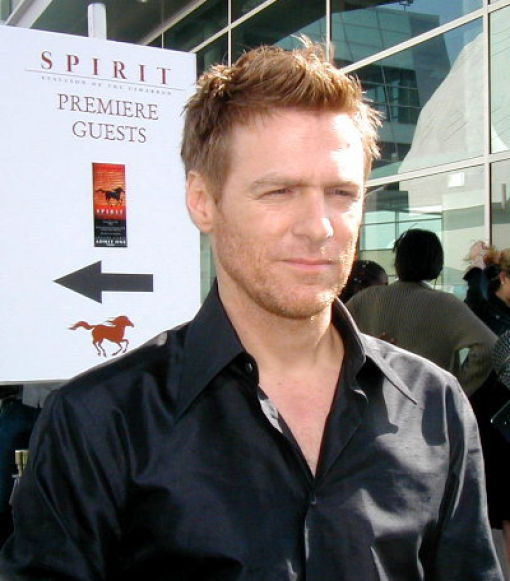 Crooner Bryan Adams has a new reason to sing – he is a new dad. The rocker and the co-founder of his foundation, Alicia Grimaldi welcomed a daughter on Good Friday last month. Adams first revealed in March that he was to be a first time father. The couple named their bundle of joy Mirabella Bunny. 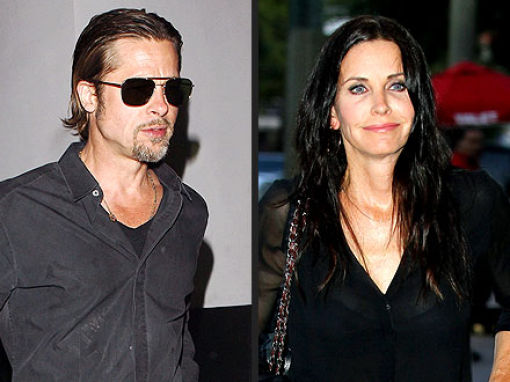 There’s certainly no bad blood between Brad Pitt and Courteney Cox. Six years after he left her best friend for Angelina Jolie, Brad Pitt joined Cox for dinner at Beso in Hollywood on Wednesday night. The twosome joined a group of about twelve people for an industry dinner party honoring their manager Cynthia Pett-Dante’s birthday. Sources say the pair hugged and kissed when they greeted each other and talked for a while adding that they have remained friendly since Pitt’s split from ex-wife Jennifer Aniston. 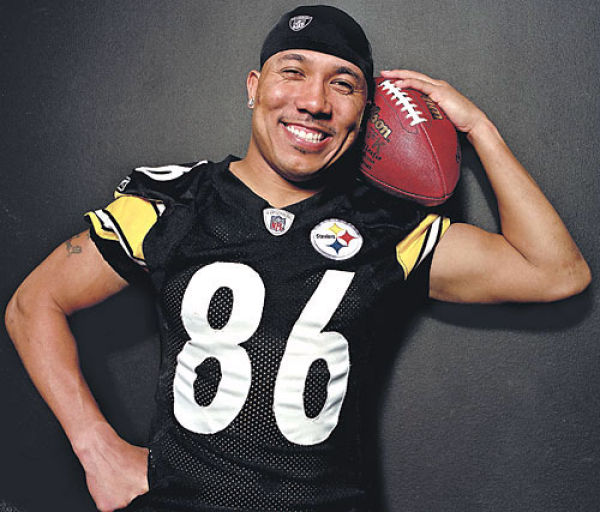 Hines Ward found himself in a bit of a sticky situation early Thursday in Los Angeles. The Dancing with the Stars and Pittsburgh Steelers star was handcuffed during a traffic stop. Apparently police believed the car the footballer and his female companion were driving was stolen and briefly handcuffed them only to discover that the female driver herself had reported the car stolen and failed to alert police when she recovered it. Both Ward and his companion were allowed to leave after explaining the situation.

Fenrisulven 9 year s ago
#1 How about letting us see the rest of the body, then we can see if she had just slimmed down a lot, or been under the knife.
Never underestimate the power of large crowds, of stupid people.
Reply
0