All the Truth about Cats of War (9 pics)

You’ve all already heard about war dogs, who were very often used in combats during wars, but I bet you’ve never heard much about war cats. Well, here’s your chance to hear about them. Now you’ll know all the truth. 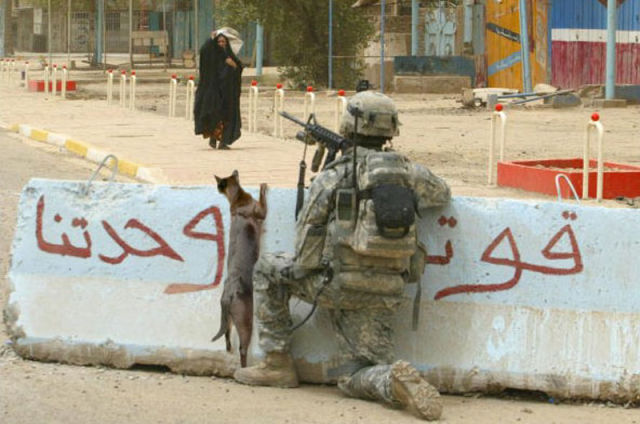 The U.S. military has long used cats in special operations under the top-secret Covert Anti-Terrorism Stealth (CATS) program. Smarter and stealthier than dogs, cats are also more agile: They can climb trees and leap across buildings to gather intelligence. Studies show they can survive nine times as long as human soldiers. 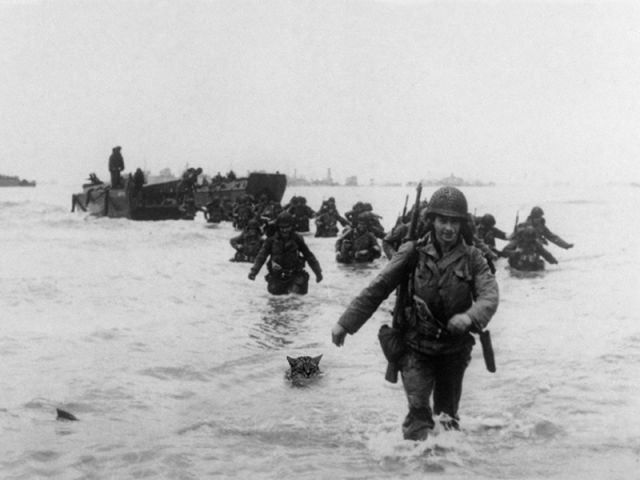 The CATS program originated during World War II and was instrumental in the invasion of Normandy. 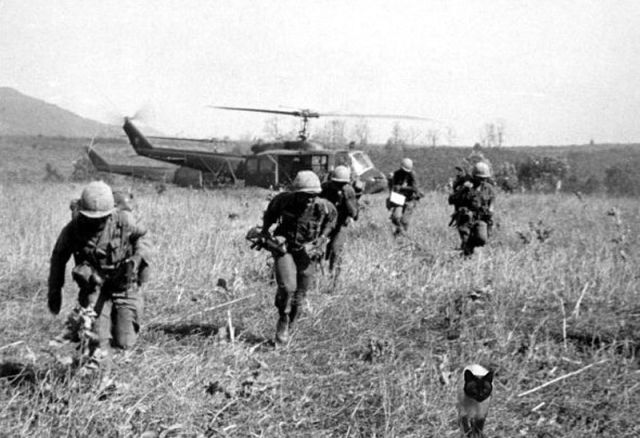 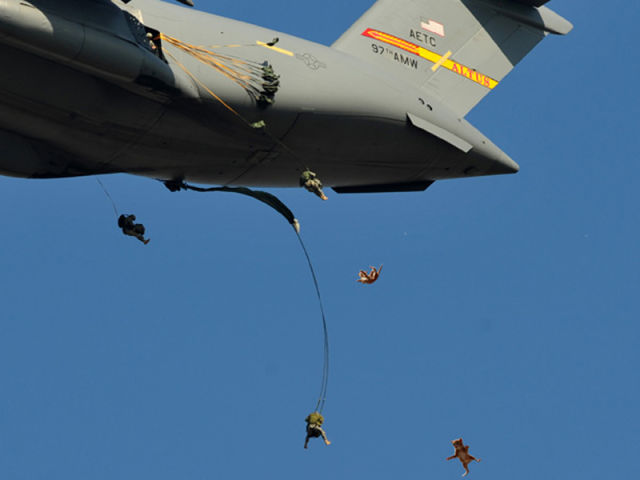 Paratroopers and cats, which do not need parachutes since they always land on their feet, perform training exercises over the California desert. 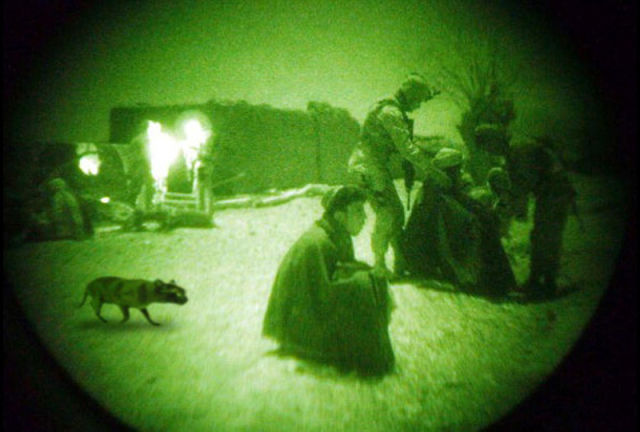 Cats are prized for their ability to see at night without the need for special equipment. In this exclusive image from the Abbottabad raid, a special ops cat sneaks up on Bin Laden's bodyguard. 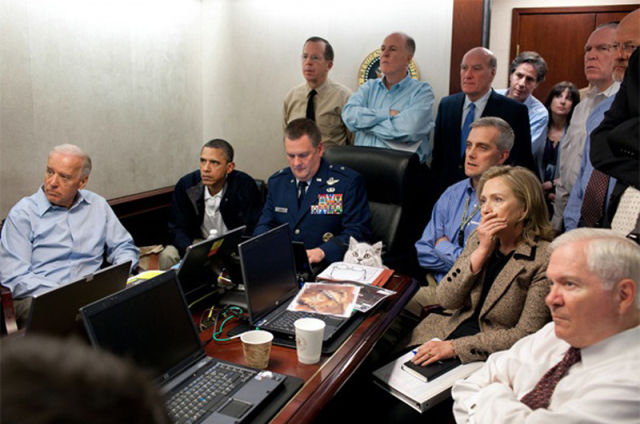 A high-level CATS adviser, whose name was not released by the Pentagon, monitors the Abbottabad raid from the Situation Room. 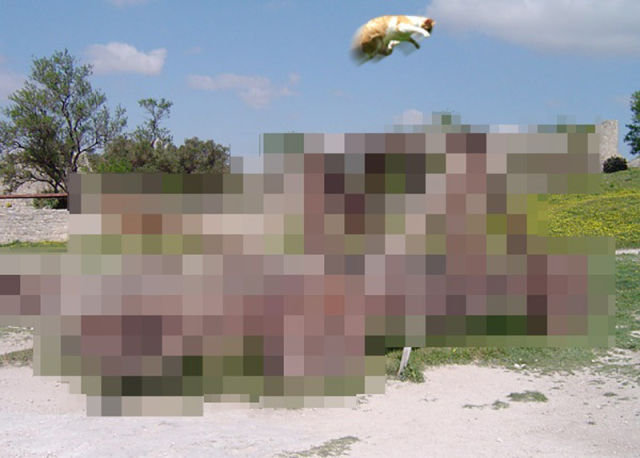 The Defense Advanced Research Projects Agency has developed a sophisticated device—still classified and obscured in this Department of Defense photo—to insert undercover cats into war zones. A still from an unseen episode of 24, never aired due to objections from top military officials that it jeopardized national security. An upcoming 10-part HBO series will tell the true story of an elite feline unit during World War II and will be directed by Tom Hanks.

Random Avatar 9 year s ago
The difference between war dogs and war dogs is that war dogs are real, but war cats have to be photoshopped in.

Cats are a waste of fur, that could have been used on bunnies.
Reply
-1

Norm101 9 year s ago
Love cats, but this whole "let's make whole sites for cats and put them into human situations has gotten mind-numbingly stupid!!!"
Reply