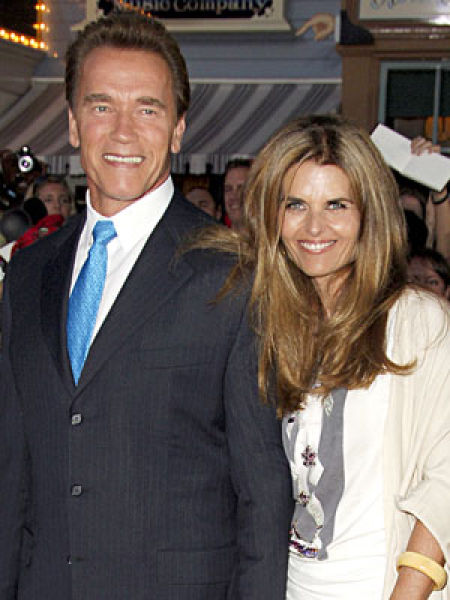 For 25 years, Arnold Schwarzenegger and Maria Shriver have been one of the leading power couples in both Hollywood and politics but now the two have decided to go their separate ways. The couple announced the separation in a joint statement calling this a time of great personal and professional transition for both of them and adding that they made the decision to part ways together after a great deal of thought, reflection, discussion and prayer. Online sources say Shriver has already moved out of the marital home. No reason was given for the seemingly sudden split although during Schwarzenegger’s 2003 political campaign for the California governor’s office, Shriver strongly defended her husband against allegations he had a history of groping women while he was an actor. Schwarzenegger went on to become governor. The couple has four children together. 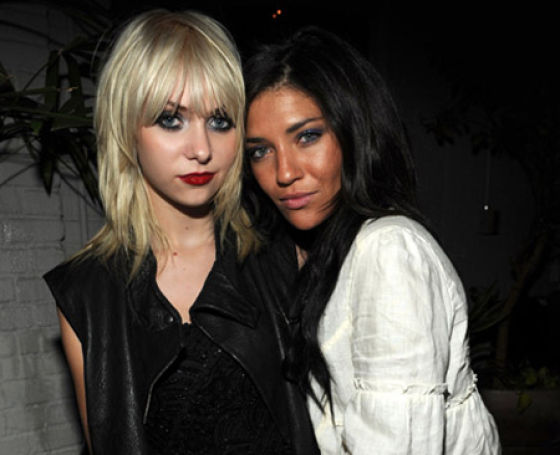 This will not come as a shock to Gossip Girl fans. Although the series has been renewed for a fifth season, two of its fashionable characters will not be back as series regulars. Taylor Momsen who plays Jenny Humphrey and Jessica Szohr who plays Vanessa Abrams may make guest appearances in the new season. Momsen has not appeared in many recent episodes and the character played by Szohr left town in season 4.

Rachel McAdams Wants You to Know That 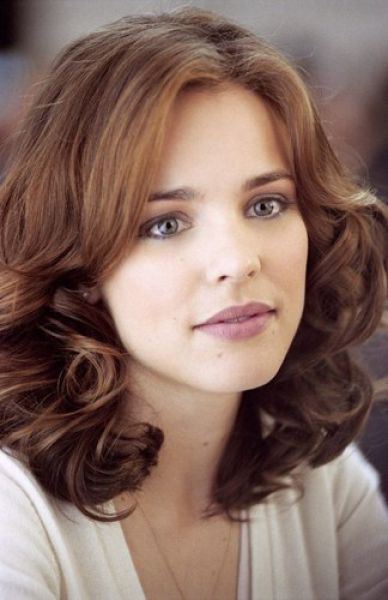 True love is a hard thing to find. Although the gorgeous actress is currently dating actor Michael Sheen, she told Elle magazine she has days when she wonders if she is ever going to find true love for herself. McAdams who was in a long term relationship with her Notebook co-star Ryan Gosling hopes to end up with a fairy-tale romance like her parents who are still together after over twenty years and still very much in love. 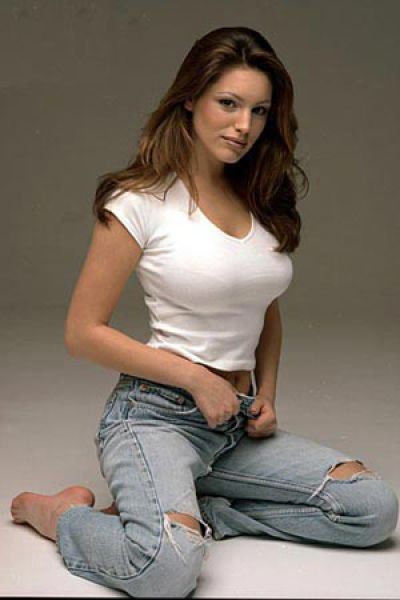 British socialite Kelly Brook has suffered a miscarriage. Her spokesman confirmed the loss via a statement asking for privacy for Brook and her rugby-player boyfriend Thom Evans during this very painful time. The Piranha 3D star was five months pregnant with her first child, a girl who was due in August. The couple announced the pregnancy on Twitter in March. 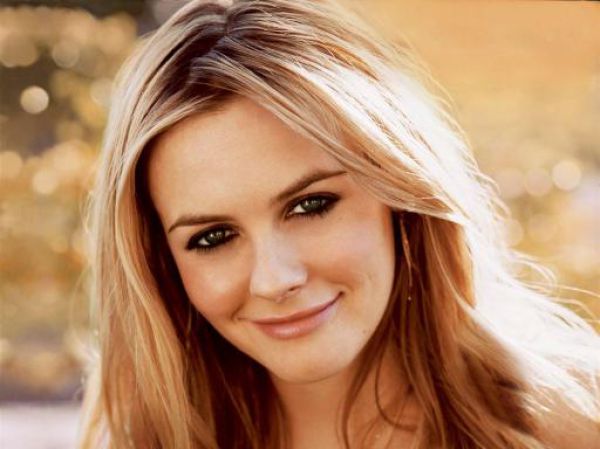 Alicia Silverstone is a mommy. The actress welcomed her first child with husband Christopher Jarecki on Thursday. The couple named their son Bear Blu Jarecki. He arrived at 7:50 a.m and weighed in at 7 lbs and 15 oz. Silverstone and Jarecki wed in June 2005 in Lake Tahoe after eight years together. Whitney Houston is back in rehab seeking drug and alcohol treatment. The singer, who has struggled with substance abuse in the past entered an out-patient treatment program voluntarily to support her long standing recovery process according to her representative. Houston initially entered rehab in 2004 and then again in 2005. 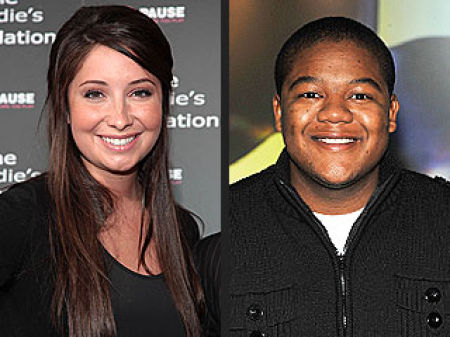 While the world speculates about her new face, Bristol Palin is getting ready to face the cameras again. Sarah Palin’s daughter is temporarily moving out of her Arizona home and moving back to Los Angeles with her son Tripp to live with fellow season 11 Dancing with the Stars contestant Kyle Massey and his brother. The odd pairing is the brain child of the BIO Channel which is filming the move for a reality show. Cameras will follow Palin as she works at a small charity and interacts with her son and friends. BIO has ordered ten half-hour episodes of the still untitled documentary series which is set to air at the end of the year.