Serena Williams Forced To Remove Her Half Naked Twitter Avatar 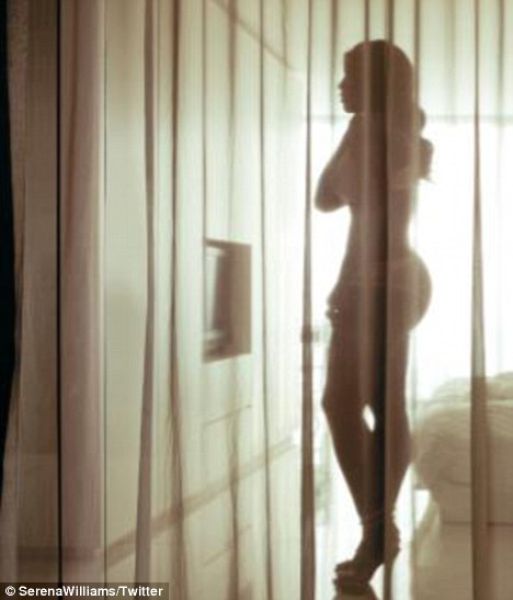 If Serena Williams was looking for attention when she posted a half naked avatar of herself on twitter, she certainly got it and a lot more than she bargained for. The tennis superstar was forced to remove the picture hours after she posted it due to a massive negative online outcry. In the saucy picture, Williams is posing in high heels and wearing matching lingerie. She appears in silhouette concealed by the veil of a sheer curtain. Although some considered it artsy, many people deemed it irresponsible in light of the fact that a man was recently arrested for stalking her after following her every move on Twitter. 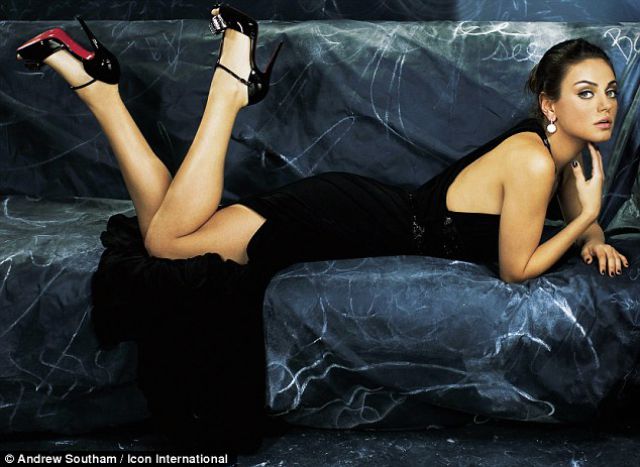 Mila Kunis looked painfully thin in Black Swan because she had a grueling training regime that saw her drop down to a mere 95 pounds. The actress says she trained for four hours a day, seven days a week for seven months and only had one day off on her birthday and a half day off for the Emmys and the Golden Globes. She adds that she lost 20 pounds in five months and that baths with Epsom salts and a glass of wine were her saving grace from the brutal schedule. The Ukraine-born actress also revealed that she dislocated her shoulder two weeks before production and tore her calf ligament in the first month of rehearsal. Kunis earned a Golden Globe nomination and won a Marcello Mastroianni Award for Best Young Actress at the Venice Film Festival for her performance in the movie. 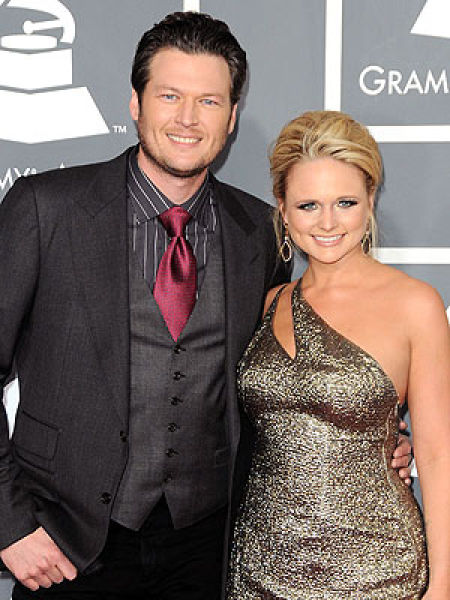 After six years of dating, country crooners Miranda Lambert and Blake Shelton finally made their union official by becoming man and wife. The couple exchanged vows Saturday night at the Don Strange Ranch in Boerne, Texas in front of over 500 guests. The menu was unique – venison, which the bride harvested herself. No word yet on where the duo plan to spend their honeymoon.

Rebecca Black Wants You to Know That

Contrary to all those pesky rumors floating around, she is absolutely not pregnant. The 13-year-old YouTube sensation who shot to fame thanks to her catchy “Friday” single took to social networking site Twitter to clear up the pregnancy rumors. Black wrote to all her fans: “….not April Fools Day. I’m absolutely NOT pregnant”. 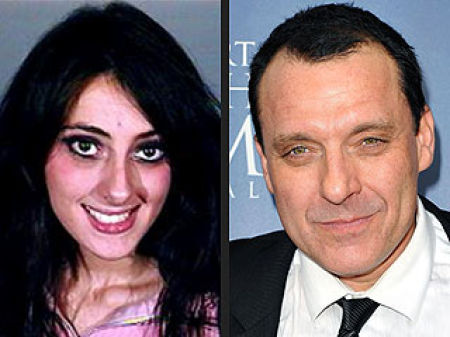 Megan Lacy Wren, a friend of actor Tom Sizemore has been reunited with her family after she disappeared on March 31. She was found in a home near downtown Los Angeles. Police are not releasing the reason for her disappearance. Sizemore had been questioned by detectives about Wren but he was never a suspect in her disappearance. He befriended the woman who at the time was living on the same floor of his luxury high rise apartment building. Upon learning that Wren was found alive, the actor said he was happy and relieved she was safe and sound and wished her the best. He also expressed a desire to put the whole matter behind him.

Tarzan 9 year s ago
Why Serena wears high heels and lingerie?
men dont wear that kind of things... is he a fag?
Reply
0

Peanut 9 year s ago
Serena is repulsive, not sexy. So is her ugly sister.
Reply