Eye on Stars: Arnold Schwarzenegger Fathered Child Out Of Wedlock And Other Hollywood News (5 pics)

Arnold Schwarzenegger Had a Child with Employee 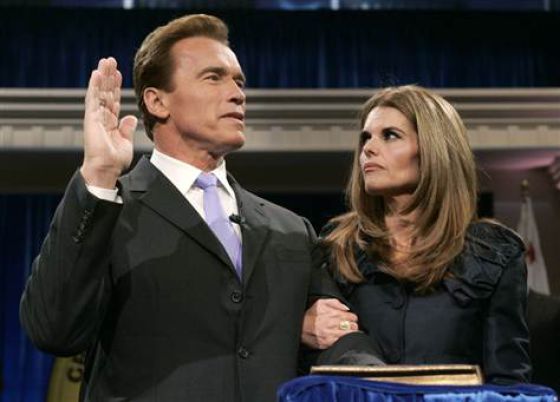 The shocking split of former California governor Arnold Schwarzenegger and Maria Shriver just took an intriguing turn with a report that the couple parted ways after Shriver was informed that her husband fathered a child with a long time female member of their household staff over a decade ago. Upon learning the about the existence of the child, Shriver moved out of the couple’s Brentwood home. The employee retired in January after 20 years with the family. In a statement to the Los Angeles Times, the Terminator actor confirmed paternity and said he has been financially providing for the child. He apologized to his wife and family saying he understands and deserves the feelings of anger and disappointment among his family and friends. He also asked that the media respect his wife and children during this extremely difficult time. Schwarzenegger and Shriver have four children together. 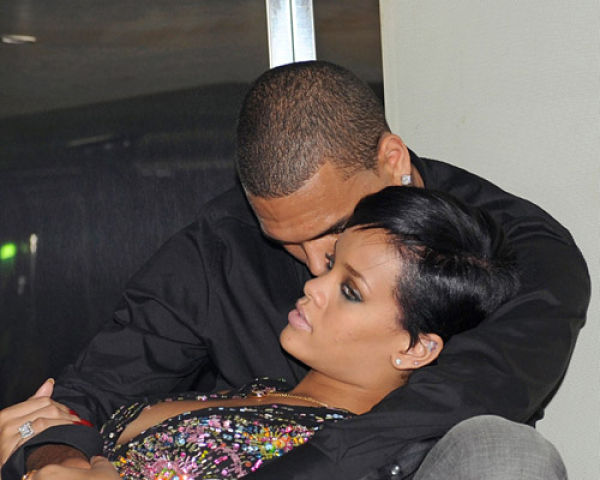 Rihanna’s fans are very vocal in their support for her and it turns out, in their criticism of her as well. When news broke that the singer and her ex, Chris Brown, were once again following each other on twitter, her fans were very quick to voice their disappointment in her decision with one fan tweeting to the “S&M” singer that she better not get back with Brown because a lot of young girls look up to her. Rihanna wasted no time sending a harsh reply back to the concerned fan, telling her: “It’s f-cking Twitter, not the altar! Calm down!” 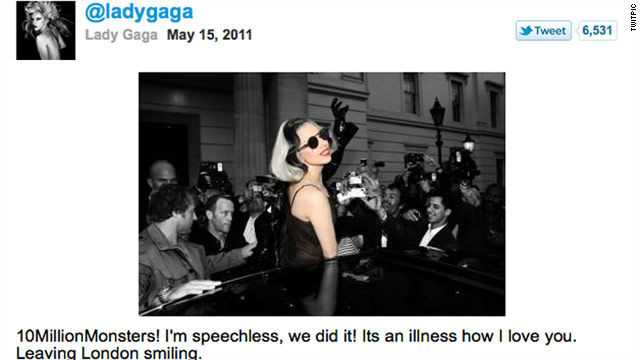 Her little monsters love her, they really do. And to prove their love for her, Lady Gaga’s fans helped her hit a different kind of milestone. The flamboyant pop star became the first Twitter user to garner 10 million followers. She beat Justin Bieber to the coveted mark. The two have been embroiled in an unofficial social networking battle since last year but Bieber has consistently fallen just short each time. His video for “Baby” is the most watched YouTube video of all time but Lady Gaga beat him to 1 billion total views on the site and with approximately 27 million Facebook followers, he trails far behind her flock of over 34 million fans. 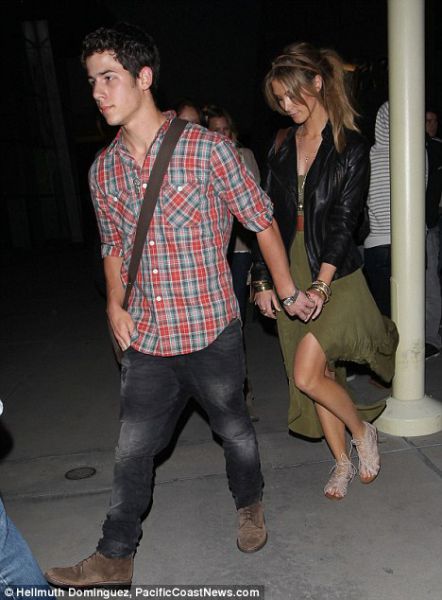 A Jonas brother is off the market now that Nick Jonas is dating Delta Goodrem. The new couple was spotted holding hands as they exited Arclight Cinema in Hollywood on Sunday. Jonas’ past loves include Miley Cyrus and Selena Gomez and up until April, Goodrem was engaged to Brian McFadden who rose to fame as a member of the boy band Westlife.

Penelope Cruz Wants You to Know That 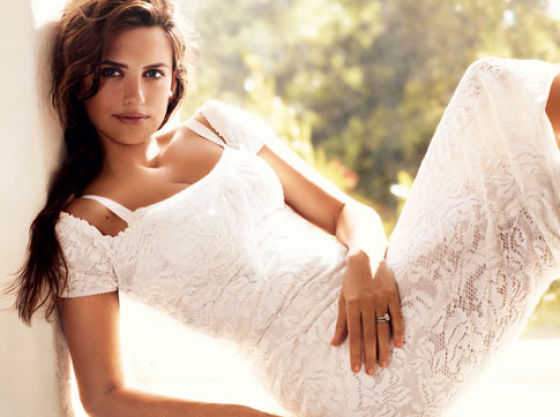 Even though she and her husband, actor Javier Bardem have chosen to live their lives in the public eye, she wants for her son and any more kids they may have to grow up in a way that is as anonymous as possible. The actress made the remark while talking about her pregnancy and the joys of motherhood in the June issue of Vogue magazine.

Buy oem software 9 year s ago
EBoEoY Hi! Everyone who reads this blog - Happy Reconciliation and Accord..!
Reply
X
>
1/1
<