Zach Galifianakis Not A Huge Fan of January Jones 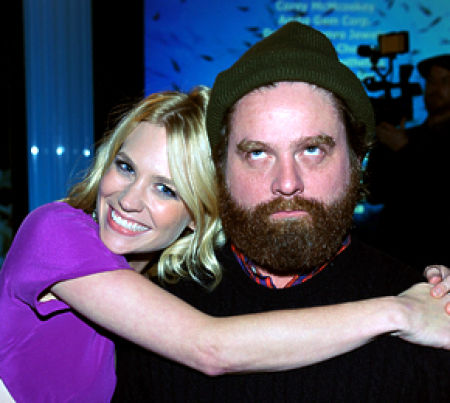 Zach Galifianakis is known to be a funny guy but he wasn’t kidding when he dissed January Jones in an interview. The interviewer told the actor that Jones had referred to him as the most naturally funny man she had ever met to which The Hangover 2 star sniped that if his memory served him right, they had been very rude to each other at a party and their cold interaction ended with Galifianakis telling her to be nice because in a few years no one will remember who she is. 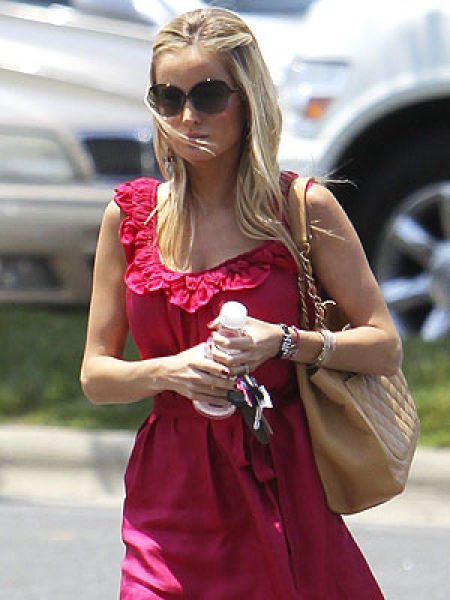 Amid fresh rumors of a break up, The Bachelor’s Emily Maynard was spotted over the weekend not wearing the Neil Lane engagement ring Brad Womack presented to her on last March’s finale. In its place was a key ring. The couple has acknowledged that they have had difficulties almost from the start of their relationship. Representatives for the show had no comment on the new development. 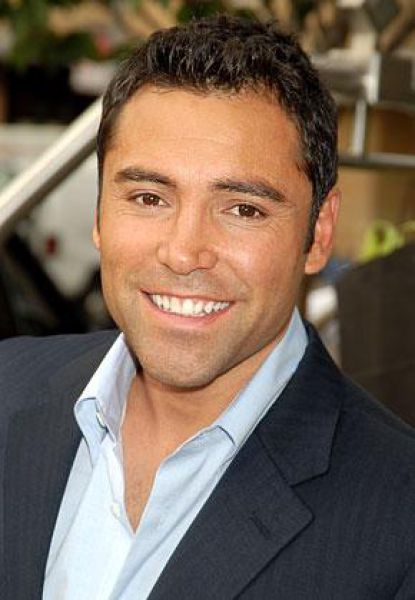 Oscar De La Hoya is about to go head to head with some of his issues. The former boxing great has checked into rehab for substance abuse. He issued a statement saying he had done an honest evaluation of himself and recognized that there are certain issues that he needed to work on. De La Hoya asked for support as he seeks to become a stronger, healthier person.

Christina Hendricks Wants You to Know That 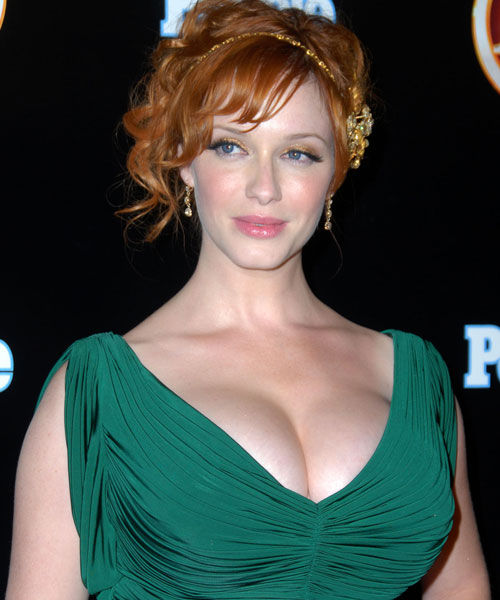 Her breasts are very real. The Mad Men actress is perplexed that the question even comes up and admits to feeling bizarre that people are constantly asking if her breasts are real or fake. The voluptuous actress says over the years she has learned to celebrate and love her larger breasts even if they sometimes made it hard for her to shop.

David Schwimmer Is a Father 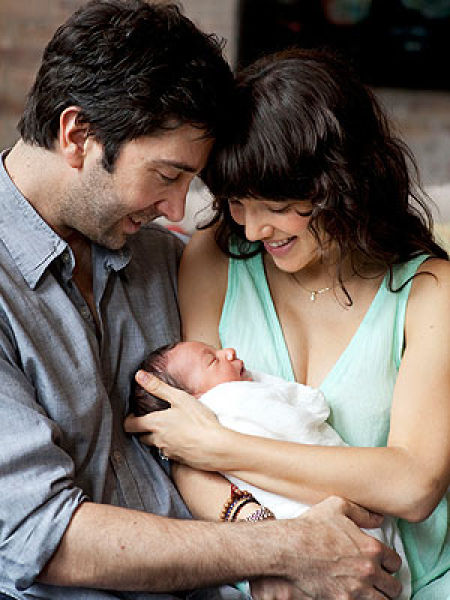 Elizabeth Taylor’s House Up For Sale 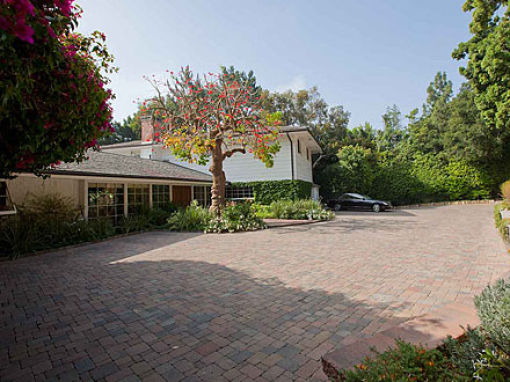 For $8.6 million, you can own the 1960s ranch-style house in Bel Air that Elizabeth Taylor called home for the last 30 years of her life. According to a description by Mossler Properties, which is handling the actress’ estate, the fully gated and secured 7,000 square foot hill top residence sits on approximately 1.27 acres of land and has a private driveway, a broad, bricked motor court, a pool and lush landscaping. The interior main floor has a large gallery-style country kitchen, powder room, lower master suite, two family bedrooms with garden access and maid’s quarters. The screening room has been converted into an office. The second-floor master suite offers tree top views, master bath with spa tub, adjacent dressing room and salon and two smaller bedrooms. Taylor died on March 23. 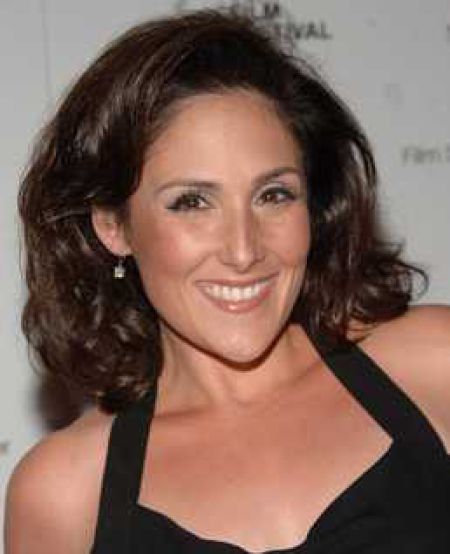 Ricki Lake’s bumps in life have been well documented because they played out right before our eyes but now that she’s in a happier place, the former talk show hostess is ready for a fresh new start. She is deeply in love with her live-in boyfriend whom she refers to as a nobody but a somebody to her and she has a new documentary, More Business of Being Born, which will premiere this fall along with a new talk show.

Nando 9 year s ago
I call BS on Hendricks' breasts being real. Look up her pictures from Playboy in 1999 and you will see she was a C cup at MOST!
Reply
0

GOODSTUFF4U 9 year s ago
Christina Hendricks has denied having breast implant surgery but some cosmetic surgeons are not convinced. Last month Playboy magazine released a photo showing her at age 24 with small breasts. She says she has gained a lot of weight since then and has gone from size 4 to size 14.
Reply
0

Buy oem software 9 year s ago
TMsdbG I read and feel at home. Thanks the creators for a good resource..!
Reply