Eye on Stars: Estella Warren Escapes from Jail and Other Hollywood News (6 pics) 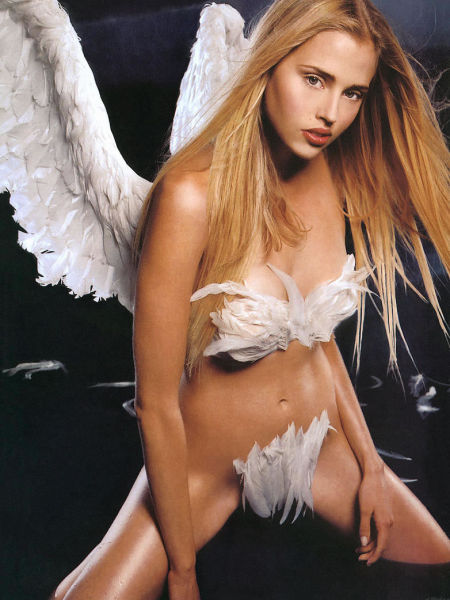 Maybe Estella Warren thought she was auditioning for a movie when she plotted her escape from jail but the Los Angeles police were not amused. The actress and Maxim magazine’s hottest woman of the year in 2000 was arrested on Monday night for hitting three parked cars. She failed to stop when police tried to pull her over and when the police finally caught up with her and determined she was under the influence of alcohol, she physically assaulted an officer before being transported to a local women’s police station for processing. At the station, Warren was reportedly very demanding and uncooperative and she removed her handcuffs and fled the police station. The Planet of the Apes actress was captured and transported back to the station where she was booked on a $100,000 bail for her arrest for hit and run, DUI and felony escape. She is currently out on bail. 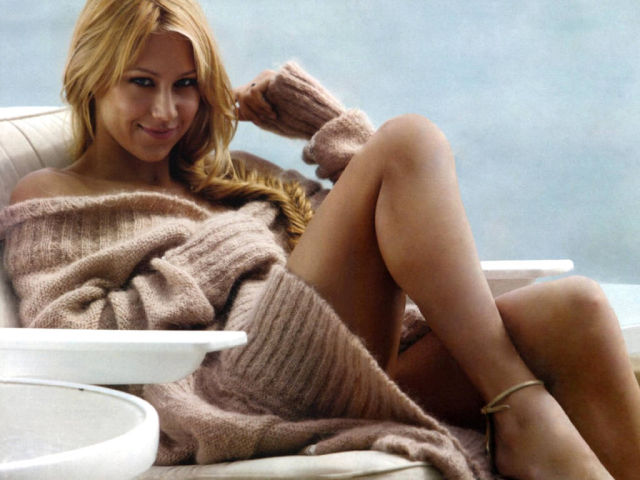 Anna Kournikova is going from the tennis courts to whipping contestants into shape as the new trainer on the next season of The Biggest Loser. The tennis star has been confirmed as Jillian Michael’s replacement on the hit weight loss show for season 12. 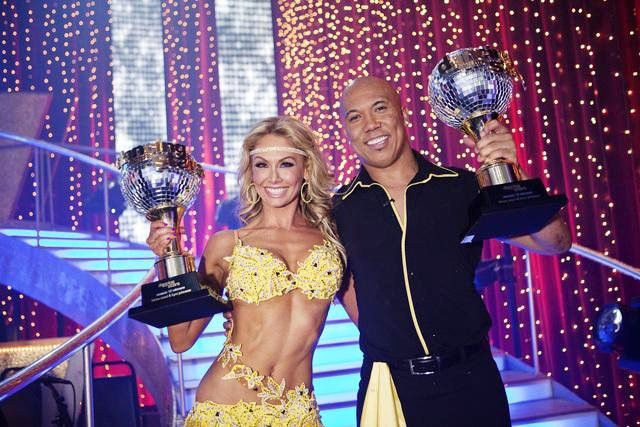 After a season filled with plenty of laughs, tears and injuries for many contestants, Hines Ward and his professional partner Kym Johnson snagged the coveted Dancing with the Stars mirror ball trophy. Upon hearing their names announced as the winners, the couple jumped in the air and hugged as confetti dropped. Hines thanked Johnson for being an amazing teacher and the judges for giving constructive criticism. Kirstie Alley, a fan favorite all season, finished second and Chelsea Kane finished third. 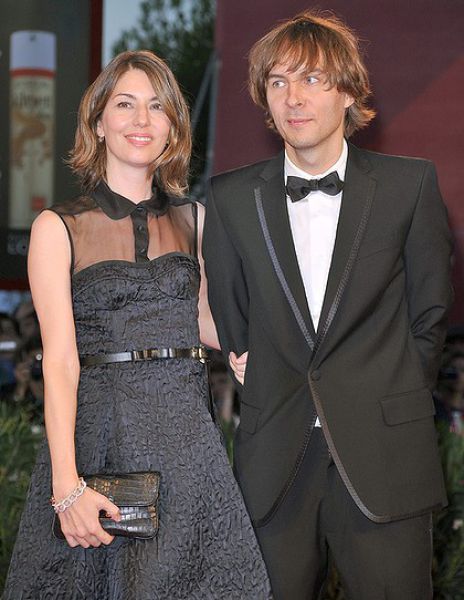 Director Sofia Coppola’s latest project is planning her own wedding to her longtime rocker beau Thomas Mars. The couple will wed in August at her family’s villa in Bernalda, Italy. This will be Coppola’s second time down the aisle. The couple has two children together. 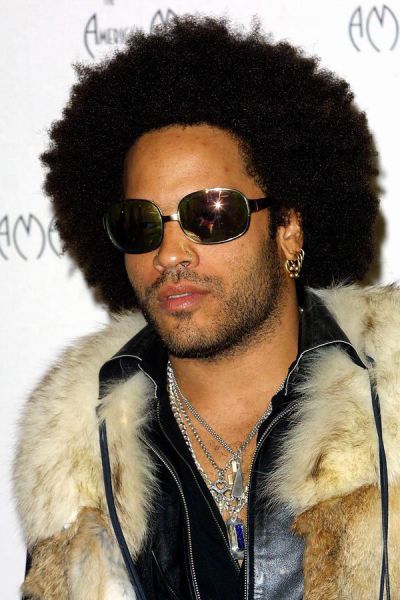 Rocker Lenny Kravitz has been cast as a stylist in The Hunger Games. He will play the character of Cinna who designs eccentric, crowd-pleasing costumes for protagonist Katniss Everdeen, to be portrayed by Jennifer Lawrence in the upcoming film. Kravitz’s performance as a nurse in Precious helped land him the role in the highly anticipated film adaptation of Suzanne Collins’ sci-fi novel. He joins Liam Hemsworth, Josh Hutcherson and Elizabeth Banks for the first installment of the best-selling triology set to hit theaters in March 2012. 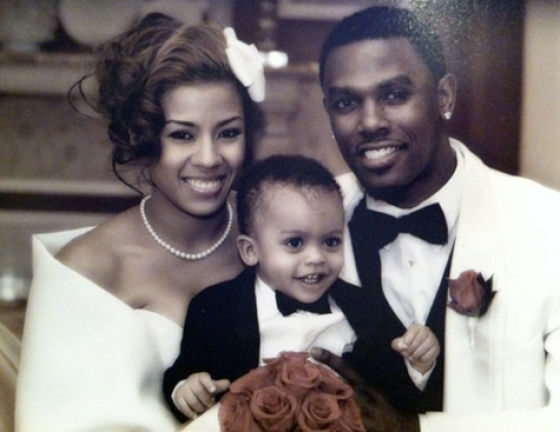 Singer Keyshia Cole is enjoying wedded bliss now that she is officially wed to longtime love NBA star Daniel “Boobie” Gibson. The couple revealed their weekend nuptials on twitter while sharing numerous wedding pictures from the special day. No other details from the private ceremony were released. Gibson proposed to Cole on New Year’s Eve and they welcomed their first child together two months later.