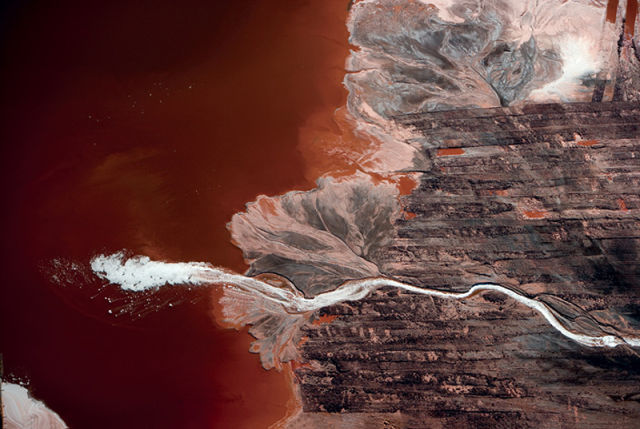 A plume of foam in bauxite waste at an aluminum manufacturing plant. Darrow, Louisiana, USA, 2005. 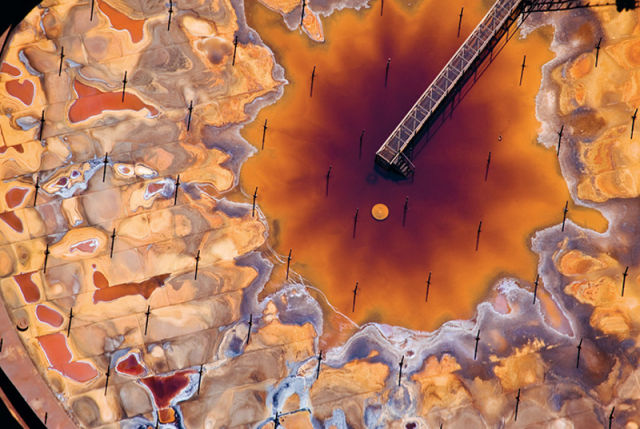 The inside of a holding tank at an oil sands upgrader facility. Fort McMurray, Canada, 2009. 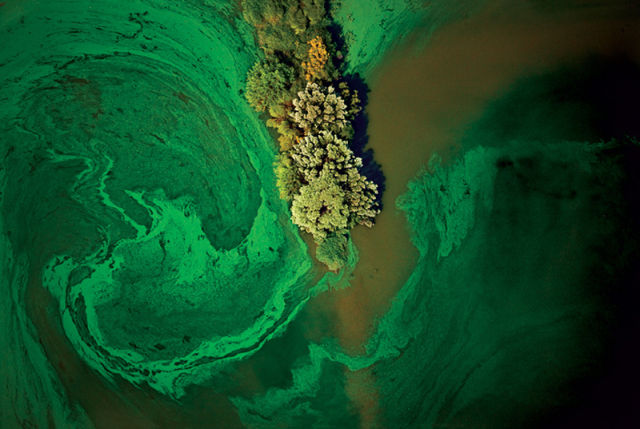 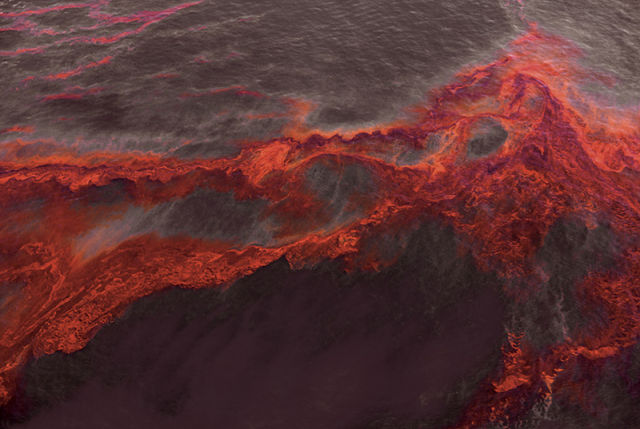 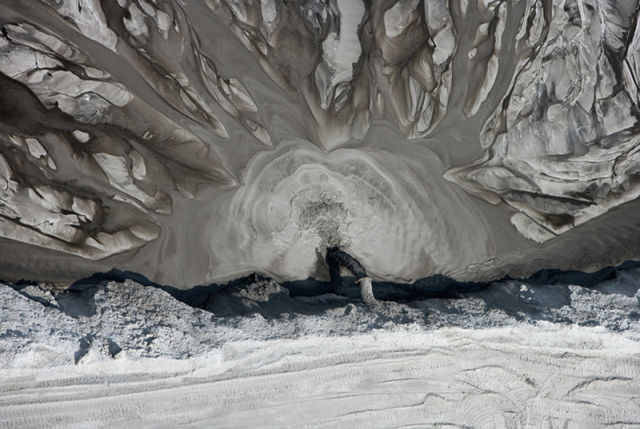 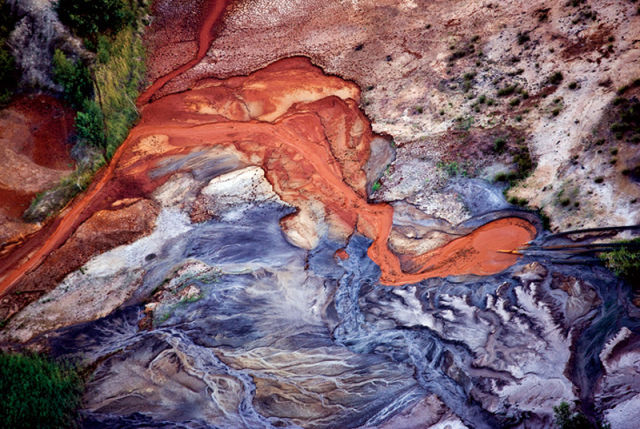 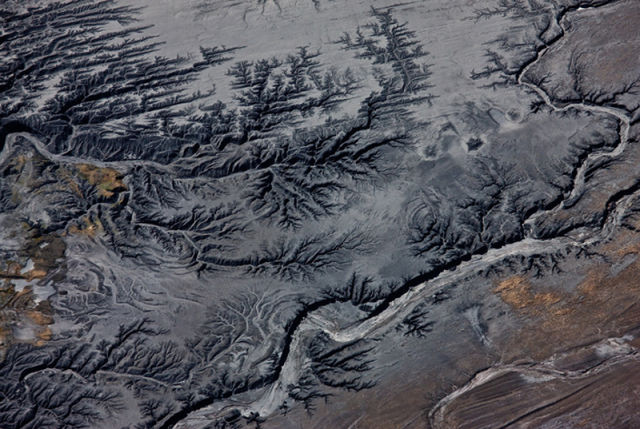 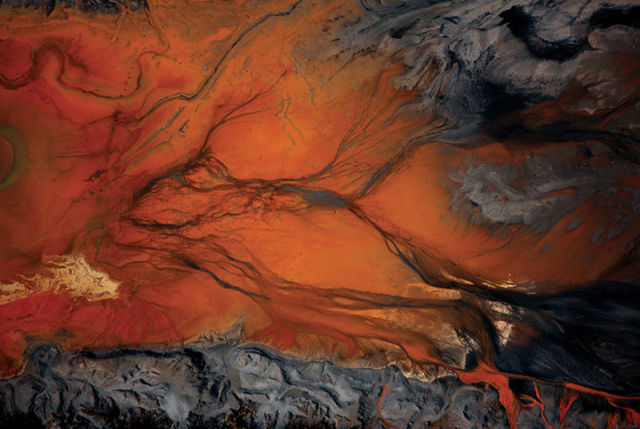 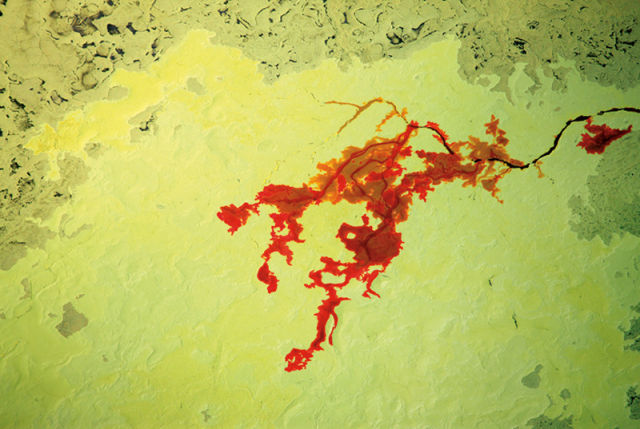 Hedge 9 year s ago
These are nothing more than Enviro-Nazi propaganda...those are holding ponds catching the substance for further processing...it is not going into the environment. If you want to eliminate industrial processes try living circa 1750...I don't think you will like it.
Reply
0

einsib 9 year s ago
greed is the problem
Reply
0

GOODSTUFF4U 9 year s ago
Another fine mess you got us into Ollie!

I often get annoyed at new government regulations, but you see something like this and it reminds you why we have rules.

Dozer 9 year s ago
Sooo, we're in a hurry to create advanced tech in order to discover other worlds only to create them in our own backyard.

They look like Jupiter, Mars and any other desolate place in this Universe, 'till now. Unless you show me a planet with green pastures and blue clear water, I say a big WTF!?!
Reply
0

chrisbumble 9 year s ago
throw the shareholders on those pits.
Reply
X
>
1/1
<