The Hangover 2 Racks in $118 Million Dollars on Opening Weekend 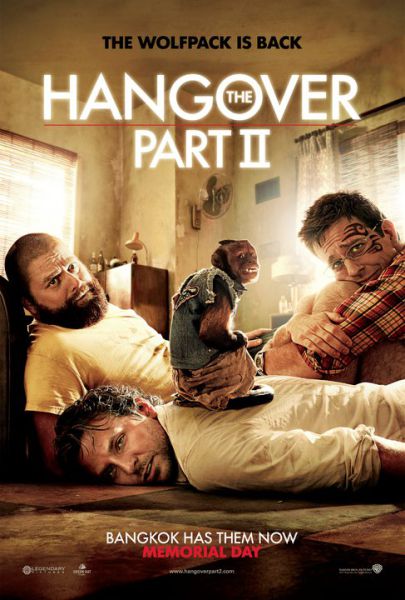 The holiday weekend was very good to the critically panned Hangover sequel. The movie broke box office records by ringing up an estimated $118 million since Thursday. That total made it the best opening ever over the Memorial Day weekend. According to box office analysts, the film could take in another $20 million by Monday when the final totals are released, pushing its total to $138 million. The sequel follows the original cast of Bradley Cooper, Zach Galifianaki and Ed Helms as they take a trip to Thailand to celebrate Stu’s upcoming wedding. In Bangkok the foursome embark on a chaotic string of comical, drunken escapades just like they did in the first movie set in Vegas. While movie goers couldn’t get enough of The Hangover Part II, critics were not big fans with the Los Angeles Times film critic Betsy Sharkey describing it as “headache-inducing”. Singer and songwriter Sean Kingston is in critical condition after a jet skiing accident. He was rushed to a Miami Beach hospital after he struck a bridge connecting Palm Island with the MacArthur Causeway. The Beautiful Girls musician is currently being treated in a trauma ward due to the nature of his severe injuries. While no further details have been released, officials investigating the incident have ruled out alcohol playing any part in the accident. No word has been released about the woman who was on board with him at the time of the accident. 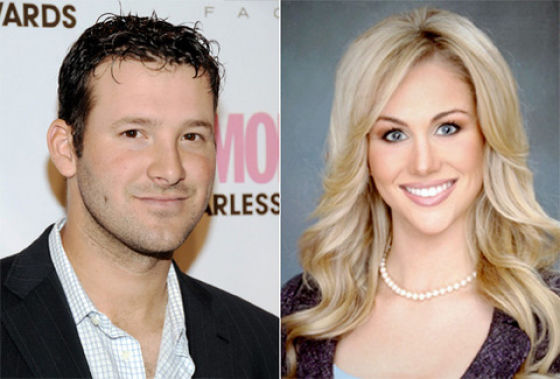 Tony Romo has dated some of the most glamorous ladies in the music world but on Saturday he had eyes for only one woman – Candice Crawford. The Dallas Cowboys quarterback married the former beauty queen and younger sister of Gossip Girl actor Chase Crawford in Arlington Hall in Dallas, Texas infront of 600 guests. The pair began dating in the summer of 2009 just weeks after Romo unceremoniously dumped singer Jessica Simpson on the day before her 29th birthday. The football star proposed to Crawford in December 2010, on her 24th birthday by presenting her with an 8 carat yellow diamond ring. 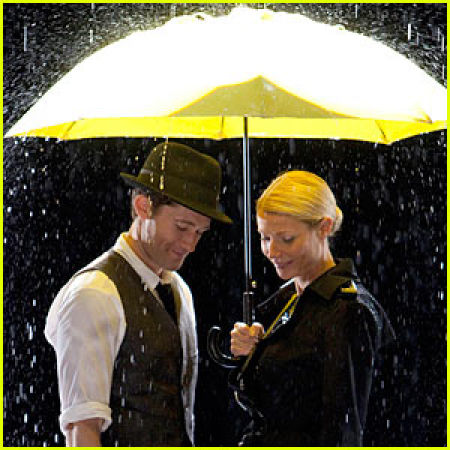 With romance rumors swirling about them, Gwyneth Paltrow has bowed out of plans to join her hunky Glee co-star Matthew Morrison on his American Tour. The actress thought the tour would be a bad idea for her image. She has been married to Coldplay singer Chris Martin for seven years. Paltrow and Morrison recorded a duet of Somewhere Over The Rainbow together. Morrison still plans to go on tour without Paltrow. 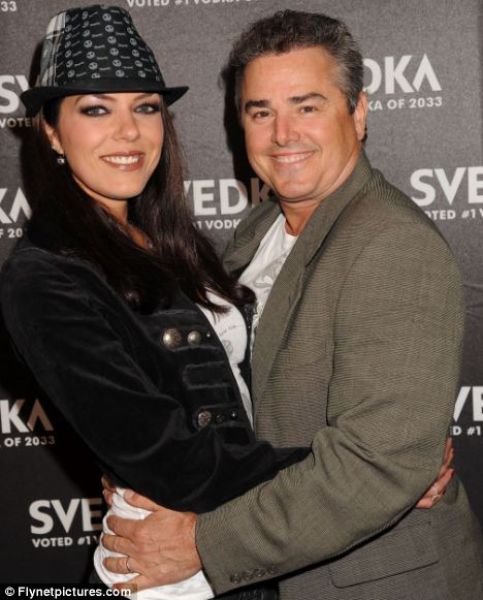 They were the unlikely pair that hoped to beat the odds and the critics but in the end, their differences proved to be too much even for them. Citing irreconcilable differences, Brady Bunch star Christopher Knight and former America’s Next Top Model contestant Adrianne Curry decided to end their five year union. The couple met when they both appeared on The Surreal Life and Knight proposed to Curry in 2005 on their own reality spin-off called My Fair Brady – a show that also documented their wedding and first year of marriage. The couple tied the knot in a Gothic style wedding in Curry’s hometown of Joilet, Illinois.

GOODSTUFF4U 9 year s ago
In Bangkok the foursome embark on a chaotic string of comical, drunken escapades

Everybody in Bangkok is talking about this movie
Reply
1

Bill J. 9 year s ago
Father:Bobby, I'm disappointed in you. Now you know better than to hang around girls not your age. We told you what could happen. But you didn't listen. Now I'm afraid I'm going to have to punish you. You're grounded. For a month.

Father: Yes, a month. You're in quite a mess, son. I hope you've learned your lesson.