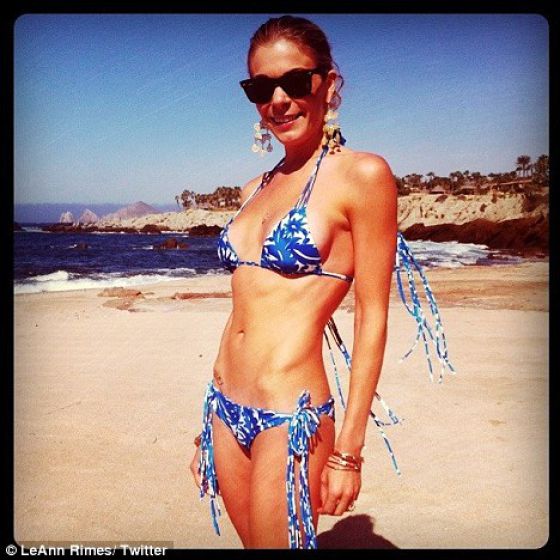 While millions of honeymooners worldwide are too busy enjoying quality time with their new spouses, one newlywed can’t seem to postpone her social networking addiction to focus on the romance of her honeymoon. Country singer LeAnn Rimes invited her Twitter followers to her honeymoon by posting bikini pictures of herself from her intimate Mexican getaway. The pictures which show the Grammy award winner on the beach in a blue and white two piece swimsuit prompted concern among her thousands of followers with one fan telling her she looked scary skinny. Rimes immediately went on the defensive writing: “Those are called abs not bones love. Thx but this is my body and I can promise you I’m a healthy girl. I’m just lean. Thx for your concern but no need to be.” This is not the first time Rimes has had to defend her body issues on Twitter – in April, a picture of her bony bare stomach and legs stirred up a heated weight debate on the social networking site.

Jennifer Garner Wants You to Know That 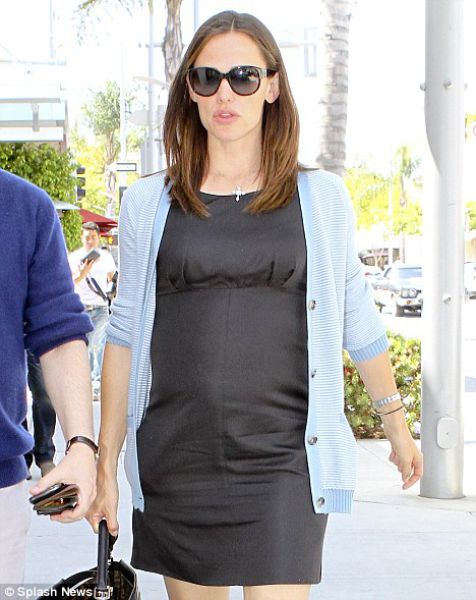 She is not pregnant. The actress was photographed with a rounded stomach while wearing baggy clothes causing buzz that she was expecting her third child. Speaking via a statement issued through her representative, Garner denied reports that she is expecting another child. She is already a mother to Violet and Seraphina with husband Ben Affleck. 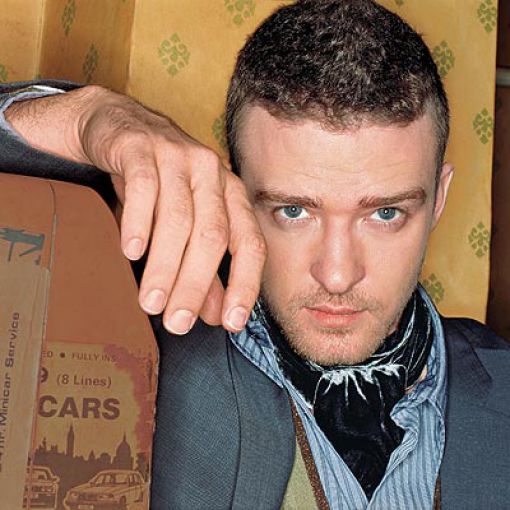 Justin Timberlake had something special to celebrate this Memorial Day weekend– a race car sponsored by his William Rast clothing line won the Indianapolis 500 in Indianapolis, Indiana. The car was driven by British racing veteran Dan Wheldon who beat out a ton of other drivers for the coveted Borg-Warner Trophy. Timberlake, who did not attend the race, founded William Rast with his childhood best friend Trace Ayala. The line whose name is derived from a combination of the men’s grandfather’s names is popular for its premium jeans, jackets and shirts. 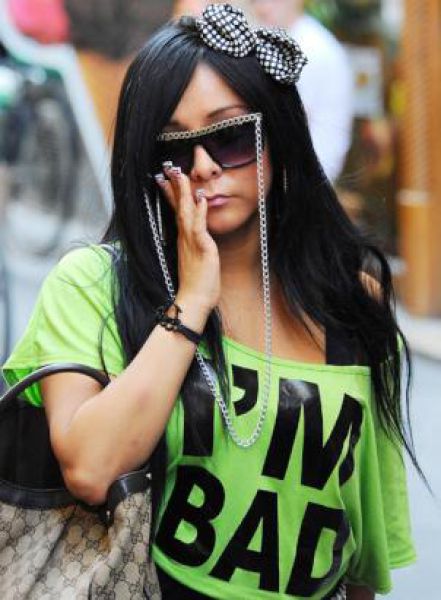 Wherever Jersey Shore star Snooki goes, drama is sure to follow, even in Italy. The reality TV star put two Italian police officers in hospital with minor injuries after crashing into their police car. She was driving a Fiat Multipla with her co-star Deena in the front seat and a production crew in the back when the accident happened in the evening rush hour. Snooki’s car crashed into the traffic police car that had been assigned to escort them. The accident is described as “low speed impact” and alcohol and drugs were ruled out as possible causes. Snooki was reportedly questioned at length but not taken into custody as previously reported. She may face charges at a later date. Snooki and the rest of the Jersey Shore cast are in Florence to film the fourth installment of the hit MTV series. 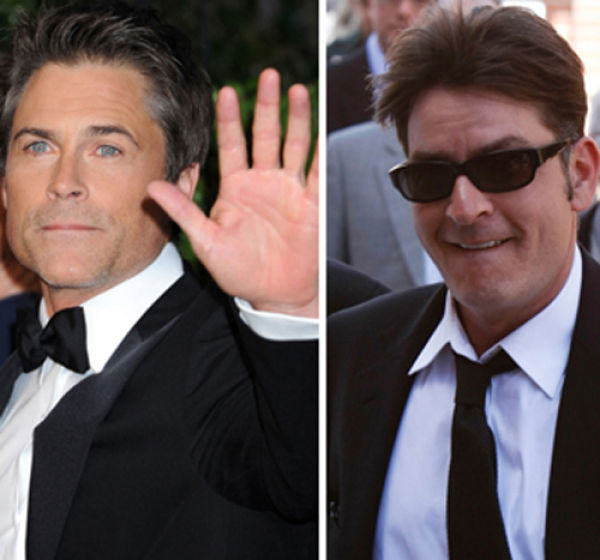 There is still one person who firmly believes in Charlie Sheen and that’s his close pal Rob Lowe. The actor who has had his fair share of scandals in the past including a raunchy sex tape and alcohol addiction says he believes that the talented Sheen has the ability to bounce back from his troubles as long as he stays alive. Speaking at a Literary and Arts Festival in Wales, Lowe said talent always wins in the long term and since Sheen has plenty of talent, he is capable of making the mother of all comebacks. Sheen was fired from Two and a Half Men and Ashton Kutcher has signed on as his replacement on the hit show.

GOODSTUFF4U 9 year s ago
and the world churns
Reply
1

Bob F. 9 year s ago
Keep saying goodbye to your fans, Miss Rimes. You know, the ones who liked you before your scuzzy divorce and sick (non)-eating habits.
Reply
X
>
1/1
<