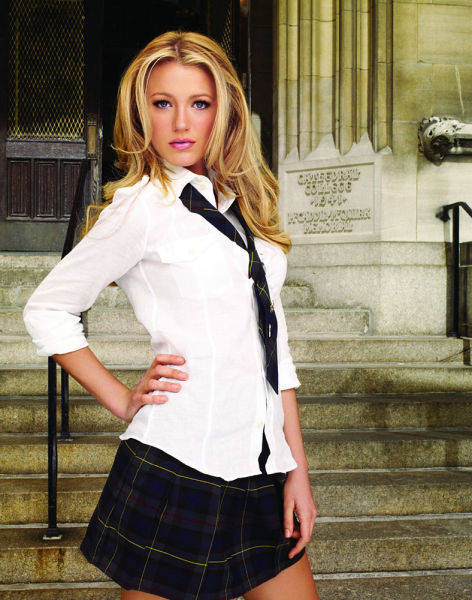 Actress Blake Lively is threatening legal action against any publication that reprints fake photos claiming to be of her. The pictures were distributed across various websites on Tuesday evening. In the photos, a blonde woman is taking pictures of herself without any clothes on. Her representative insists the pictures are one hundred percent fake and says Blake has never taken nude photos of herself and will sue the publication that initially published the shots and any other outlets that republish them in any manner. 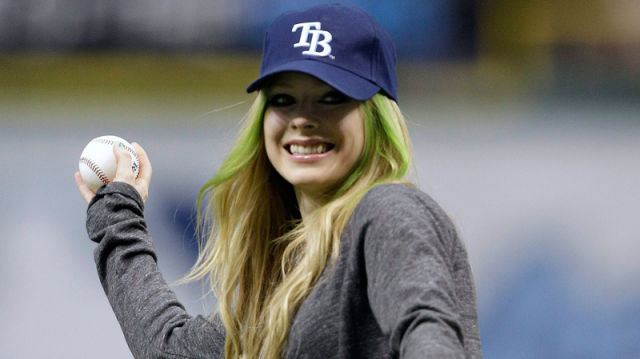 The Tampa Bay Rays fans are not too happy with Avril Lavigne. The singer found herself in hot water on Saturday when her expletive-filled rant was heard by over 24,000 baseball fans at a Tampa Bay Rays baseball game in Tampa, Florida. Avril experienced technical problems during her performance at the game and when the crowd responded with boos, she snapped that sound problems “f-cking happen on a baseball field”. She later apologized for offending anyone with her language and the team released a statement strongly condemning the singer’s language. 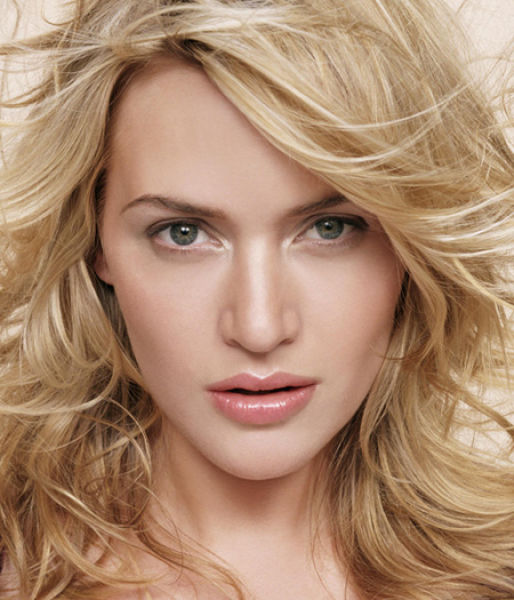 Posing naked comes naturally to Kate Winslet despite the fact that she has long spoken about her body insecurities. The actress has bared it all for cameras before and even coached others like Evan Rachel Wood through the process and now, her nude pictures will appear in photographer Mario Testino’s Todo o Nada exhibit that will open in Rome in July. While presenting the famed photographer with an award honoring his career at the El Museo del Barrio gala in New York City, Winslet said Mario has a charming way of making any insecurities one has about themselves disappear like a magician which makes posing nude for him easy. 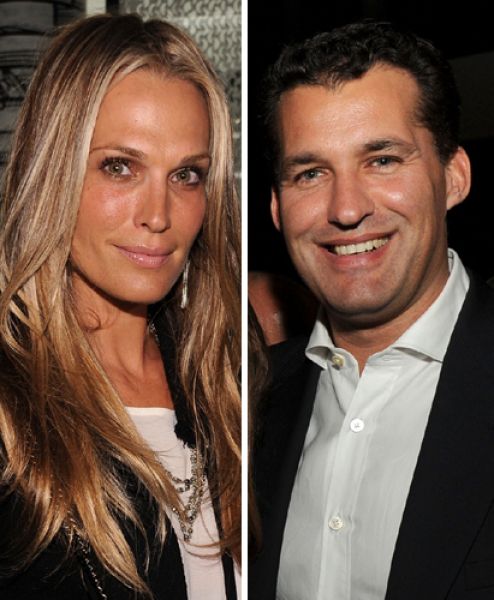 Molly Sims is off the singles market. The actress and jewelry designer is engaged to producer Scott Stuber. The couple dated for a year and a half before Stuber popped the question the weekend of May 20.

Hayden Panettiere Has a New Man 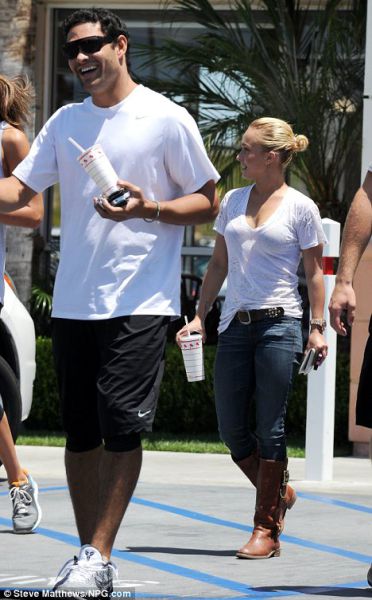 Less than two weeks after announcing her split from boxing champion Wladimir Klitschko, Hayden Panettiere has bounced back with another athlete. The petite actress is spending quality time with New York Jets quarterback Mark Sanchez. The smiling and flirty new couple was spotted grabbing lunch at an In-N-Out Burger in Laguna Hills, California on Monday. 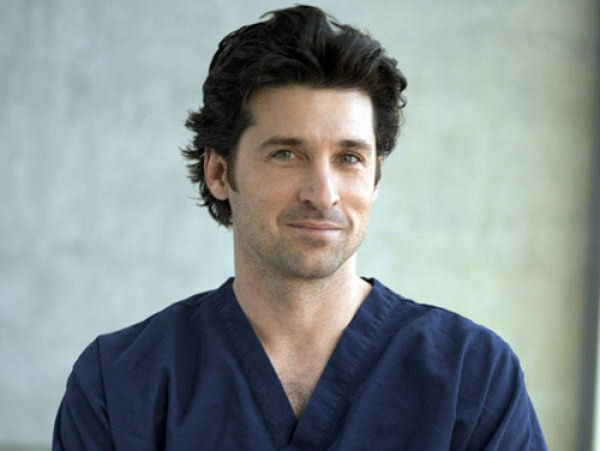 Is it the end of the road for McDreamy on Grey’s Anatomy? If Patrick Dempsey has it his way, then yes. In the new issue of the Italian Vanity Fair, the actor hinted that the upcoming eight season of the hit medical drama will be his last. He told the magazine that he does not know what will happen to the other characters but he can’t see himself doing the show anymore. His representative however was quick to back pedal issuing a statement saying Dempsey was not leaving the show and that he was referring to the fact that his contract is up at the end of next season and the actor has no idea what the future holds. Dempsey plays Dr. Derek Shepherd on the show.

GOODSTUFF4U 9 year s ago
The hacker who claims to have naked pictures of Blake Lively has just upped the ante, scoffing at claims the pics are photoshopped ... and he's posted more pictures to prove his case.

Two of the pics show a woman clothed, holding an iPhone, and it sure looks like Blake.

But ... several of the nude pics show a woman's body with tattoos (no face). We've never seen Blake inked up before.
Reply
0