Eye on Stars: Gisele Bundchen on Track to Becoming the World’s First Billionaire Supermodel and Other Hollywood News (5 pics)

Gisele Bundchen on Her Way to Making $1 Billion Dollars 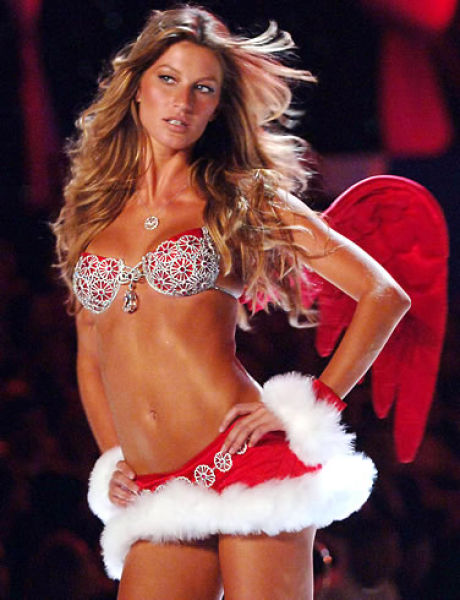 Beauty, brains and big money – some people really do have it all and according to Forbes magazine, supermodel Gisele Bundchen is one of those people. The magazine predicts that Bundchen is on her way to becoming the world’s first billionaire supermodel and the first self-made billionaire from her native country of Brazil. The supermodel turned super mogul has spent the past years branding herself with a slew of projects from her lingerie brand, a skin care line and her own line of sandals. Her successful earning strategy is attributed to the fact that she owns stake in these companies as opposed to solely licensing her name to the brands. A recent report in a local Brazilian newspaper claims the catwalker could add as much as $19 million per year to her estimated $45 million annual income. Bundchen has been featured on Forbes’ Celebrity 100 list for 10 years landing at number sixty on the 2011 list while her New England Patriots quarterback husband Tom Brady landed at number fifty-five with an estimated $31 million dollars annual income. 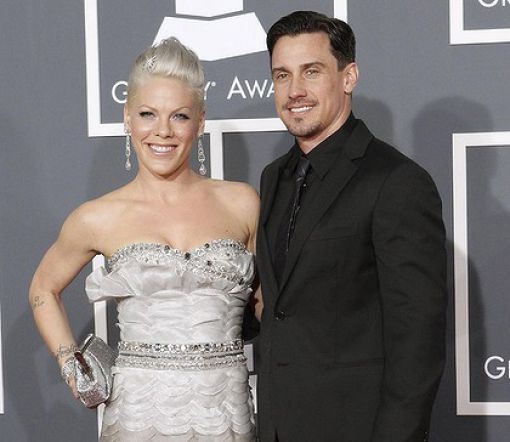 Pink is her name and soon she will be buying up a whole bunch of pink outfits. The singer gave birth to a daughter Willow Sage Hart on Thursday in Los Angeles. She announced the birth via twitter. This is the first child for Pink and her husband Carey Hart. 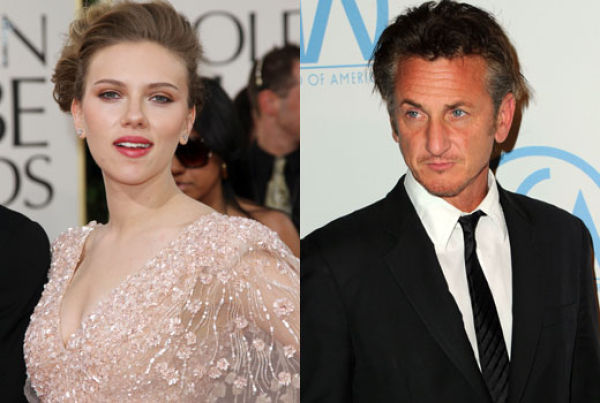 Scarlett Johansson and Sean Penn have parted ways. Speculation of a break up started after Johansson did not attend the Cannes Film Festival with Penn for his movie The Tree of Life. The oddly paired couple made headlines when they took a whirlwind trip to Mexico after being spotted getting flirty together during a lunch date in Los Angeles. They also attended the White House Correspondents Dinner party in Washington D.C together in April and had been spotted in a series of cozy outings in Los Angeles. No reason was given as to why they are no longer dating. 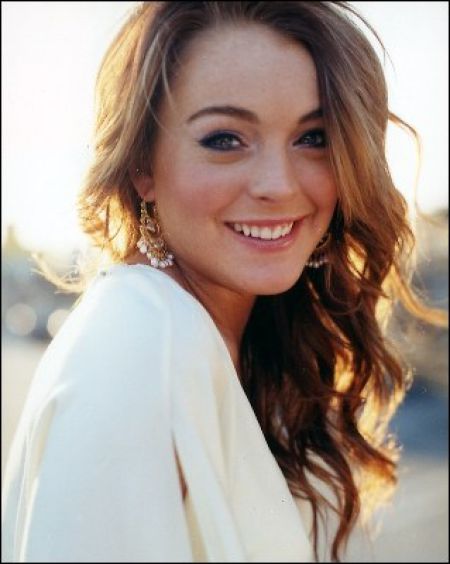 Lindsay Lohan got a visit from the police on Monday when her house arrest monitoring system went off. The cops however found the actress at home watching television and reading scripts. Lohan is under house arrest for a theft conviction. Her attorney Shawn Chapman Holley released a statement confirming that the bracelet alarm did go off but Lohan was home and the equipment was replaced the following day. While under house arrest, Lohan may only leave home for medical appointments or to go to the probation department. She may also receive visitors but she is not allowed to venture outside the interior premises of the home without prior authorization – doing so would set off her ankle bracelet. The actress is also prohibited from tampering with the ankle bracelet, which would also set the alarm off. 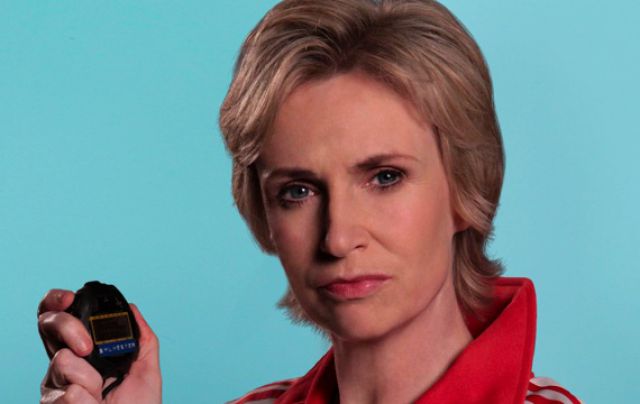 Funny woman Jane Lynch is set to bring her comedic chops to the annual Primetime Emmys in September. The actress, who nabbed an Emmy in 2010 for her role as Cheerios cheerleading coach Sue Sylvester on the hit TV show Glee, said she is tickled pink to be hosting the Emmys.  The show’s executive producer, Mark Burnett says Lynch was his first and only choice because she is a charismatic and talented actress whose energy leaps off the screen and stage. Lynch’s appointment as host makes her the third woman to helm the ceremony solo after Angela Lansbury in 1993 and Ellen DeGeneres in 2005. The Primetime Emmys will air live from the NOKIA Theatre in Los Angeles on September 18.

Tarzan 9 year s ago
so Scarlette is single again? marry me please..
Reply
0