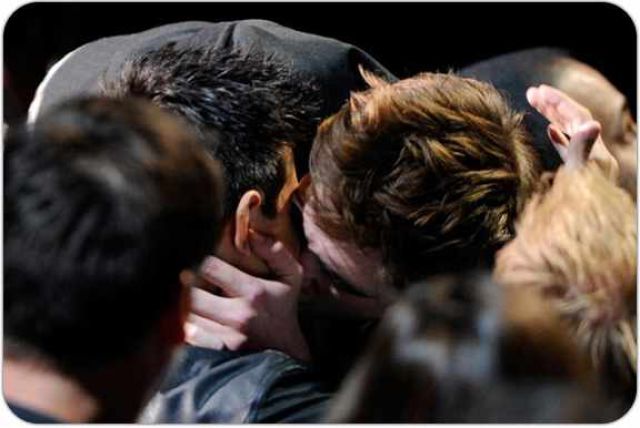 Vampires do enjoy other things besides blood – like kissing boys. Upon winning the MTV Movie Award for Best Kiss for the third year in a row, Robert Pattinson decided not to kiss his onscreen and real life partner Kristen Stewart opting instead to run into the audience and plant a big wet smooch on fellow Twilight co-star Taylor Lautner. Lautner was in on the joke and he happily obliged even throwing an arm around Pattinson during the kiss. He then playfully wiped his mouth once the kiss ended. Fans though still didn’t get to see Pattinson and Stewart kiss because she ran off stage in a dramatic but hilarious exit when he tried to kiss her. 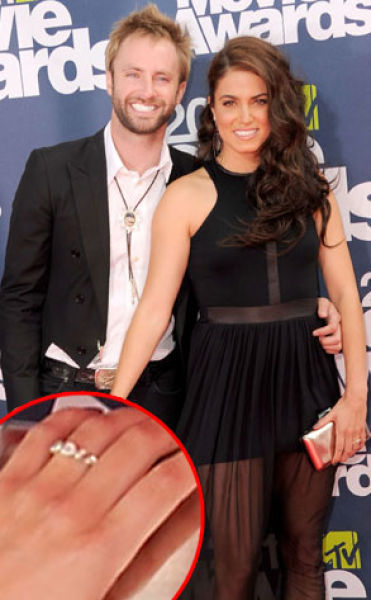 Just four short months after meeting Paul McDonald, Twilight: Breaking Dawn star Nikki Reed is so sure he is the one; she is ready to take the next step and become his wife. Reed flashed a sparkler on her left ring finger at the MTV Movie Awards on Sunday igniting engagement rumors. 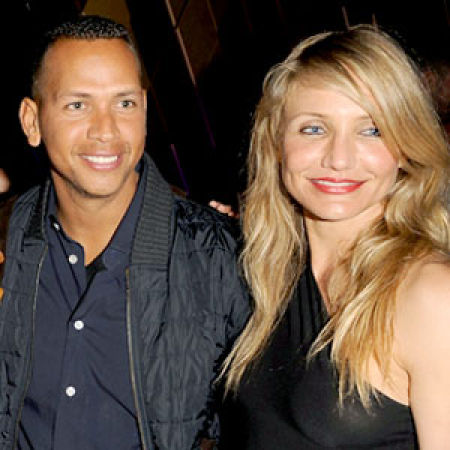 A little more than a year after they first started dating, the relationship between Cameron Diaz and Alex Rodriguez seems to have fizzled. A source confirms that the baseball star ended the on-again, off-again relationship this time.

Piers Morgan to Be a Dad Again 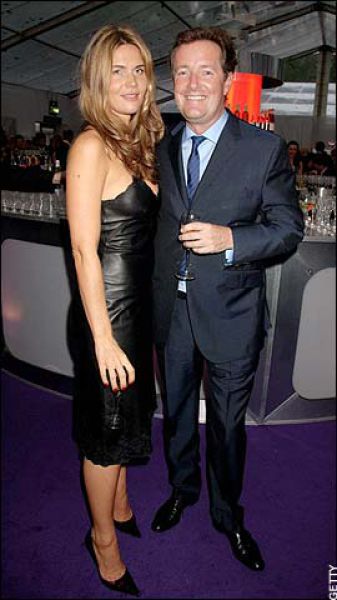 Piers Morgan will be temporarily trading in his microphone for diaper duty now that his wife is expecting a baby. This will be his fourth child – he has three sons from his first marriage – but his first with Celia Walden, his wife of a year. 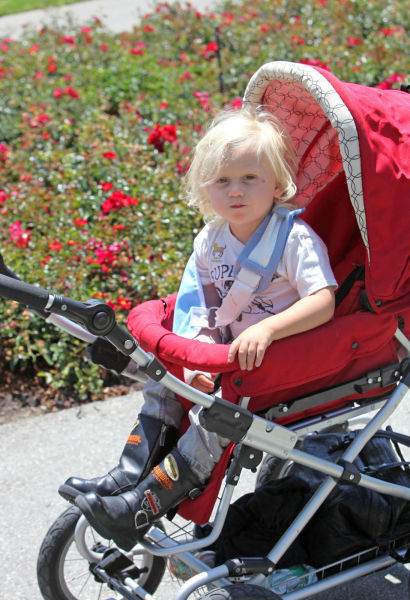 Gwen Stefani’s youngest son Zuma Rossdale has been parading around Hollywood in an accessory most parents would rather not have their children wearing – an arm cast. The two-year-old sustained the injury when he fell off a counter top at the Beverly Hills home where he lives with his famous parents. His father, Gavin Rossdale described the incident as a freak accident calling it one of the worst nights of their lives. 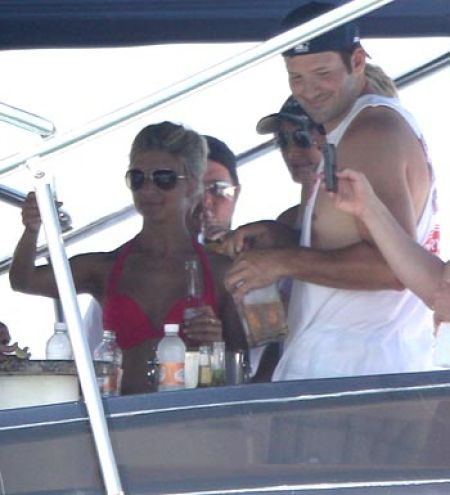 Newly-weds Tony Romo and Candice Crawford decided to break tradition by taking all their friends along with them on their Mexican honeymoon getaway as opposed to spending quality time together as man and wife. The fun loving group enjoyed a day on a yacht drinking beers and partying. The professional footballer and his bride exchanged vows at Arlington Hall in Dallas on May 28 in front of 600 friends and family including Candice’s famous actor brother, Gossip Girl star Chace Crawford. 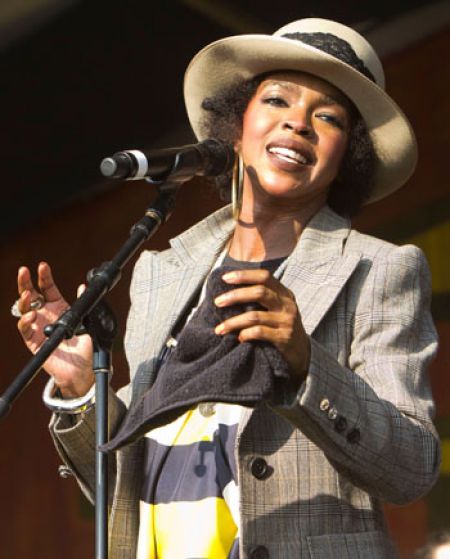 Singer Lauryn Hill is expecting her sixth child. Hill made the announcement at the end of her concert at Detroit’s Chene Park on Saturday night ending months of speculation. Without revealing just how far along she is, Hill told the crowd that she is taking time off to give birth. The former Fugees musician, who two months ago joked that she is the most fertile woman in America, already has five children with her boyfriend Rohan Marley.

Dan M. 9 year s ago
#4-Well someone got themselves a nice trophy...