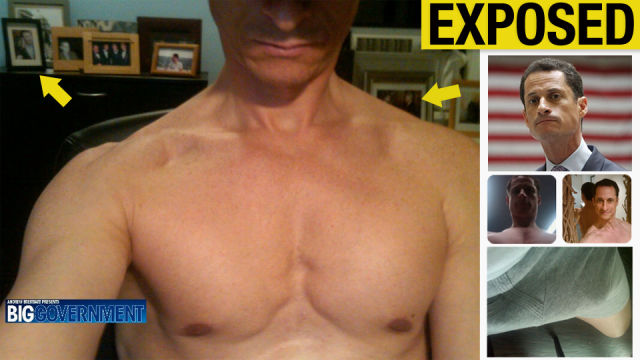 Congressman Anthony Weiner has admitted to sending the infamous bulge twitter penis picture that put his face on the front page of every major publication and then lying about it. Weiner held a press conference to say he panicked when he realized that the picture that was supposed to be sent as a direct message to an individual had ended up in his main feed. He then said his account had been hacked. Weiner, who is married to Huma Abedin, also admitted that he has sent dirty pictures of himself and engaged in sexting with at least six women he met on both Facebook and twitter. The congressman issued an apology to his wife, family and the voters and said despite the scandal he has no plans to resign.

Cameron Diaz Wants You to Know That 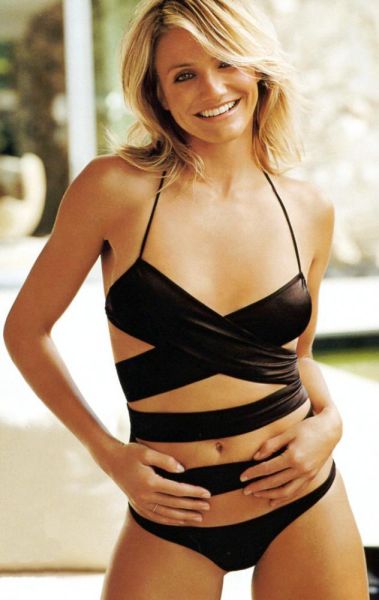 Sex is her favorite sport. The actress made the revelation in an interview with Britain’s News of the World and added that she is always in the mood for sex. 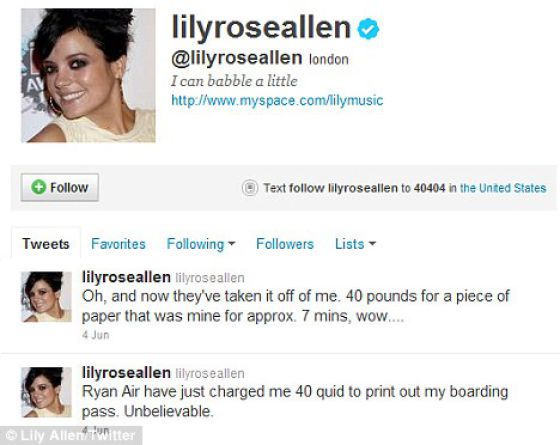 Lily Allen took to twitter to express her dismay at an airline for charging her forty pounds to print out her boarding pass. The furious singer tweeted to her followers: “Ryan Air have just charged me 40 quid to print out my boarding pass. Unbelievable.” Allen was on her way to Dublin to launch her Lucy in Disguise collection with her sister Sarah Owen. 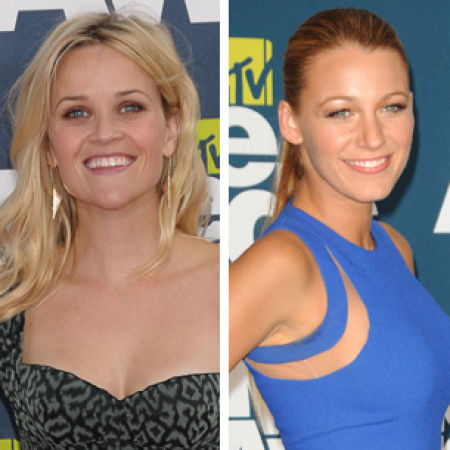 Reese Witherspoon had a few words of wisdom for the young crowd at the MTV Movie Awards as she accepted her MTV Generation Award – it is possible to make it in Hollywood without doing a reality show and if you take naked pictures of yourself on your cell phone, hide your face. That last remark seemed like a direct dig at actress Blake Lively who has been dealing with a nude photo scandal that exploded all over the internet last week. Lively continues to deny that the girl in the cell phone pictures is her and she has threatened to sue any publication that prints them. Witherspoon’s camp denies that the actress was referring to Lively in her speech. 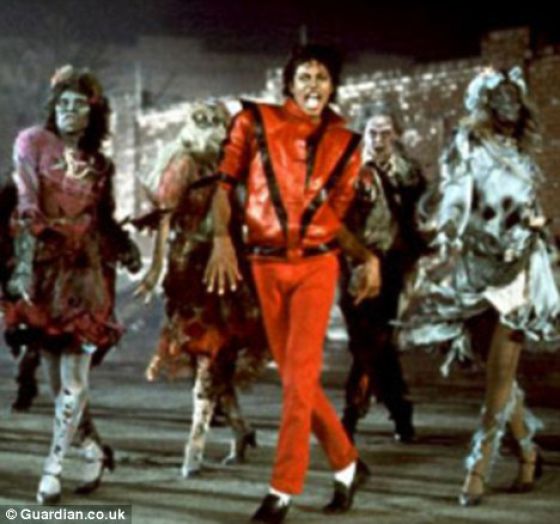 The red jacket the late Michael Jackson wore in his Thriller video is up for sale. The jacket, which is without a doubt one of the most sought after iconic pieces of memorabilia is expected to go for between $200,000 to $400,000 at Beverly Hills-based Julian’s Auctions this month. The red and black leather jacket with winged shoulder details is autographed by the pop star and is described by auctioneer Darren Julien as “the most recognized and significant piece of pop culture” to come up for sale. Jackson fans can also bid on other items like his shirt from the Scream video, the battered mailbox from the Carolwood Drive estate where Jackson died in 2009, a black glove worn by Michael Jackson to the 1984 American Music Awards and one of his wigs.