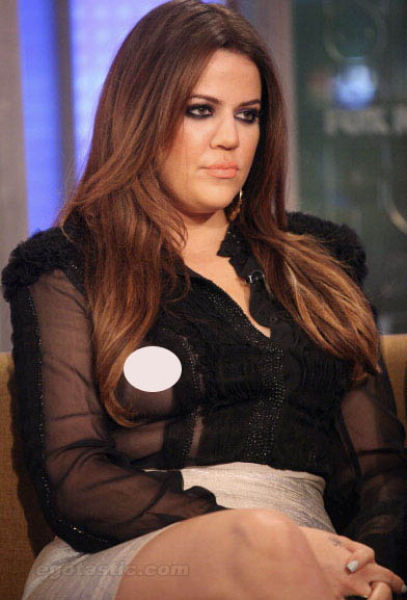 Khloe Kardashian unwittingly exposed her breast in a prolonged wardrobe malfunction on live TV on Tuesday morning. Kardashian’s right nipple was completely exposed for six minutes in a sheer black top while she and her older sister Kourtney appeared on Fox and Friends to promote the new season of their hit reality show Keeping up with the Kardashians. Neither Khloe, nor her sister or the three hosts noticed the major nip slip and the Fox network has since removed the video of the R-rated interview from its website. Khloe however has no regrets about the unintentional accident and she handled the incident with humor tweeting “My mom just called me saying my nip slip is all over the internet! Ha! Is it weird that I love it?! Who knew nipples were so special”. Joking aside, Kardashian also issued an apology to anyone who was offended by the nip slip.

Emma Watson Wants You to Know 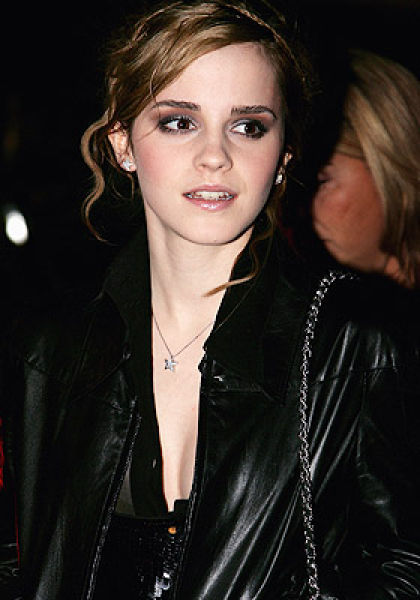 Contrary to what you may have read or heard, she did not leave Brown University because she was being bullied over her superstar status. She insists she left because she joined college for the wrong reason – the actress said she was in denial and wanted to pretend she was not as famous as she is. She admitted she used college to seek out normality but is now resigned to the fact that is famous and has accepted who she is. 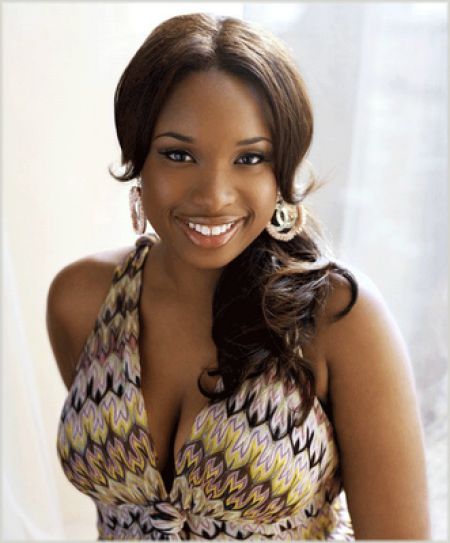 Jennifer Hudson lost nearly 80 pounds to date and she is now temporarily trading in her microphone for a pen as she writes a yet-to-be titled weight loss memoir due to be released in January 2012. The tell-all book will document the singer’s incredible slim down which brought her from a size 16 to a size 6. According to the company publishing her book, Hudson wants to inspire anyone coping with weight issues, share some of her own best tips for losing and maintaining weight loss, fitting in exercise and keeping it fun and much more. Hudson is a spokeswoman for weight loss giant Weight Watchers. 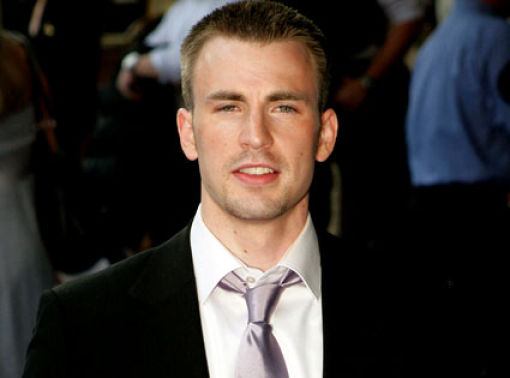 Chris Evans is going bald and he has absolutely no problem revealing this information to the world. The actor admitted to E! News at Sunday’s MTV Movie Awards that he is losing his hair. While the balding does not scare Evans, he said it does pose a problem because he signed up for three Captain America movies and three Avengers films, roles that can span ten years and where the superior human cannot be balding.

Salt Sequel in the Works 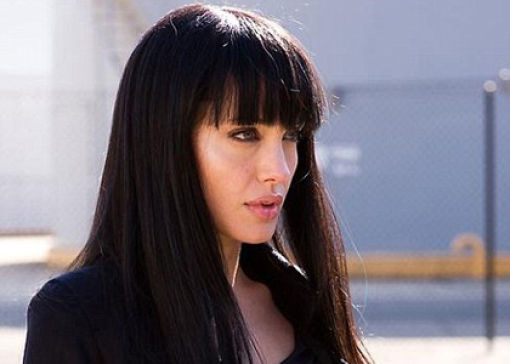 Sony Pictures has officially given a thumbs up to a Salt Sequel. The original movie grossed $300 million dollars prompting the studio to green light a follow-up. Angelina Jolie is in talks to reprise her role as Evelyn Salt, an undercover CIA agent who was revealed to be a Russian spy in the 2010 action thriller. 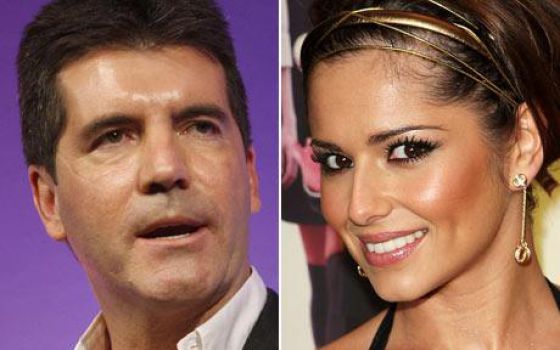 Simon Cowell is stepping up to the plate and taking full responsibility for Cheryl Cole’s X Factor exit. Cole was cast as a judge on the show but was sent packing before the show even premiered. Cowell, the series creator said his primary goal in sending Cole packing was to ease her homesickness insisting at the time of the sacking, he thought he was doing her a favor because she seemed unhappy. Cole was offered a pay raise to return to the U.K version of the show but the contract talks stalled and the deal ultimately fell through.

Tarzan 9 year s ago
slut sisters.. they know one and only way to get famous...
attention seeking whores...
Reply
0

GOODSTUFF4U 9 year s ago
Quote: Tarzan
slut sisters.. they know one and only way to get famous...
attention seeking whores...

Dreth 9 year s ago
Accident or not, they're still attention-seeking whores.

And add "overrated and talentless" to the list.
Reply
0