Eye on Stars: Gabrielle Union Tried To Kill Her Rapist and Other Hollywood News (5 pics) 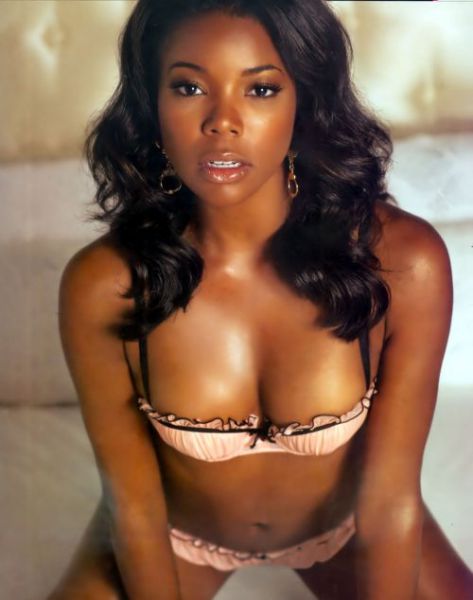 Gabrielle Union has spoken candidly and openly about the fact that she was sexually assaulted at 19 and now she is coming to pop star Rihanna’s defense whose new music video for the song “Man Down” has caused controversy for its depiction of a sexual abuse victim who ultimately shoots her attacker. Union wrote on Twitter that the video tells a story that hits close to home for her because during her rape she tried to shoot the rapist but missed. The actress added that she realized that killing the rapist would have added insult to injury and would have added to her troubles. Union also praised the video for raising awareness and encouraging a discussion about sexual abuse. 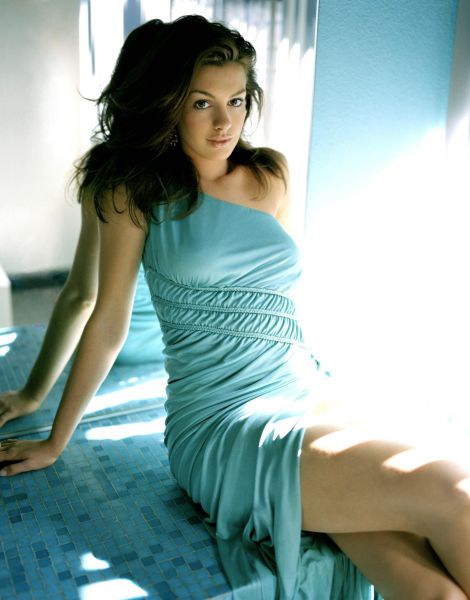 Anne Hathaway accidentally hurt a stuntman on the set of the latest Batman movie. The actress who plays Catwoman in the movie gave the stuntman a black eye when she hit him with the butt of a gun prop during a fight scene. Sources say Hathaway was mortified after the incident and apologized by giving the stuntman a silver pen engraved with a special message – “Remember no one packs a punch like Anne”. Shania Twain has landed a residency show on the Las Vegas strip. The show, titled Still the One, will open in December 2012 and run for at least two years at Caesars Palace’s Colosseum showroom. The country musician says committing to the series of shows as well as releasing a book were big steps in helping her recover from a tumultuous period of her life that included getting divorced and losing her voice. 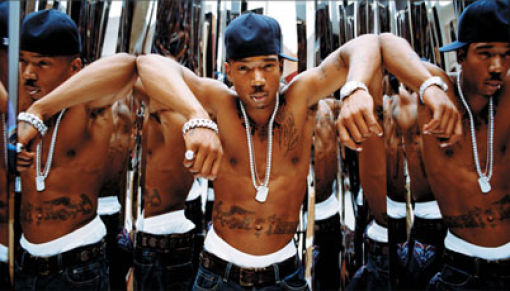 You can call him Ja Rule or Jeffrey Atkins or simply inmate 07608730Q now that he has officially become state property. Rapper Ja Rule turned himself in to begin serving a two year sentence for attempted criminal possession of a weapon stemming from a 2007 incident in which cops found a loaded semi-automatic hand gun in his sports car. Ja Rule spent some private time with his wife, close friends and family members before he was taken behind closed doors. The last thing he said to everyone, according to his executive producer who was present at the New York courthouse, was “real life is a fantasy, f-ck fame, I’m ready for this to get over with. I am focused”. 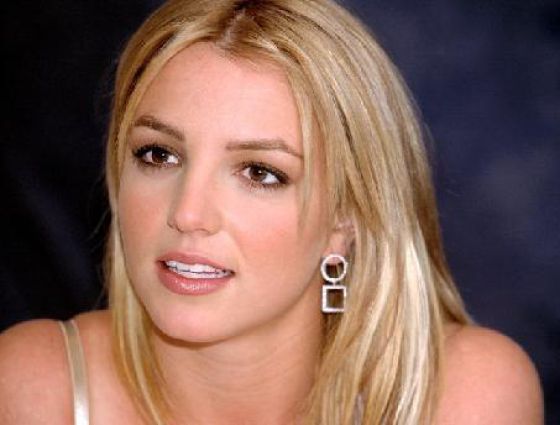 Britney Spears is firing back at the perfume company that is suing her. The singer filed her own cross complaint lawsuit against the company, Brand Sense, claiming they were not very communicative when it came to accounting for how much money she was supposed to get for the sale of the Radiance perfume she was promoting. Britney says Brand Sense withheld her share of the proceeds for months, failing to pay her interest on the delayed payments. Brand Sense is suing Spears claiming she cut them out of her deal with Elizabeth Arden, Britney says they were not cut out of the deal.

looka 9 year s ago
I hope Ja Rule gets raped in prison :)
Reply
0

Tarzan 9 year s ago
its all good...
Reply