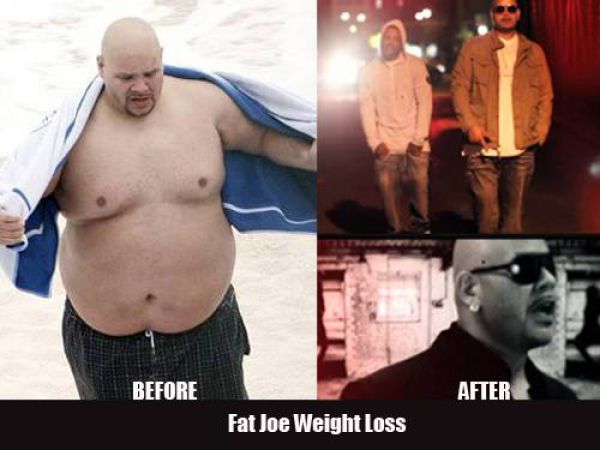 Rapper Fat Joe can officially drop the “fat” from his moniker now that he has dropped a massive 100 pounds from his body frame. Joe showed off his new slim physique in a new music video for the single “Drop a Body”. The Bronx native, real name Joseph Antonio Cartagena is literally a shadow of his former self and is barely recognizable as he raps to the camera. According to reports, Joe had to lose the weight because of health reasons. He has not yet commented on the staggering weight loss nor has he shared how he dropped the pounds. 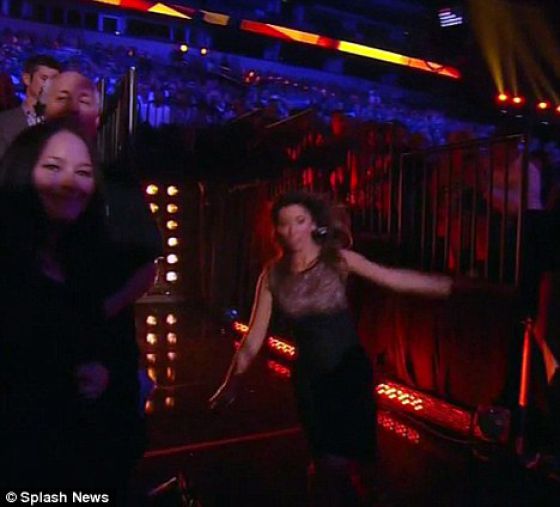 Shania Twain took an embarrassing tumble to the floor at the CMT Awards. The country singer tripped on her towering heels and fell on the floor as she walked to the stage to present an award. Twain crashed on her knees and looked at the people nearby in horror before regaining her composure at the Nashville, Tennessee venue. Clearly unhurt, she got to the stage and laughed at herself before presenting the Male Video of the Year award. The fall happened on live television but was edited out of versions of the show that aired later. Twain later posted a video on her website saying she had made a fool of herself. 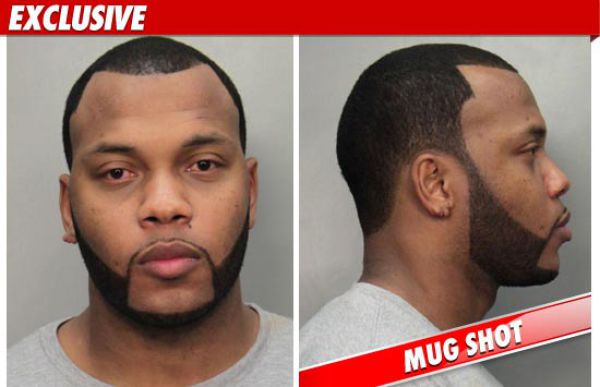 Flo Rida was arrested on suspicion of drunk driving after being spotted swerving on a road in a $1.7 million Bugatti Veyron. The rapper was pulled over in Miami Beach at around 3:30am Thursday morning by police who smelt alcohol in his car and asked him to take a field sobriety test which he failed. His blood alcohol level was found to be twice the legal limit. Earlier in the evening, Flo Rida had been partying and drinking at a night club. Along with being arrested for driving under the influence, Flo Rida, real name Tramar Dillard, was charged with driving on a suspended license after his license was revoked last month for failing to pay a traffic fine. 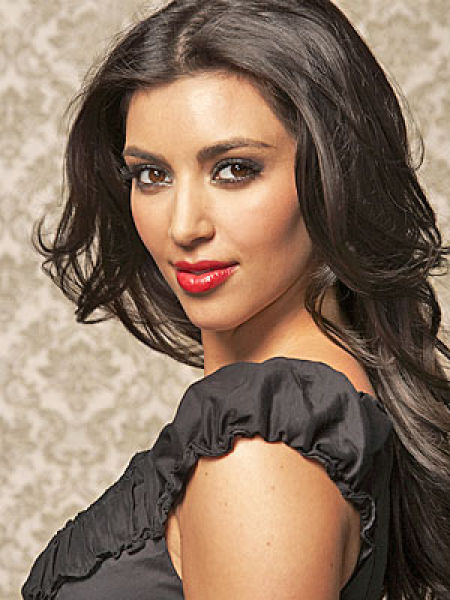 In light of a story in this week’s In Touch magazine alleging that Kim Kardashian carried on a five-month affair with Brett Lockett while she was dating her new fiancé Kris Humphries, Kardashian has issued not just a strong denial but a letter to Lockett threatening to slap him with a lawsuit if he does not retract his allegations of a fling and cease making any more false allegations about their supposed affair. The reality television star also took to her blog to deny the alleged affair saying she has never met, spoken to, texted, called or even heard of Lockett. Lockett however insists that he had a fling with Kardashian and has all the evidence needed to prove his story. A representative for the magazine told CNN the tabloid stands by its story.

Zach Galifianakis Wants You to Know That 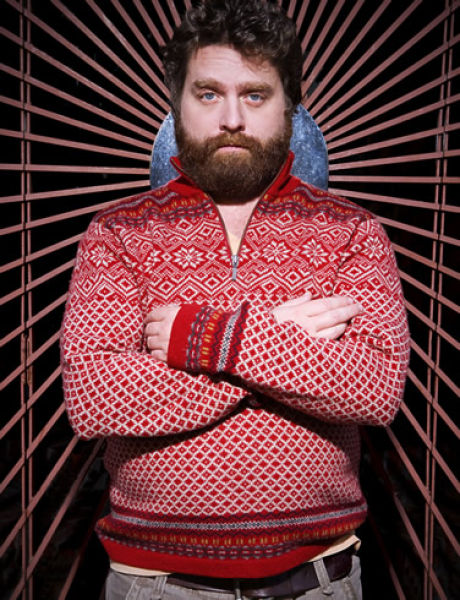 Although it’s not in the works already, there will be a Hangover III. The actor tells Rolling Stone magazine that he is already getting calls about the third installment of the very successful franchise saying the plot would revolve around the Wolf Pack helping his character escape from a mental hospital as opposed to going with the whole forgotten night formula that has made the past two movies mega successes.