What Goes on Behind the Scenes? (15 pics)

These are behind the scene photos of some of the classic films of all time. They were taken by Photographer Angus Shamal. Many of them show a few of the tricks of making a movie. 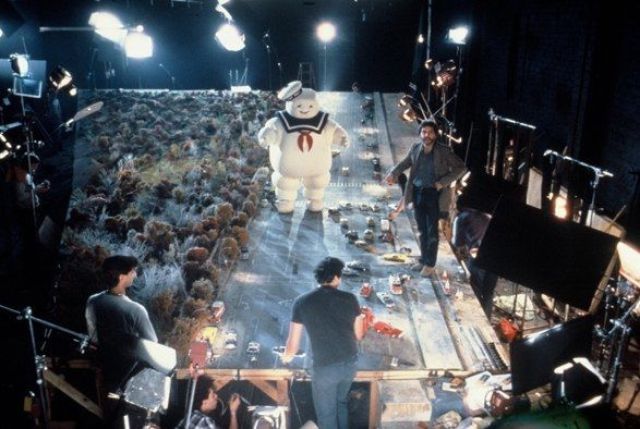 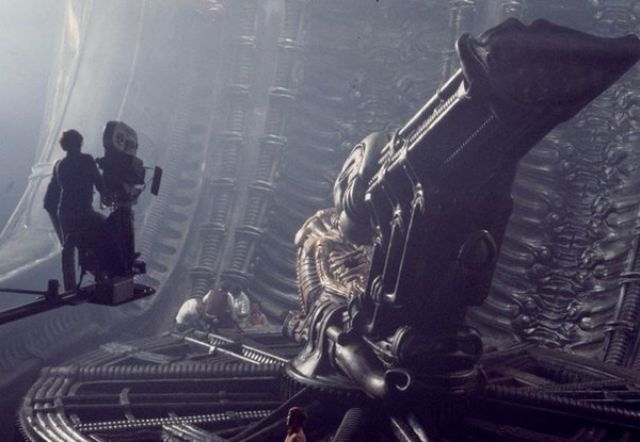 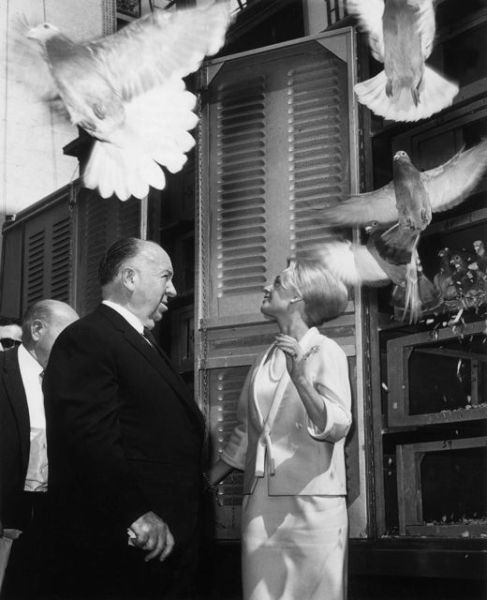 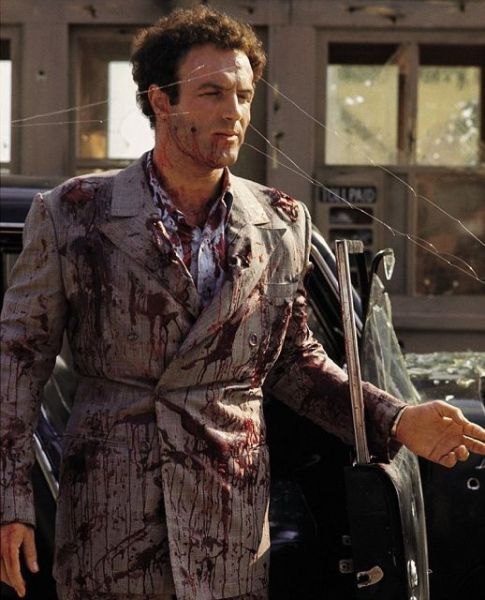 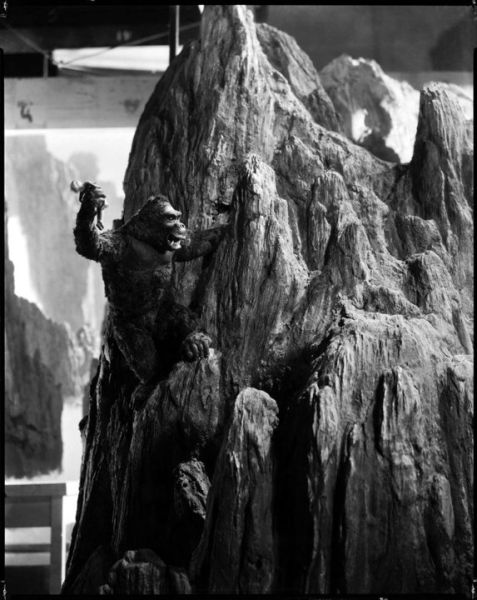 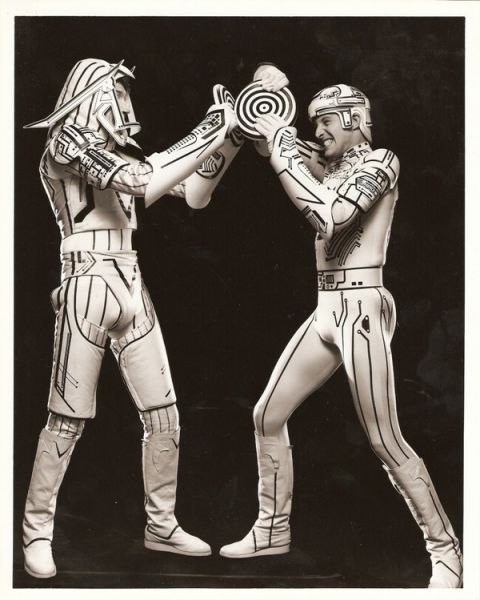 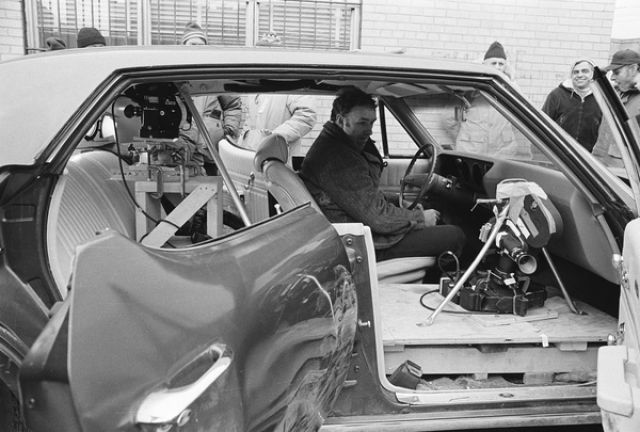 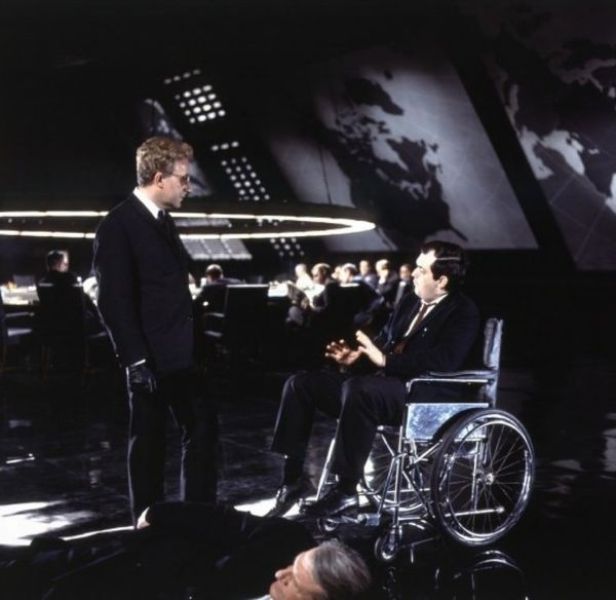 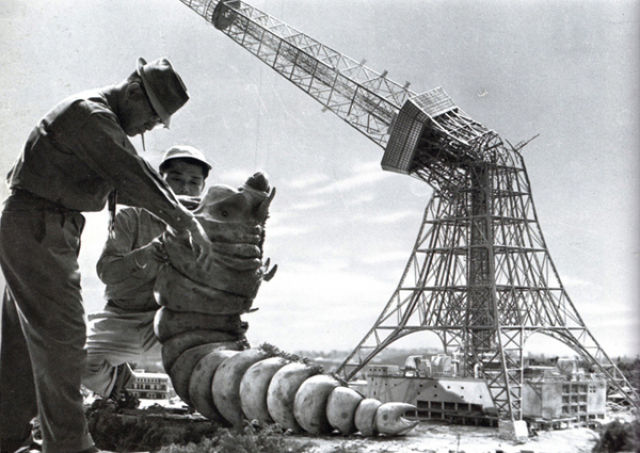 On the set with special effects director Tsuburaya Eiji

Requiem for a Dream 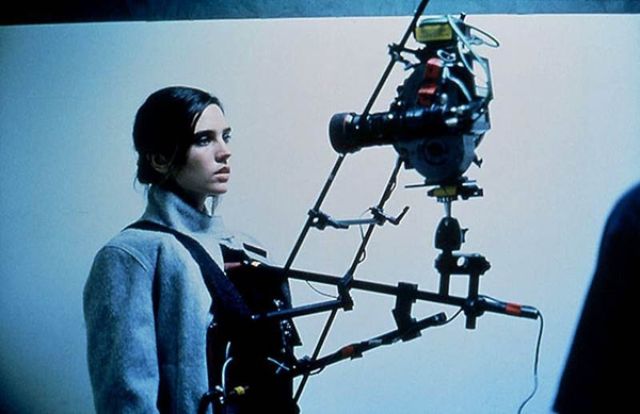 Jennifer Connelly being strapped into a camera 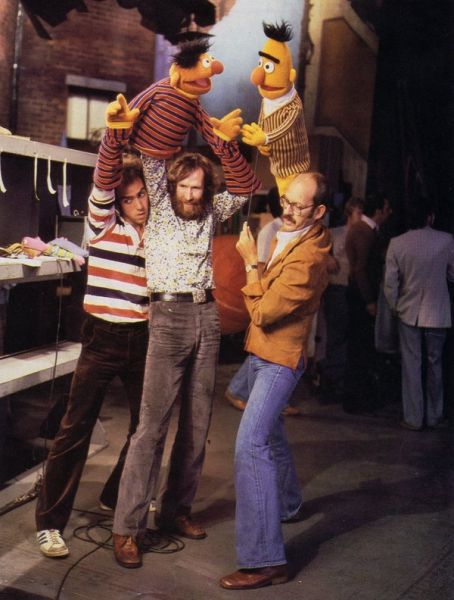 Testing out the puppets before a skit

Star Wars: The Empire Strikes Back 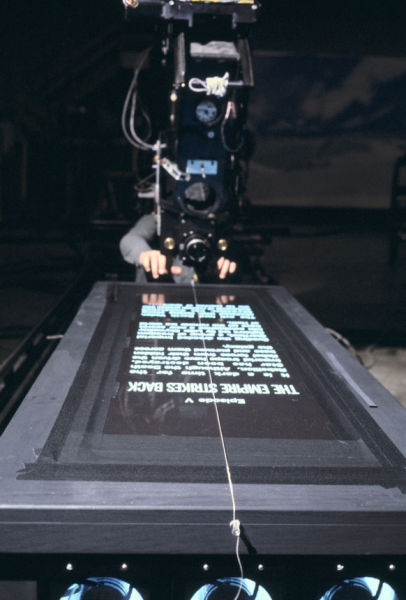 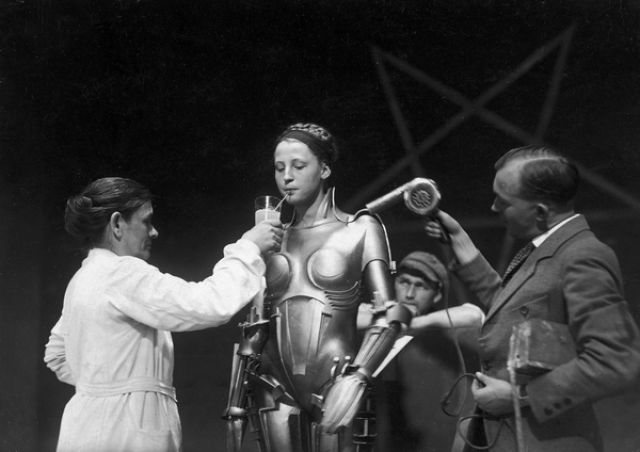 The “Maria” robot suit and actress, taking a break 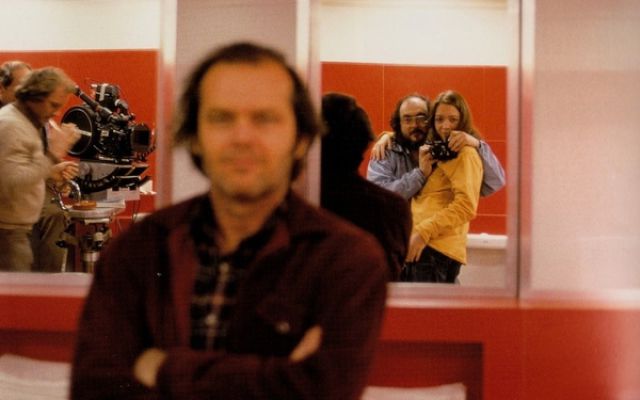 Stanley Kubrick snapping a pic with his daughter, Jack Nicholson, and the crew to the side

The set of the spaceship

chrisbumble 9 year s ago
bec theres no maya before.
Reply
0