Lily Allen Knocked Up and Married 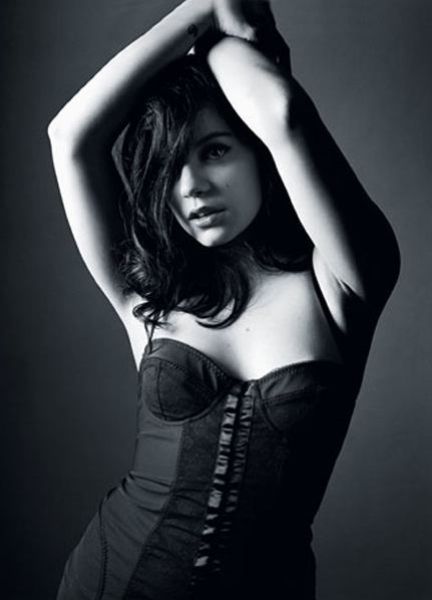 Singer Lily Allen has two reasons to smile – not only is she a married woman but she is pregnant as well. Allen and her new husband Sam Cooper revealed the pregnancy news to friends and family at their wedding reception. The bride showed off a small bump in her vintage-inspired lace wedding gown by French designer Delphine Manivet. Allen is at least 12 weeks pregnant and is said to be ecstatic to be expecting again after suffering two devastating miscarriages. 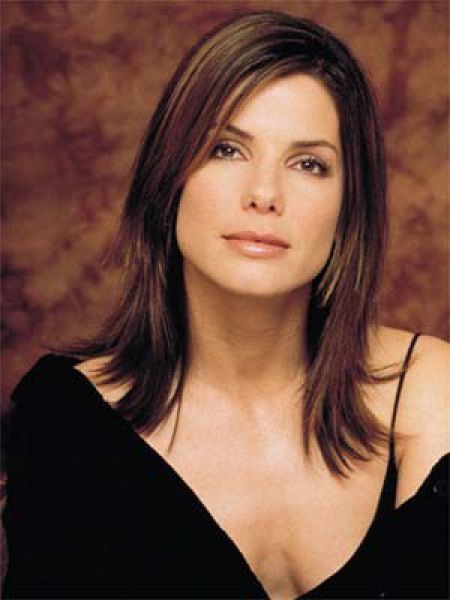 Sandra Bullock already owns property in New Orleans and Austin, Texas and now the actress has decided to lay down some roots on the West Coast by buying a huge Tudor style mansion in Beverly Hills. The mansion cost a whopping $23 million and sits on more than four acres of land. Built in 1940, the two-story house has a screening room, a library, a basement and a fully equipped gym. There are seven bedrooms and eight bathrooms including a huge master suite with bay windows and a luxurious bathroom with jacuzzi tub. It has a giant chef’s kitchen with stainless steel appliances and breakfast bar. The interior has wood paneled walls, dark wood floors and built in book cases. The house offers panoramic views from downtown Los Angeles to the Pacific Ocean. The grounds include a swimming pool and a pool house with a large covered veranda and a BBQ area, a tennis court and 270-degree views which run from city lights to the ocean. According to public records, previous owners of the house include Hard Rock Café co-founder Peter Morton who sold the property late last year for $15.5 million. 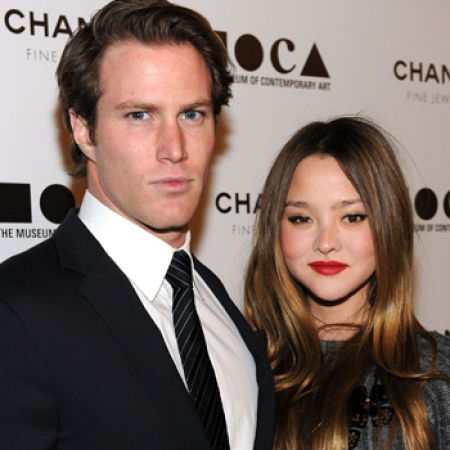 Model-turned-actress Devon Aoki and her fiancé James Bailey are the proud parents of a baby boy. Bailey tweeted a picture of his son shortly after his birth along with a tweet: “Celebrating the birth of our son and Devon and my anniversary yesterday is more than I could ever ask for. Our family keeps growing.” This is the couple’s first child together. Aoki got engaged to Bailey, a financier last year and the pair announced the pregnancy in January. 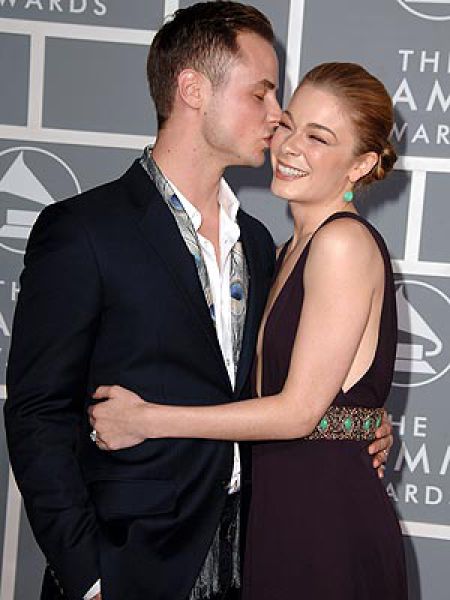 LeAnn Rimes wants her fans to know that she has never filmed herself having sex. The singer issued the denial after rumors of the existence of a sex tape emerged. According to the rumors, the sex tape was made during her first marriage to dancer Dean Sheremet. Rimes claims she has not joined the celebrity sex tape club but her ex-husband was not so dismissive of the claim. He told a popular gossip blogger that the couple was married for eight years and “did a lot of s—t”.

Molly Sims Wants You to Know That 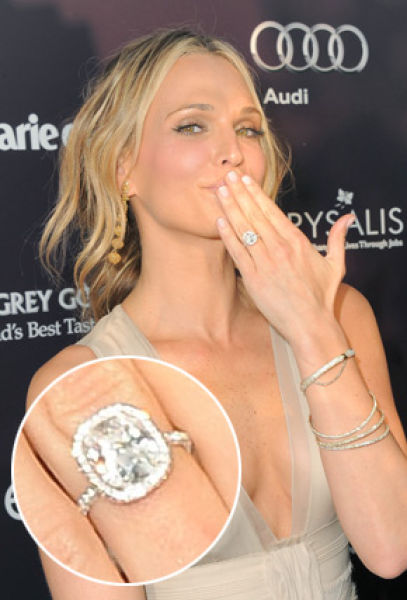 She knew her fiancé Scott Stuber was “the one” the moment she started worrying about him and didn’t want anything to happen to him. Stuber, a film producer who produced the hit movie Love and Other Drugs proposed to the actress with a Diana von Furstenberg sparkler he personally designed with one of Sims’ girlfriends. The couple has not set a wedding date yet but this will be a first marriage for Sims and a second for Stuber whose marriage to Star Trek actress Rachel Nichols lasted just seven months before the pair separated in 2009.

as 9 year s ago
who gives a fuck about these fake whores and pimps?
Reply
0

Phil. H. 9 year s ago
Yeah, that Leann Rimes sex tape is going to be awesome. Nothing like hearing an anorexic woman's bones creak as he digs into her. What a rush...
Reply
0