Alexander Miller, along with his wife Imogene, lived on a dilapidated farm in East Orange, Vermont from 1946 until their deaths in 1993 and 1996. Seemingly unwilling to fix up the farm, and living without central heating and limited electricity the Miller’s managed to accumulate a tremendous amount of valuable cars. Miller went through one VW beetle after another, fixing them as best he could until they broke down again. 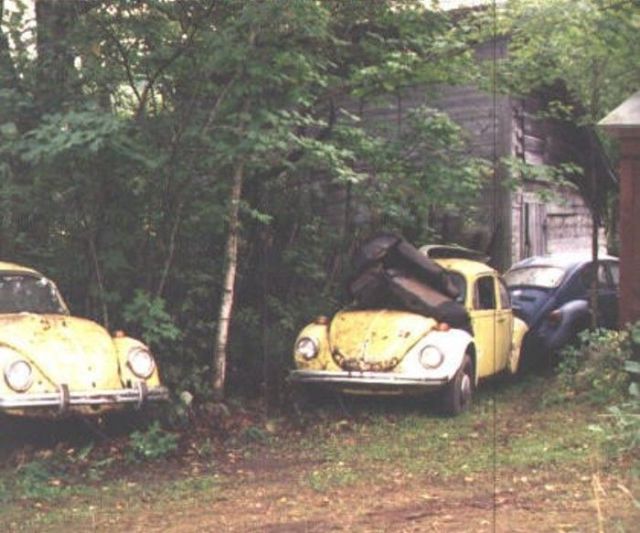 The barn was full of scrap metal, among other car parts. Miller wanted to be buried in the churchyard, and they wrote to the Church all his possessions, which was put up for auction. Now about the revenue. 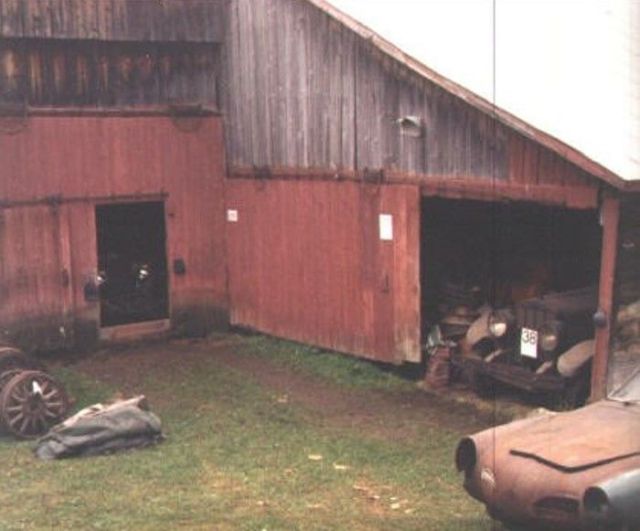 During the estate preparation the sheriff discovered bearer bonds taped to the underside of a mirror, which caused the state to undergo a more detailed search of the premises. In the end the auction was handled by famous auction house Christies and brought collectors the world around. 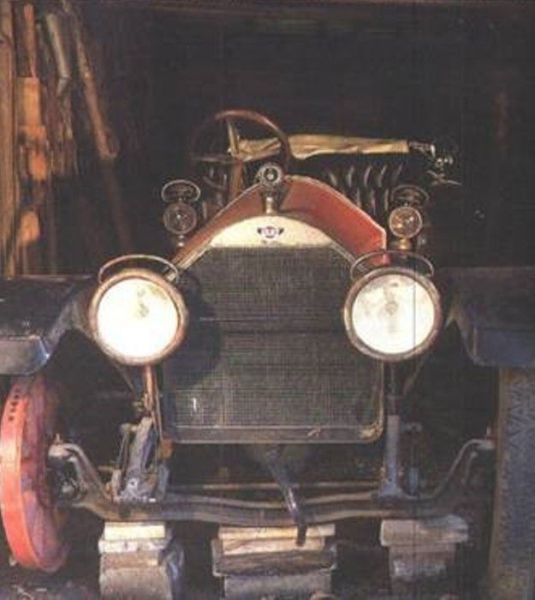 Miller graduated from Rutgers and was the son of a wealthy merchant. He owned a unique mail and delivery service in the 1930’s but the Miller’s needed to keep their secret collection hidden away so they moved to the Vermont farm. 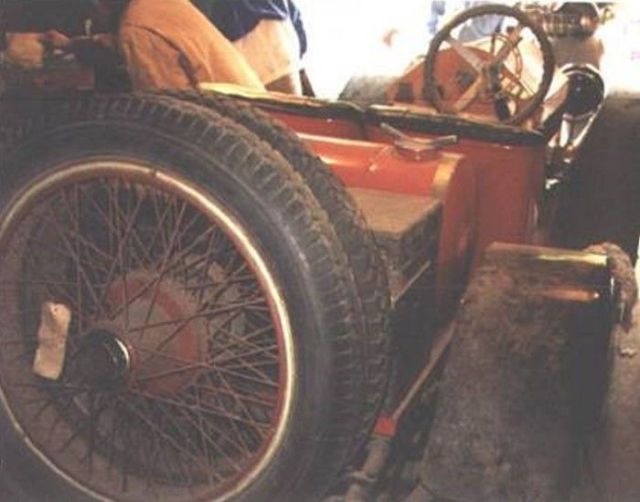 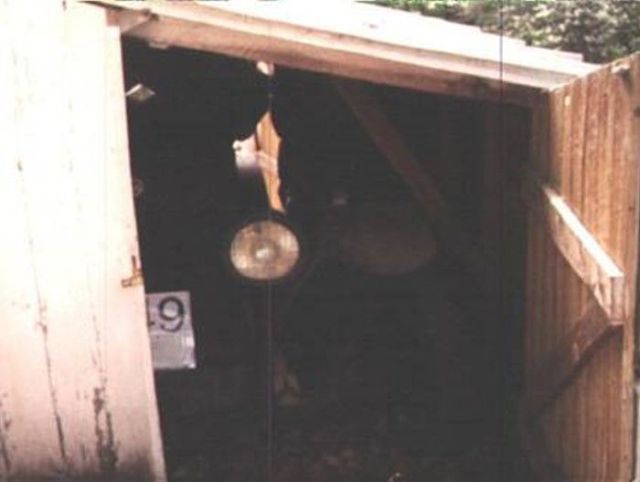 Miller made the decision to purchase the farm and squirrel away his wealth. He built a garage for his vehicles using scrap metal and various materials. 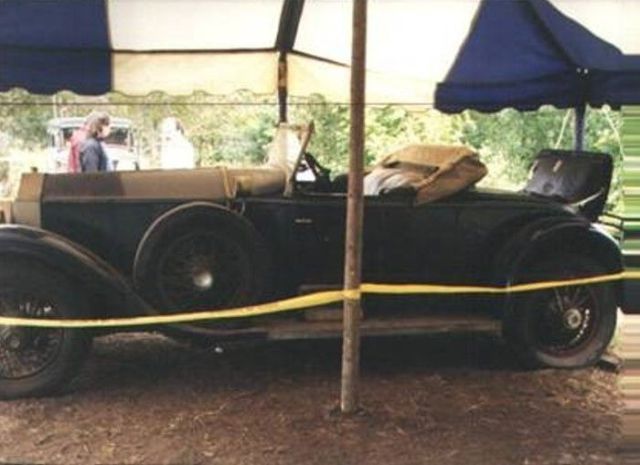 Miller was obviously obsessed with Stutz cars and when the manufacturer went out of business he bought a huge quantity of parts that sat gathering dust in his garage. 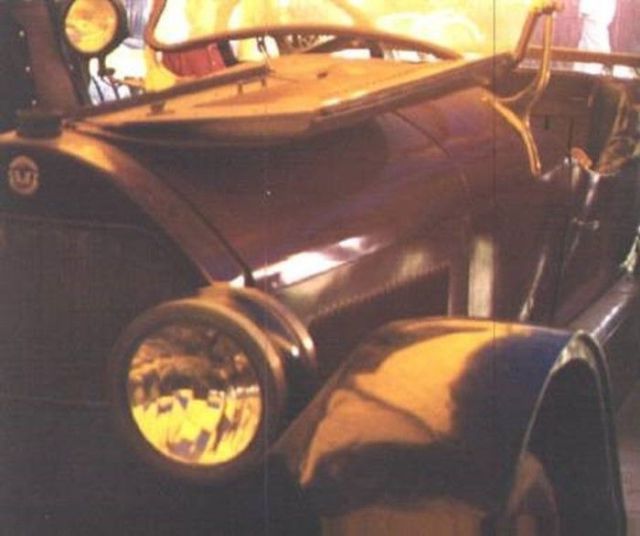 His taste in cars sometimes got away from the Stutz’s and propelled him to buy some specialty cars. These amazing vehicles were tucked away in storage sheds and concealed from any interested parties. 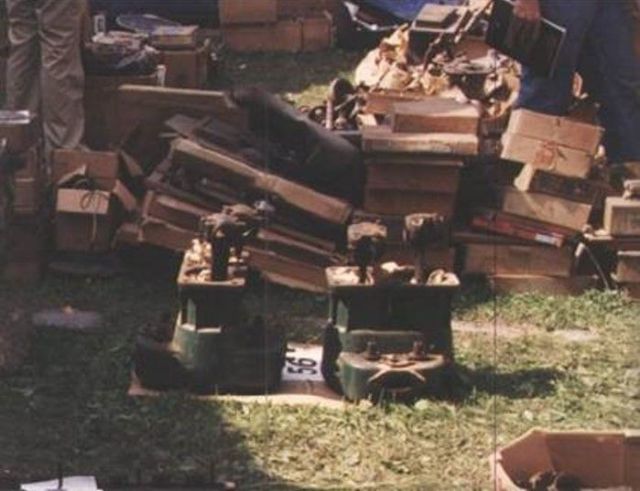 In order to drum up some cash he would sell some of his parts. However, instead of parting with his own supply he would painstakingly make copies of the original parts by hand. 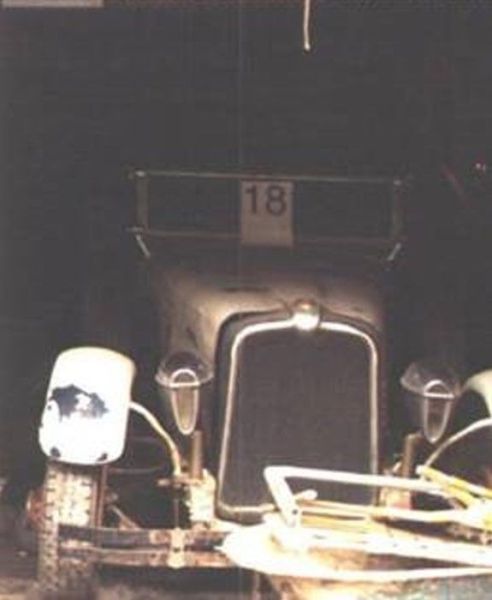 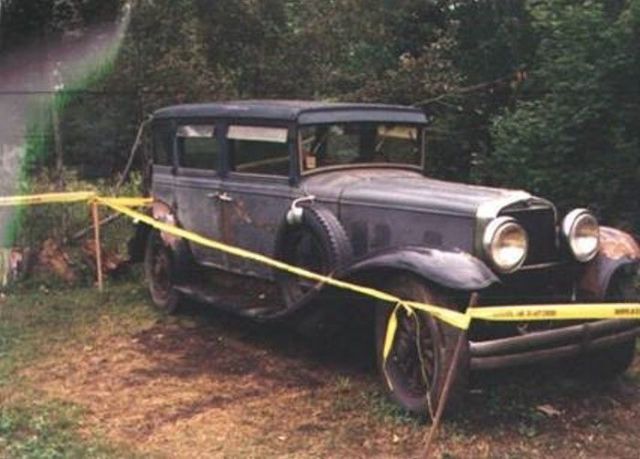 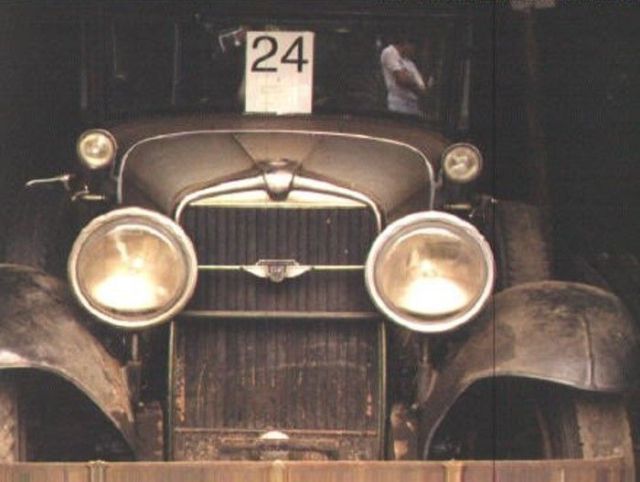 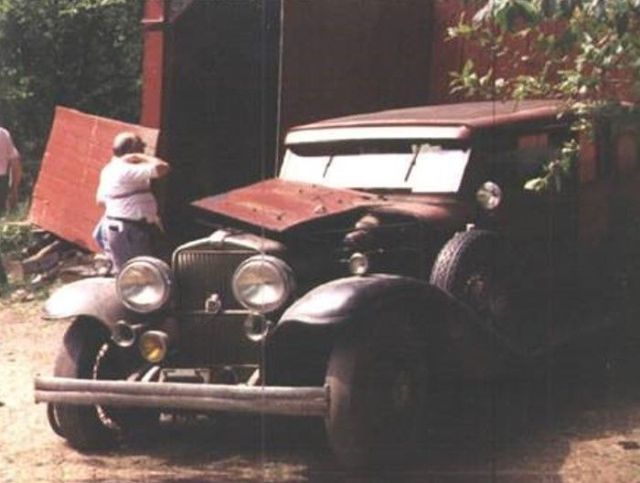 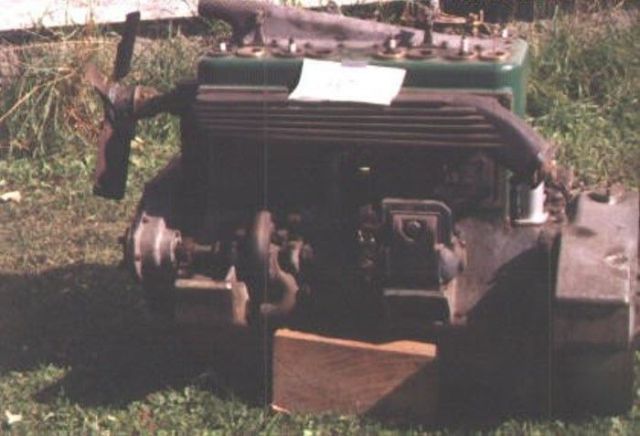 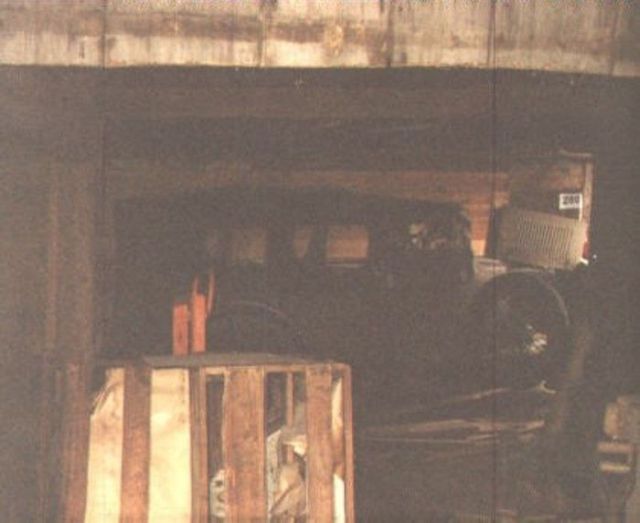 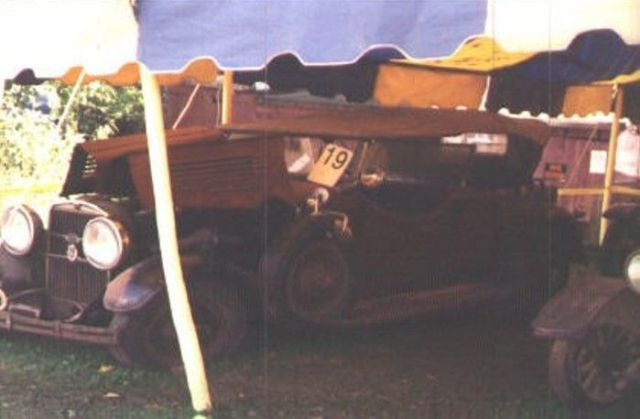 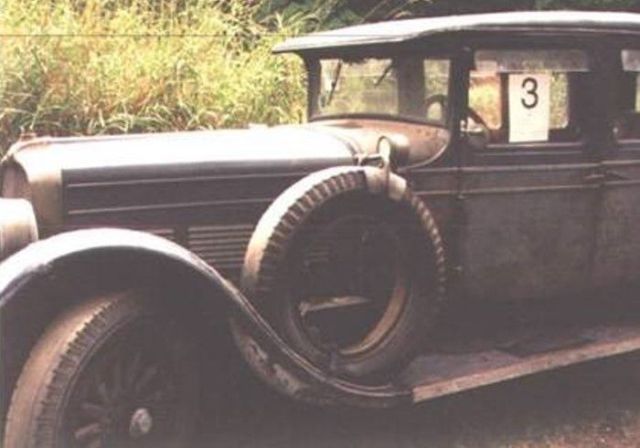 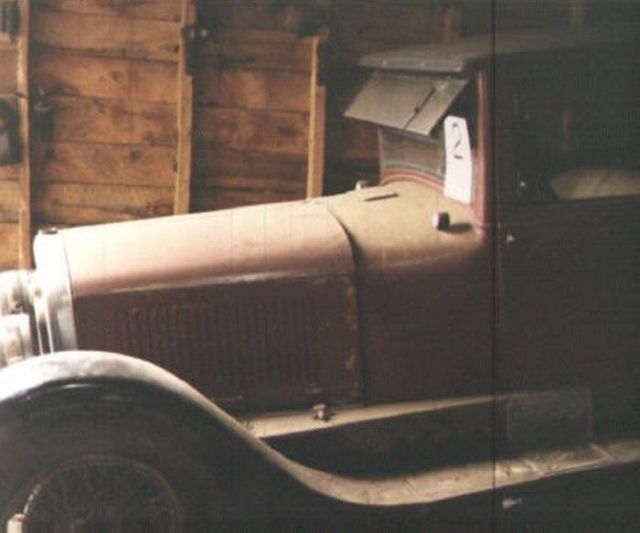 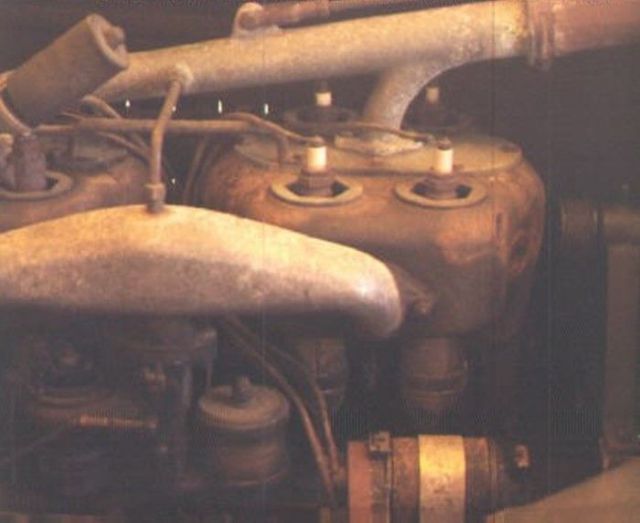 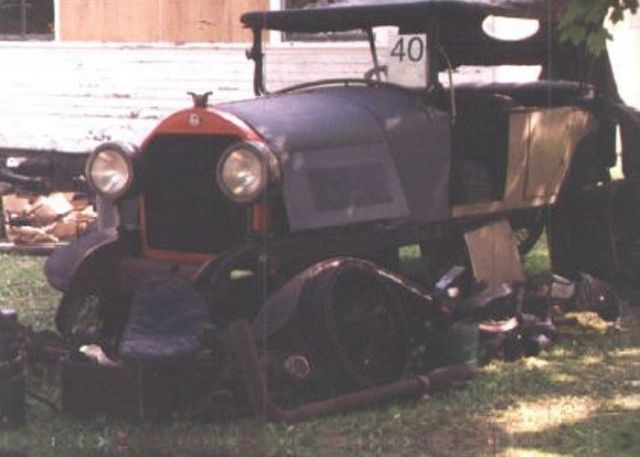