No Wedding Bells for Hugh Hefner and Crystal Harris 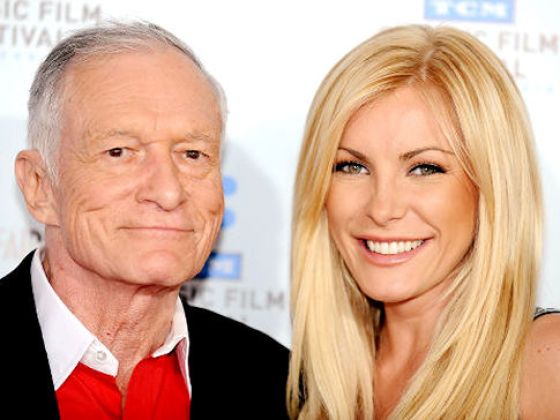 Just days before they were to tie the knot at the Playboy Mansion, Hugh Hefner and Crystal Harris called off the nuptials. The couple who rang in the holidays with news of their engagement allegedly broke up after a nasty fight over the weekend. Hefner announced the wedding cancellation on twitter saying Harris had a change of heart. Hefner added that he would be screening the movie Runaway Bride at the Playboy Mansion on Saturday in place of the wedding reception that was scheduled. More than 300 people had been invited to the big day. This would have been the third marriage for Hefner and a first for Harris who is sixty years younger than the Playboy founder. 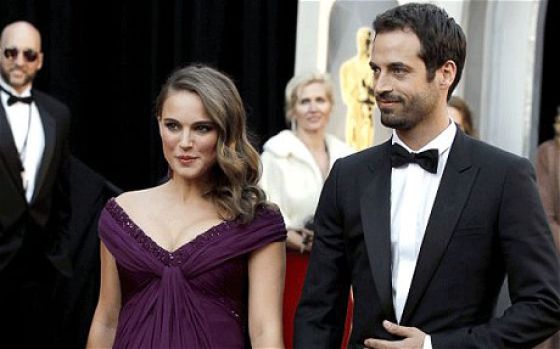 Natalie Portman’s incredible year continues to roll on – first she announced her engagement, then she won an Oscar and now she is a mother. The actress and her fiancé Benjamin Millepied have welcomed a son. Portman met her choreographer beau on the set of Black Swan and the couple announced in December that they were engaged and expecting their first child.

Eva Longoria Wants You to Know That 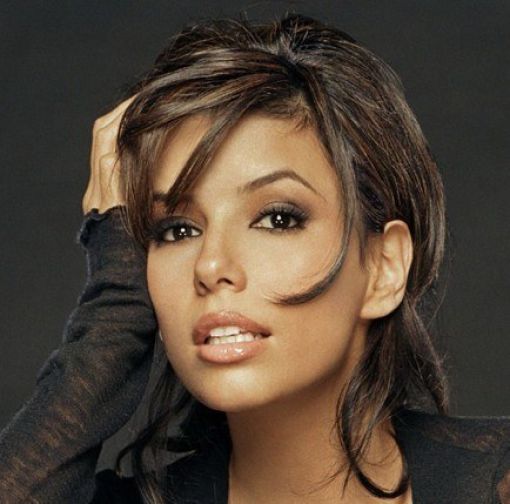 She wears braces. The Desperate Housewives star made the confession in the July issue of InStyle magazine. Pointing to a picture from her upcoming film Cristiada, Longario said she had no idea her bottom teeth were crooked but she is now taking steps to straighten them. 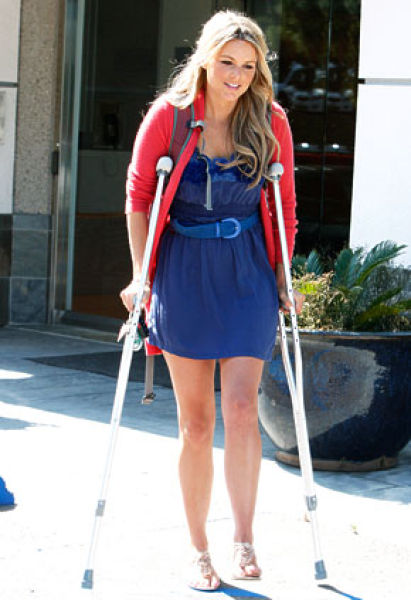 Accident-prone Ali Fedotowsky fractured her femur while working out last week. Weeks after returning from a romantic one-year anniversary trip to Bora Bora with fiancé Roberto Martinez, Fedotowsky unknowingly suffered the fracture while kick boxing. The former Bachelorette star thought she had torn the ACL in her knee but an MRI revealed that the fracture is a result of a osteochondral defect in the cartilage in her leg. Fedotowsky is now using crutches to get around and will likely undergo surgery to repair the injury. No word yet on how this will impact her wedding plans with Martinez. This is the second injury the reality television star has suffered this year. In April, her kayak overturned in the waters just off of San Diego resulting in a head injury that required staples. 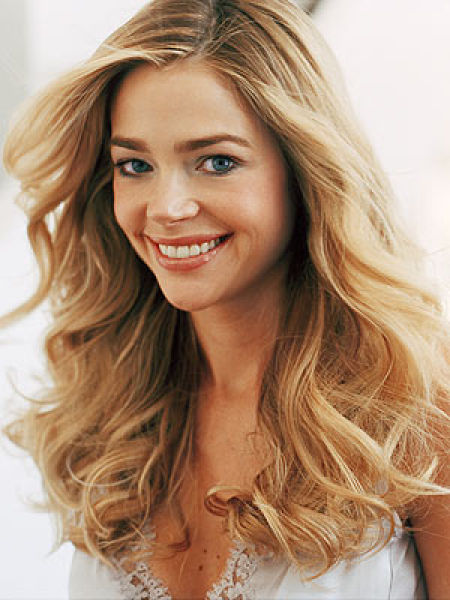 Regardless of how nasty their divorce got, Denise Richards insists that she and ex-husband Charlie Sheen had a beautiful love story. The actress is opening up about the more positive aspects of their time together in her new memoir. Richards said the book focuses on the good stuff about her marriage and co-parenting as opposed to all the rotten stuff people got about her relationship with Sheen. The couple who have two daughters together divorced in 2006. 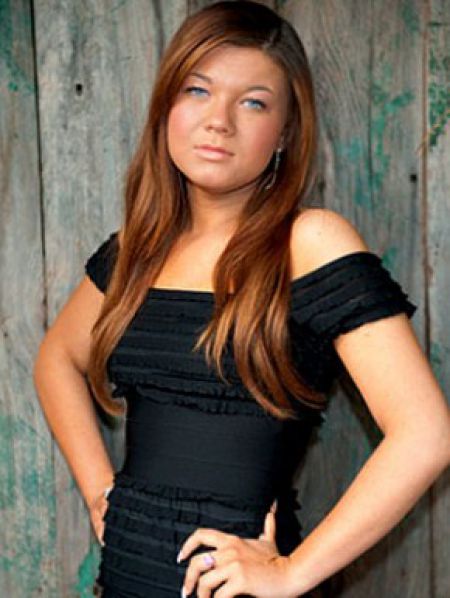 Teen Mom star Amber Portwood was rushed to the hospital on Tuesday following a suicide attempt. The reality star was found unconscious by her on and off boyfriend Gary Shirley in her home in Anderson, Indiana with a rope around her neck. Portwood was taken by ambulance to St. Johns Hospital where she reportedly told medical staff she had consumed a cocktail of drugs. She is now said to be in stable condition having regained consciousness at the Emergency Room.