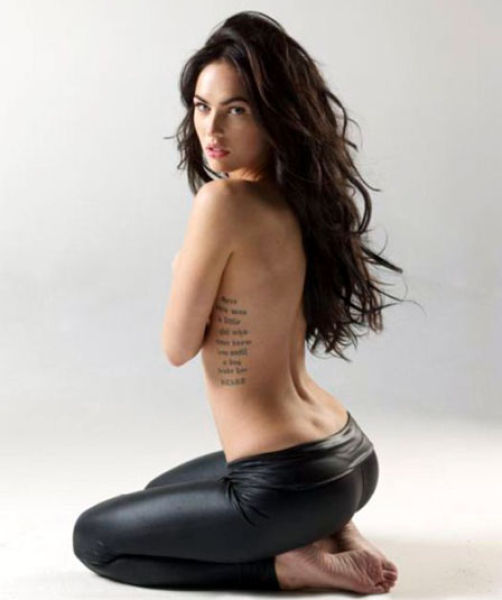 Steven Spielberg was so outraged when Megan Fox compared Michael Bay to Hitler in a press interview that he demanded she be immediately fired from the latest Transformers film. The actress was replaced by British model Rosie Huntingdon-Whitley. Fox claimed she left the film franchise to pursue other acting opportunities but Bay has revealed for the first time he was told to get rid of the actress after she gave an interview to the British magazine Wonderland in which she accused Bay of wanting to be like Hitler on his sets. Other crew members from the film came to the director’s defense via a blog post comparing Fox’s acting to that of a porn star and criticizing her for being unprofessional and untalented.

Bristol Palin Wants You to Know That 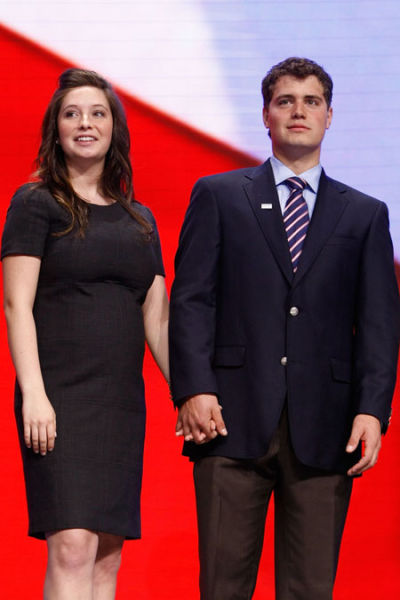 She lost her virginity to her ex-fiancé Levi Johnston on a camping trip after getting drunk for the first time on too many wine coolers. Palin made the revelation in her memoir entitled “Not Afraid of Life: My Journey So Far”. The single mother and daughter of former Alaska Republican Governor Sarah Palin writes that she had vowed to wait until marriage to have sex but awoke in her tent alone with memories of what had happened as Johnston talked with his friends on the other side of the canvas. Palin’s memoir, co-written with Nancy French is scheduled for publication next week and covers not just her lost virginity but growing up with her family and the excitement of her mother’s political life. 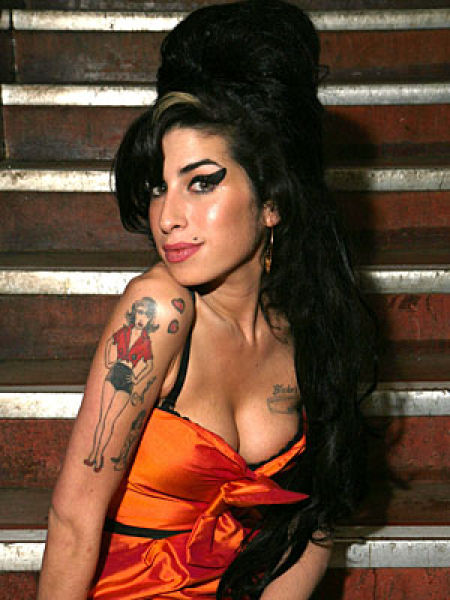 Amy Winehouse checked out of rehab earlier this month and was given the go ahead to embark on her European tour but the singer failed to live up to the hype. She looked intoxicated as she stumbled around the stage in Belgrade, Serbia on the first leg of her 12-date stint prompting fans to boo and jeer her. Her management later released a statement apologizing to the fans and cancelling the rest of her tour dates saying Winehouse cannot perform to the best of her ability and will return home. 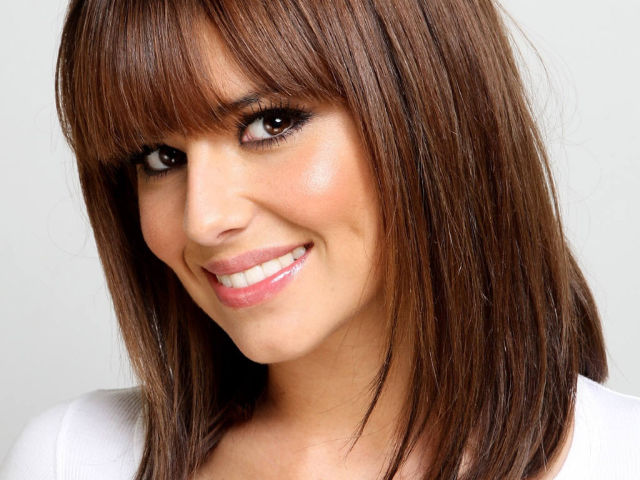 Cheryl Cole has finally broken her silence to thank her fans for their loyalty and assure them that she is absolutely fine. The singer posted a blog entry on her official website referring to the days after her controversial exit from the US version of X-Factor as the “weirdest past few weeks” and revealing that she has been enjoying her downtime catching up with her family and friends. 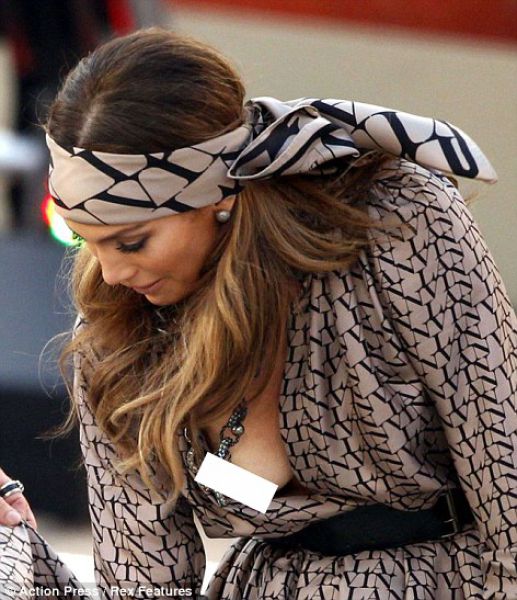 Jennifer Lopez is the latest celebrity to suffer a nip slip accident. The singer managed to fully expose her ample bosom during an interview on a German television show.  While appearing on the “Wetten das..?” show at the Coliseo Balear bull fighting arena in Palma de Mallorca, Spain, a gust of wind started to blow her flowing dress up. The show’s presenter Thomas Gottschalk rushed to help Lopez keep her ensemble down and while the pair managed to keep the bottom of the dress down, the top portion of her dress slipped exposing her entire right hand breast. Lopez is traveling across Europe promoting her latest album “Love?”

And Spielberg is a anti-anti-Semitic.
Reply
0

Occasion 8 year s ago
There you go - my avatar.
#1 - stuck up jew spielberg - the holocaust was a lie - Fox is hot
Fuck everyone else.
Reply
0