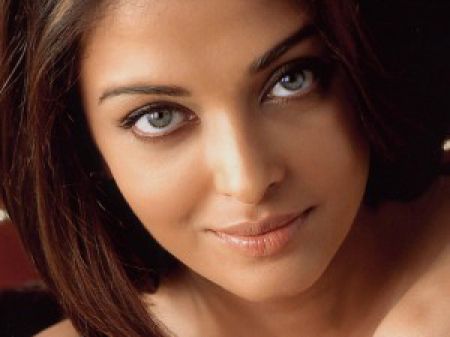 Bollywood super couple Aishwarya Rai and Abhishek Bachchan are expecting their first baby. The couple married back in 2007. The news was broken by Abhishek’s father who tweeted: “I’m going to become a grandfather. Aishwarya expecting… So happy and thrilled!”. Aishwarya won the Miss World Beauty pageant in 1994 and has been referred to as the most beautiful woman in the world. She is however more famous for her role in the hit film Bride and Prejudice. 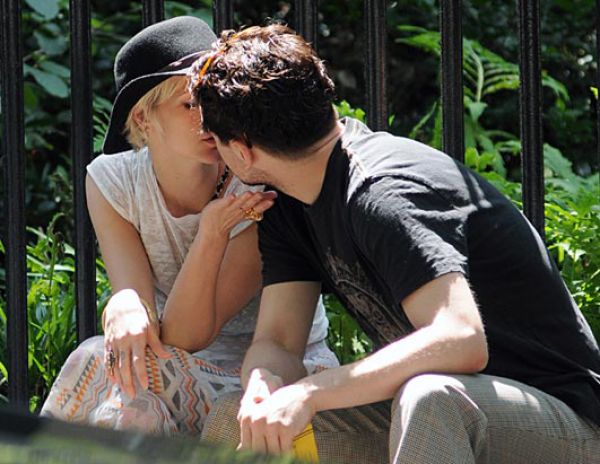 Less than four months after she filed for divorce from husband Pete Wentz, Ashlee Simpson has already found herself a new man. The actress was spotted sharing a kiss with Boardwalk Empire star Vincent Piazza as they spent time together in New York City recently.

Billy Ray Cyrus Wants You to Know That 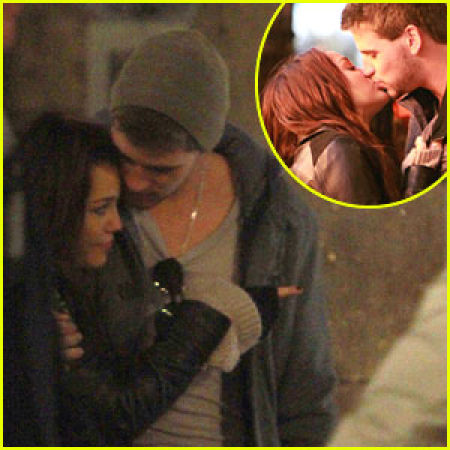 He absolutely approves of his daughter Miley Cyrus getting back with her ex Liam Hemsworth. Last week the actress’ brother Trace confirmed that his sister had rekindled her relationship with Hemsworth. Billy Ray gave his fatherly approval of his daughter’s boyfriend while speaking with E! Online. Cyrus allegedly couldn’t stop praising Hemsworth calling him a solid great guy with great character. 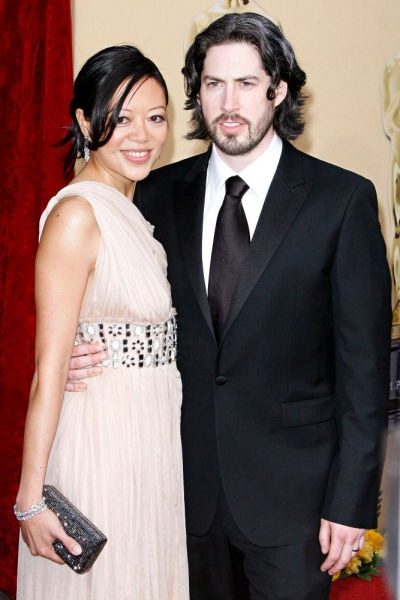 Juno director Jason Reitman is divorcing his wife after nearly seven years of marriage. Reitman filed the divorce papers at the Los Angeles County Superior Court last week citing irreconcilable differences as the reason for the split from Michelle Lee. The couple married back in 2004 and have one daughter together.

Britney Spears is not a huge fan of the paparazzi. She took them down in her “Pieces of Me” video and in her new video for “I Wanna Go”, the pop star turns the table on the paparazzi again by fighting them with her microphone. In a newly released teaser video clip, a fit and smiling Spears is shown seeking ninja-like vengeance against the paparazzi and their prying lenses. She’s standing atop a taxi while cameramen surround her from all angles. Wielding a microphone, the singer whips it around like a weapon knocking the paparazzi from their positions. Spears, who kicked off her Femme Fatale tour last week does not show any dance moves in her latest video but she does get frisked by an attractive police officer and promotes a fake movie “Crossroads 2: Cross Harder”, a nod to her 2002 movie “Crossroads”. 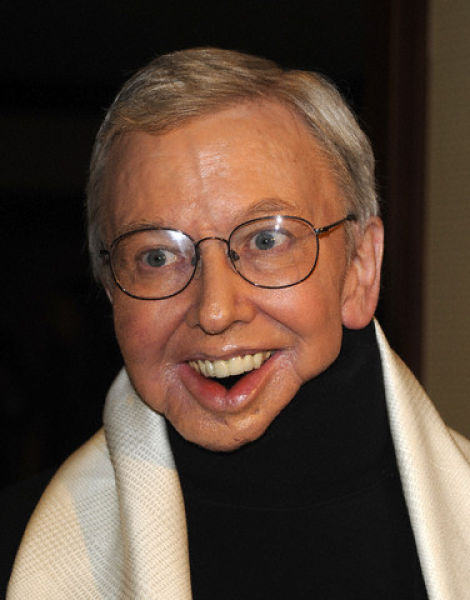 When news of daredevil Ryan Dunn’s death hit the web, film critic Roger Ebert tweeted “ friends don’t let jackasses drink and drive” implying that Dunn’s death was linked to drunk driving. Dunn’s family, friends and fans took offense to the tweet and although the film critic is standing firmly by his message, he has issued an apology to Dunn’s family admitting he may have said it too soon. Ebert said his intention was not to be cruel about Dunn’s death and he regrets that his tweet was considered cruel.