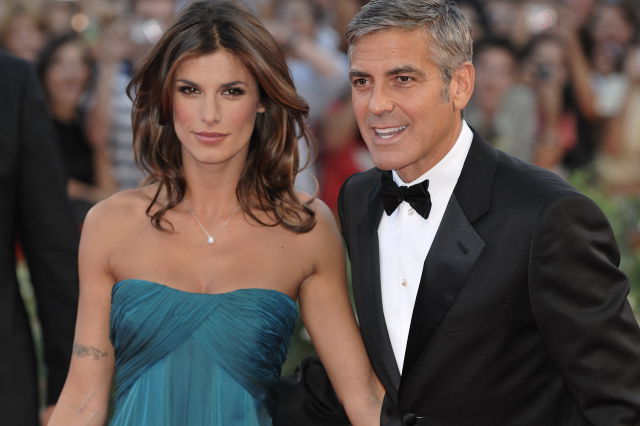 After two years together, actor George Clooney and Elisabetta Canalis have ended their relationship. The couple released a joint statement on Wednesday confirming the split and asking for privacy during this difficult time. The two were last spotted together last week enjoying a meal in Italy. They made their romance official in September 2009 at the Venice Film Festival. No reason was given for the split although online reports speculate that it was possibly due to the fact that Canalis wants to get married and Clooney does not. 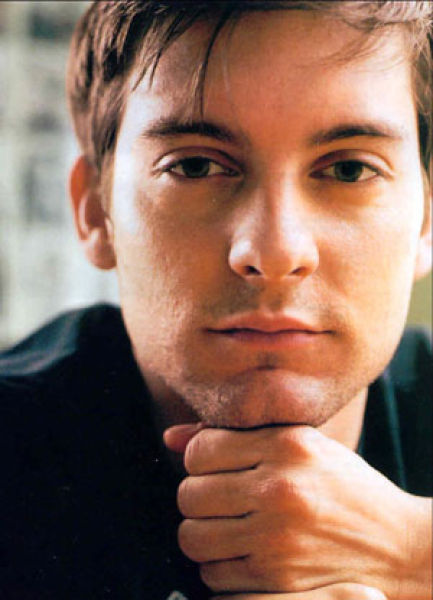 Actor Tobey Maguire is being sued for his winnings in a series of high stakes poker games. According to court papers, Maguire allegedly took part in the twice weekly games along with other celebrities and high rollers in exclusive hotels including The Four Seasons and the Beverly Hills Hotel. Maguire’s connection to Ponzi-schemer Brad Ruderman, the CEO of Ruderman Capital Partners is what landed him in this sticky situation. The lawsuit alleges that Maguire won more than $300,000 million from Ruderman who allegedly lost $25 million of investor money. Because the games like no limit Texas Hold ‘em with a $100,000 buy-in were not licensed with the state of California, lawyers for the clients who lost money to Ruderman maintain that Maguire’s winnings are fair game to recoup and return to scammed investors. The Spider-Man actor has hired a lawyer to fight the allegations and his representative has not commented on the lawsuit. 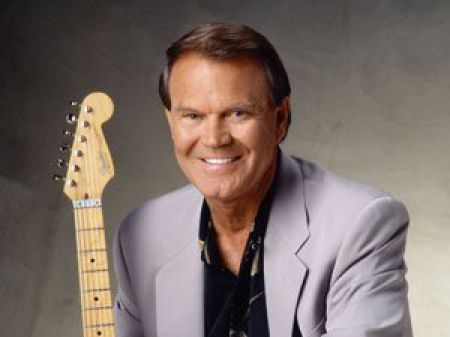 Singer Glen Campbell has revealed that he has Alzheimer’s disease. Campbell and his wife decided to go public with his diagnosis because he is hoping to say farewell with a final slate of live performances this fall and they want his fans to be aware of his condition in case he flubs a lyric or gets confused on stage. The Grammy winner has suffered from short term memory loss for years but the Alzheimer’s diagnosis only came six months ago. 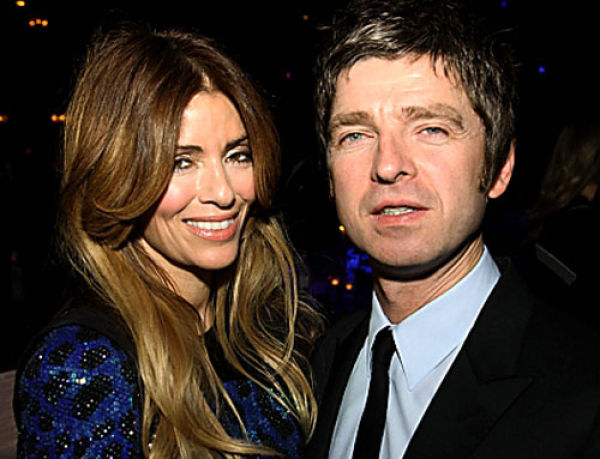 Noel Gallagher is officially off the market. The former Oasis front man married his girlfriend of eleven years, Sara MacDonald over the weekend. The ceremony took place at the Lime Wood Hotel in New Forest, England. This is Gallagher’s second marriage and according to reports Russell Brand, his former co-host on British radio show TalkSPORT, served as best man at the ceremony. The bride wore a full length vintage gown and switched into a Tom Ford dress for the reception where the couple shared their first dance as newlyweds to The Ronette’s “Be My Baby”. Noticeably absent from the ceremony was Gallagher’s brother and former band mate Liam Gallagher whom he’s publicly had a rocky relationship with. Prior to the big day, Liam told the Chicago Sun-Times that he had not been invited to his brother’s wedding.

Cameron Diaz Wants You to Know That 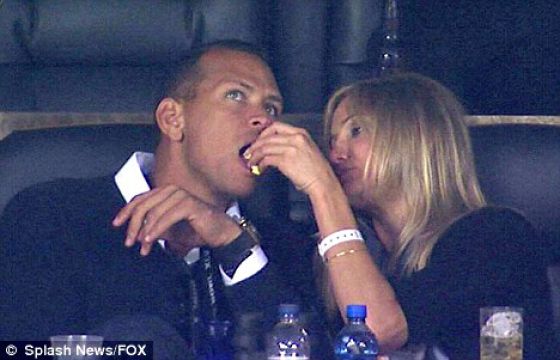 No one ever puts their hand in her food especially when it’s close to her mouth. The actress made the statement on CBS’s The Late Show with David Letterman as she explained the popcorn love picture of her and her boyfriend Alex Rodriguez that caused a frenzy online and offline. In the picture, the actress was photographed feeding popcorn to her New York Yankee boyfriend at the Super Bowl in February. Diaz insists that the moment was not staged or planned and the cameras just got lucky.