Eye on Stars: Justin Bieber Attacked at Macy’s And Other Hollywood News (6 pics) 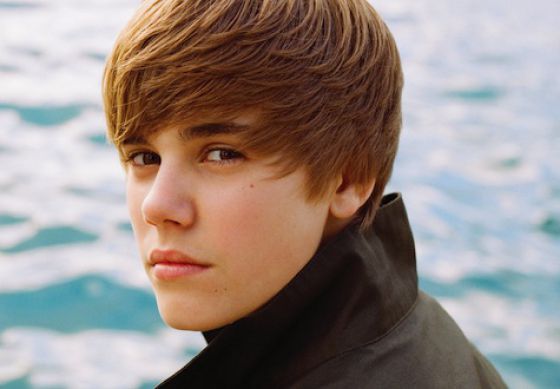 This is the kind of treatment Justin Bieber is definitely not used to – the heartthrob was on the receiving end of a tackle by an unidentified man during an appearance at Macy’s Herald Square in New York City. The incident happened when Bieber who was at the giant superstore to debut his new perfume “Someday” went outside to greet fans who hadn’t made it into the unveiling. According to witnesses, when the singer exited the doors, the man leaped over a metal barrier and knocked him to the ground. Bieber appeared uninjured but very shaken up. 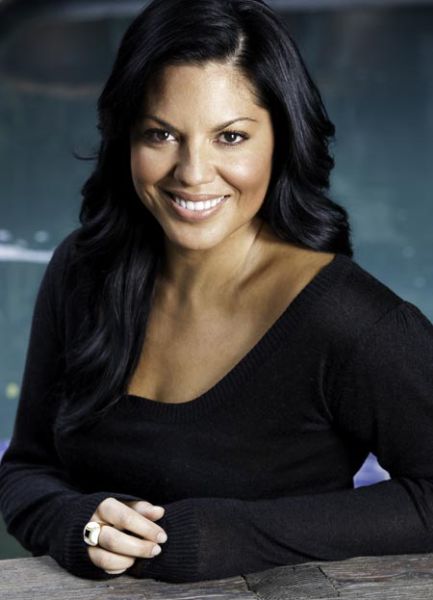 Sara Ramirez of Grey’s Anatomy is engaged to her partner Ryan Debolt. The couple got engaged in Paris, France on June 17, 2011 according to her representative. Ramirez’s character on the hit television show just walked down the aisle with her lesbian lover this season. 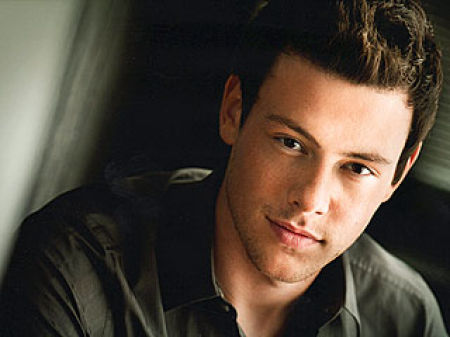 On Glee every single week, Finn Hudson is a role model who plays football and sings but in real life, the actor who plays him, Cory Monteith confesses that he has not always been perfect and he is very lucky to be alive. Speaking to Parade magazine, Monteith revealed that he was out of control as a teenager -he was skipping school, getting drunk and indulging in drugs. The actor says his drug problem was so out of control his parents and friends staged an intervention that landed him in rehab at 19. Although he went back to his unruly behavior after rehab, an ultimatum from a relative he stole money from eventually set him on the straight and narrow sober road he is now on.

Stella Mouzi Wants You to Know That 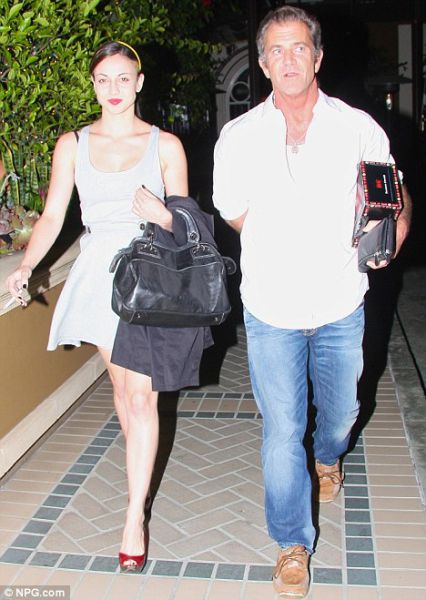 She is not dating Mel Gibson. Tabloid reports have been making rounds linking the two ever since they were photographed together with Mouzi being described as everything from a Greek Gothic chick to a fetish model. Mouzi however considers herself a dancer, performance artist and a photographer and says it has been difficult being the subject of false rumors which have also been hurtful to her friends and family. 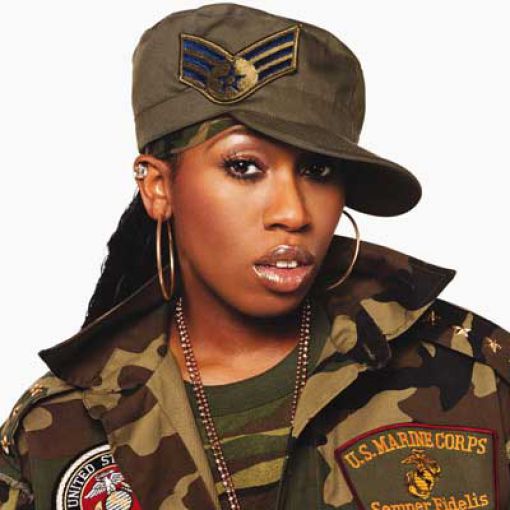 For the past three years Missy Elliot has been absent from the spotlight and now we know why. One of the leading ladies of hip hop has been privately battling Grave’s disease, an autoimmune illness that affects the thyroid. Elliot was diagnosed with the disease in 2008 and she says it affected her motor skills and caused her to experience dizzy spells, lumps in her throat, mood swings, hair loss, a fast heart rate and bulging eyes. The rapper was treated with a combination of radiation and medication and says she is back and feeling better. 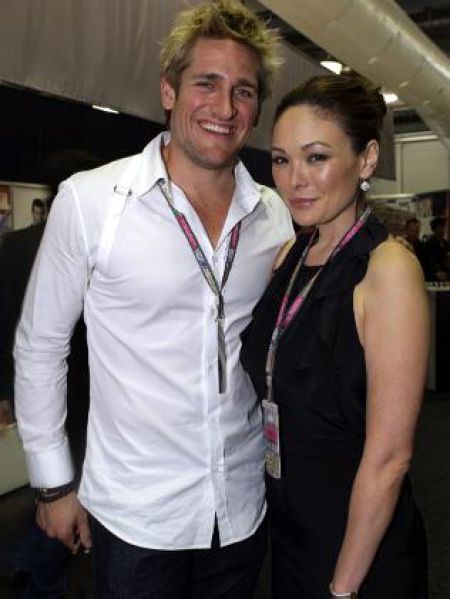 Actress Lindsay Price and her boyfriend, Curtis Stone, the Top Chef Masters host have a bun in the oven. The couple is expecting their first child together. They have been dating since 2009. Stone tells People magazine that they are over the moon and couldn’t be more thrilled to be starting a family together.

Enter your name 9 year s ago
that douchebag who hit justin bieber should be shot.please no more violence against women
Reply
X
>
1/1
<