These are some celebrities that were in some classic movies and TV shows. Many of these classic movie and TV shows were played while it was still early in the career of celebrity. Everybody has to start somewhere.

Josh Brolin In 'The Goonies' 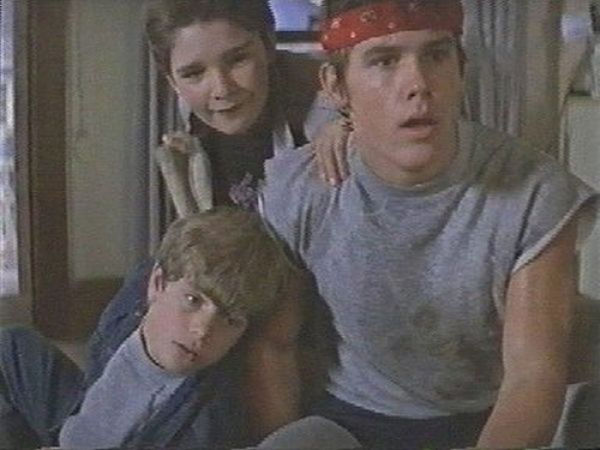 Adam Sandler In 'The Cosby Show' 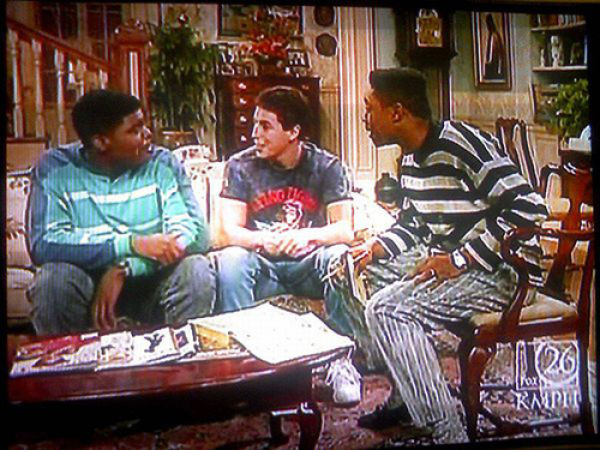 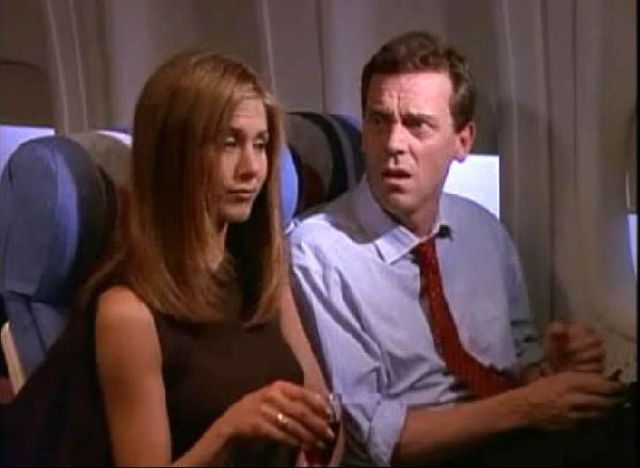 Ryan Gosling In 'Are You Afraid Of The Dark' 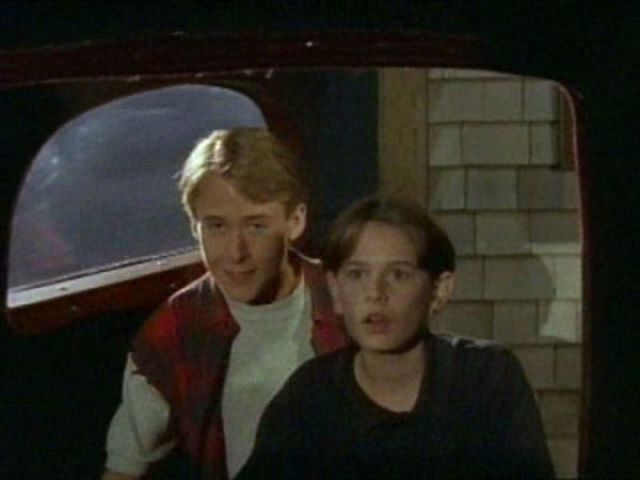 Stephen Colbert On 'Whose Line Is It Anyway?' 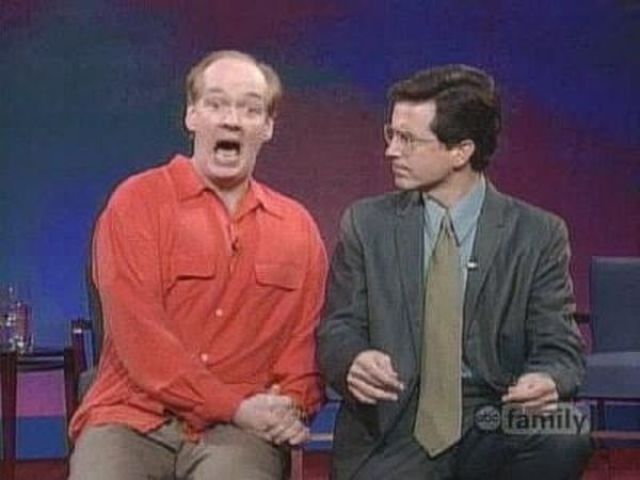 Jessica Alba In 'The Secret World Of Alex Mac' 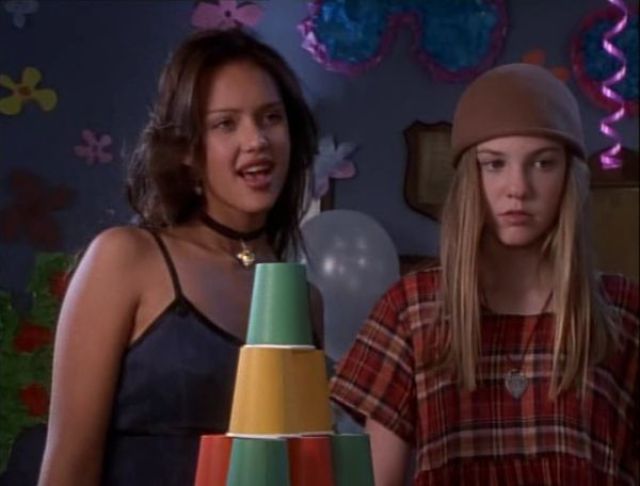 Tobey Maguire In 'The Wizard' 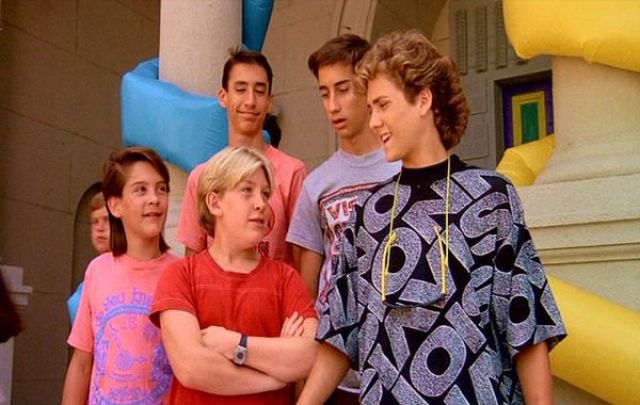 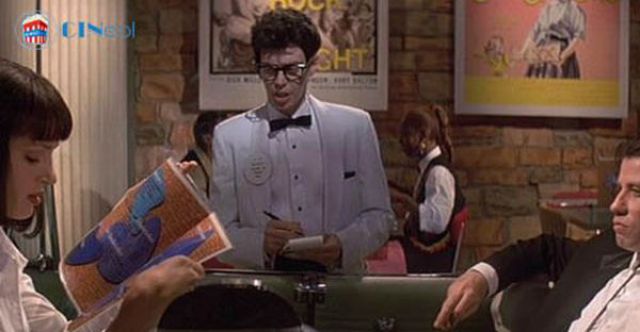 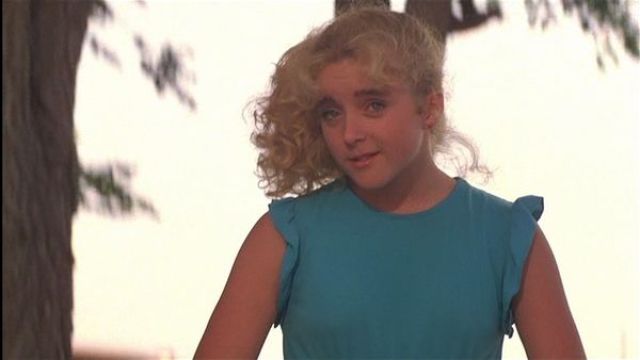 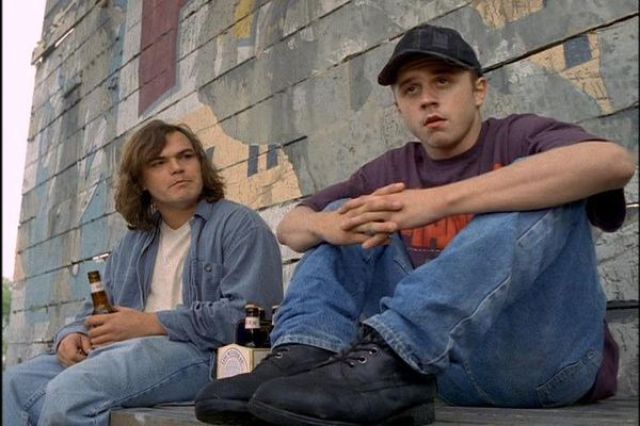 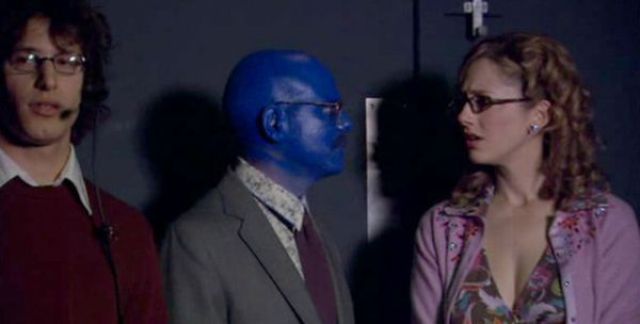 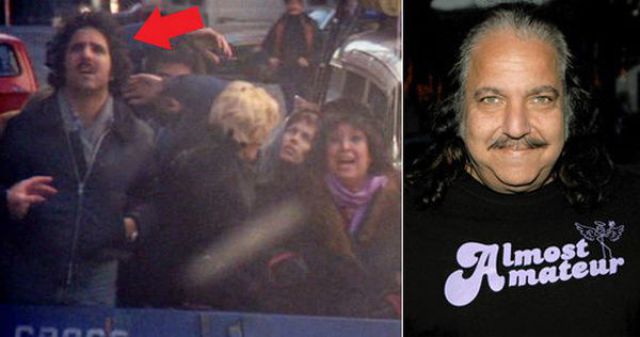 Bret Mackenzie (Flight Of The Conchords) In Lord Of The Rings 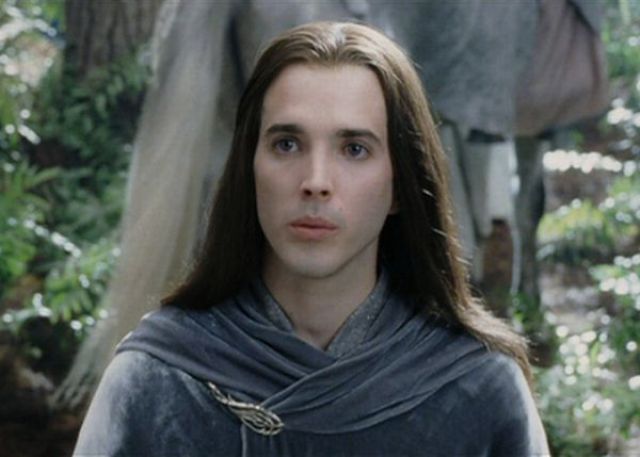 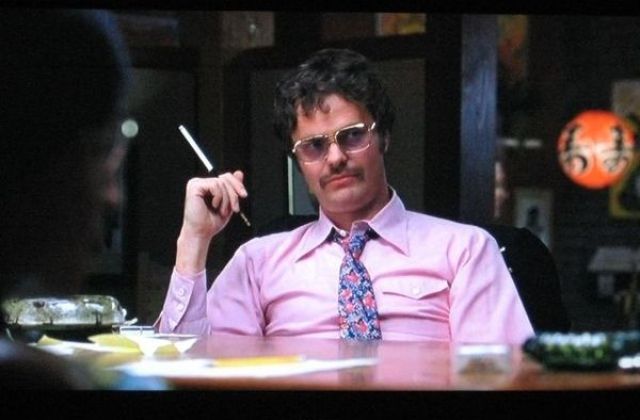 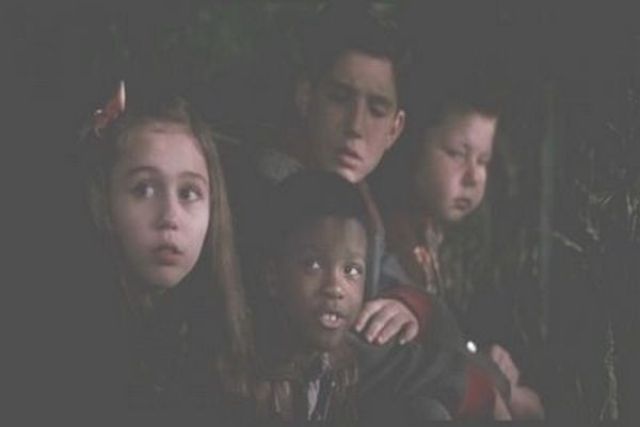 Jane Lynch In 'The Fugitive' 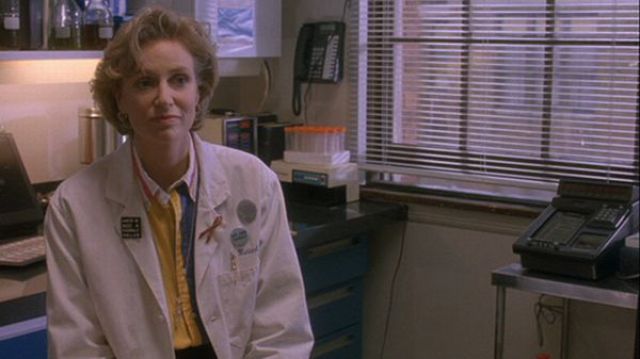 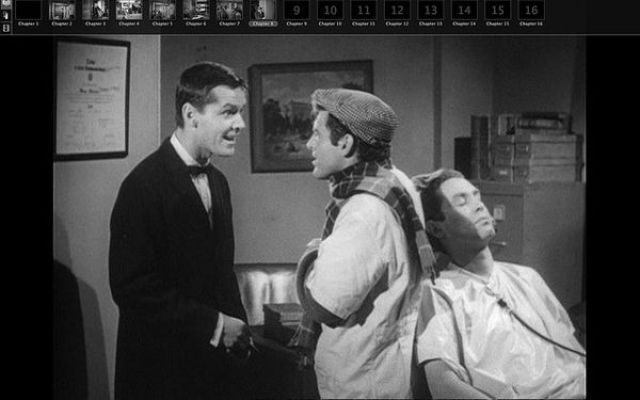 Elijah Wood In 'Back To The Future 2' 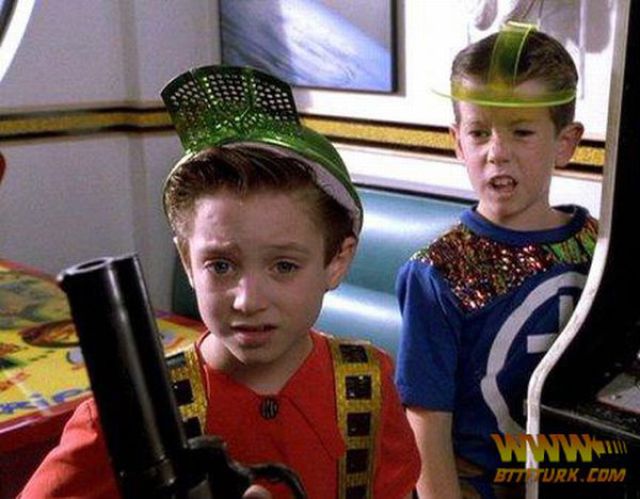 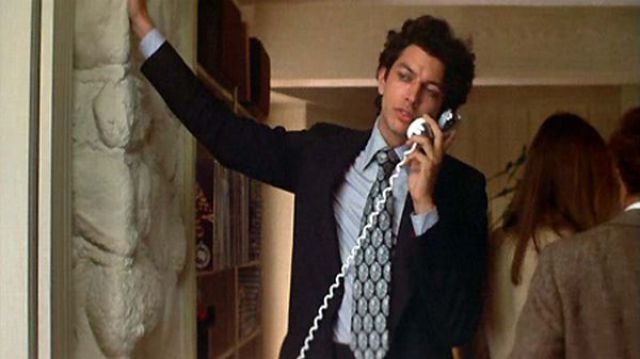 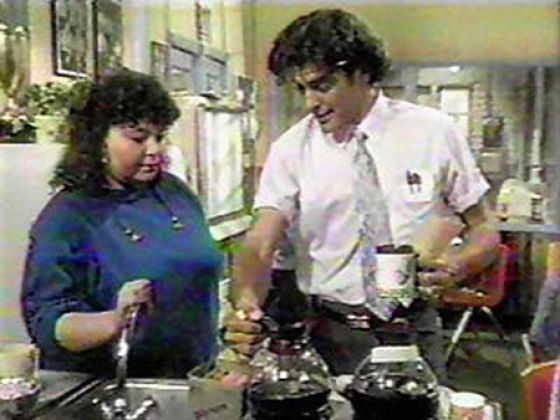 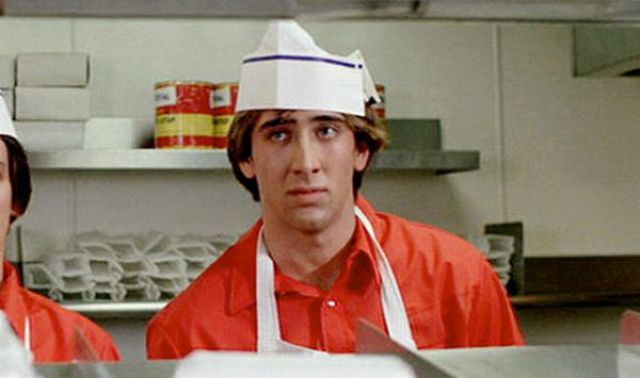 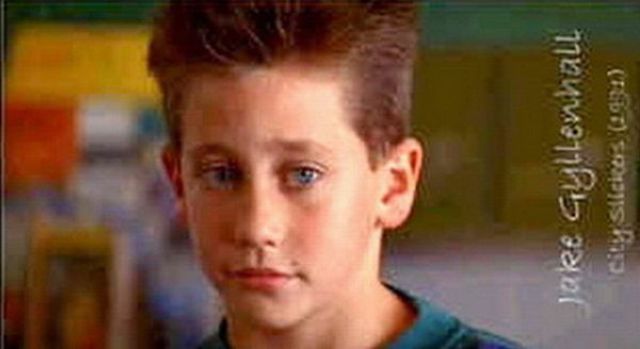 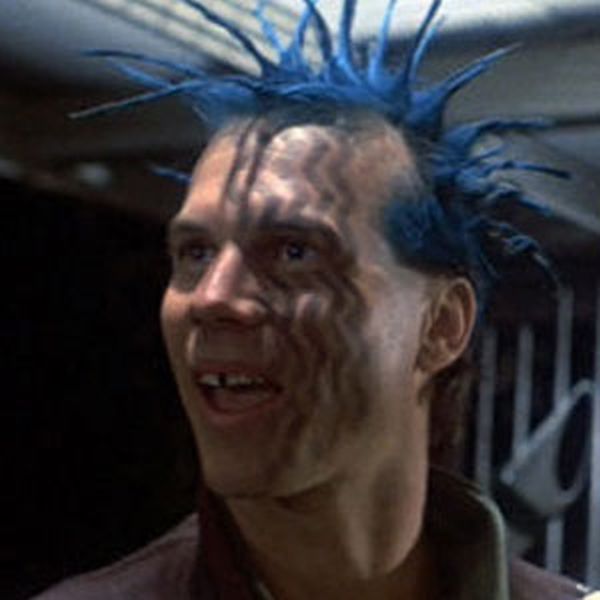 Rob G. 9 year s ago
Never knew Adam Sandler was on the Cosby Show. That one is just bizarre.
Reply
1

Enter your name 9 year s ago
Hugh Laurie in "Friends", what about his European cinematography, doesn't it count at all?
Reply
0

gigantes 9 year s ago
several of these were famous well before these movies / shows. hugh laurie, steve buscemi, ron jeremy (lol), maybe others.